DANI ALVES reveals he would be interested in a sensational return to former club Barcelona after terminating Sao Paolo contract last month.

Alves, 38, had his contract ripped up at Brazilian club Sao Paolo last month after a dispute over unpaid image rights and is now a free agent. 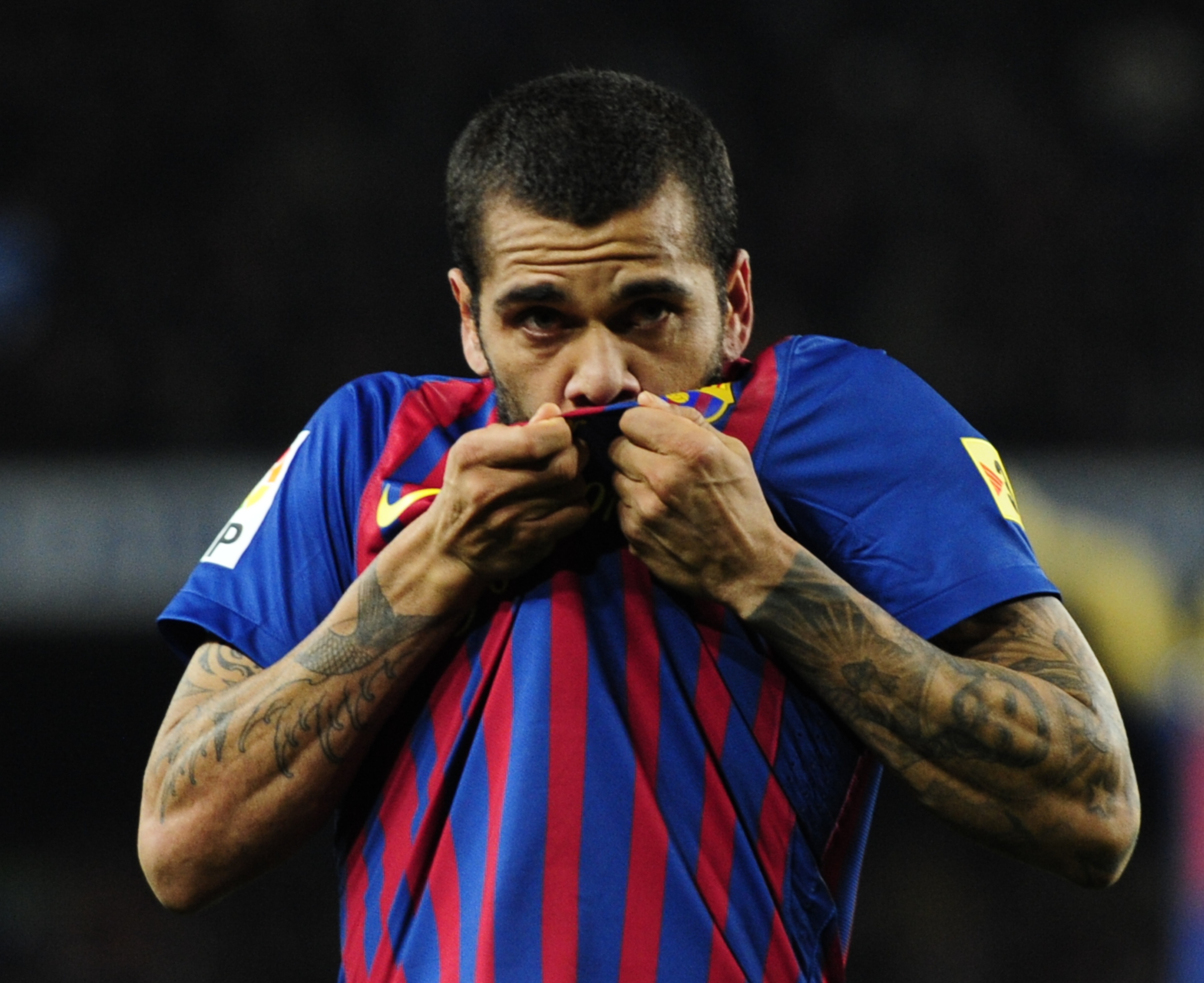 His former club Barcelona have suffered a tough start to the season and are ninth in LaLiga, five points adrift of rivals Real Madrid at the top.

And Alves recently told Sport he believes he could help his former side through their difficult patch and would be available if called upon.

He said: "It would sound very opportunistic to say that Barca need me now.

"I always said that I left because I saw things were not the way I thought they should be.

"You never want to see everything that [has] ended up happening since I left.

"I've said that when Barca need me and want me, I would be at their disposal regardless of where I am.

"The affection, love and respect I have for this club is too much. If Barca think they need me, they just have to call me.

"I still think I can contribute anywhere, but more at Barca because of the number of young players that they have now."

He was part of the Barca side that won the treble in 2008-09 and went on to win six league titles and three Champions Leagues at the club.

He then left to join Juventus in 2016 where he spent just one season before moving on to PSG, winning consecutive league titles with the French giants.

He returned to his native Brazil on a free transfer in 2019 after his PSG contract expired and made 95 appearances before his shock exit.

Do not stop believing in your dreams because they are possible

A lifelong Sao Paolo supporter, Alves was greeted by 44,000 fans in his emotional unveiling at the Morumbi stadium.

Upon completing the move, Alves said: "Do not stop believing in your dreams because they are possible.

"Now, after having gone around the world, it is the first club that I wear the shirt and I am a fan. It is a thrill to receive this mantle, and the moment has come."

“I could’ve picked any other team to play for, but I chose to come back to Brazil, to my country, to my people. To the club I love."

Alves has shown no interest in retiring at the age of 38 after winning an Olympic gold medal with Brazil at Tokyo 2020. 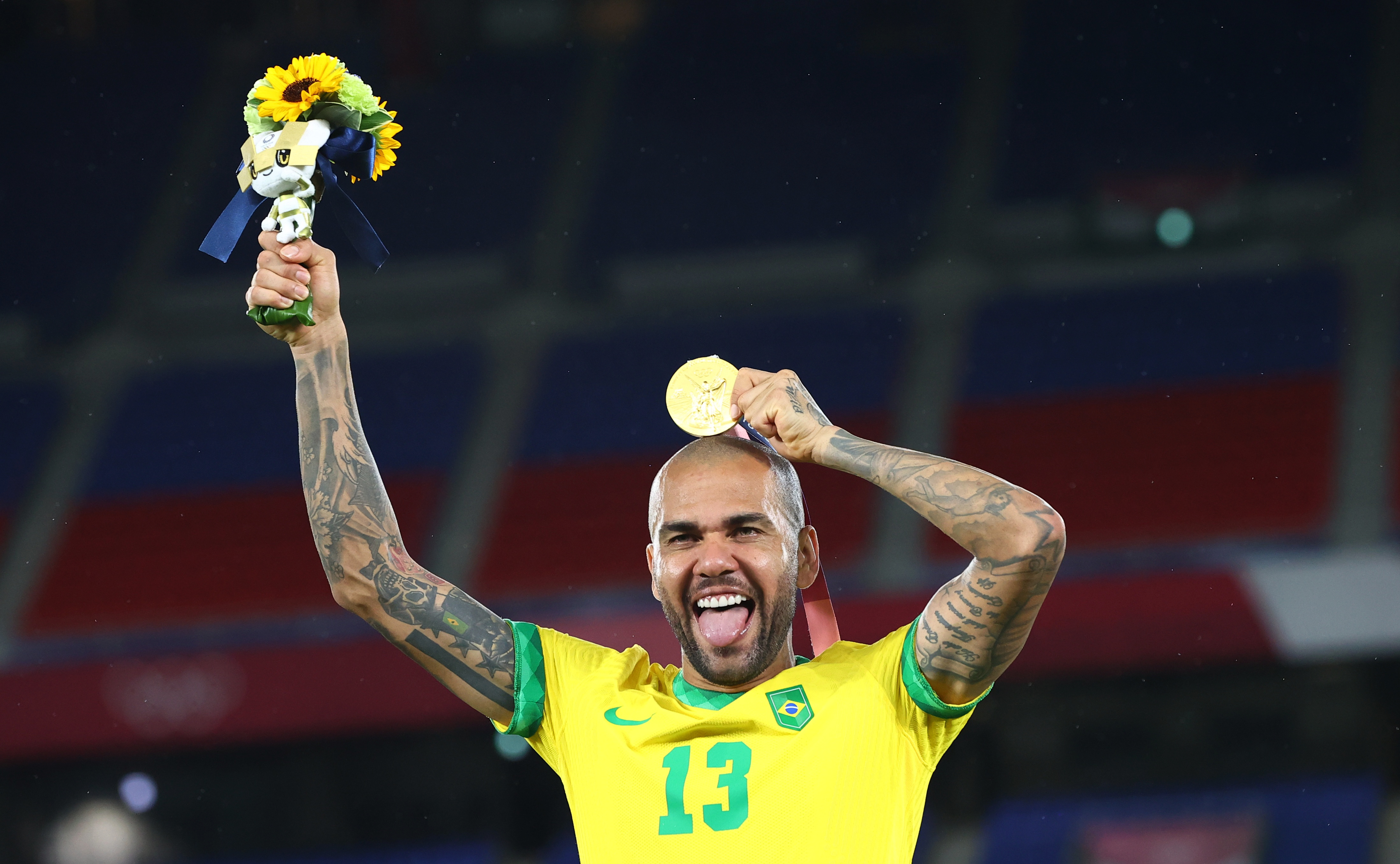