BRITAIN’S oldest rugby player has celebrated his 75th birthday — and has vowed to carry on scrummaging into his 80s.

Brian Sampson turns out every Saturday despite being three times the age of most of his playing pals. 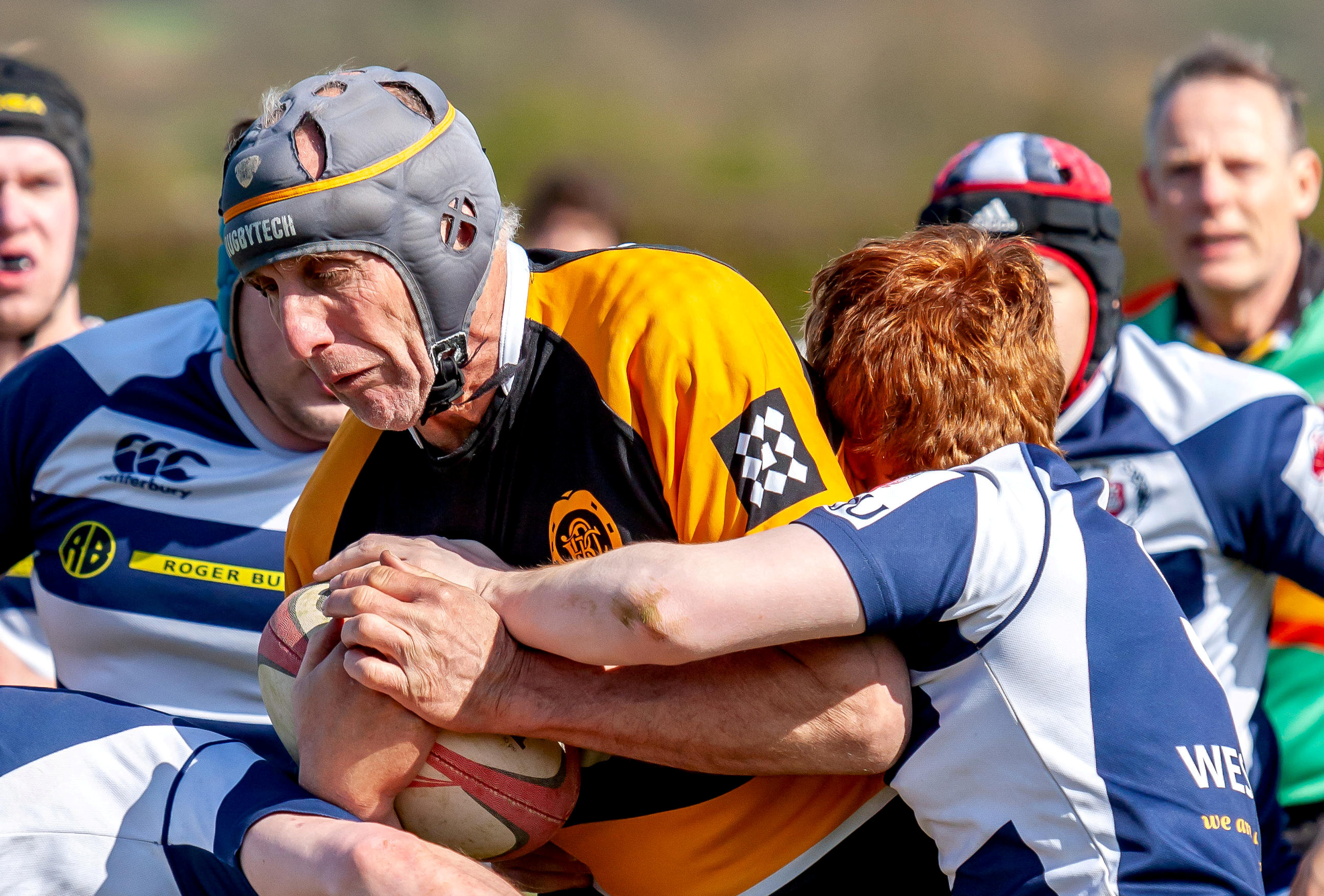 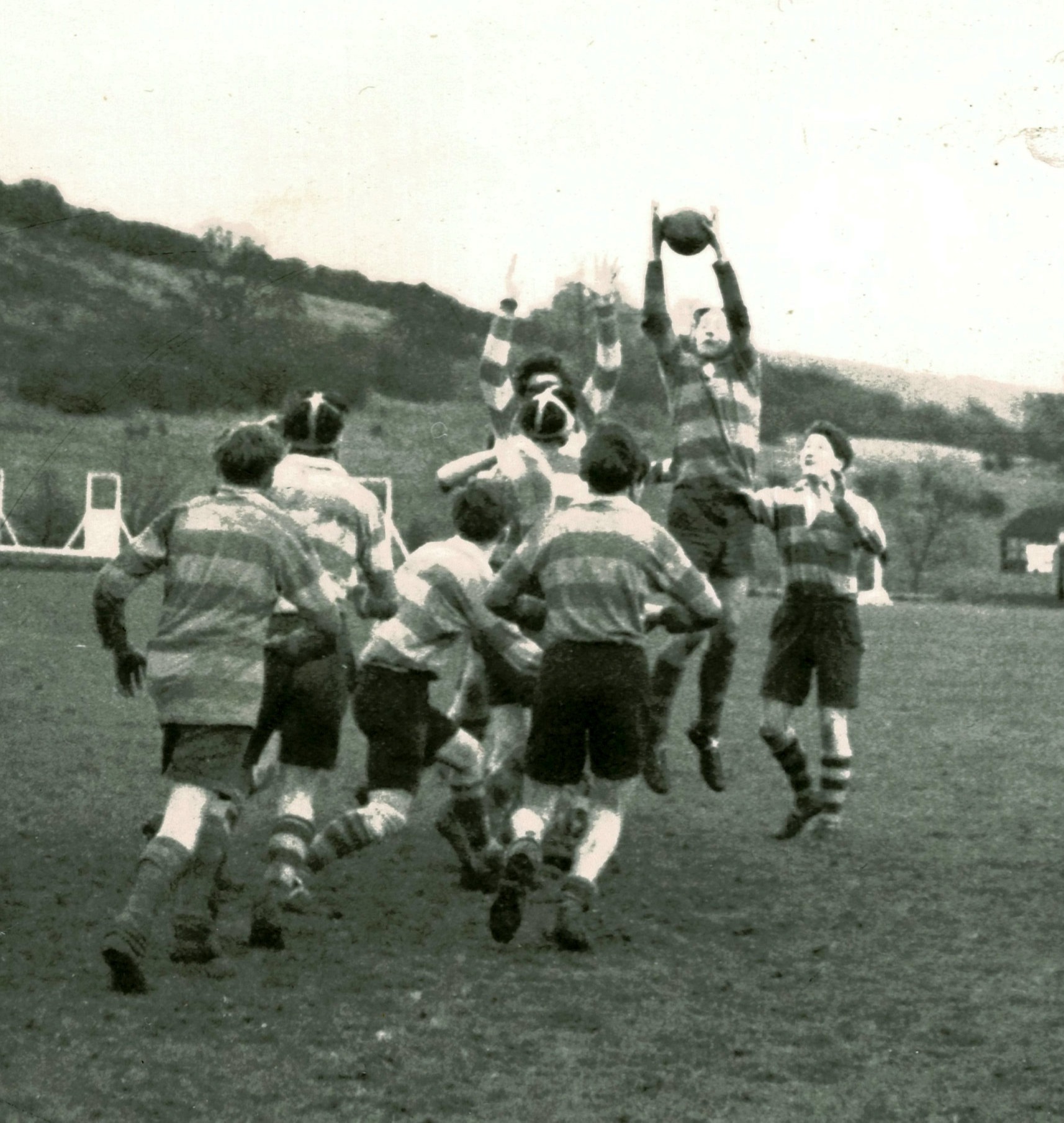 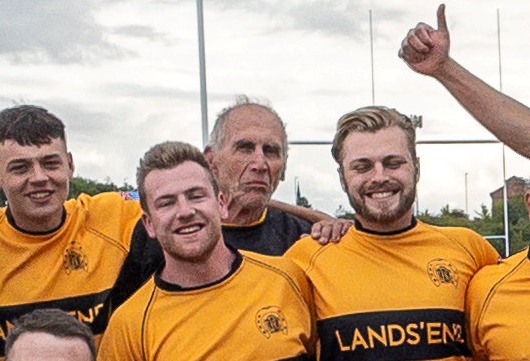 The sprightly father of two, who has one granddaughter, has played 56 seasons, racking up close to 2,000 games.

But retirement is not on his mind. He said: “I know I won’t go on forever but I don’t know when I’ll stop.

"For now, all I’m thinking about is next Saturday’s game.”

Brian, now semi-retired after a career in agriculture, began playing at school and was a full-back with Leicester Tigers in 1965.

After a spell in Nigeria, he joined Oakham RFC in the East Midlands on his return to Britain in the late 1980s — and has not missed a season since.

Now a second row in the club’s second XV, he turned 75 on November 2.

He admits he is slowing down, despite his pre-match tonic of a pint of squash mixed with an energy drink.

But he said: “I love it and it keeps me young.”