PEP GUARDIOLA told Manchester City he is happy to stay with them for ever. 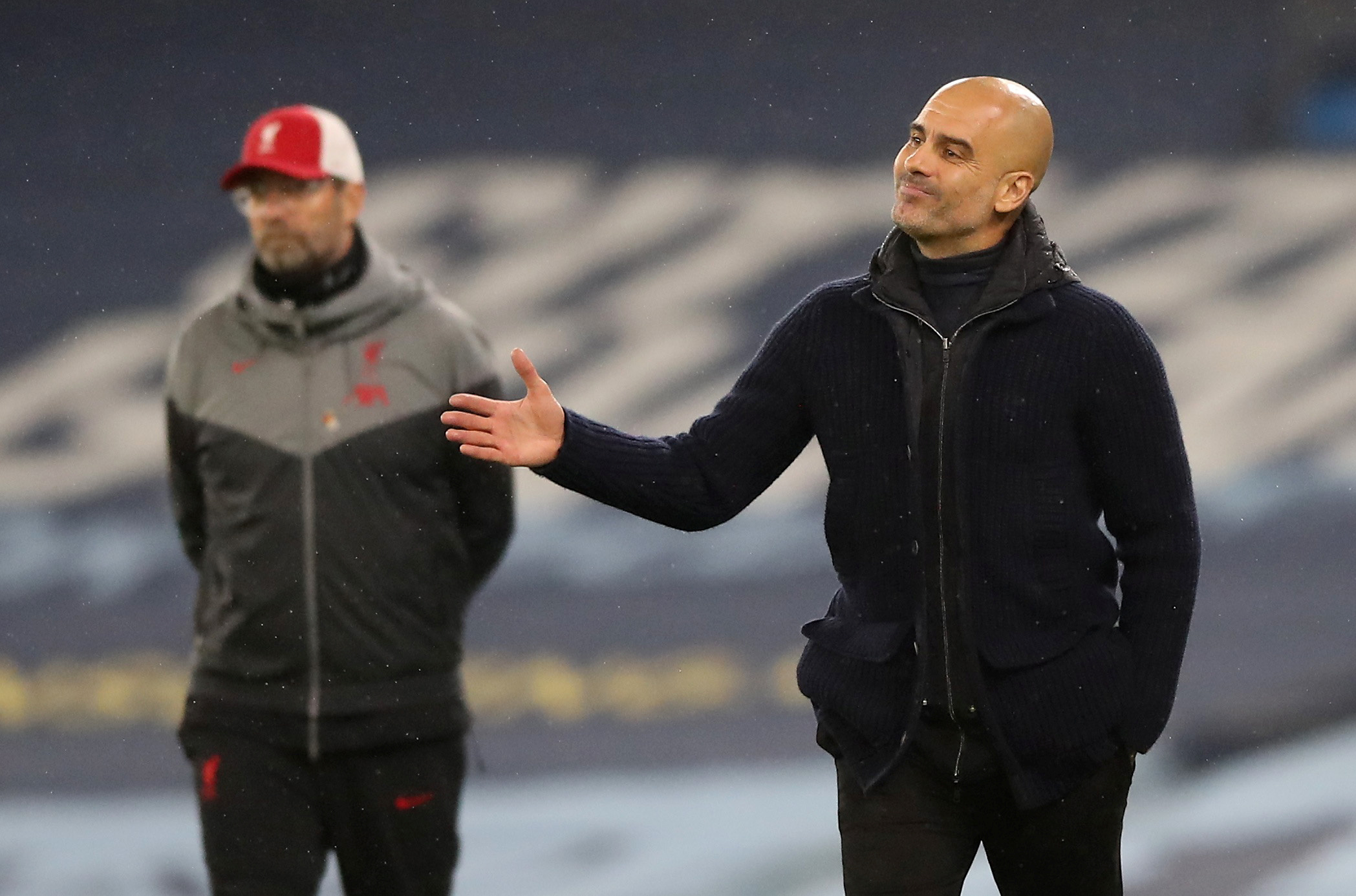 “I’m willing to stay for ever here because there cannot be a better place to be. I’d extend the contract ten years – although I couldn’t.”

Guardiola’s words will encourage City fans that their manager may be willing to sign another contract.

His current deal expires in summer 2023 and the former Barcelona coach has said much will depend on how he feels in the opening months of next season.

However, at present he is relaxed and happy — despite the high stakes for his club over the next few days, starting with tomorrow’s title cruncher against Liverpool. 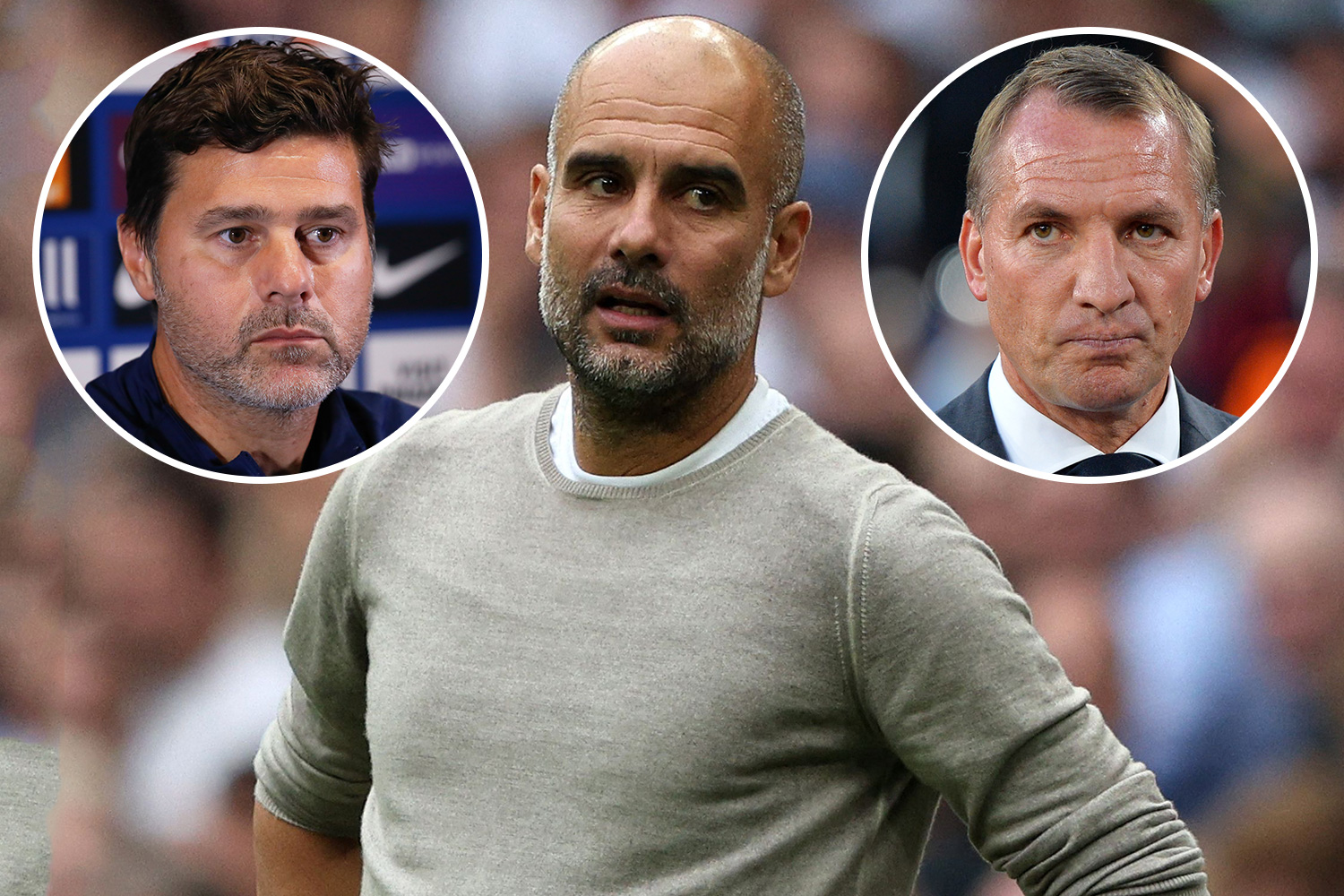 City then face a Champions League quarter-final return with Atletico Madrid on Wednesday night with just a one-goal lead to defend.

And next Saturday they tackle Jurgen Klopp’s men again in the FA Cup semi-final at Wembley.

But Guardiola said: “I sleep like a baby this year, I love it. I’m more relaxed. Now it’s time to enjoy it.

“I suffer more in October-December when we are looking for the rhythm. Now, I’m not nervous. 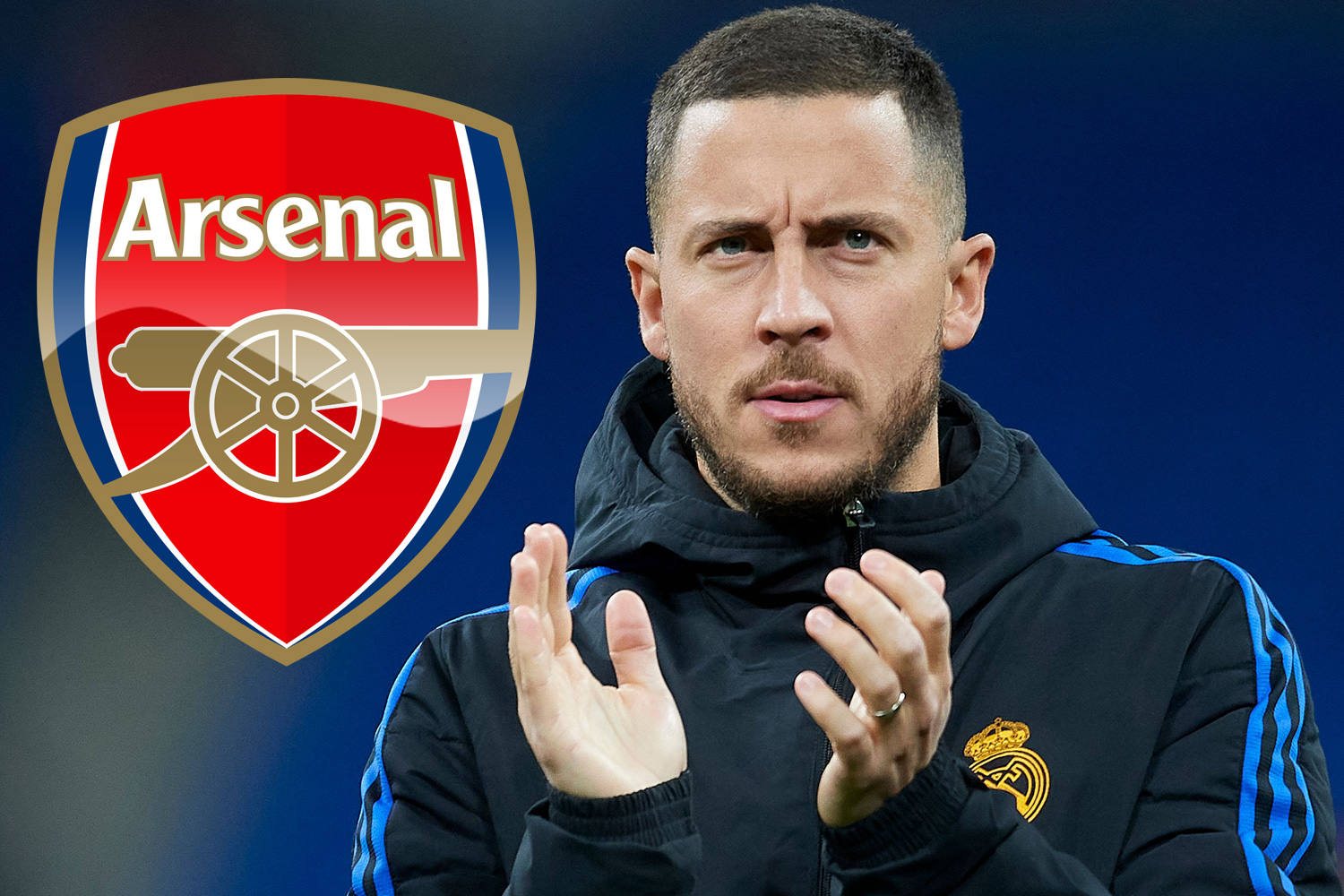 GUNN TO THE ED 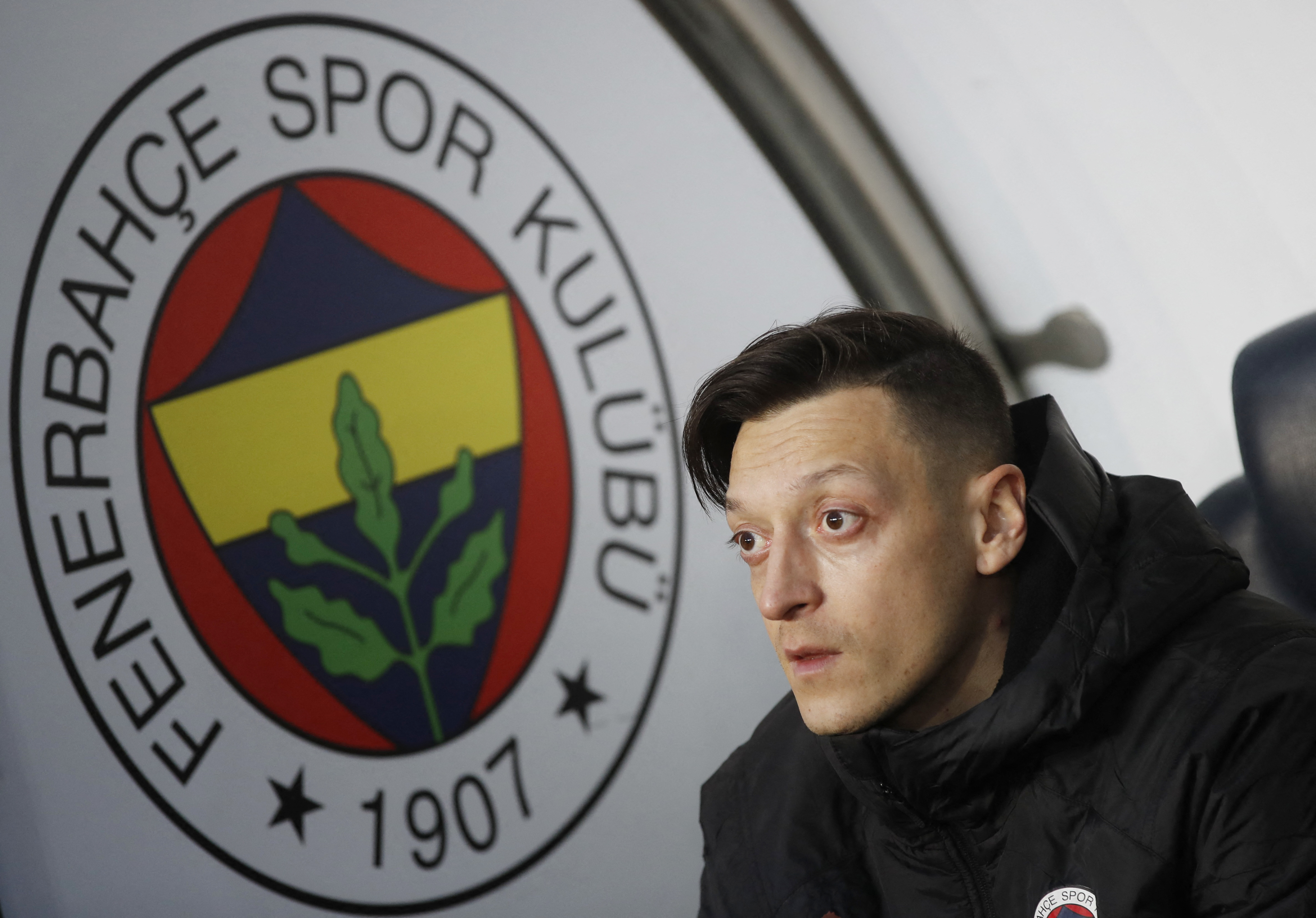 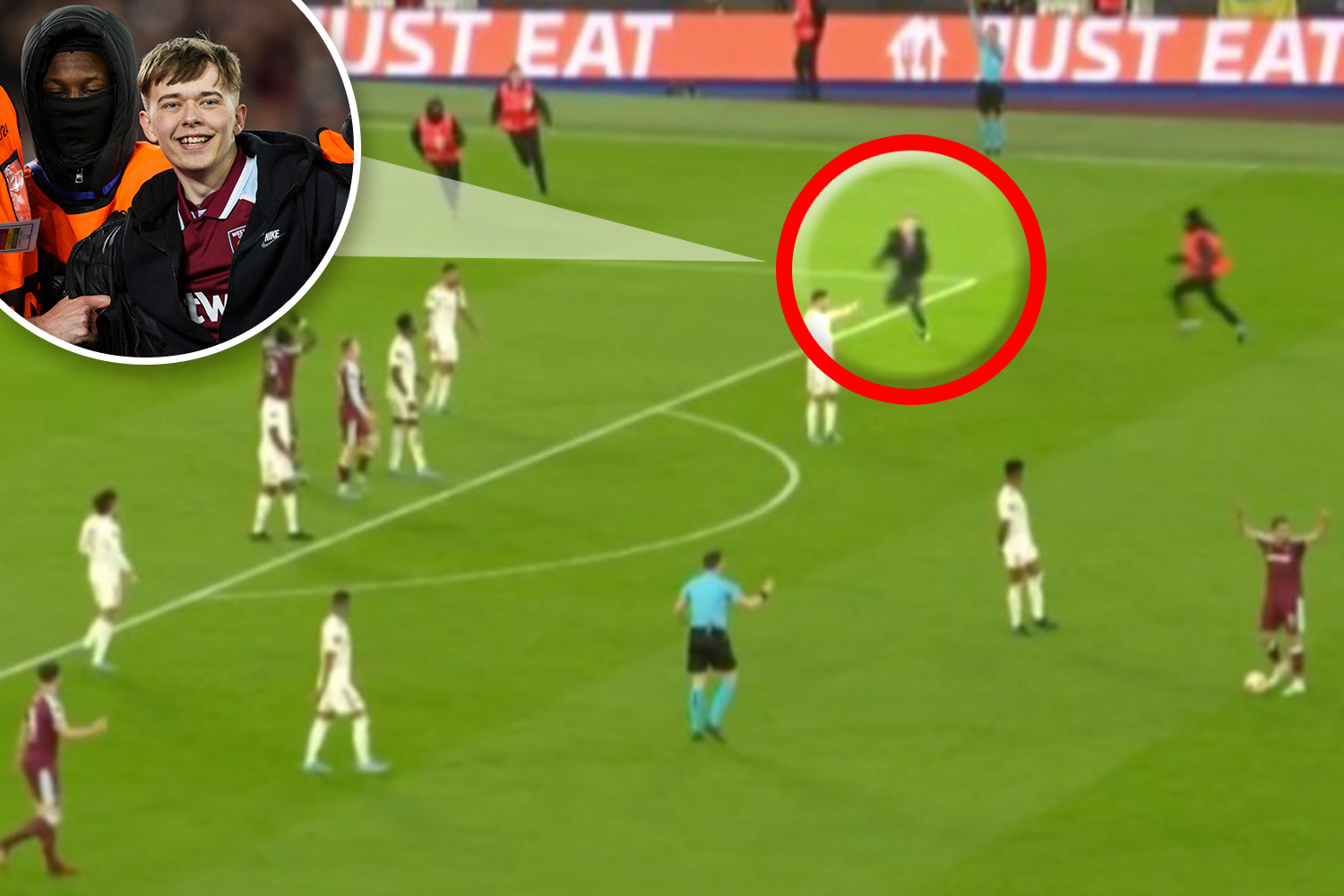 “We’re playing a top team, we can win or lose but we give everything for our people, the best that you have.”

Guardiola has promised to invite opposite number Klopp into his office for a glass of top-quality wine tomorrow.

He smiled: “If we win I’d love to invite him! And he has said many times that we’re a rich club so the wine will be perfect, high quality.

“Jurgen, as a manager, has been the biggest rival I’ve ever had in my career and I think what both teams propose is good for football.” 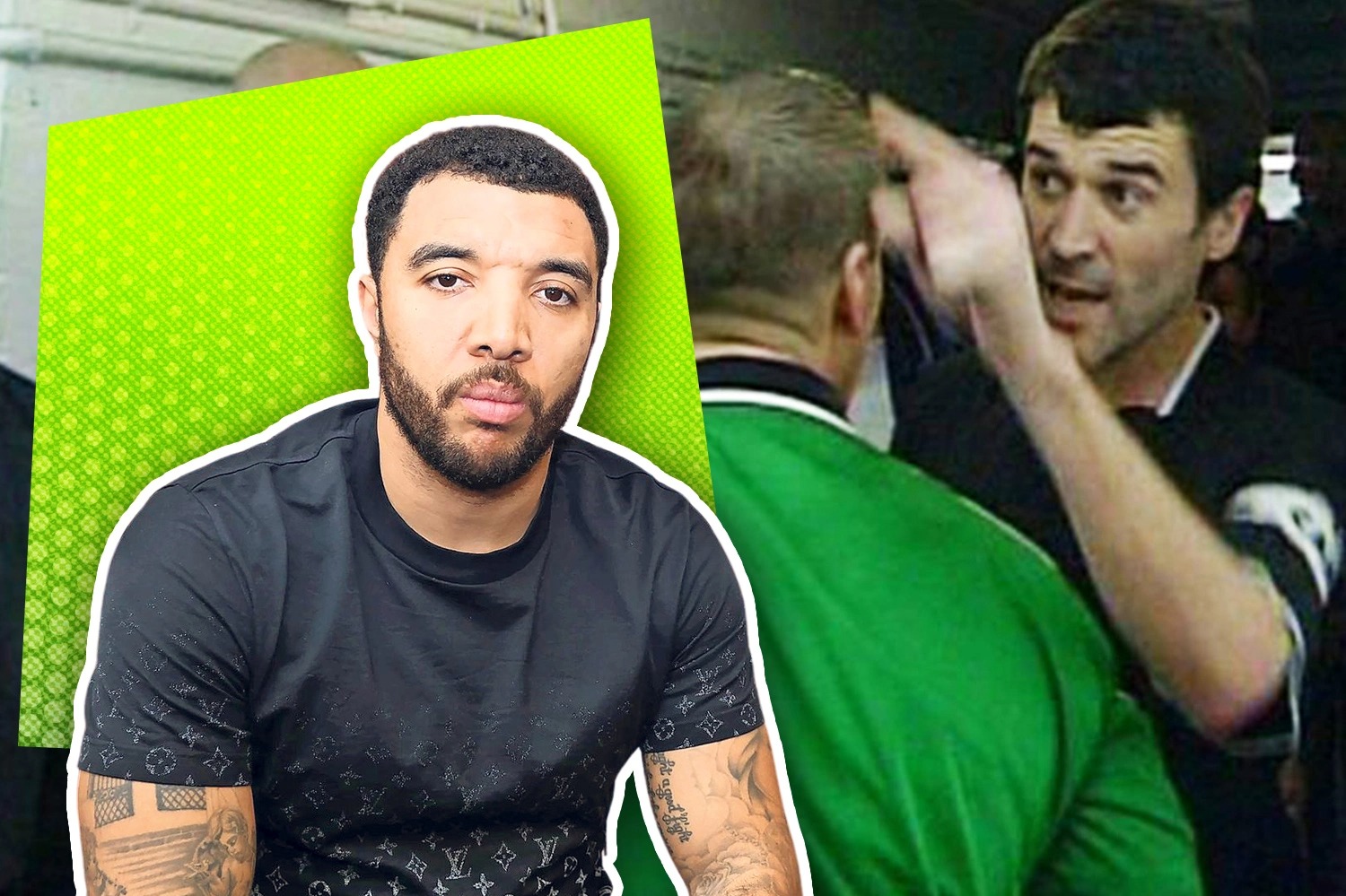 Man City vs Liverpool thrills like United vs Arsenal.. even without tunnel rows

City are a point clear of their Merseyside rivals, so a draw at the Etihad would suit them better.

But there is no chance of the home side playing for that.

“Never in my life I thought about this, except when there's five minutes left and we have to defend to keep the result.

“We prepare the game to be ourselves.

“It will be a massive, important three points — but there will still be seven games, 21 points to play for after, and a lot of things involving the Champions League and FA Cup. But of course it is important.”