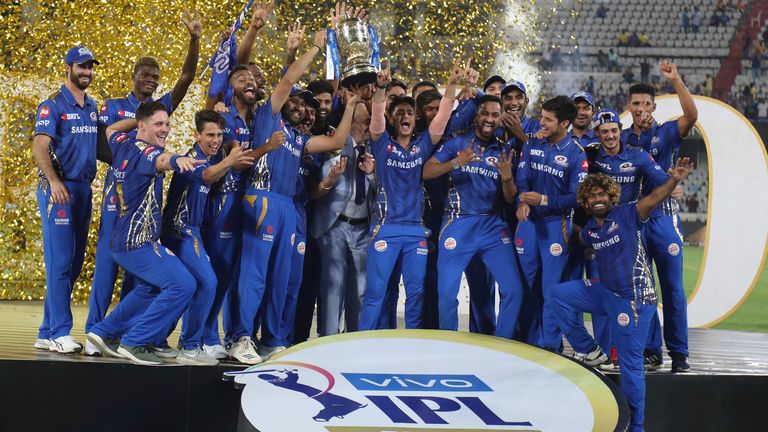 The 202I Indian Premier League will begin in Chennai on April 9 with games initially being staged behind closed doors.

The tournament will return to India – having been held in the United Arab Emirates in 2020 due to the coronavirus pandemic – with games to take place across Chennai, Ahmedabad, Bengaluru, Delhi, Mumbai and Kolkata.

The BCCI hopes to allow fans into matches at a later stage but that decision will be made in due course.

Defending champions Mumbai Indians – who beat Delhi Capitals in the 2020 final in October to win the IPL for a fifth time – kick off the season against Royal Challengers Bangalore.

The 110,000-capacity Narendra Modi Stadium in Ahmedabad, the largest cricket ground in the world, will host the play-offs as well as the final on Sunday, May 30.

No sides will play at their respective home venues during the league stage with all games to be played at neutral stadiums.

Every game from the 2021 Indian Premier League will be shown live on Sky Sports.