Inside Anthony Joshua's private jet ahead of Ruiz clash complete with sliding chairs, snacks on tap and luxury bathroom

So it is only apt that the boxing superstar takes in a bit of luxury travel along the way as he showed off his private jet. 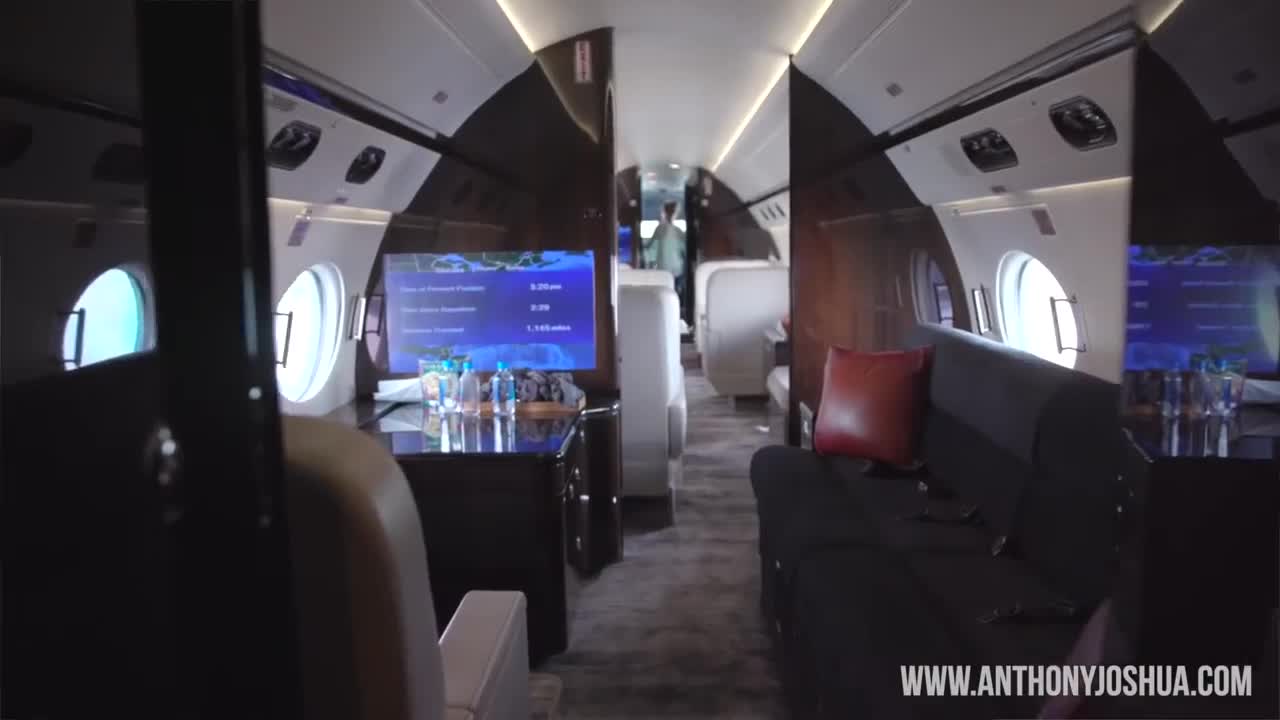 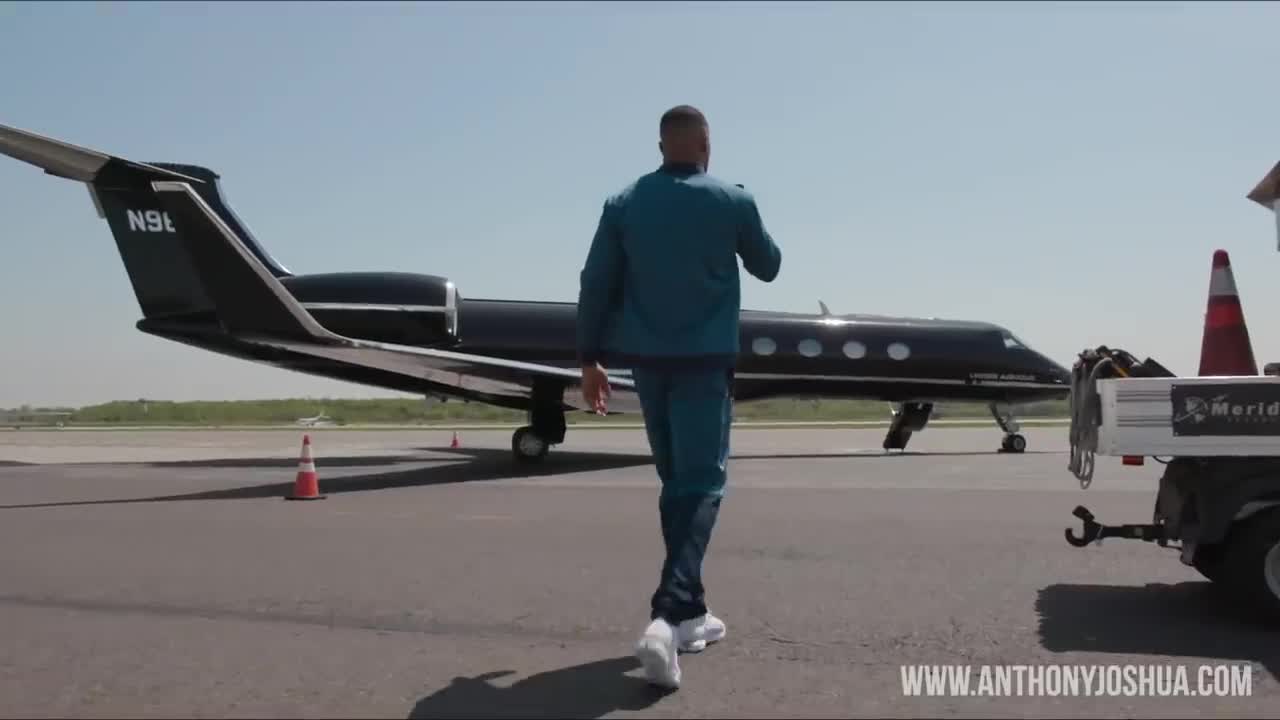 AJ will make his US debut on June 1 when he puts the WBO, WBA, IBO and IBF belts on the line at Madison Square Garden against Andy Ruiz Jr.

After visiting the Big Apple to check out the venue where he hopes to wow the boxing crowd once again, he decided to fly back to his Miami training base.

And showing off the "Under Armour" private jet – the American sportswear brand who sponsor him, the 29-year-old showed a video team inside.

But the Watford-born boxer insisted he never loses his "focus" despite being able to enjoy some of the finer things in life. 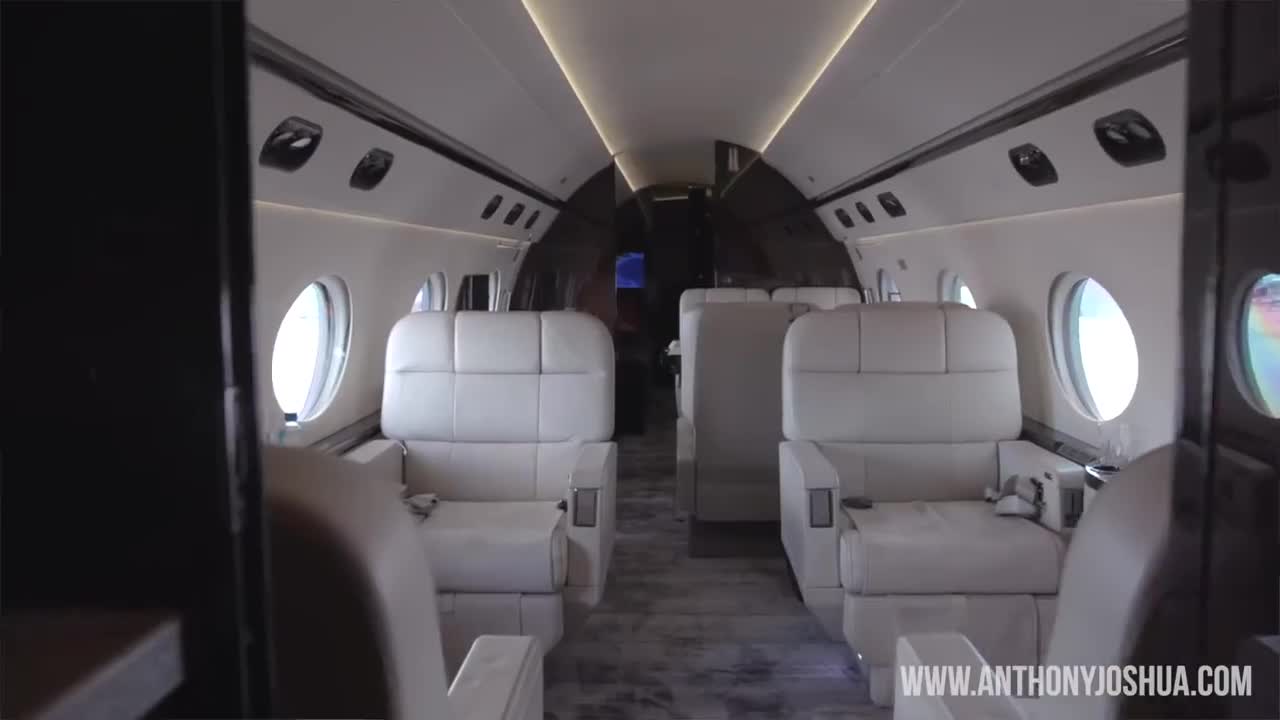 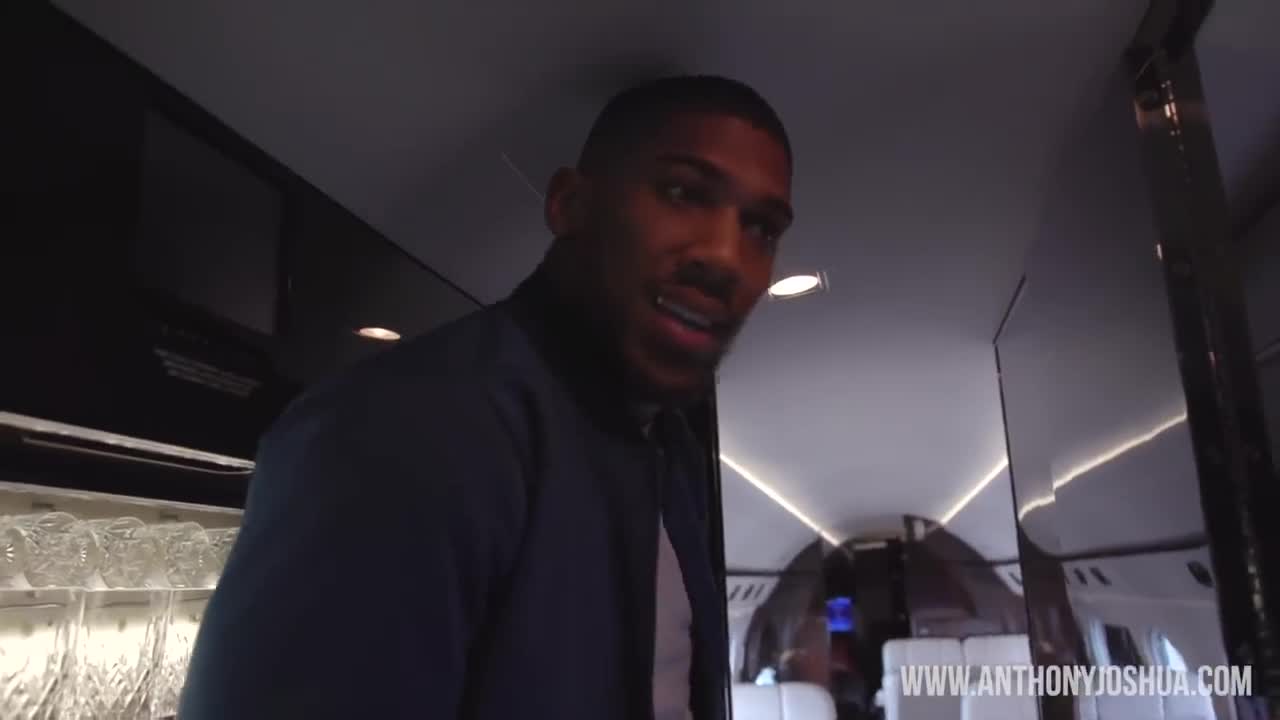 He said: "These type of things aren't ordinary, in my daily life and in many other people's daily lives.

"So it's a blessing, shout to Under Armour for the continued support.

"However my view is even though I enjoy it and the door has been opened for me, I can't forget to open the door for people who have come with me and the people who aren't in a position to enjoy this type of luxury.

"I never lose sight of the goal, I never get too lost in the source and get carried away with these types of things.

"My mind is too focused on the bigger picture."

Joshua then gave a guided tour of the plane, showing off a communal seating area, bowls full of tempting snacks that he admitted that were "unhealthy".

Though there was a bowl of fruit just to the side.

He added: "It's more personal and private, it's not as big as a commercial plane but it's very comfortable when you get seated.

"As you can see it's got some luxury carpet in here, normally I take off my shoes when I walk on the carpet and enter the main part of the private jet."

The back of the plane houses a private seating area that can be turned into a bed, with door to pull too for privacy.

The bathroom and toilet area are a lot more upmarket than you would get on a commercial airline.

It was then time to fly back to base and carry on the training for his big night under the New York lights come June 1. 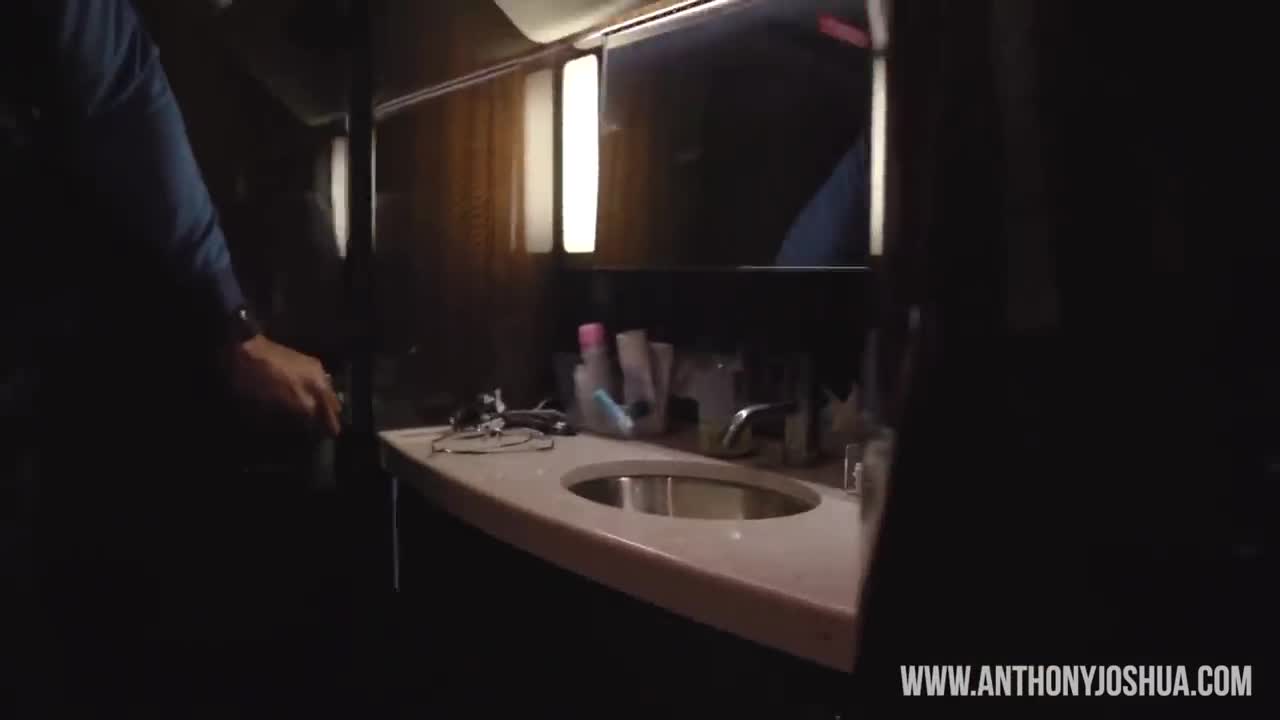