Not a significant time or date for most of us, but for Chris Hughton, it was the moment his fate as Brighton manager was sealed. 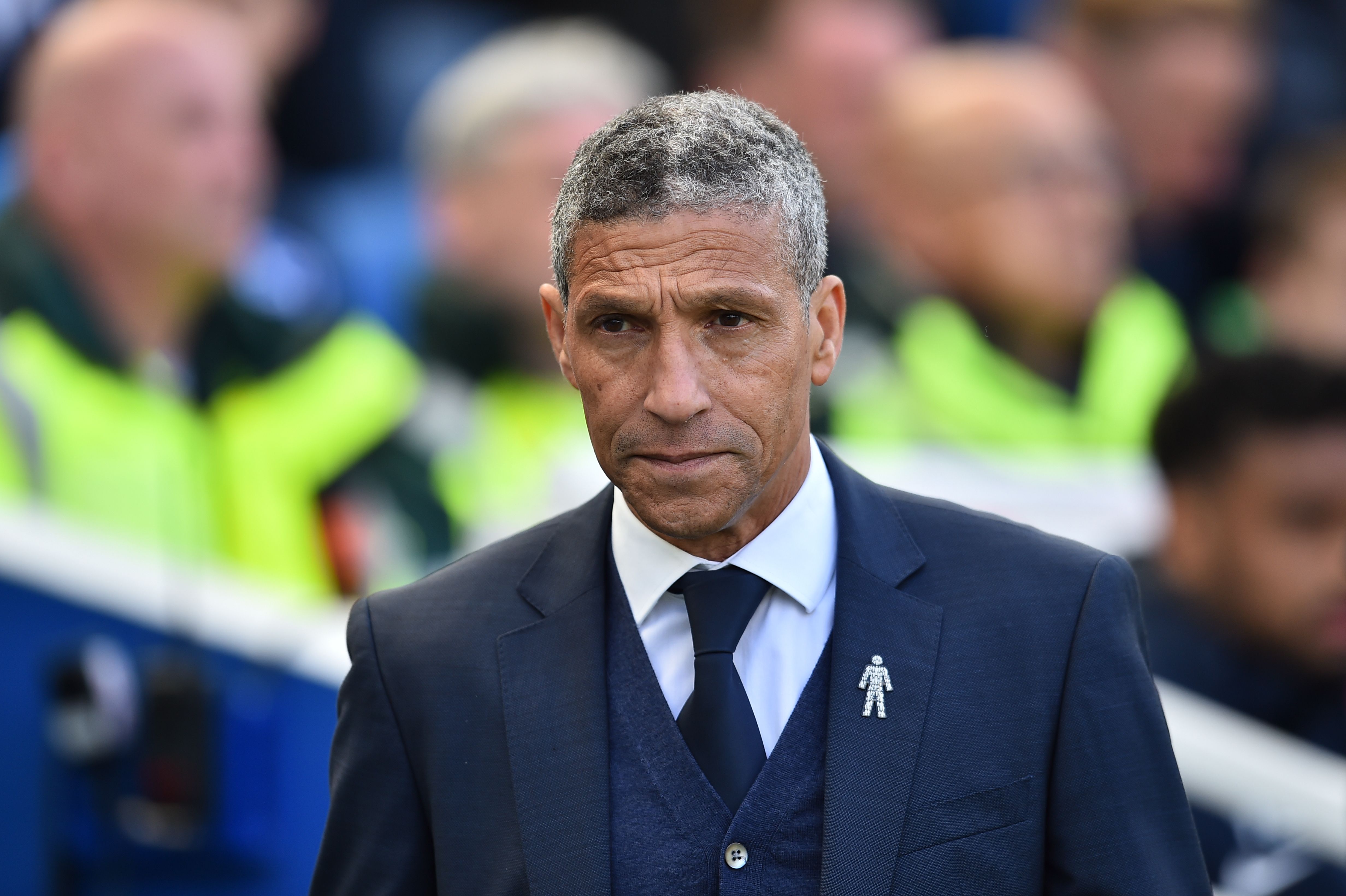 The Seagulls had just succumbed to a feeble 2-0 defeat at home to relegation-haunted Cardiff, putting their own Premier League status in jeopardy and Hughton was a dead man walking.

Days earlier he had watched his team capitulate in a 5-0 drubbing by Bournemouth and by then unrest at the direction the club was heading had already started to sweep from the dressing-room to the boardroom.

Prior to the Bournemouth debacle, one of Brighton’s most senior stars had pleaded with Hughton on behalf of his teammates to abandon his naturally cautious approach in favour of a more attack-minded game-plan.

Hughton declined and the Seagulls would not win another game all season, limping to safety largely thanks to Cardiff’s own shortcomings.

Watching on from up high was Dan Ashworth, the technical director Brighton had recently poached from the Football Association, and who was already lining up Swansea's Graham Potter to replace Hughton.

While the timing of Hughton’s departure less than 24 hours after Brighton had threatened to spoil Manchester City’s title party is needlessly brutal it is the correct call.

The former Newcastle and Norwich manager has worked miracles to lead the south coast side from the foot of the Championship to survival in the Premier League for back-to-back seasons.

But history tells us the likeable and humble Hughton has a shelf life before fans and players alike tire of the pragmatism.

It was Tim Sherwood who described Brighton’s performance in their 1-0 defeat at Tottenham as ‘anti-football’.

A criticism that stung Hughton but one which was valid.

Yes, Brighton defended for their lives and put their bodies on the line, but ultimately lost to Christian Eriksen’s last-gasp long-ranger.

All that effort and nothing to show for it, sadly, it has been the story for the Seagulls since the back end of last year.

Ashworth’s fear, shared by Brighton owner Tony Bloom who has ploughed his fortune into taking his hometown club into the promised land, was that the poor end to this season would spill on into the next.

So many of the expensive overseas signings Bloom has sanctioned have failed to flourish under Hughton, record singing Alireza Jahanbakhsh and Dutch striker Jurgen Locadia, who is a better DJ than a footballer, to name just two.

That is why Ashworth and Bloom were unwilling to entrust Hughton with the squad overhaul that is required to keep Brighton up for a third time next season.

That is why Hughton had to go.