THE rise of WWE superstar Michael 'The Miz' Mizanin is a real rags-to-riches story.

From a college dropout to one of the most recognizable and top-paid stars of wrestling, it's been some journey for the Ohio native. 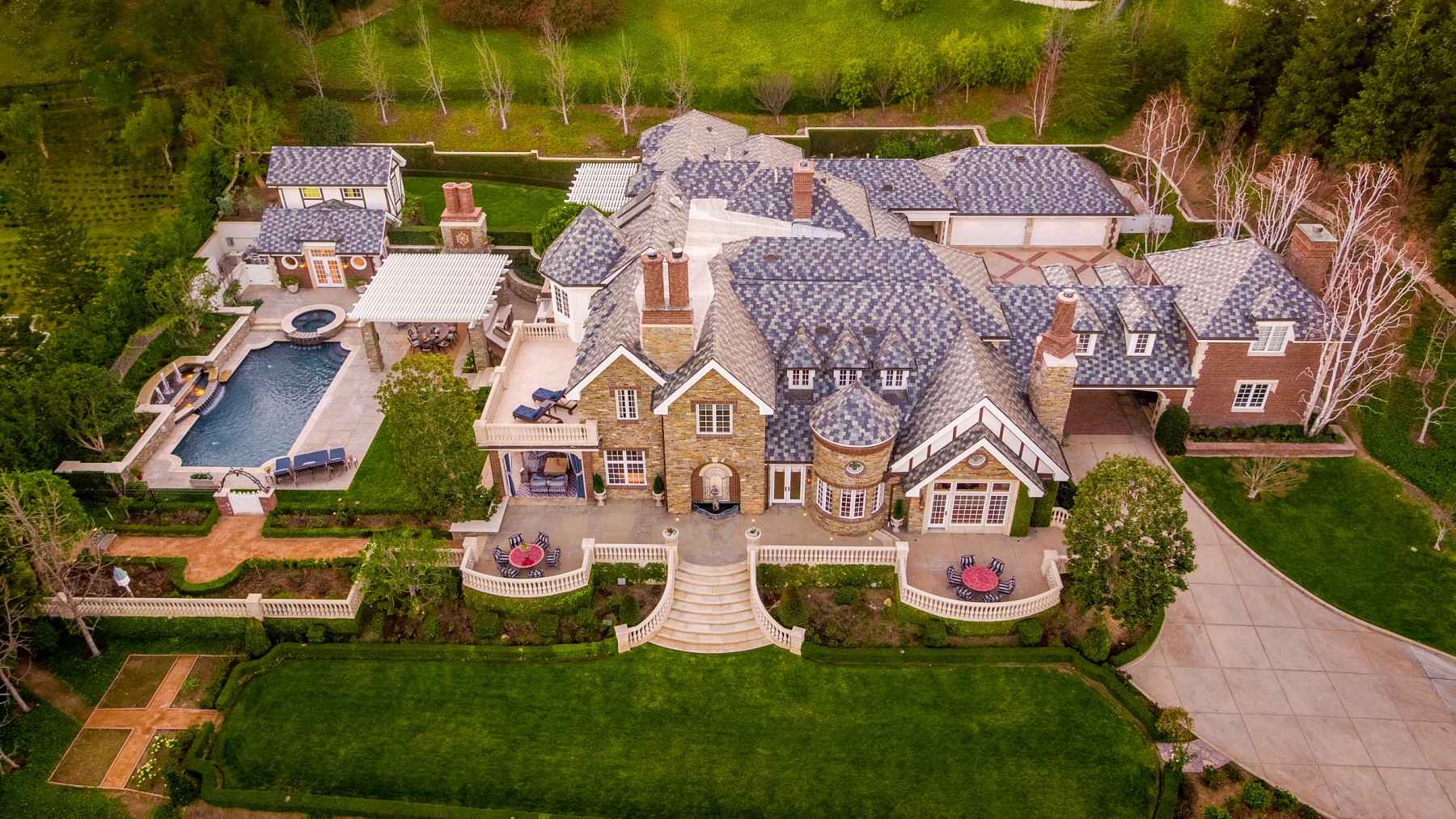 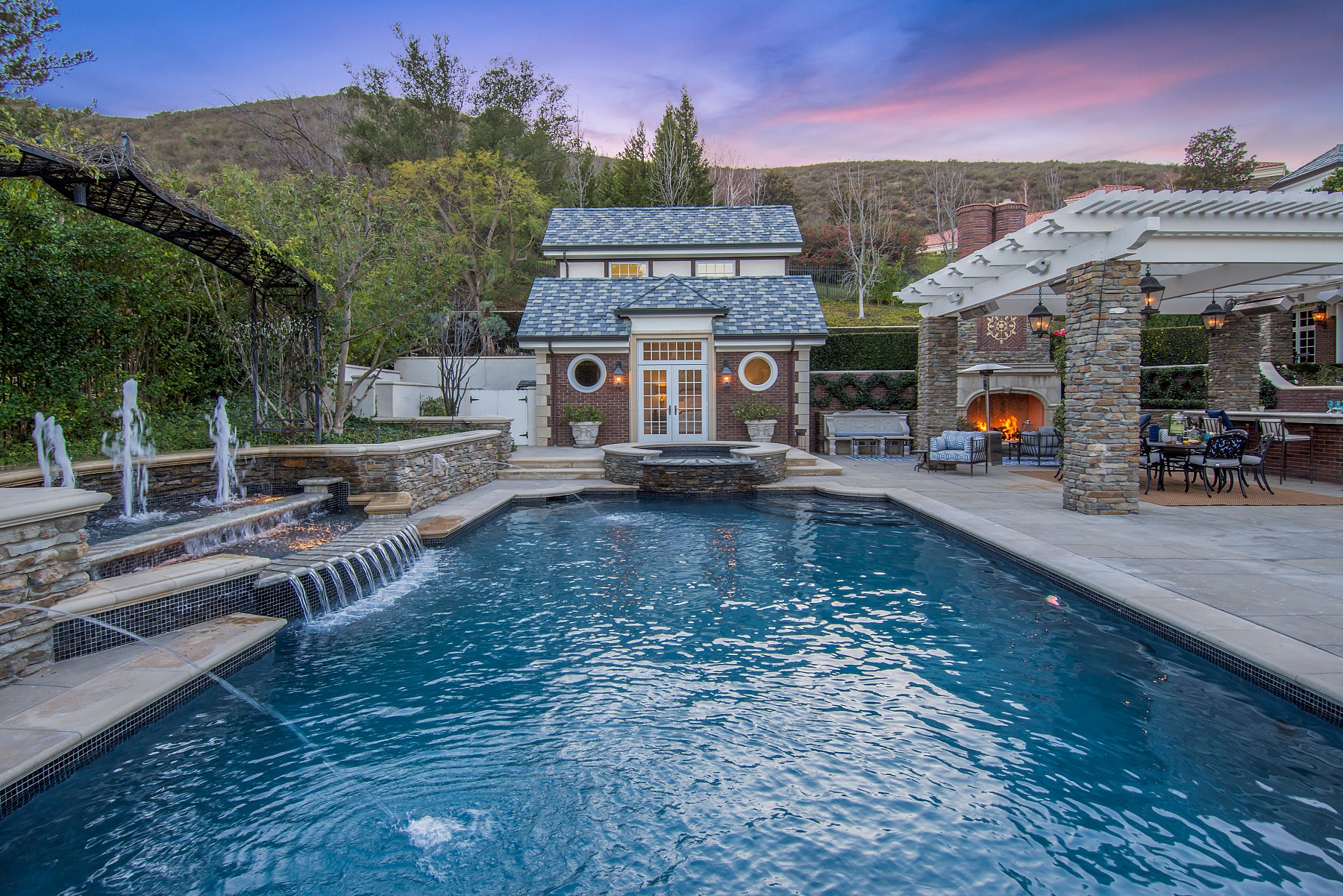 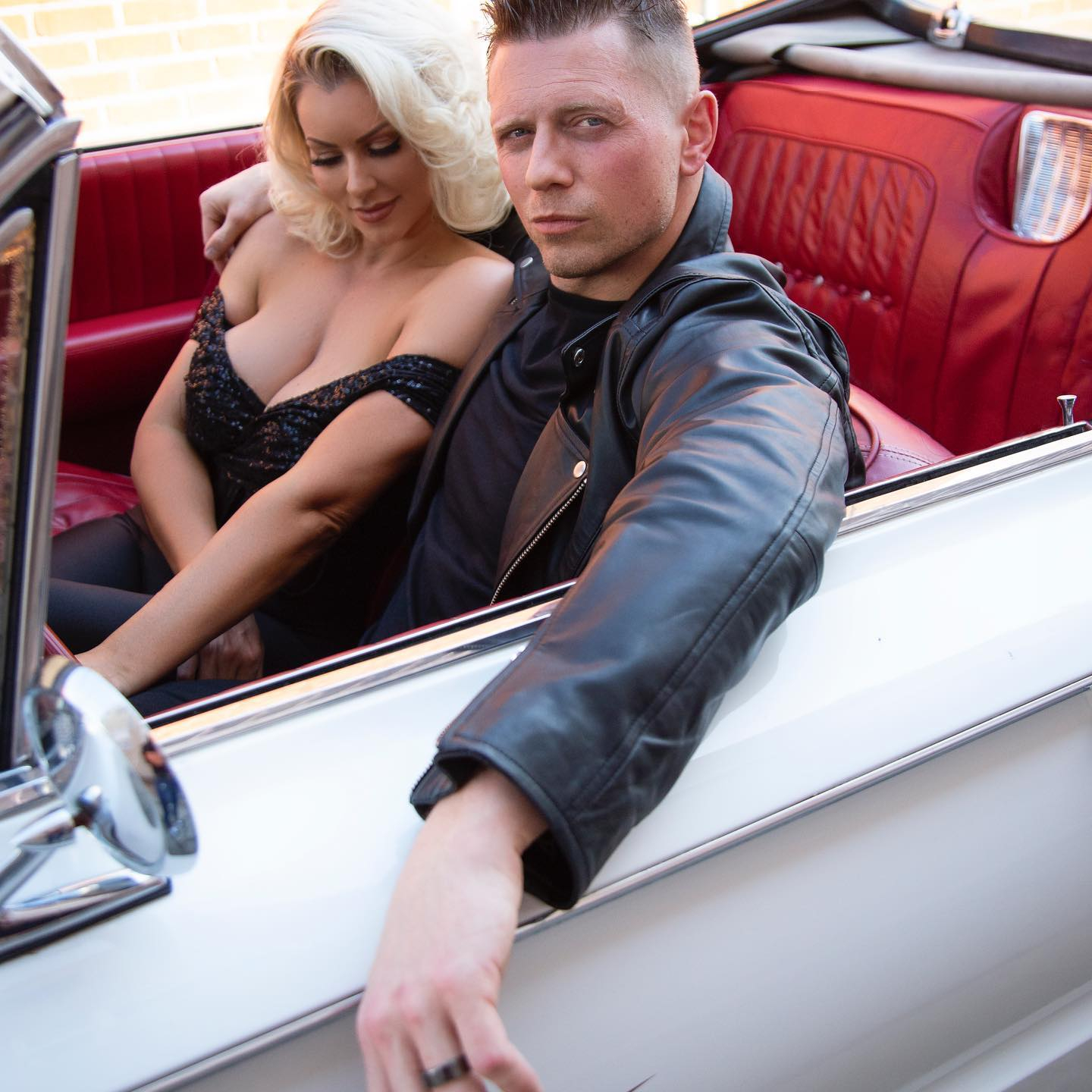 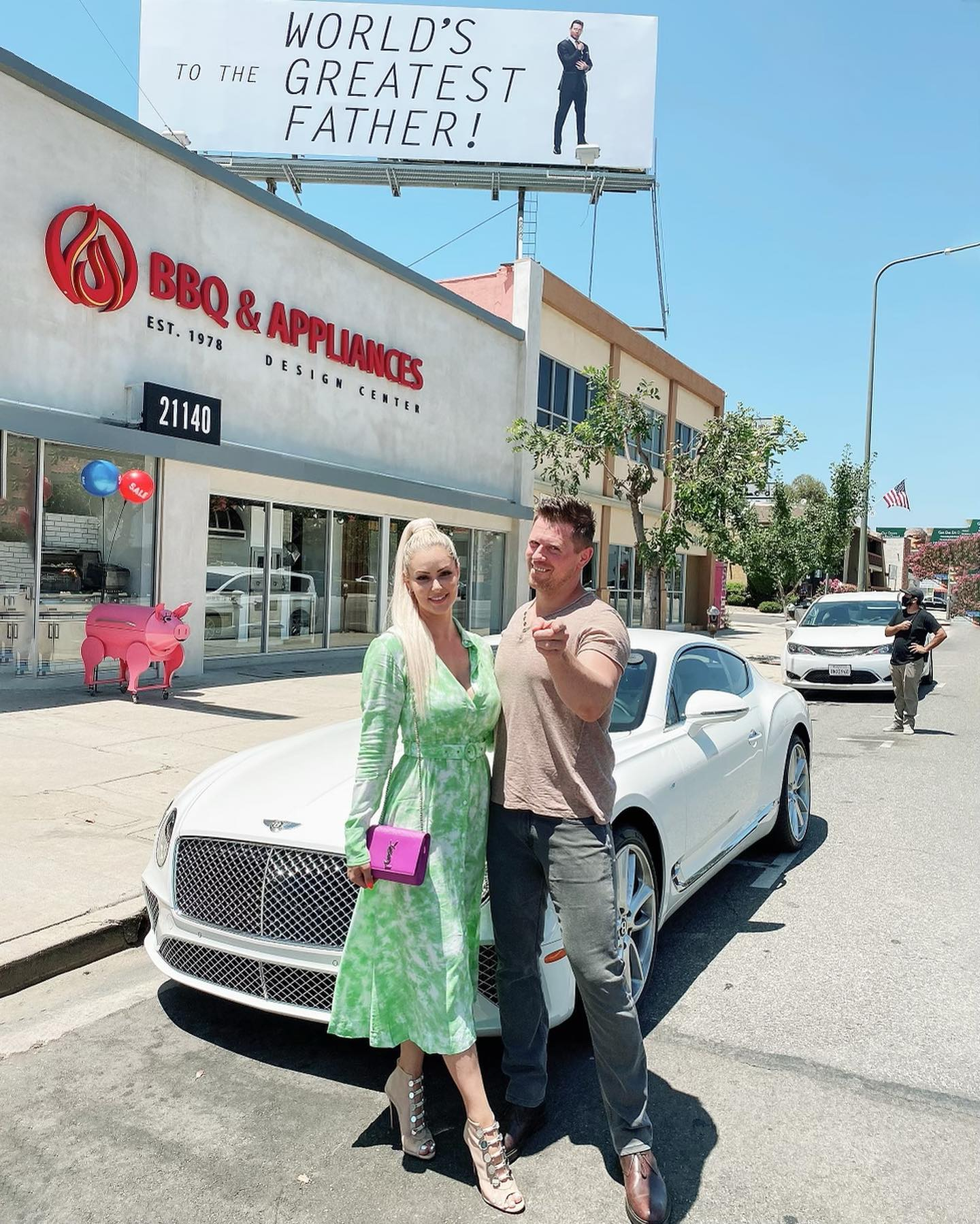 A business student at Miami University, The Miz gambled everything on leaving his studies to pursue a TV career in 2001.

More than two decades later, he was front-and-center at Wrestlemania 38 as Logan Paul's tag team partner.

Miz and Paul took on Rey and Dominik Mysterio as the former YouTuber made his WWE bow in front of a mammoth Arlington crowd.

But away from the ring, family man Mizanin has certainly carved out a lifestyle fit for wrestling loyalty.

He's one half of a WWE power couple, having wed Diva Maryse in 2014, with the pair since having two children named Madison and Monroe.

A model, actress, and reality TV star, Maryse performs in RAW with her husband and the pair first met at Diva Search way back in 2006.

The Miz has a base salary of around $1.2million a year from his work in the WWE, which has allowed the family to live things large in California.

They own a stunning $12.5m mansion in exclusive Westlake Village, just 45 miles from the hustle and bustle of downtown LA.

Relaxation is key away from the ring and The Miz can certainly do that in the plush estate, with 1.27 acres of land to enjoy.

'YOU CAN'T GO GROCERY SHOPPING IN AN R8'

Inside he has a games lounge complete with snooker table and mini bowling, while outside there is a luxurious swimming pool and instant access to a neighboring golf course.

The pair are currently looking to cash-in after transforming the English-style manor house, which featured heavily in their documentary Miz & Mrs.

Now heading into its third season in 2022, the popular show follows The Miz and Maryse as they juggle their home lives with being a professional wrestling couple.

The Miz revealed: "We are overjoyed that we are able to continue giving fans a front row seat into our crazy lives.

"Season three is going to be AWESOME!"

Where the couple end up next is up for debate, but you can be sure that they will travel to their new digs in style.

The Miz is a petrolhead at heart and has an eye-popping collection of cars at his disposal.

Viewers were in hysterics when the wrestler's white Ferrari was towed in an episode of Miz & Mrs, with the stranded couple having to opt for a ride in a Mini Cooper to pick up the impounded supercar.

But it's his customized Jeep Wrangler that will have fellow car enthusiasts purring.

Once a proud owner of a Hummer H2, The Miz had to 'downgrade' to the Jeeper as the Hummer was just too big for LA streets.

Decked out with tuned suspension, Heise LED lighting and a mighty custom exhaust, the all-black Jeep is certainly an imposing ride.

Most read in WWE 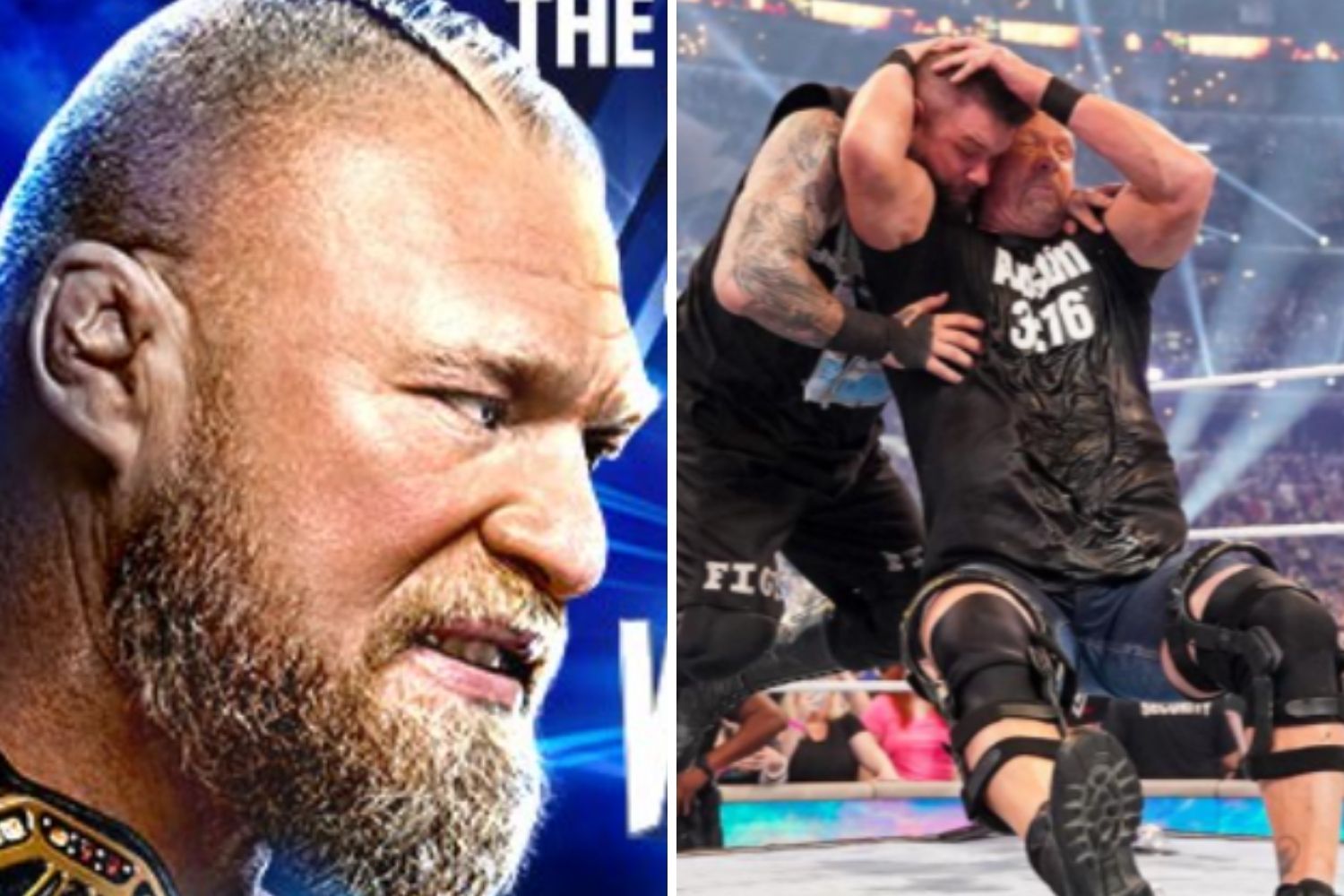 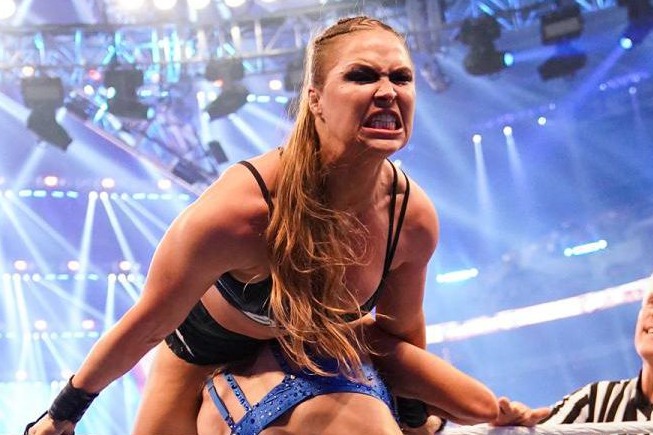 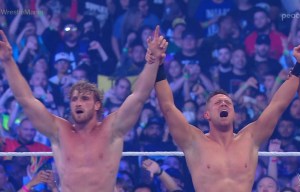 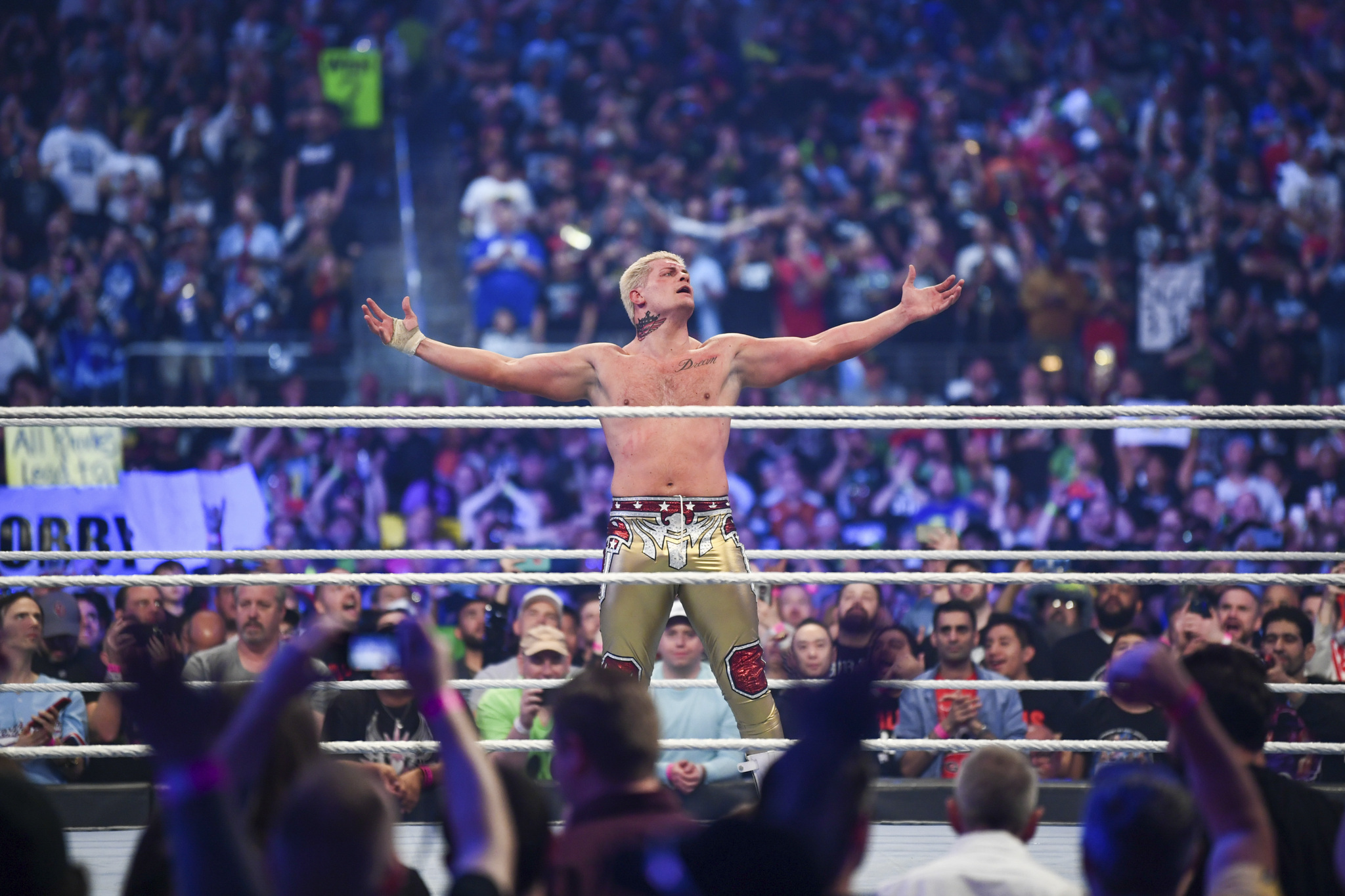 The Miz revealed to Dub Magazine how it was a glorious all-rounder and an upgrade from his previous purchase, a gorgeous grey Lambo-doored Audi R8.

He said: "You can’t really go grocery shopping in an R8.

"My buddy bought a Jeep Wrangler.

There's real style to The Miz's car collection, which also includes a luxurious Mercedes-Benz S550 and his now recovered Ferrari.

And he's even shared snaps of Maryse posing by a Bugatti Veyron and a classy Bentley Continental.

But despite all their lavish living, The Miz and Maryse are very much family orientated at heart.

And no house – no matter how big – would be complete without pets.

But tragedy struck in July 2021 when the couple revealed Mocha had passed away.

A statement read: "Even though you are gone your memory lives on and the love we have in our hearts will never go away.

"We love you. Rest in peace our sweet beautiful Mocha."

As the only married couple to ever team up at Wrestlemania, there will certainly be no nerves from The Miz as he looks to build on his win at Wrestlemania 38.

He made it to week seven on Dancing With The Stars last year and will hope to be on his toes again with Logan Paul his new ring partner in crime. 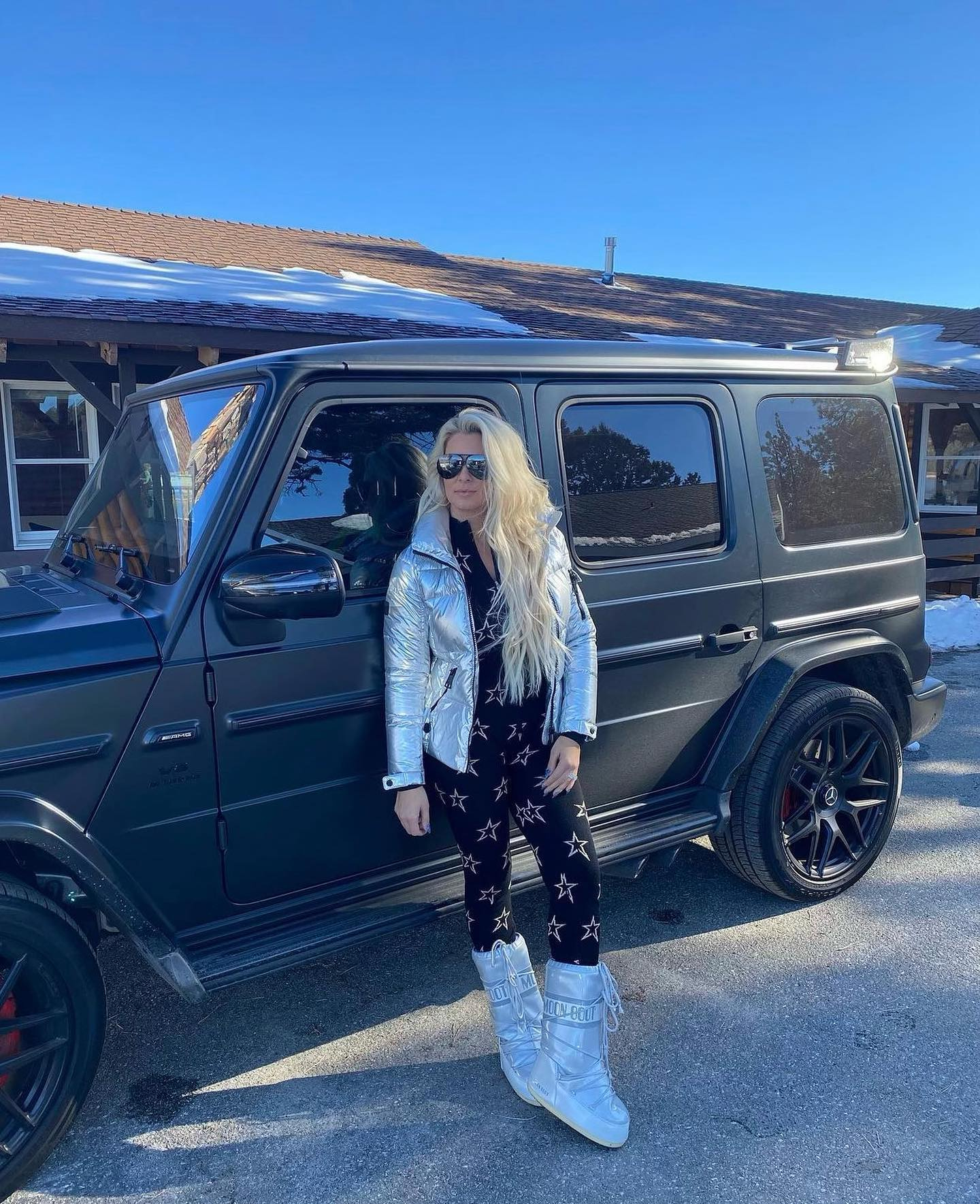 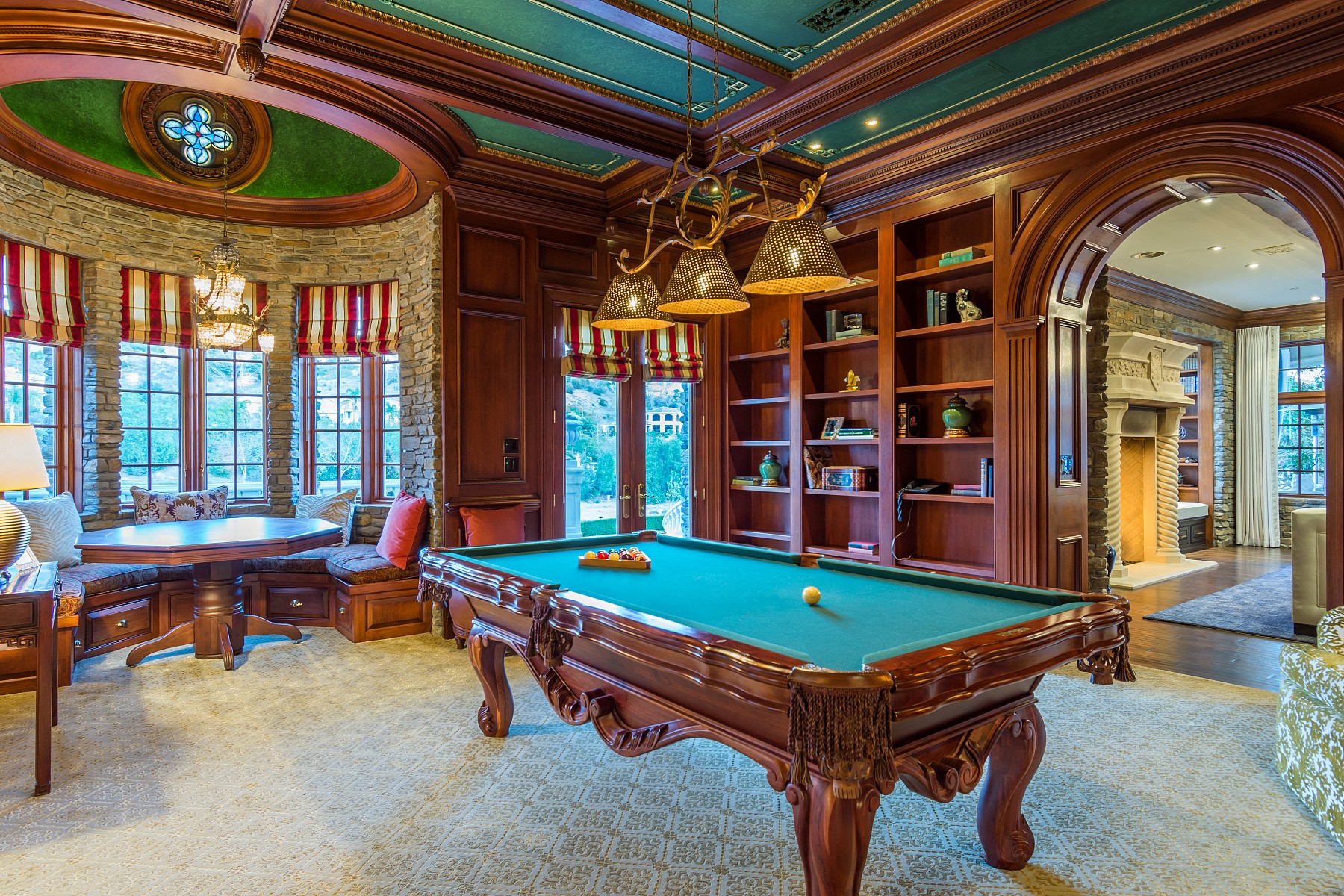 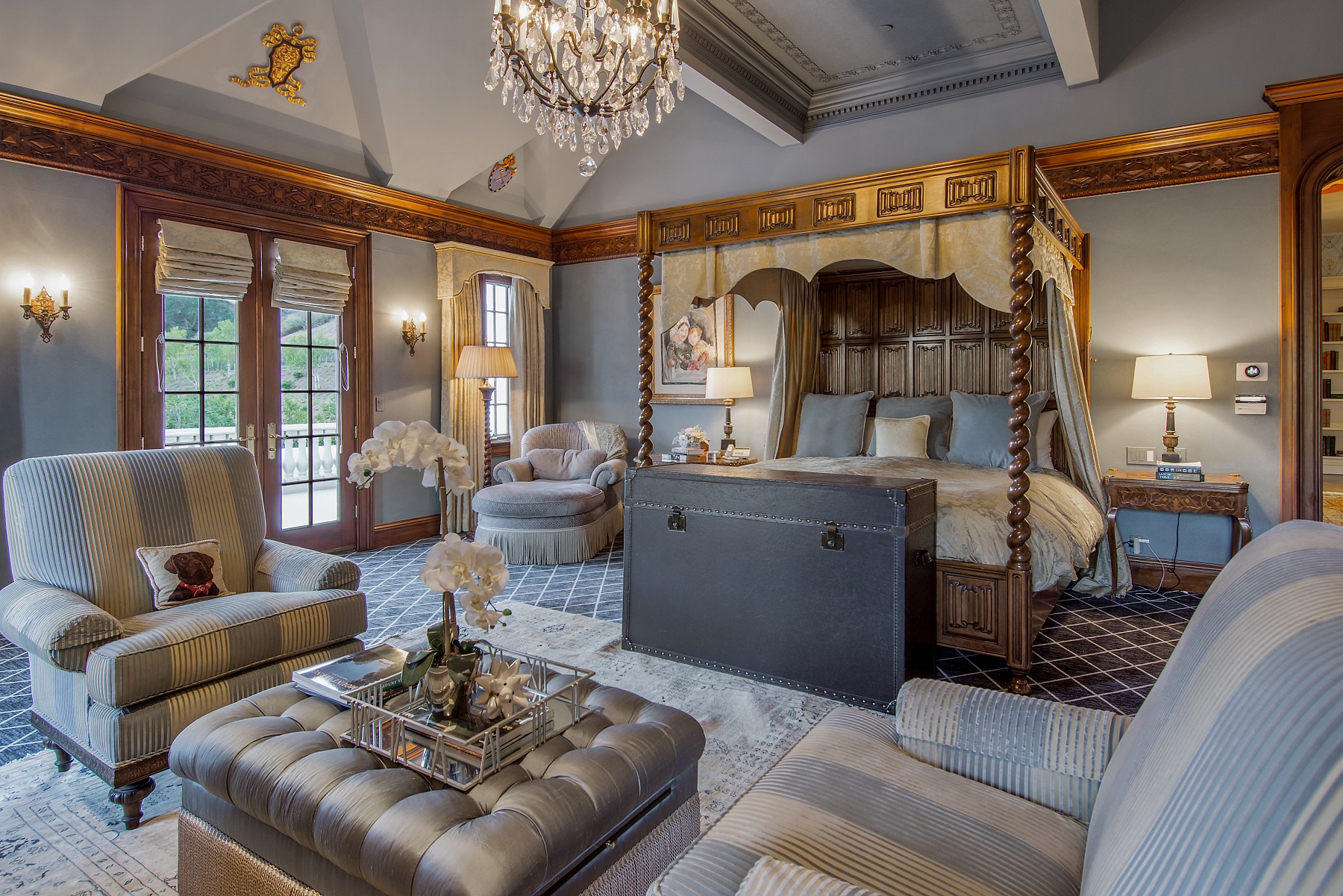 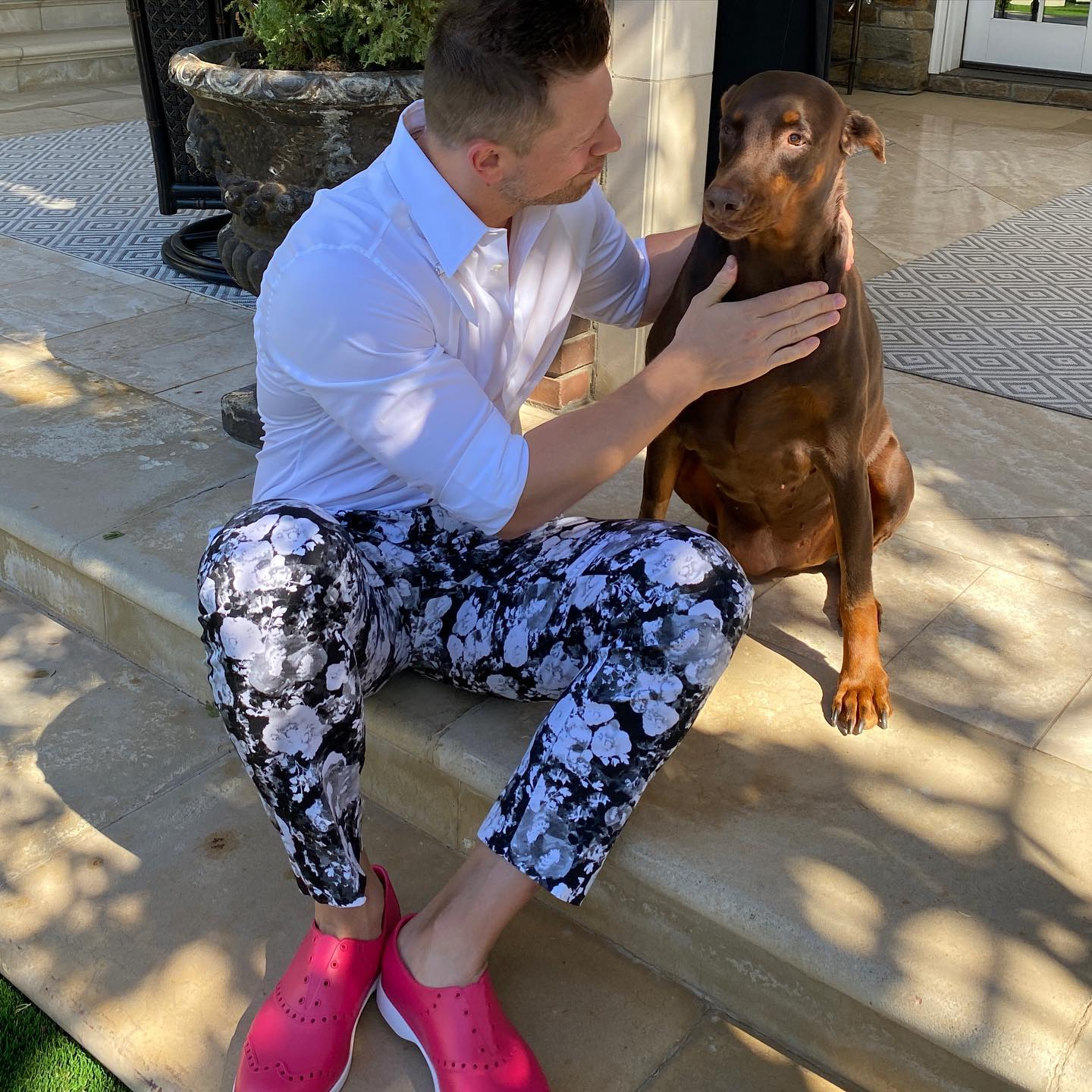 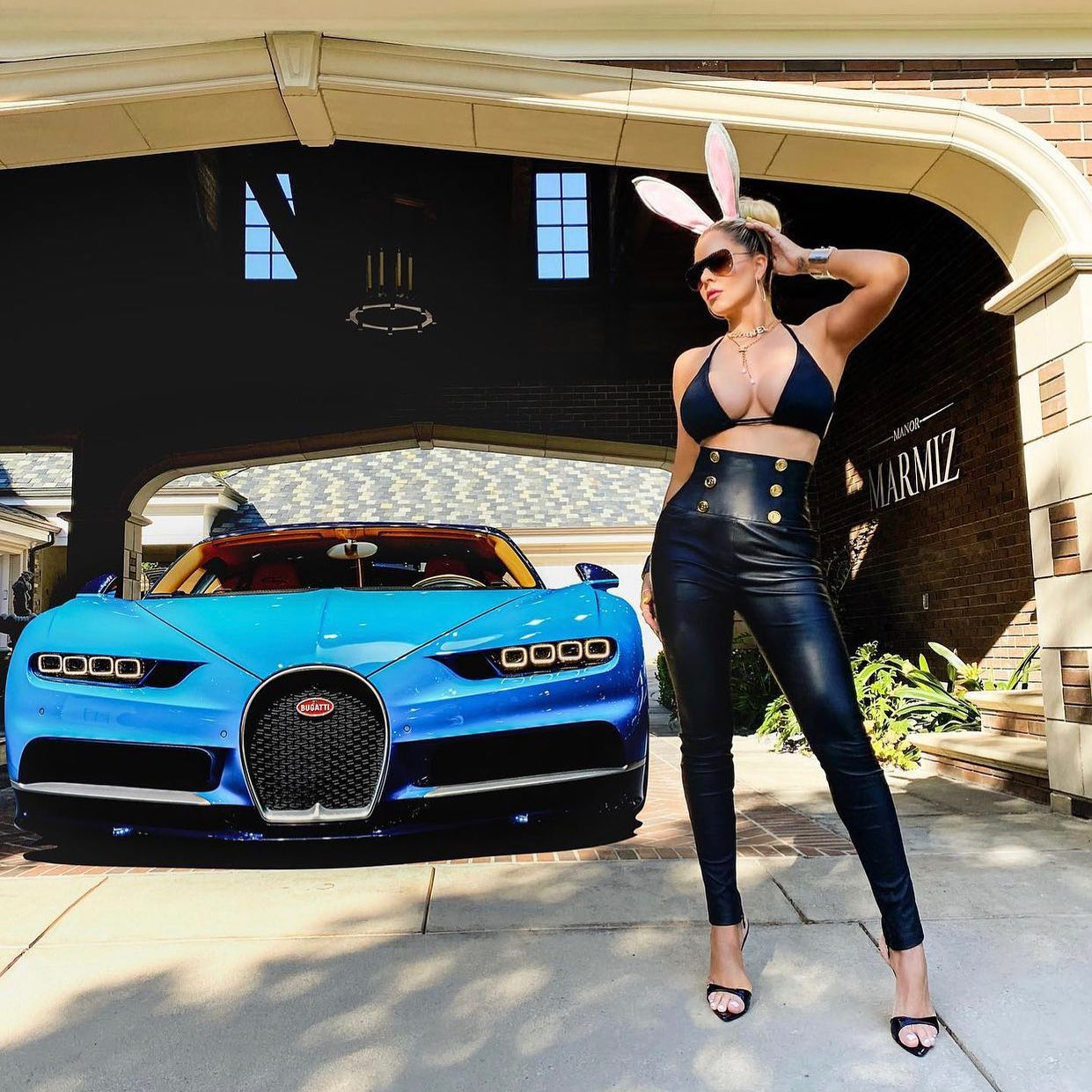 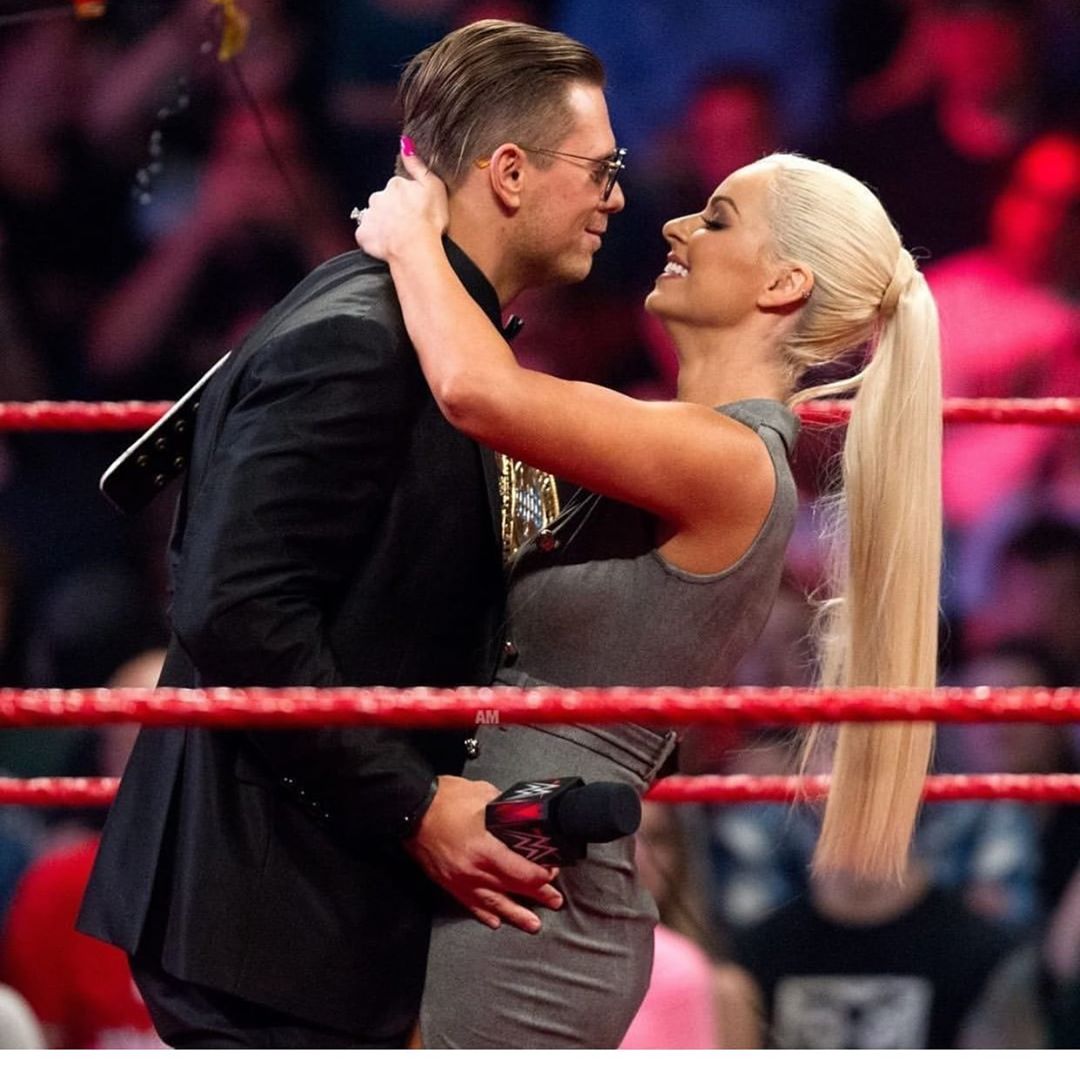