Insight from the bookies ahead of huge weekend of sport with Sandown racing, the EFL Cup final and World Snooker Champs

ANOTHER huge weekend of sport is upon us with the EFL Cup final this Sunday, some great horse racing at Sandown and the World Snooker Championships resuming.

And we're on hand with the latest from the bookies, looking where the money is going and any market movers from BoyleSports' spokesman Lawrence Lyons. 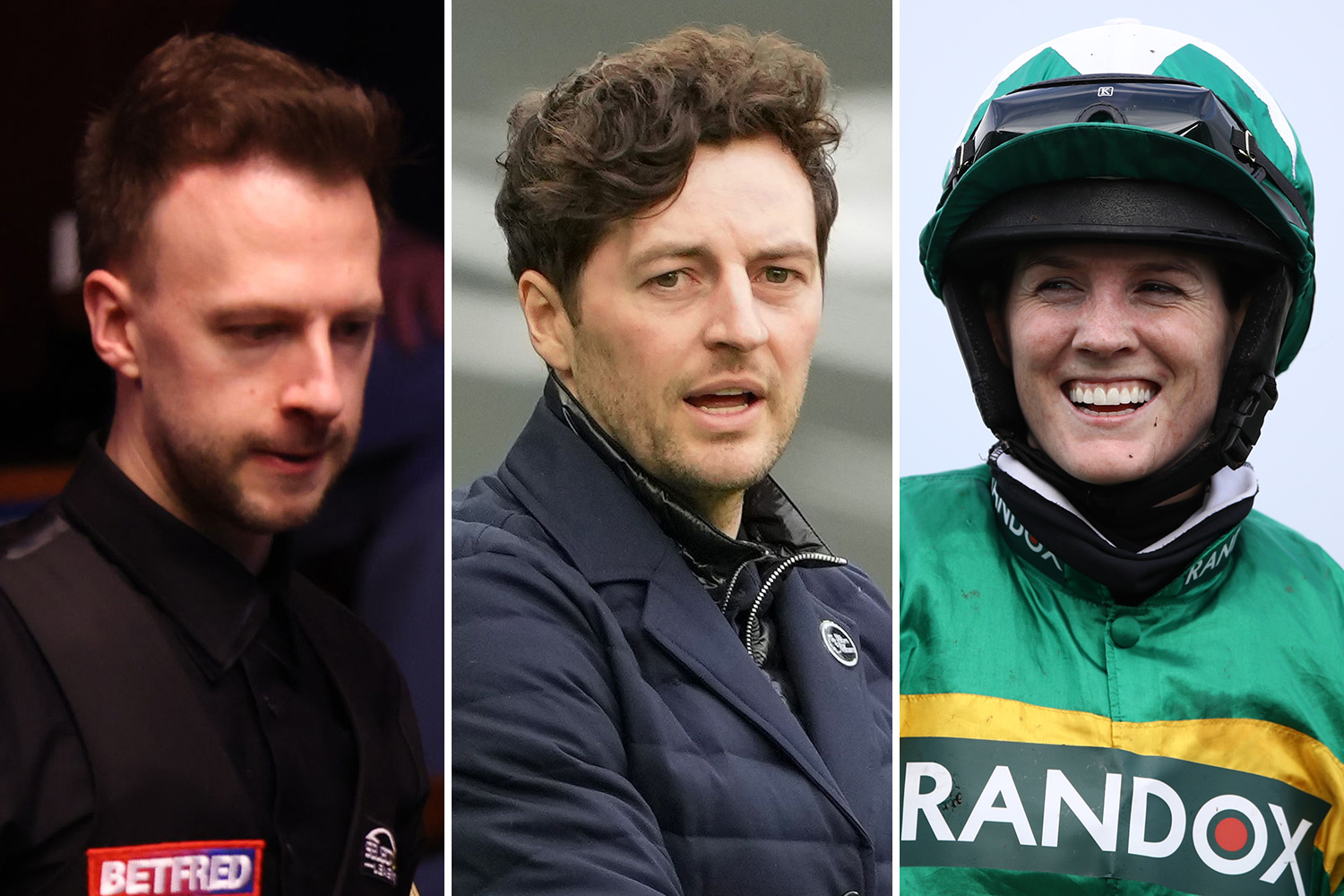 Henry de Bromhead and Rachael Blackmore have already combined to win some huge races on British soil this season and another is on the way this weekend if punters are on the money.

The prolific duo are responsible for our best backed horse of the week with Plan Of Attack being heavily supported to strike in Sandown’s feature race on Saturday (3.40).

One potential fly in the ointment is out of the way after Paul Nicholls opted to send Clan des Obeaux to Punchestown instead and Plan Of Attack, who was laid at 12/1, looks set to go off favourite now at about 4/1.

Just before that, De Bromhead sends another of his big Cheltenham Festival winners into battle as Champion Chase heroine Put The Kettle On lines up alongside Altior in the Celebration Chase.

Nicky Henderson’s charge missed the Festival last month due to a setback and it’ll be interesting to see if he can return to winning ways in a race he won three times in a row before last year’s was cancelled.

He finally gets his chance at a four-timer, but Put The Kettle On has been well supported all week and is 15/8 favourite from 5/2 to deliver again having won eight of her last ten races.

BOYLESPORTS GET £20 IN FREE BETS*

Judd Trump’s bid for a second World Snooker Championship resumes on Sunday against David Gilbert and he’s a red-hot 1/6 to progress.

The Bristol man seems to be brimming with confidence this year and his first round victory over Liam Highfield ensured he will be World Number One going into next season.

He remains the biggest loser in our book and is the 5/2 favourite to be the last man standing in front of an expected full capacity crowd for the final.

Masters winner Yan Bingtao was one of the names who stood out among the bigger prices before the off and he faces Shaun Murphy tomorrow for a place in the quarter-finals.

Not too long ago we were taking bets at 40/1 for him to become the first of China’s talented cohort to win a world title but he’s odds-on at 5/6 to reach the last eight and now into 25/1 to go all the way.

BOYLESPORTS GET £20 IN FREE BETS* 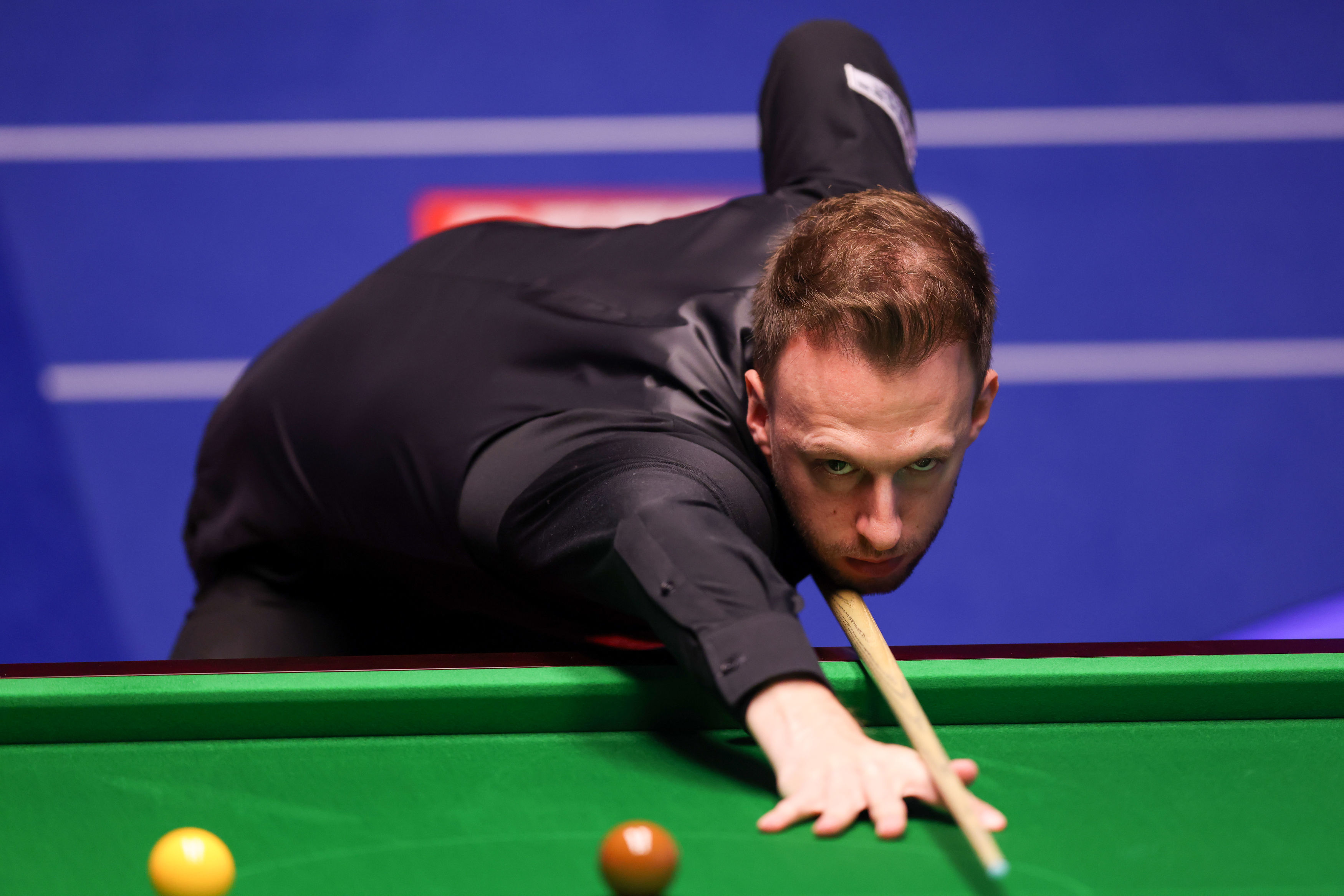 A tumultuous week in the world of football relegated the sacking of Jose Mourinho to the inside pages, but now that the Super League has bitten the dust, we’re seeing some interesting moves in the race to replace the one-time special one.

Interim boss Ryan Mason (10/1 from 20/1) will be hoping to have the same impact that earned Ole Gunnar Solskjaer a permanent appointment at Old Trafford, but it was RB Leipzig boss Julian Nagelsmann who we chalked up as 3/1 favourite as Mourinho cleared his desk on Monday.

He has remained prominent in the betting all week, but is now headed by former Chelsea manager Maurizio Sarri, who has plunged into 9/4 from 20/1 amid reports he’s already been approached.

Current Ajax manager Erik ten Hag is also on the move and has seen his odds halved into 8/1 from 16/1 over the past 24 hours.