INTER MILAN want to sign Christian Eriksen for £20million this month – even though the Tottenham star is available for nothing in the summer.

The Italians would rather pay a fee for him now than risk losing him to a European rival. 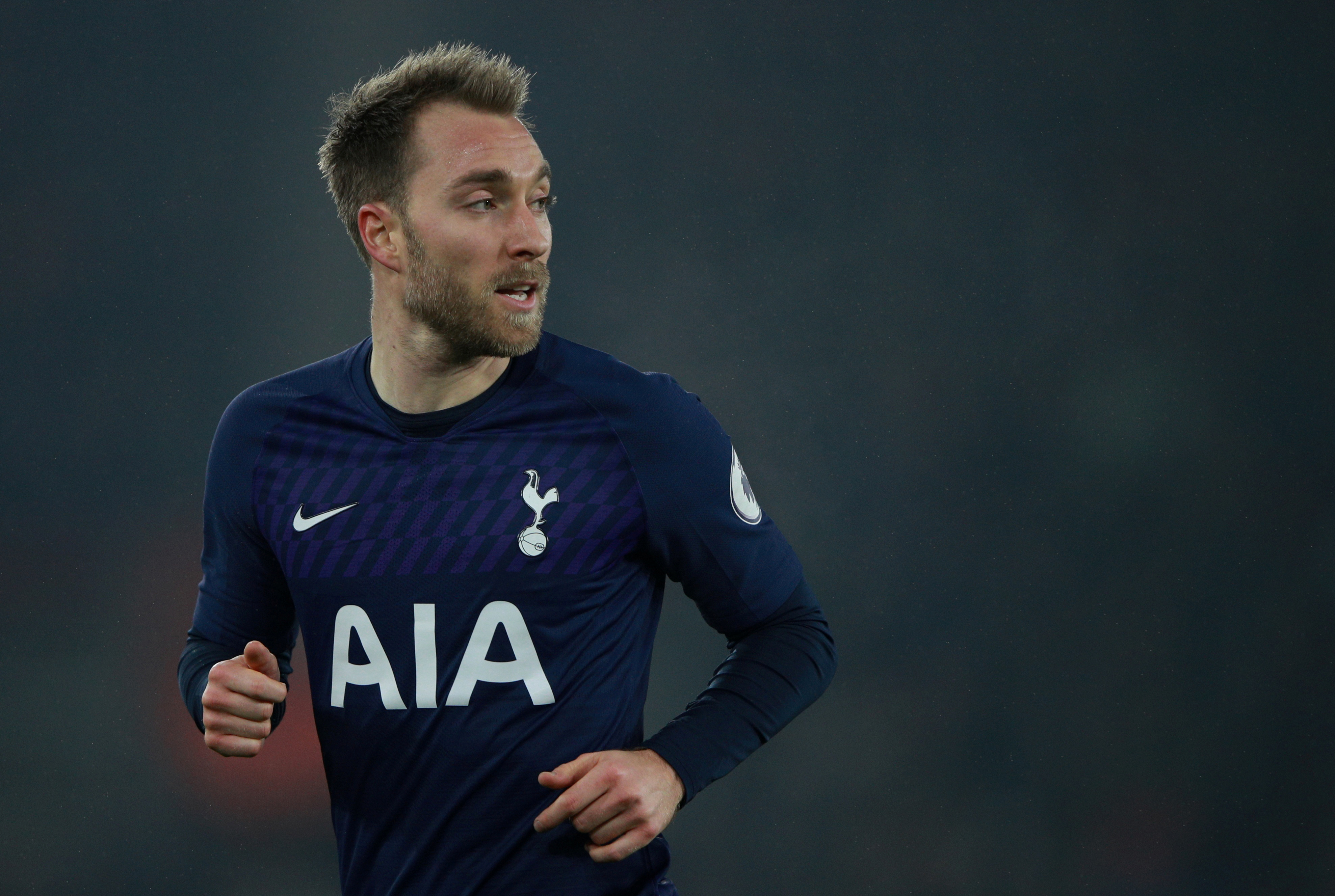 The Dane’s contract at Spurs runs out at the end of the season.

He seems certain to leave the North London club after rejecting offers of a new deal in excess of £200,000 a week.

Eriksen, 27, has been linked with Real Madrid, Manchester United and Juventus – who are all keen on signing him on a free.

But Inter hope to snatch him from under noses by buying him for a cut-price fee in this window.

But with the player’s contract so close to expiring, Levy is thought to be willing to accept £20m for the Denmark international he signed from Ajax for just £11m in 2013.

Levy and Tottenham manager Jose Mourinho are resigned to losing Eriksen, either in this window or the summer.

Levy hopes news of Inter’s prospective offer may tempt others to make a bid and so push up the fee.

The midfielder is in the Spurs squad for their FA Cup third round clash at Middlesbrough today.

Mourinho said: “You know the situation, in this moment he can agree with any club for the end of the season. That is one option.

“Another option is a club and himself want to do a deal in January, but in that situation our club is in control. We have the control of the situation. Another possibility is he stays.