INTER MILAN are set to pocket a £123million windfall by selling loan stars including Mauro Icardi and Ivan Perisic.

The Serie A giants currently have 11 players out on loan – and they may look to cash in on all of them. 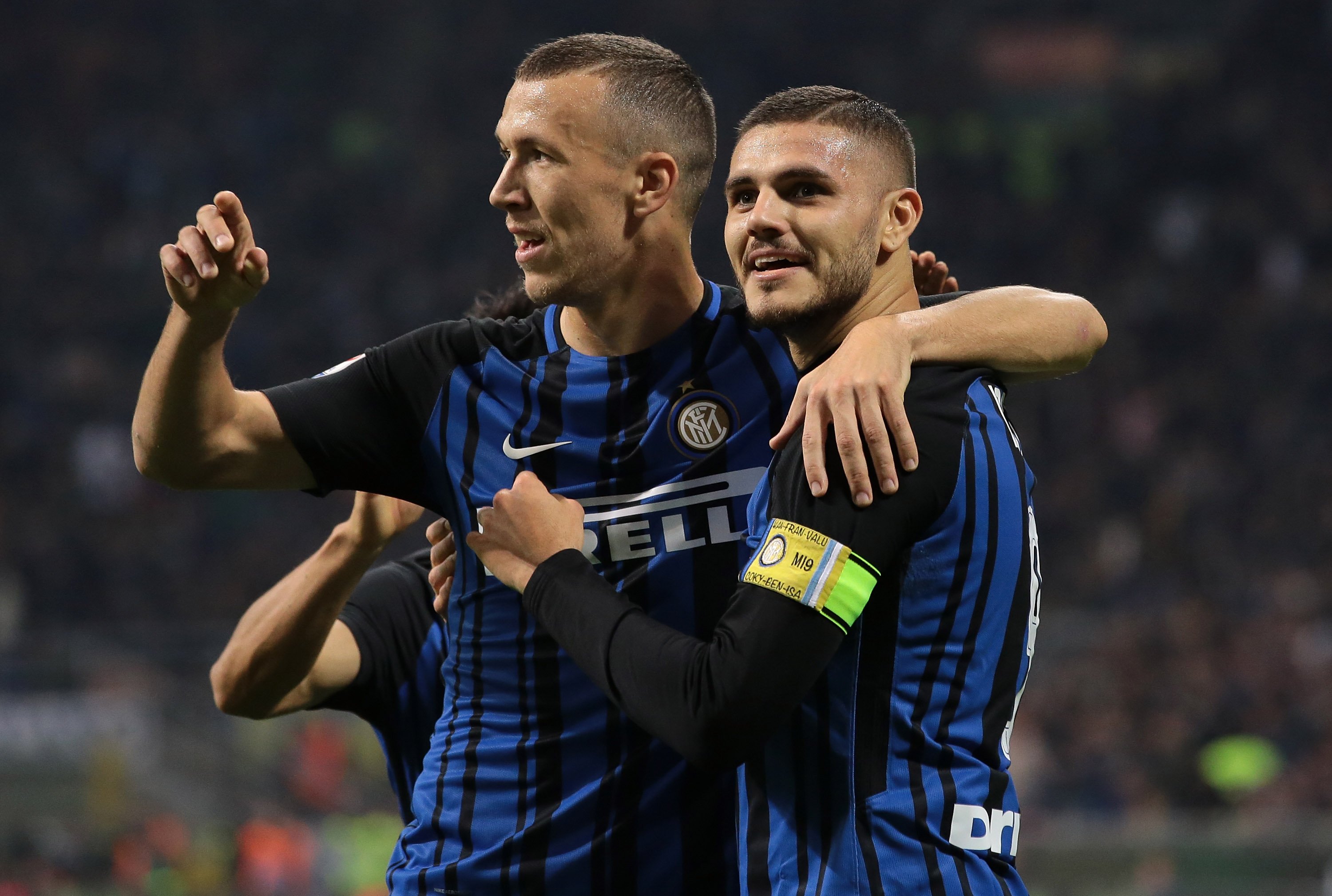 And they could pocket well over £100m from pre-negotiated clauses on just four of those – with the other seven pushing that total closer to £150m.

Mauro icardi is the highest-profile star currently away from the San Siro, as he took on a leading role at Paris Saint-Germain.

And PSG have a £60m option to keep him beyond this season on a permanent basis.

Bayern Munich have a £18m option to bring Perisic to the Allianz Arena beyond the 2019-20 season.

Valentino Lazaro – currently at Newcastle – could join the Toon on a £22m deal this summer after a clause was inserted in the original loan deal.

Lokomotiv Moscow could choose to keep Joao Mario in a £15m deal in the upcoming transfer window.

Belgian star Radja Nainggolan is currently on loan at Cagliari – along with six others.

Inter Milan have been big players in the transfer market in recent windows.

As well as the £20m deal to bring in ex-Tottenham man Christian Eriksen, the Nerazzurri have also signed Romelu Lukaku, Diego Godin and Ashley Young, as well as Alexis Sanchez on loan, amongst other big names.

Should they rake in anywhere near the £150m they hope to, they could yet bring in a few more superstars as they aim to win their first Serie A title since 2009-10, the last of their five straight league triumphs.