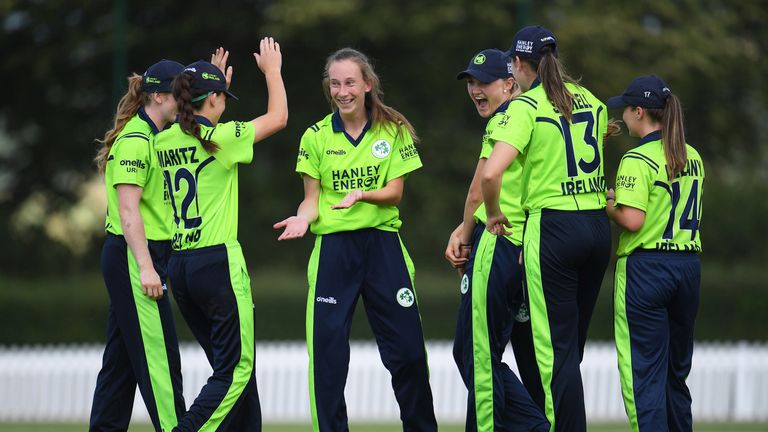 Ireland Women will return to international cricket for the first time since September 2019 when they host a four-game T20 series against Scotland in Stormont later this month.

It will be a welcome return to action for Ireland, who saw a number of their scheduled matches, included planned fixtures against Scotland, cancelled in 2020.

The games will be played between May 23-27, marking the first time an international women’s cricket fixture has been held at Stormont since 1997.

Ireland Women will play a home series against Scotland at Stormont in late May.

Discussing the announcement, Ireland Women coach Ed Joyce said: “It goes without saying that we are pleased to see this series given the green light – with a T20 World Cup Qualifier set for August and a 50-over World Cup Qualifier in December, we need to play as much competitive cricket this year as we can.

“The Scots will be a good challenge, and ICC ranking points will be on the line, so we’re very much gearing up for a competitive series. It will also be fantastic to see the Ireland Women’s international team play at Stormont for the first time since 1997.

“The players’ application and attitude over the last frustrating 18-20 months has been amazing, so this series is a welcome relief to the group.

“In addition, we’re also hopeful of having a full and varied fixture list for the team before both sets of qualifiers later this year.” The matches will also mark the Ireland Women’s team’s return to home soil for the first time since May 2019.

“It’s been some time since we’ve played an international game so we’re definitely looking forward to getting back out there. We have worked hard over the winter period, now we need games to assess where we are at.

“It’s important for the development and growth of the women’s game that our fixtures are spread across the country. To play at Stormont will not only be a fantastic experience for the players but will be a boost for the women’s game in Northern Ireland. 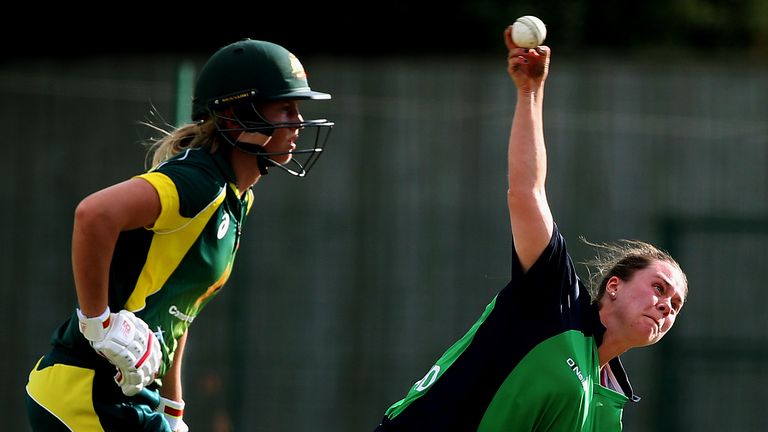 “Despite the disappointments of 2020, I know the squad are looking forward to the Scotland series with great anticipation and hopefully this is the first of a good block of fixtures in the lead up to the qualifiers.”

Cricket Ireland confirmed they will work with Sport Ireland, Sport Northern Ireland and the Sport Expert Group to ensure all fixtures comply with the Covid-19 protocols.