ITALY decided to enjoy a warm down session at a swimming pool following their epic win over Belgium in the Euro 2020 quarter-finals.

The Azzurri made it to the competition's semi-finals where they will face Spain at Wembley after beating Roberto Martinez's men with a score of 2-1 at the Allianz Arena. 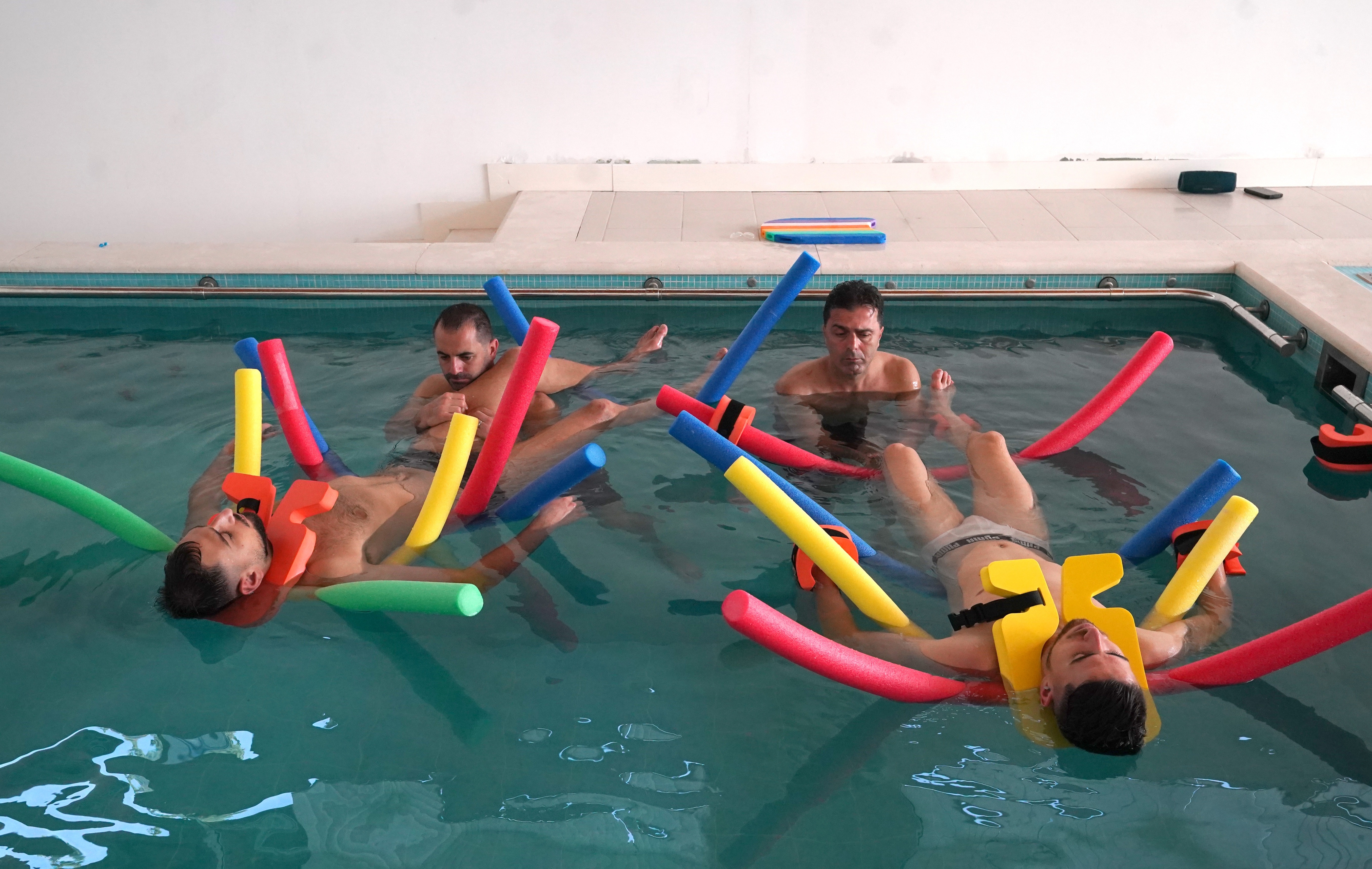 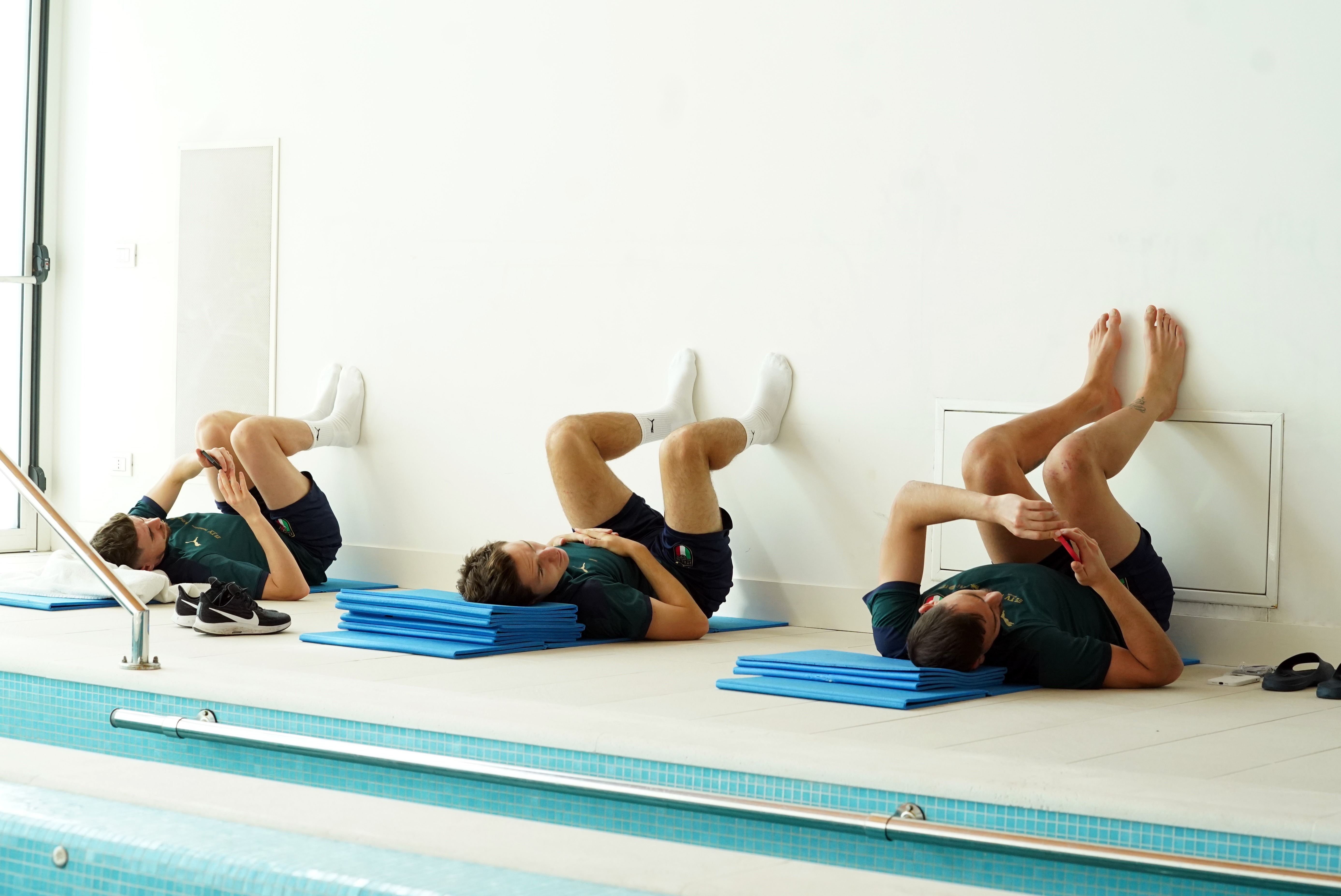 Nicolo Barella opened the scoring on 31 minutes and Lorenzo Insigne doubled the Italians' lead after 44 minutes, before Romelu Lukaku converted a penalty shot during stoppage time.

Roberto Mancini's men returned to Italy shortly after their big victory and were spotted cooling down in a swimming pool at the Centro Tecnico Federale di Coverciano in Florence.

But there was a major absence as Roma star Leonardo Spinazzola ruptured his Achilles tendon against Belgium and has been ruled out for the rest of the competition. 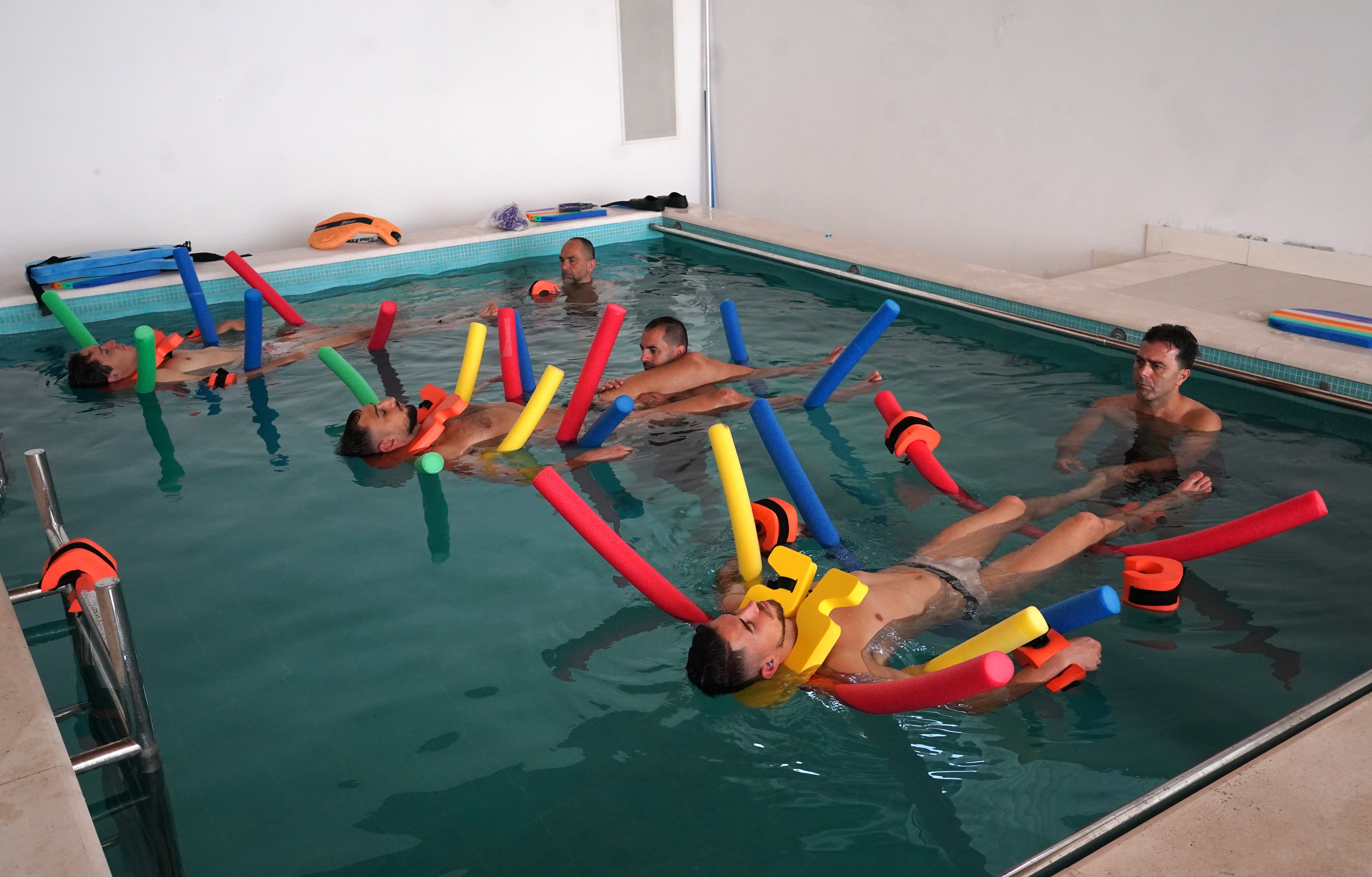 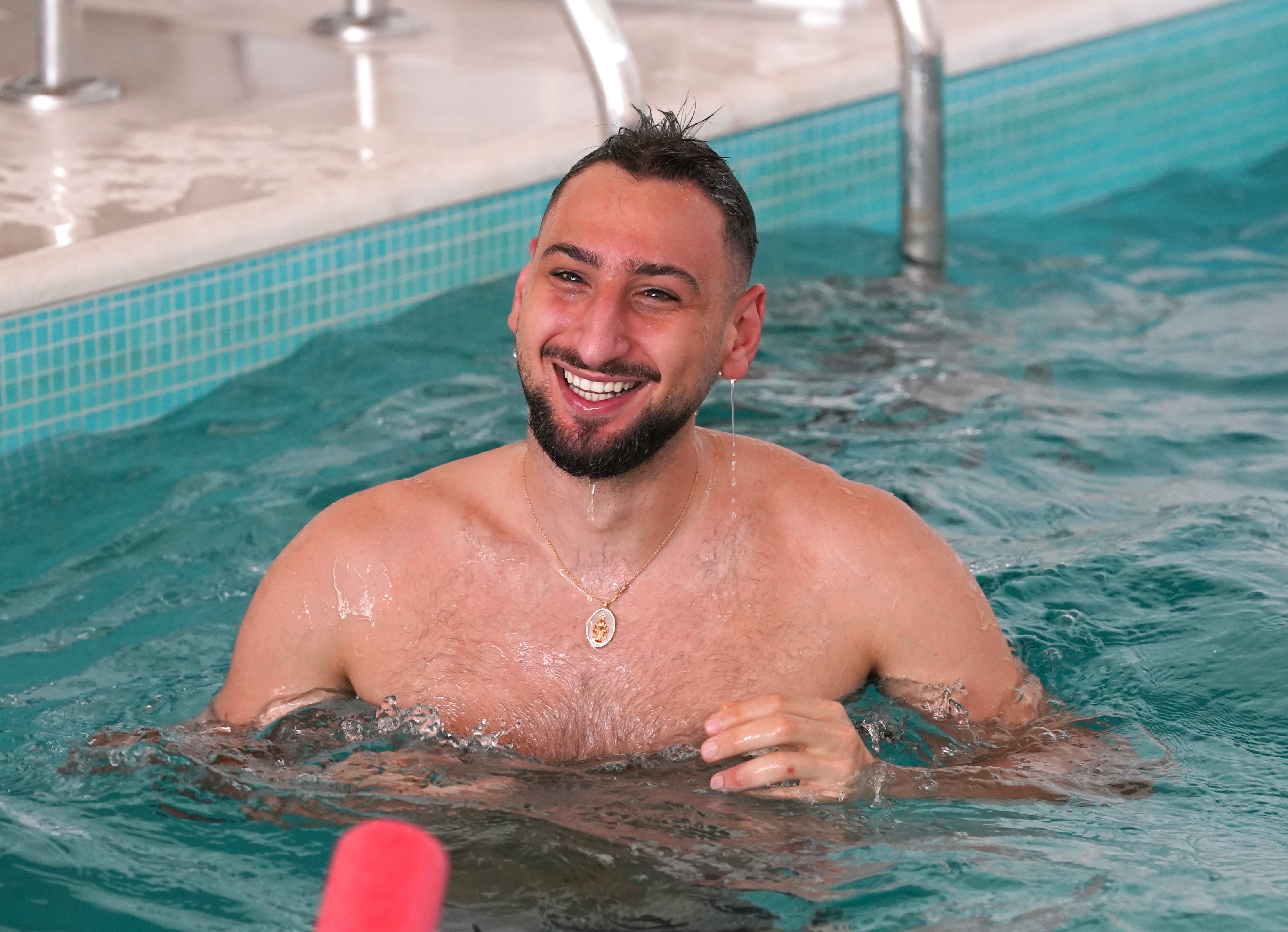 Italian Football Federation president Gabriele Gravina said: “I felt very sorry for Spinazzola, because he had been giving so much to this team.

“I wish him the best of luck for a quick return, because not only is he a great professional, but he has also shown great personal qualities.”

Italy manager Mancini admitted he was deeply saddened by Spinazzola's injury as he lost "one of the best players of this tournament".

The ex-Manchester City boss will have to find a suitable replacement against Spain and the final if they make it past Luis Enrique's men.

Mancini said: "He [Spinazzola] has been one of the best players of this tournament and he will still be even if he can't play in the next games.

"We are very, very sad with what has happened, it seems quite a serious one."