Lukaku, 28, has scored four goals since returning to Stamford Bridge over the summer. 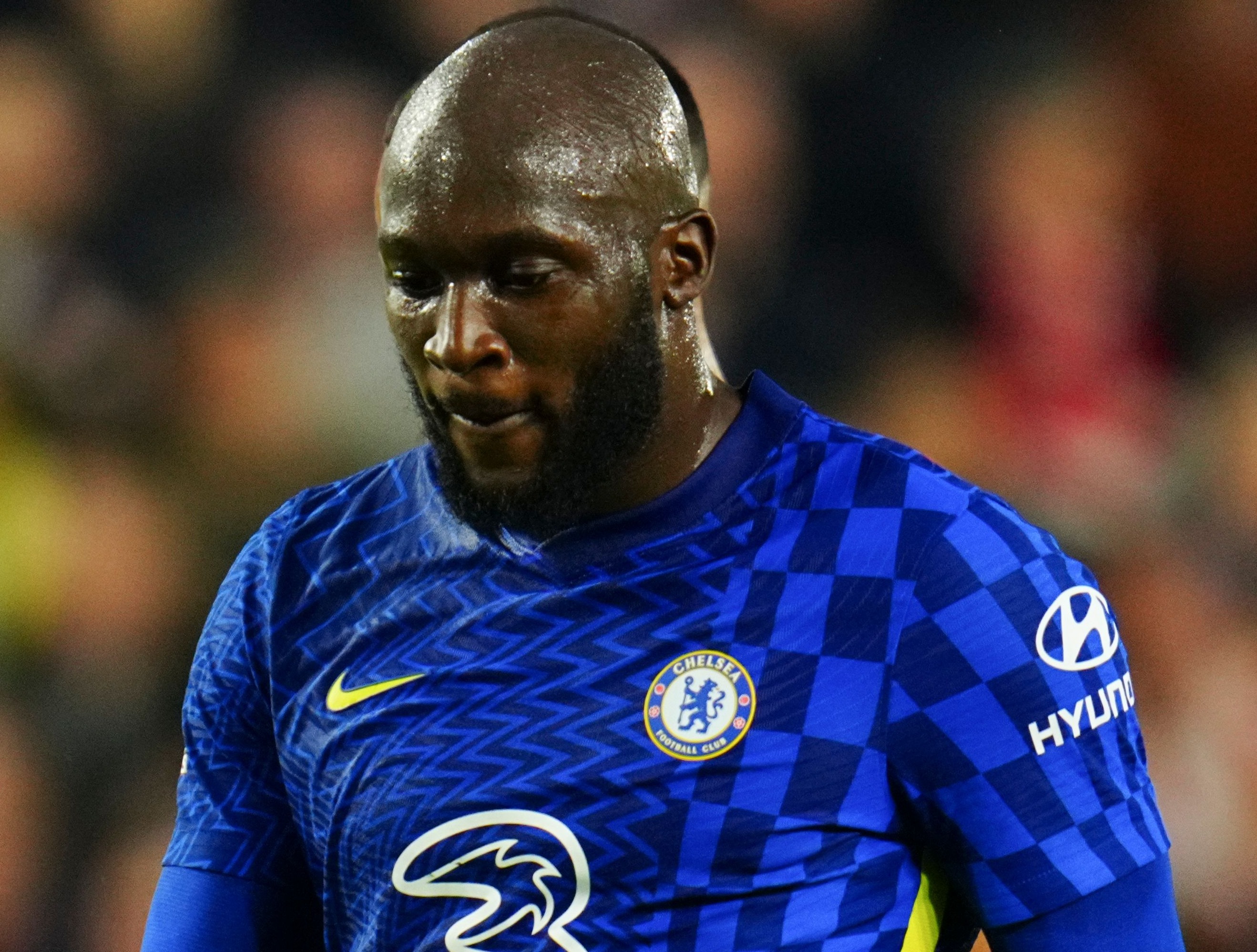 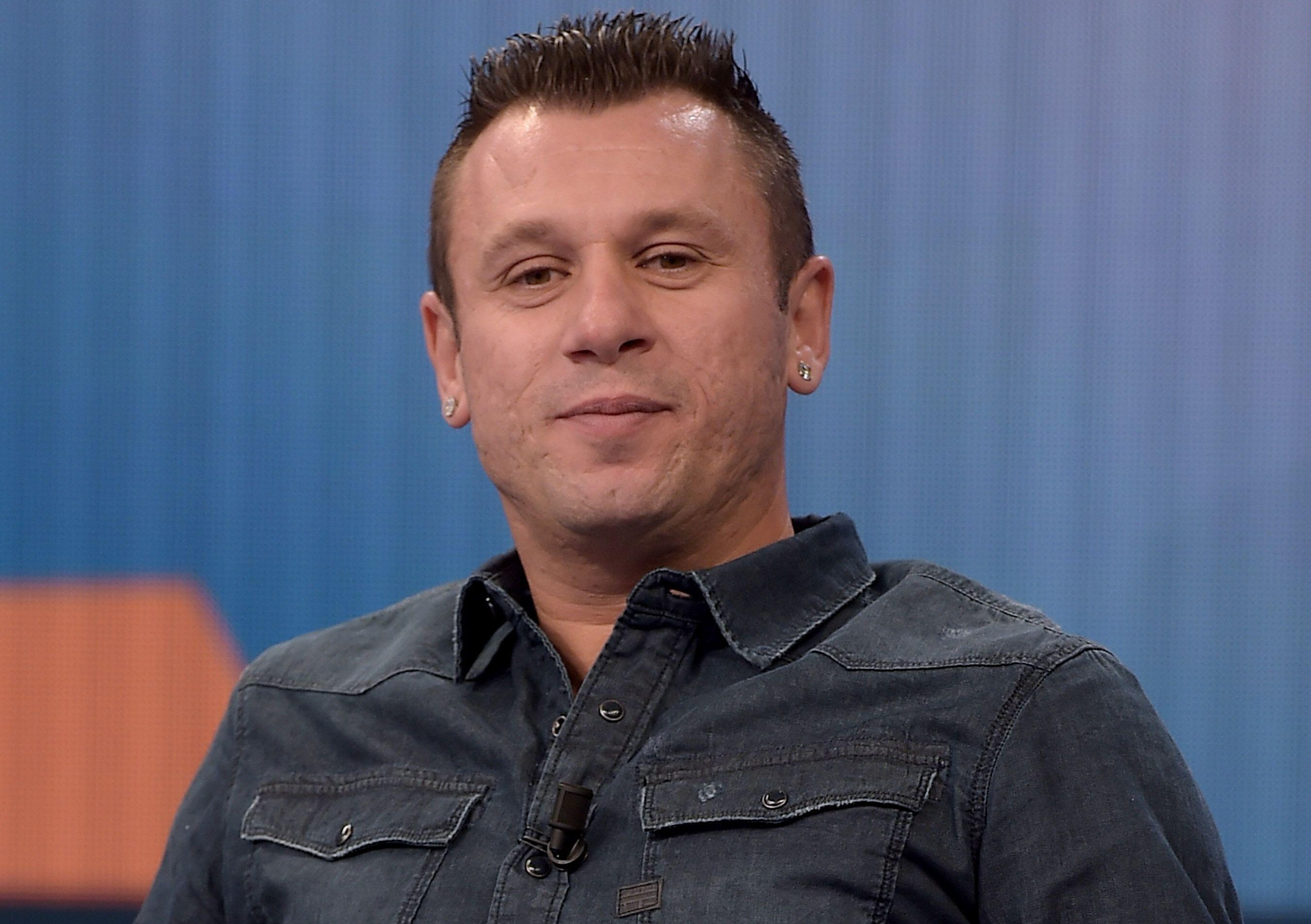 But the £97.5million record signing from Inter Milan has failed to hit the target in his last six games.

Chelsea have lost successive matches to Manchester City and Juventus during the barren run.

And Lukaku was a passenger again in Saturday’s narrow 1-0 win at Brentford.

Blues fans are scratching their heads after seeing him net 64 goals in just two years at Inter.

But Cassano believes Lukaku is flopping against the Premier League’s ‘animal’ defenders due to Tuchel’s playing style.

And Chelsea’s game plan is becoming ‘distorted’ as teammates look to get their main man firing again.

Ex-Real Madrid striker Cassano said on Twitch: “Lukaku is struggling, he clings to the defender, and it’s his teammates who go looking for him.

“Tuchel doesn’t have to learn from [Antonio] Conte how to make Lukaku play; a coach shouldn’t dare to say things like that to someone who has won what he has won.

“Tuchel, though, could take all kinds of strikers, but Lukaku has nothing to do with his idea of the game; at PSG, at Dortmund, he had different strikers.

“When you play with Conte 50 metres from the goal, it’s easy, and then playing in Italy is another thing.

Chelsea are distorting themselves to get Lukaku into the game

“In England, you have animals defending; in England, he struggles because Lukaku doesn’t have that kind of characteristics.

“Chelsea are distorting themselves to get Lukaku into the game, it’s Lukaku who has to follow Chelsea’s idea, but he doesn’t have the characteristics Tuchel wants.”

Cassano’s comments come after Paulo Di Canio branded Lukaku ‘dull’ while comparing him to Victor Osimhen, who has eight goals in nine games for Serie A leaders Napoli.

Di Canio remarked: "I heard [Giuseppe] Bergomi comparing Osimhen and Lukaku. But Osimhen has a different spirit, he's not dull like him.

"When the difficulty increased he scored no goals in five games with Chelsea. And it's not Chelsea's fault, they are first [in the table] even without his goals.”

But Blues boss Tuchel has ‘no concerns’ over ‘tired’ Lukaku’s form, saying after the Brentford game: "I am not concerned as I felt him a bit tired, and then isolated because we were defending too deep as a block.

"I felt him a bit tired. Altogether we produced a very strong 60 to 75 minutes, including Romelu and Timo.

"Both of them, Romelu and Timo, were too far away to help us escape the pressure. That was the problem, but I have no concerns."