YOU know things are hotting up when it’s time for the woolly tights to come out.

Cheltenham’s big November Meeting is probably second only to the Festival itself and this weekend I’m on a couple of new recruits to the yard. 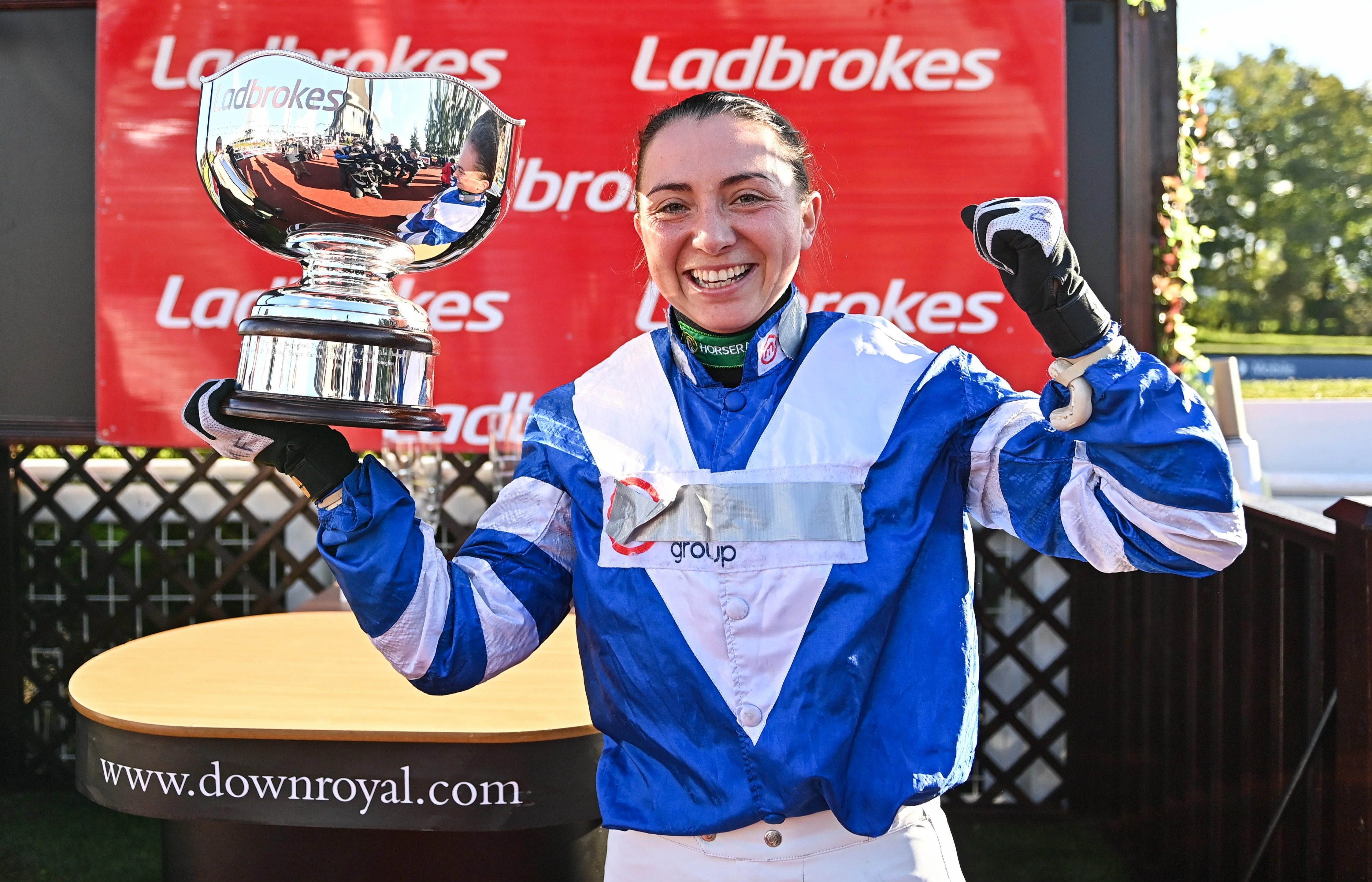 Simply The Betts (2.15) and Rouge Vif — who runs in the big race tomorrow — have come to the yard from Harry Whittington, and I certainly feel sorry for Gavin Sheehan, the pair’s usual jockey.

They are both his rides but, sadly for Gavin, he’s serving a five-day ban and it must be very difficult for him because he knows the horses so well. I’m sure he will be watching and he will be up on them again next time.

I’ve got to know Betts and Rou well since they came in.

Simply The Betts — who goes for the Paddy Power Gold Cup — is a real pro, he’s got a great attitude and is like a featherweight boxer.

I’ve had a lot to do with him for a good couple of months and I’m looking forward to today’s race.

You always feel you’re going with a chance on any of Paul’s team but it’s a deep race and the horse has a lot of weight.

He hasn’t raced for a year and had a wind op over the summer but he has been working well.

Of course, Team Ditcheat have Lalor in today’s Paddy Power too. He is another new recruit and has been going well at home. He also had a wind op and we know he is a classy fella on his day.

I have partnered up with Rou as well for the majority of the time since he turned up with us, and he’s been going really well at home.

We did a big schooling session last week and I enjoyed getting to know him on the loop. Tomorrow’s Shloer Chase is a tall order but we’ll give it our best shot.

He is a wonderfully complicated chap and you really have to get to know him. At times he’s scared of his own shadow and at others you could ride him into war.

And of course I can’t wait to get back on Yala Enki (1.45) in the long-distance chase tomorrow.

It was great to win in the same colours this week on Switch Hitter, on his first time over fences. I got a real buzz out of that race.

His owner was at Hereford to see Switch Hitter and we joked we were just warming the silks up for this weekend. Yala is a ten-year-old who’s going on three!

He’s a real rough, tough guy who you would always want on your side in a fight!

He loves giving it large and doesn’t do anything by half.

We were just touched off in the race last year so it would be sweet if we could win it tomorrow.

He schooled brilliantly round this week so there are no worries about him on that score and hopefully we’ll be coming off the top of the hill at full steam and kicking hard!

My other ride today is Code Name Lise (3.55) for Lucy Wadham in the Listed mares’ Flat race.

I was on her in a really hot race at Sandown in March and she’s a really nice individual. This is the latest step along the way and it’s always great to ride for Lucy and her team, who are in flying form.

Wish me luck and, until next week, keep kicking!