'It's finely balanced' – Lewis Hamilton and Max Verstappen's F1 title race to take another twist in US GP, says Hill

DAMON HILL is expecting another twist in the F1 title race at this weekend's US GP.

Lewis Hamilton and Max Verstappen have traded places five times at the top of the table this season, with the Dutchman leading by six points with six races to go. 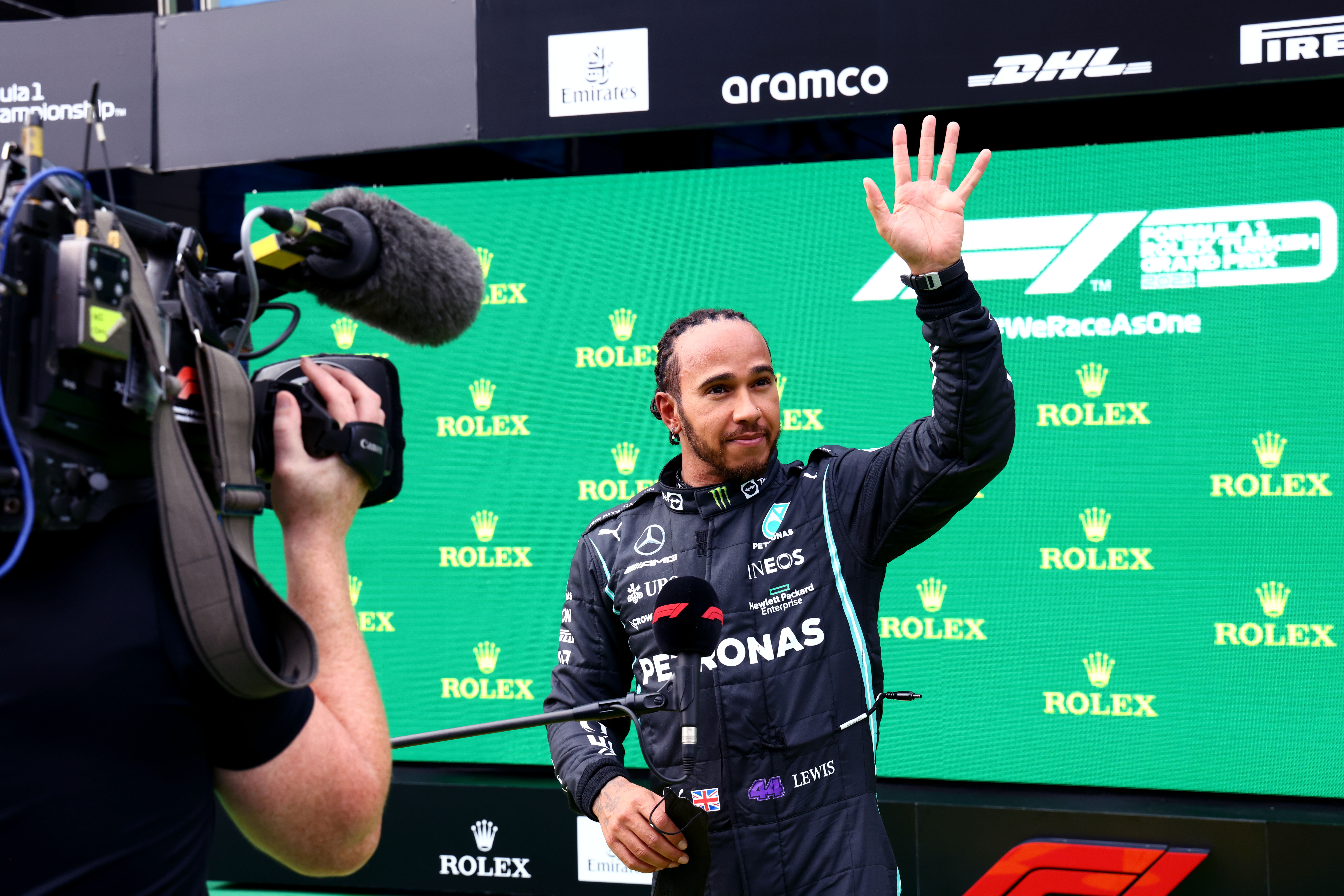 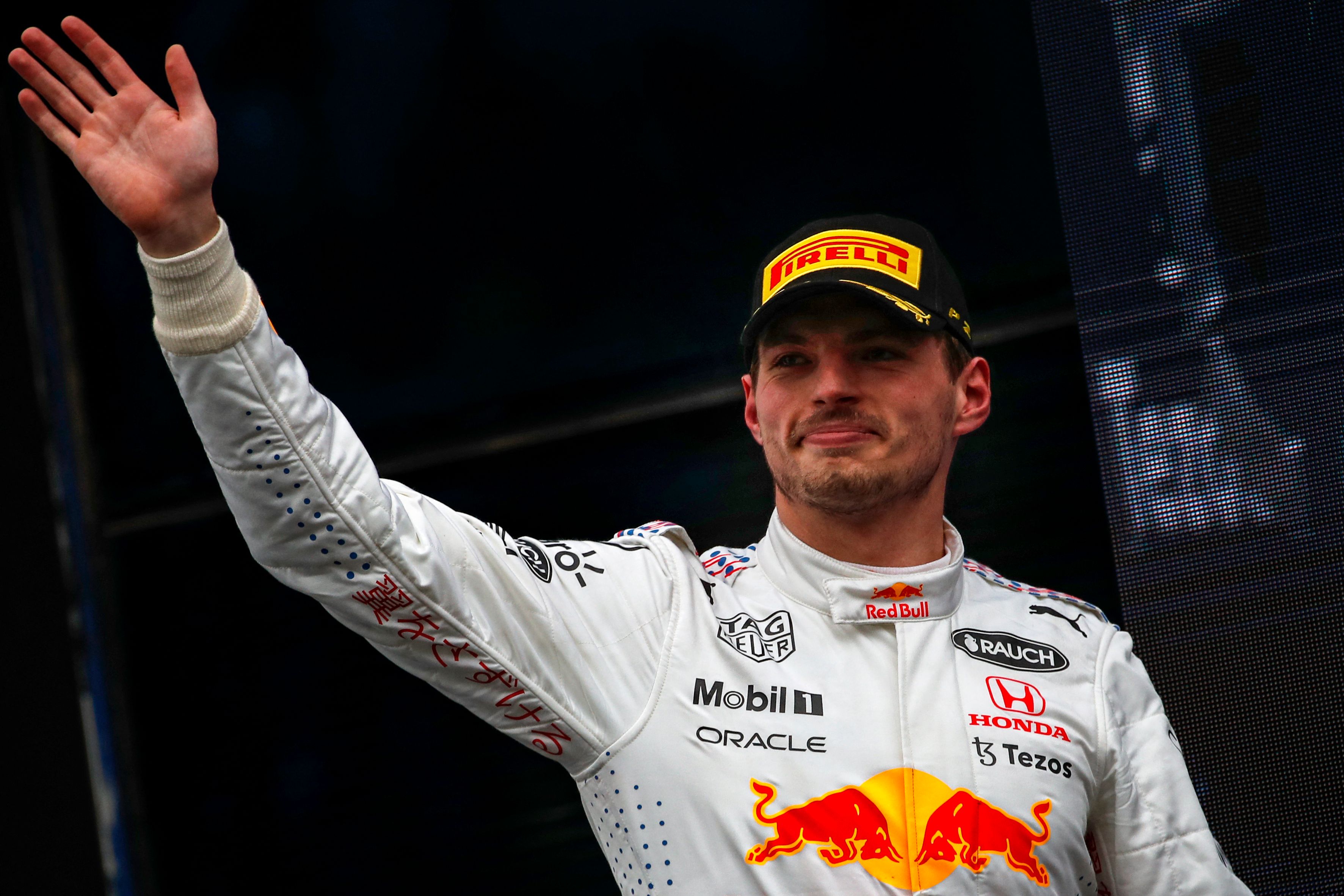 But Hill, who won the title in 1996, is backing Hamilton to win in Austin on Sunday and fight for top-spot again.

He said: "I think Lewis is going to win, but that would also just bring him back perhaps into touch and there'll be nothing between them in points.

"In fact, Max could come out of this one point in the lead if Lewis wins in the States, so how finely balanced is that?"

Meanwhile, Verstappen, who was third in Austin last time the race was held in 2019, remains unflustered despite the intense battle with Hamilton.

He said: "We have always been competitive in the US and have got close to some good results, so it's about converting that into a win now.

"We go to every track now knowing that we can fight at least for a podium now, but also a win and that is different to past years.

"I don't really believe in momentum swings, we always have to nail every aspect of the weekend to optimise our performance.

"If we do that then we can't give anything more as a team. We have a very competitive car but you have to compare it to Mercedes and that is always the big question mark going into any race this season.

"Hopefully we can fight them this weekend and keep the lead in the championship.

"Every single week there are new challenges which we must overcome and this one will be no different."