'It's not good, it really isn't' – Gary Neville slams Man Utd after another dreadful performance and loss against Wolves

GARY NEVILLE hit out at Manchester United after their dreadful defeat against Wolves.

The former right-back took to Twitter on Tuesday morning with his damning assessment. 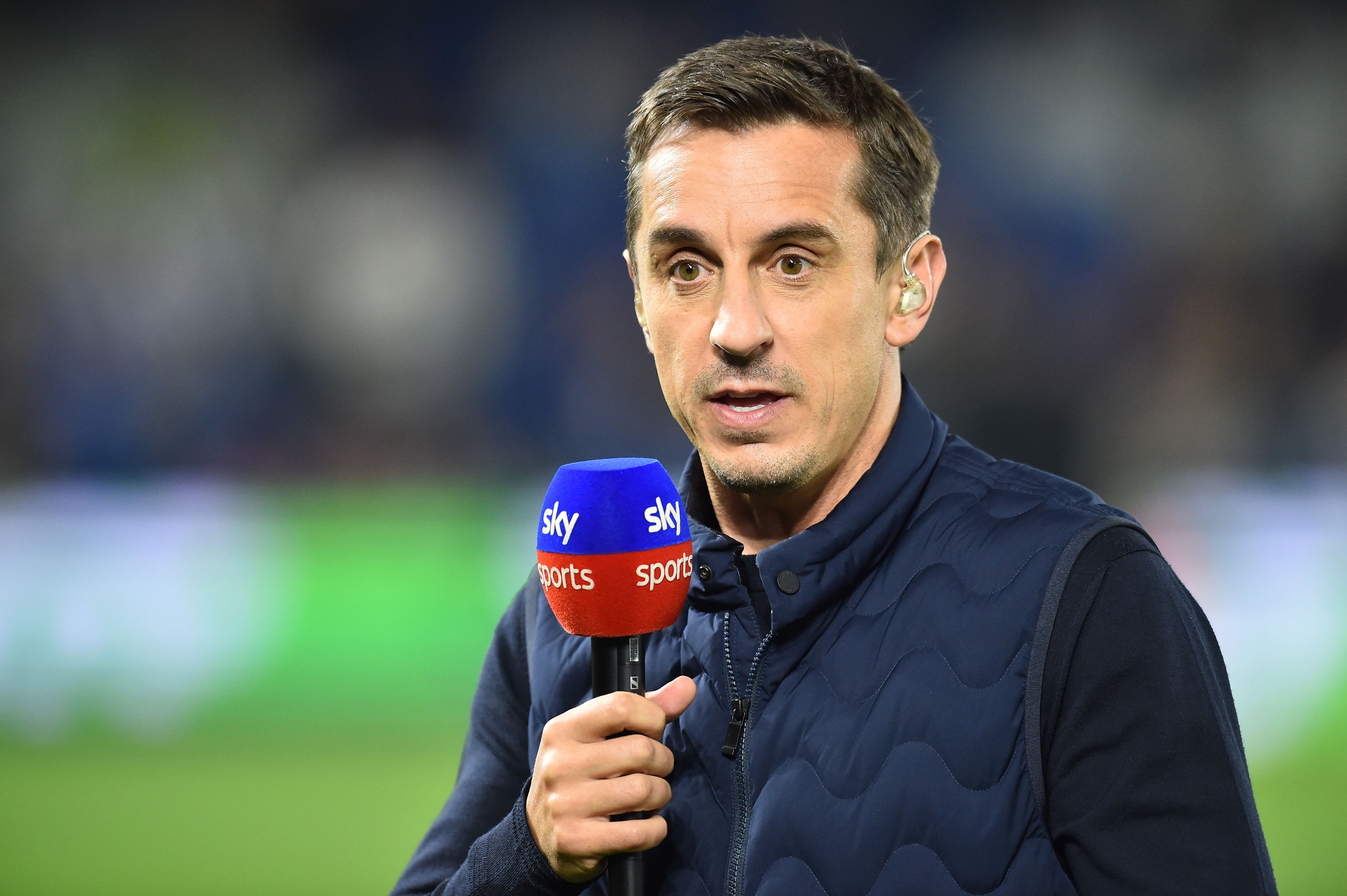 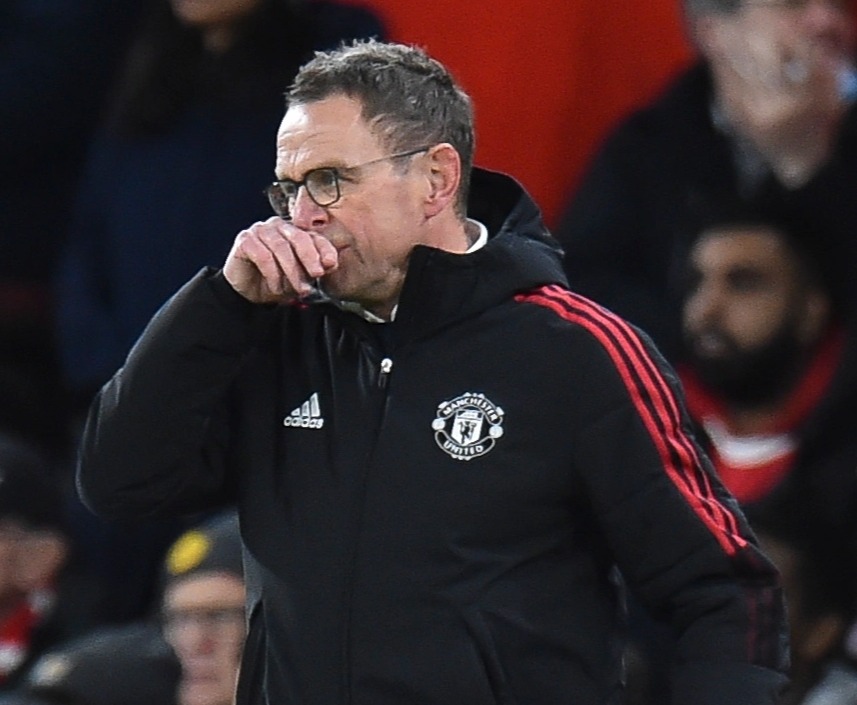 He simply wrote: "It’s not good. It really isn’t!"

Neville saw his beloved Red Devils slump to a 1-0 loss at home on Monday evening.

It was the first time Ralf Rangnick had suffered defeat since taking over as interim boss at the end of November.

But it was certainly not the first time United put in a poor performance, lacking ideas, creativity and desire under the German.

Golfer Lee Westwood replied to Neville's tweet: "It’s not good. Jesse Lingard must wonder how bad MU have to be to get a few mins on the pitch!"

Paul Scholes also piled in on his former team with a brutal verdict on social media.

The ex-midfielder wrote to describe United's display as a 'f***ing joke'.

And he posted poo and house emojis which can be assumed to translate to 's***houses' – or that United are terrible at home.

Joao Moutinho grabbed the only goal of the game eight minutes from time as United's hopes of a top-four finish took another blow.

Luke Shaw blasted his team-mates in a bombshell interview at full-time, questioning their commitment, work ethic and desire in front of a packed-out Old Trafford.

The left-back said: "We know we need to be better.

"You look our squad, at the players we have, we have unbelievable quality but sometimes quality isn't enough.

"We need to bring the intensity, be more aggressive, more motivation. Inside the dressing room, we know what we want but out on the pitch we need to give 100 per cent.

"To win these types of games we all need to be 100 per cent committed. It is tough and disappointing.

"We have time now to refocus back, we've got a long training week and maybe the manager can bring some more ideas to what he wants on the pitch." 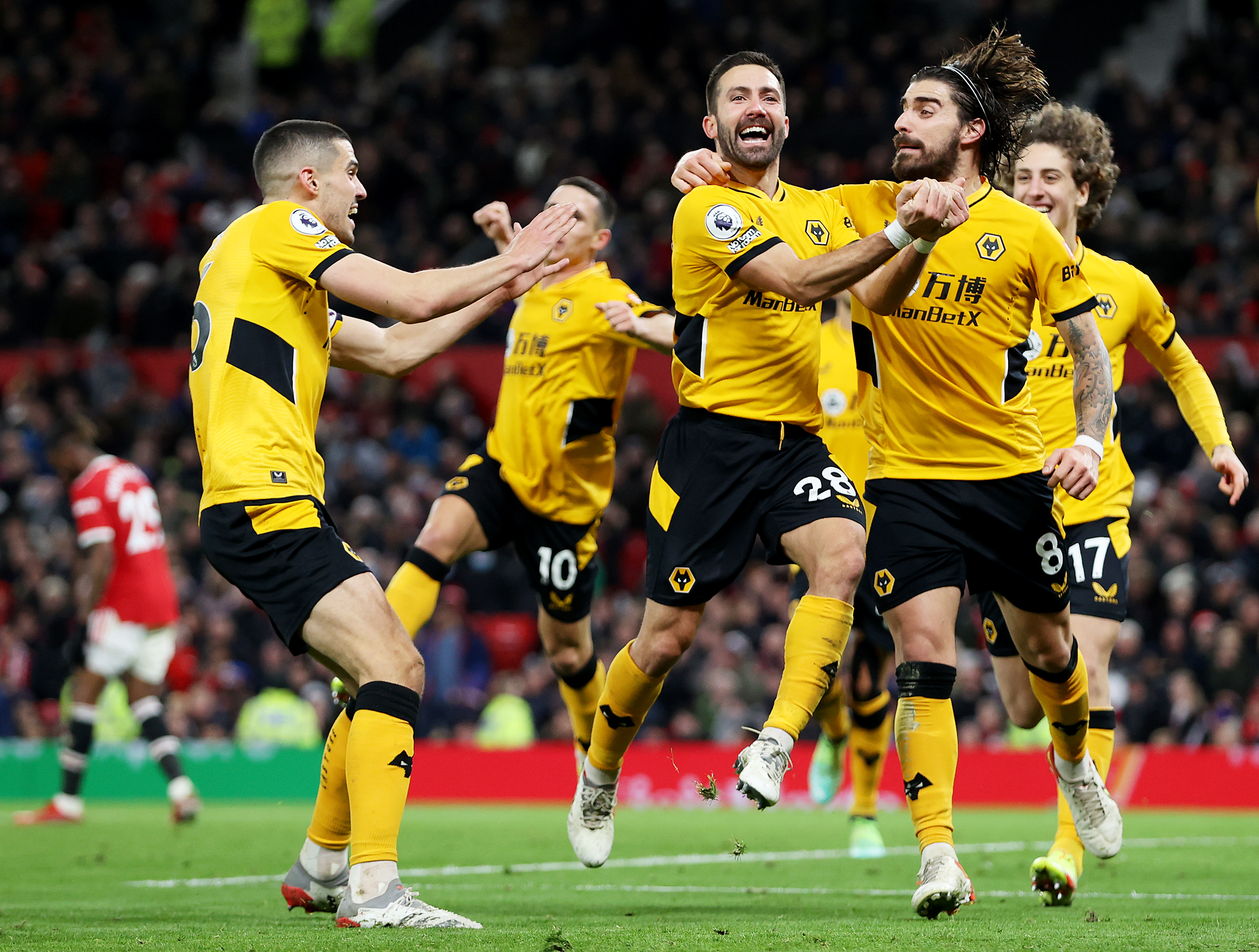