It wasn’t Jack Morris’ words that got him in trouble Tuesday night, it was the way he said them.

During a broadcast of a game between the Detroit Tigers and the Los Angeles Angels, Morris – a former Tigers pitching star who now does commentary on game broadcasts – was asked how the Tigers should handle Angels sensation Shohei Otani, a Japanese player who was about to step to the plate.

“Be very, very careful,” Morris responded, but in mock Japanese accent, live on the air, before recommending that Otani be intentionally walked. 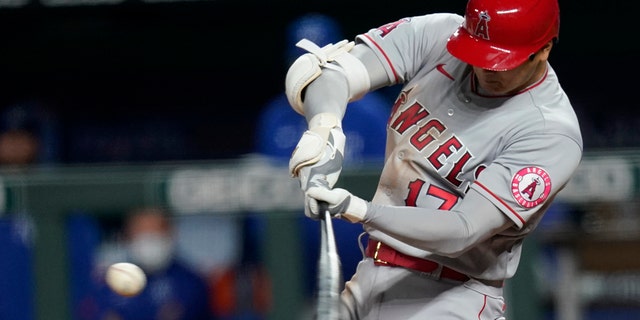 On Tuesday night, Ohtani was the designated hitter for Los Angeles. He went 1-for-3 and walked three times while batting lead-off.

Meanwhile, Detroit star Miguel Cabrera went 0-for-2 with two walks as he remained one home run away from No. 500 for his career.

Ohtani, with a 7-1 record as a pitcher, is scheduled to take the mound Wednesday night against Detroit’s Tarik Skubal.