JAKE PAUL has the third pro fight of his fledgling boxing career this weekend against ex-UFC grappler Ben Askren.

But before the main event, there's a HUGE undercard on in Georgia. Here's who is on the bill… 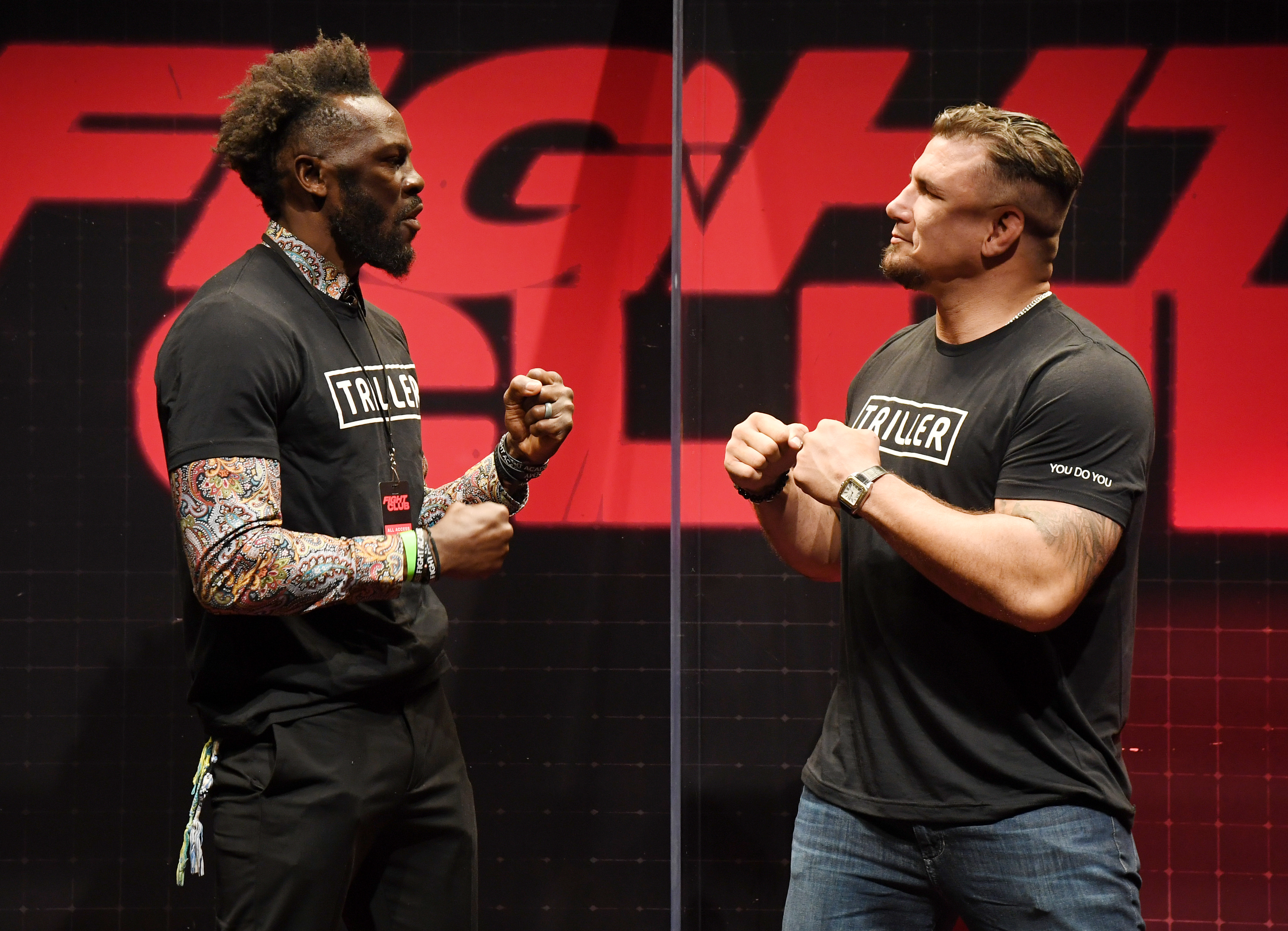 Who is fighting on the Jake Paul vs Ben Askren undercard?

A tasty encounter between former boxing world champ Steve Cunningham – who once dropped Tyson Fury – against ex-UFC champ Frank Mir – who once submitted Brock Lesnar – features on the undercard.

When is Jake Paul vs Ben Askren?

The undercard begins at 2am UK time.

Then the main event is expected at around 5am UK time through the night into Sunday morning.

What live stream and TV channel is Jake Paul vs Ben Askren on?

Jake Paul vs Ben Askren will be broadcast live on Fite.TV and the Triller app.

Ben Askren: "If I want to beat up an amateur boxer, it ain’t gonna take me more than three months of training to do so.”

“I did say when I retired, I will never be a full-time fighter but if something interesting comes up, I’d be willing to accept that.

"This falls into that category I think. I’m not going to be a full-time boxer but I got an interesting opportunity and I’m going to take advantage of it." 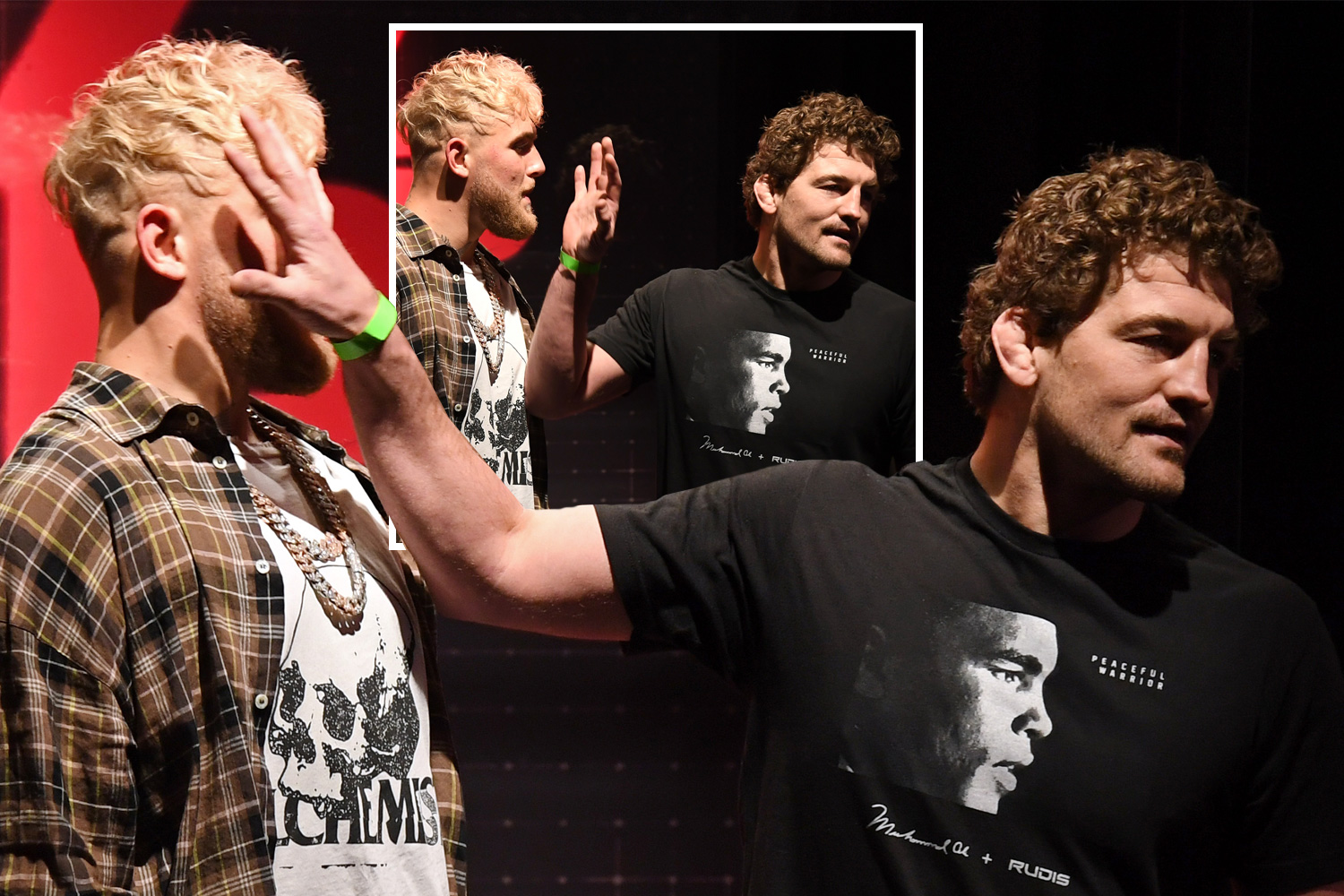 Jake Paul: "You f****d up, Ben by taking this fight. April 17, I promised my team, my family, my brother who is there right next to you right now, I promise to make you go down as history as the world’s worst UFC fighter."