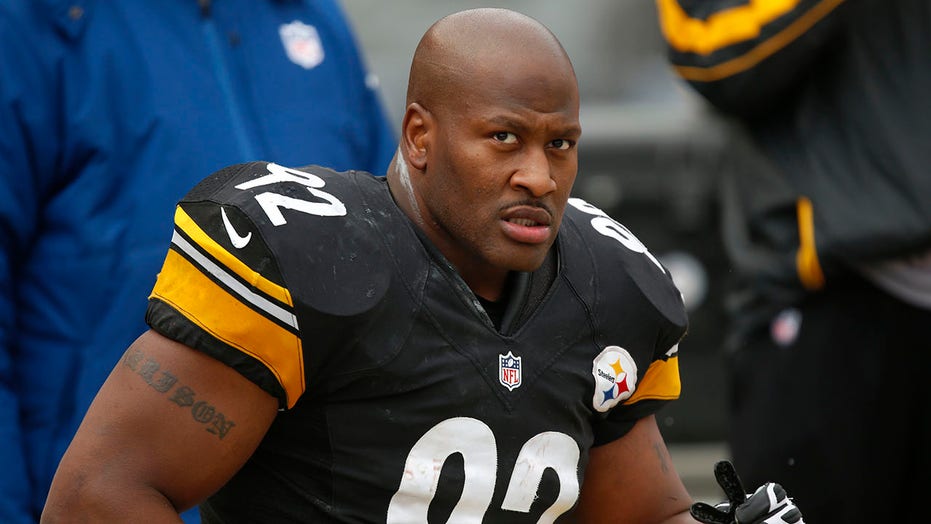 Steelers legend James Harrison was one of the most dominant defensive players in the NFL during his time in Pittsburgh. However, Harrison joined the rival New England Patriots in 2018 but initially wasn’t too friendly with his new teammates, including Tom Brady.

During a recent appearance on “The Pat McAfee Show,” Harrison talked about the time when he first met the legendary quarterback, and he called him “a genuinely good person.”

“When I first got there, obviously the first person I met was Tom, and he just introduced himself as if I didn’t know who the hell he was,” Harrison explained. “But he does that with everybody.

“I wanted to hate him when I got there, so I’m like, ‘He’s feeding me some B.S. He’s just being a good guy in front of me,’” Harrison said. “I’m sitting back watching him for like, a week or two, and finally, I had to tell him. I’m like, ‘Dude, I wanted to come here and hate you… But I sat back and watched you.’ That’s why everybody likes him. He’s a good dude!”

Harrison told McAfee that Brady’s approach was the same no matter who the player was.

“From the practice squad guy that comes in the first day, he’s like, ‘Hey, how you doing? I’m Tom Brady,’ like they don’t know who the hell he is. That’s just him,” Harrison said. “That’s his personality. He’s just a good dude.”