JAMES RODRIGUEZ has been told he can leave Everton and is not in Rafa Benitez's plans, reports say.

And the Colombian playmaker admitted his transfer situation is 'complicated' and he needs to play at a place he feels 'wanted'. 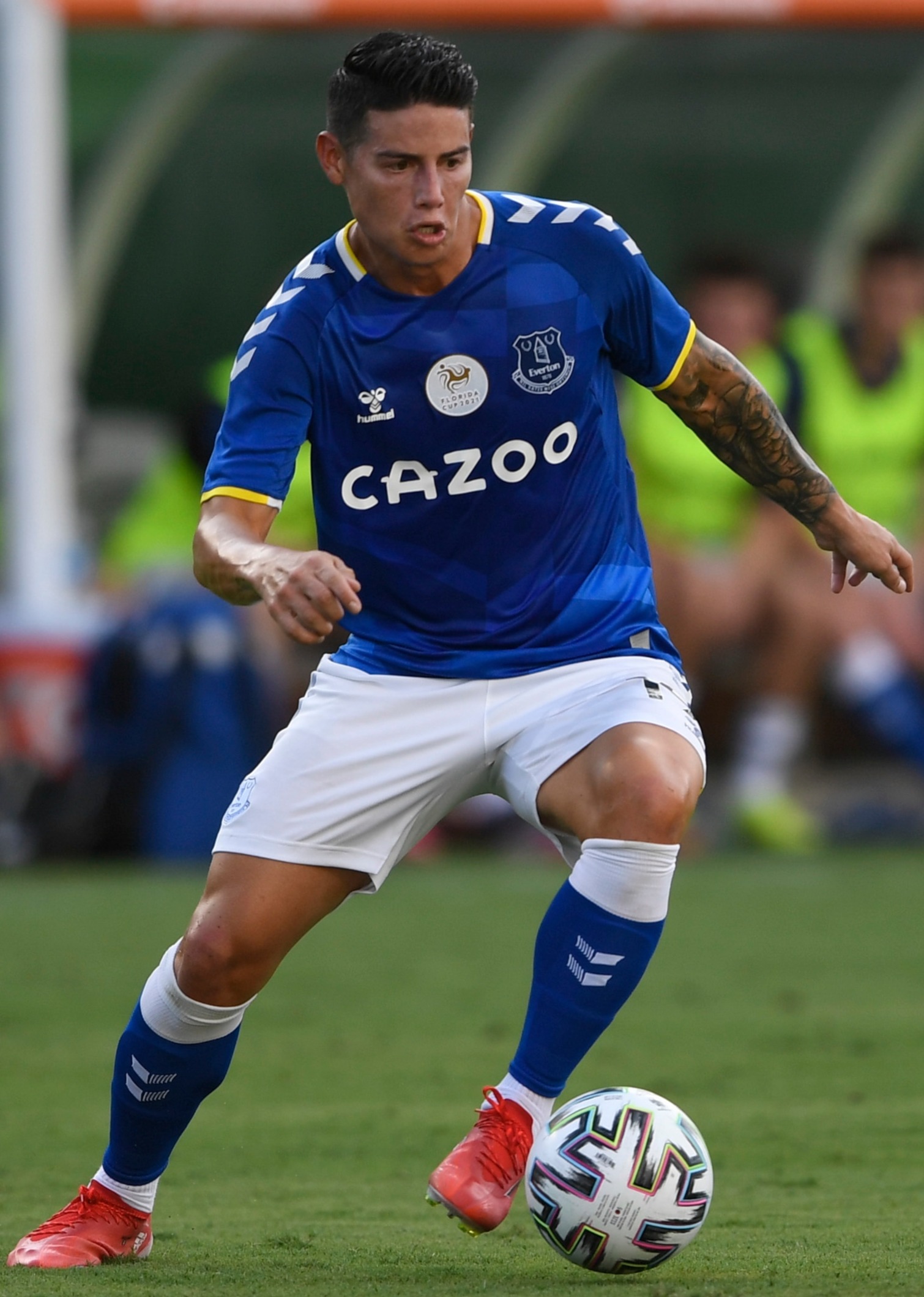 But he was plagued by injuries and played just five times after February – scoring only once.

Everton have just appointed Benitez to take over as manager after Carlo Ancelotti left for Real Madrid.

And the Liverpool Echo say that Spanish boss Benitez has doesn't plan to use Rodriguez this season.

The report adds that Rodriguez will be free to leave if the right offer comes in for him.

The 30-year-old this weekend revealed all about his situation at Everton.

"You know that in football and in life you don't know anything, but all I know is that I've been training hard, preparing well, training for myself and that's it.

"It's complicated. (I will play) wherever I'm wanted. Someone has to be at a place they're wanted."

Rodriguez has featured in Everton's pre-season friendlies – including at the Florida Cup in America.

But he was overlooked by the Colombian national team for the Copa America in Brazil earlier this summer.