JAMIE JONES-BUCHANAN believes he can end his double decade rugby league career with a trophy double.

Today marks an astonishing 20 years since he made his Rhinos debut. 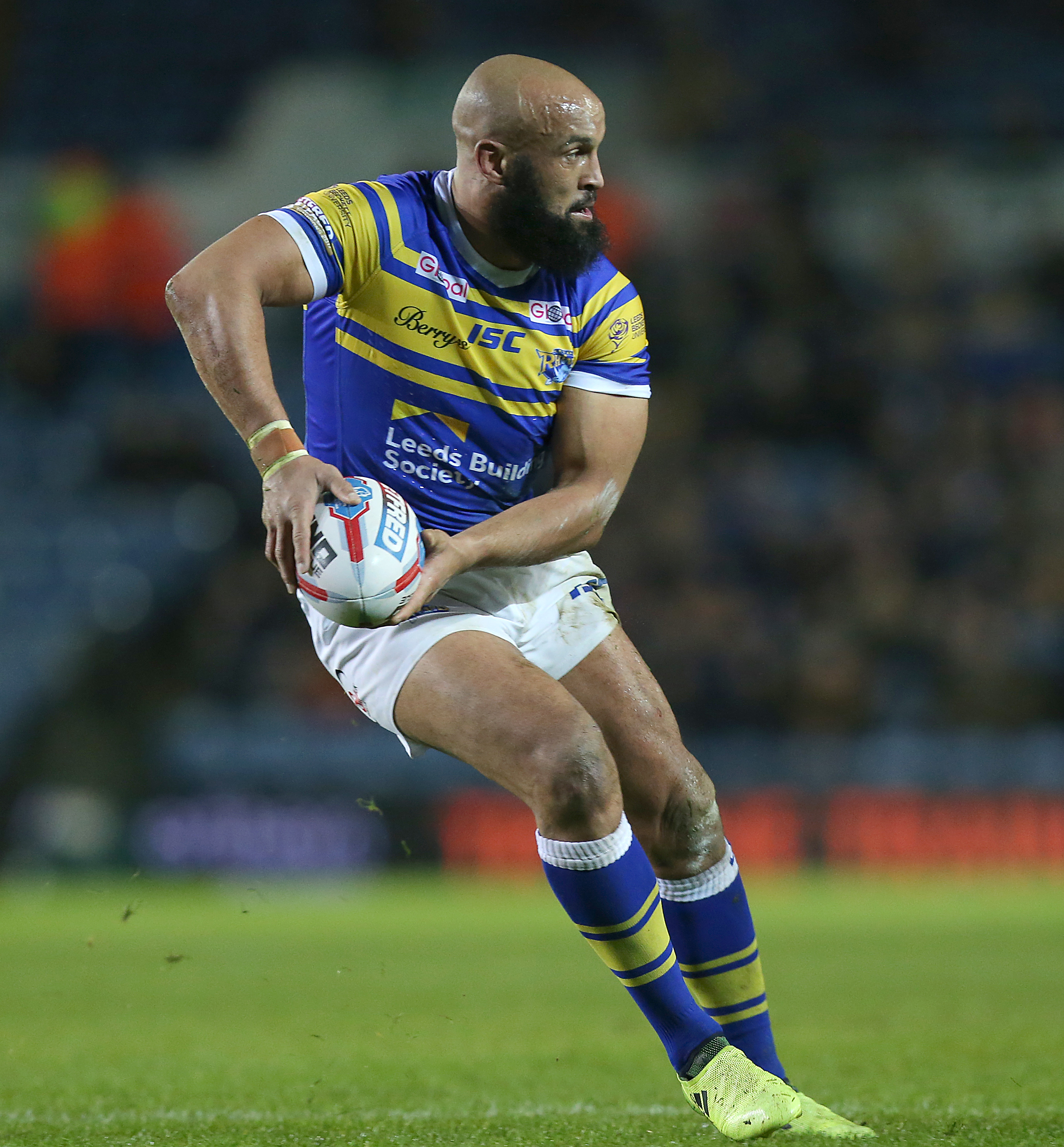 And even though David Furner’s men are third bottom, 18 points behind leaders St Helens, the back-rower insists he can bow out in a blaze of glory.

Jones-Buchanan, who dreamed of being a dual Leeds United and Leeds RL player, said: “The signs of a great side are there, some of our stats are better now than they’ve been for years.

“I believe, as the season goes on and if we keep focused in the right way, there’s no reason why we can’t finish fifth. We’ve won the Grand Final from fifth before.

“We’re still in the Challenge Cup. We’re only two games from a semi-final and there’s no reason why we can’t beat anybody on our day.

“So realistically, in my mind, I think we can finish with a double this year.” 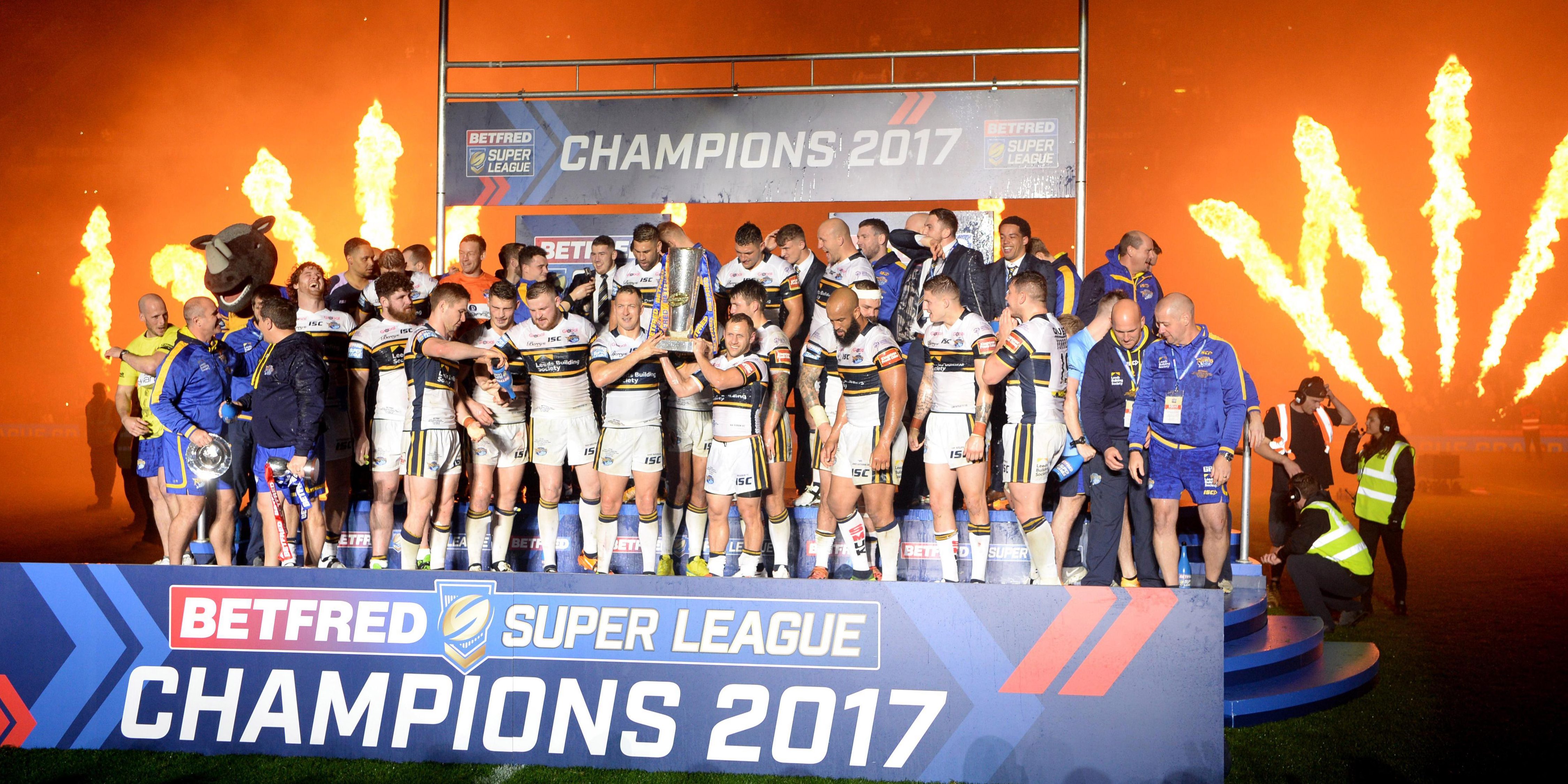 Jones-Buchanan, who once had Jones on his home shirt and Buchanan on his away shirt, is as enthusiastic now as when he made his debut against Wakefield as a 17-year-old in May 1999, before team-mate Harry Newman was even born!

He has won eight Super League Grand Finals, three World Club Challenges and a Challenge Cup but it has not been without its bumps.

Not least a row with then team-mate Danny McGuire and convincing colleagues at a Next warehouse, where he started at 6am as part of an academy programme, that he played for Leeds!

He added as he admits he has a piece of Headingley's old North stand in his back garden: “I once had a fight with Danny at Hull KR. Jamie Peacock monopolised the ball and I’m like, ‘Will someone just give me a pass?’

“Danny said, ‘Come with me and I’ll give you the ball next time I get it.’ He gets it and I’m running as hard as I can and Danny dummies me and gives it to Peacock! 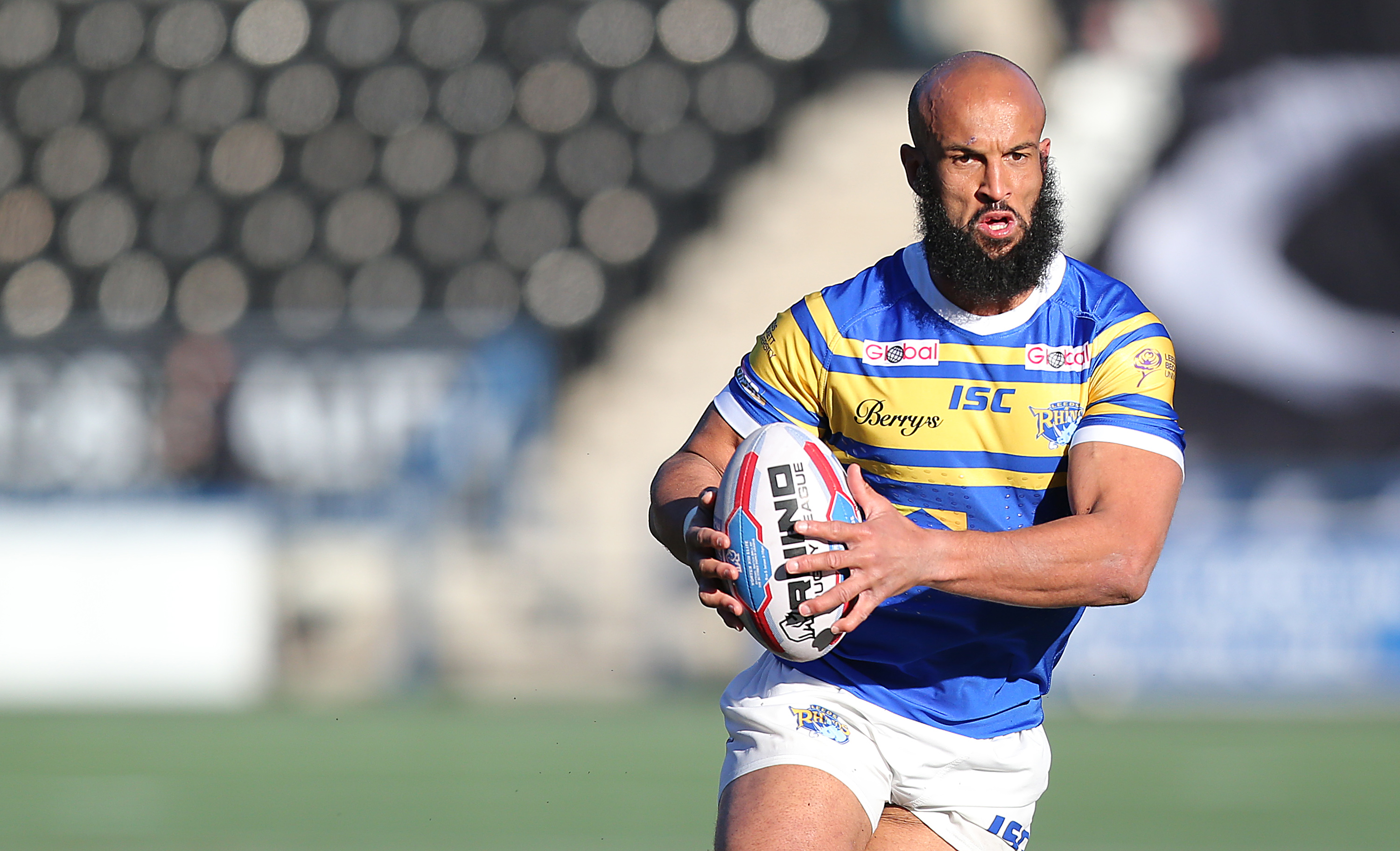 “I went up to him screaming, ‘What the f***ing hell are you doing?’ and I pushed him. He pushed me!

“We argued the toss for two full sets of six to the point where the Hull KR fans were laughing at us. We weren’t concentrating as we were that mad with each other.

“I remember telling some of the guys at Next that I played for Leeds. They said, ‘If you play for Leeds, what are you working here for?’

“I played a game and I was on the back page of the paper. I remember the guys seeing it and thinking ‘Yes! I told you I played for Leeds!’

“As a youngster, I’d never have thought it was technically possible to play this long. I remember thinking in my early 20s that I’d probably be retired by the time we had the Olympics in 2012 and I was wondering what event I could do!

“The novelty’s never worn off but training on a Monday and Tuesday has killed me as I'm against 18 and 19-year-olds who want to knock your head off. I know now it’s definitely time for me to knock it on the head.”