THE stunning WAG of Javier Hernandez has hit out at claims her marriage to the LA Galaxy star could be on the rocks because she was unfaithful.

Pretty blonde Sarah Kohan tried to put a lid on rumours she cheated on him with an angry Instagram post rubbishing the reports. 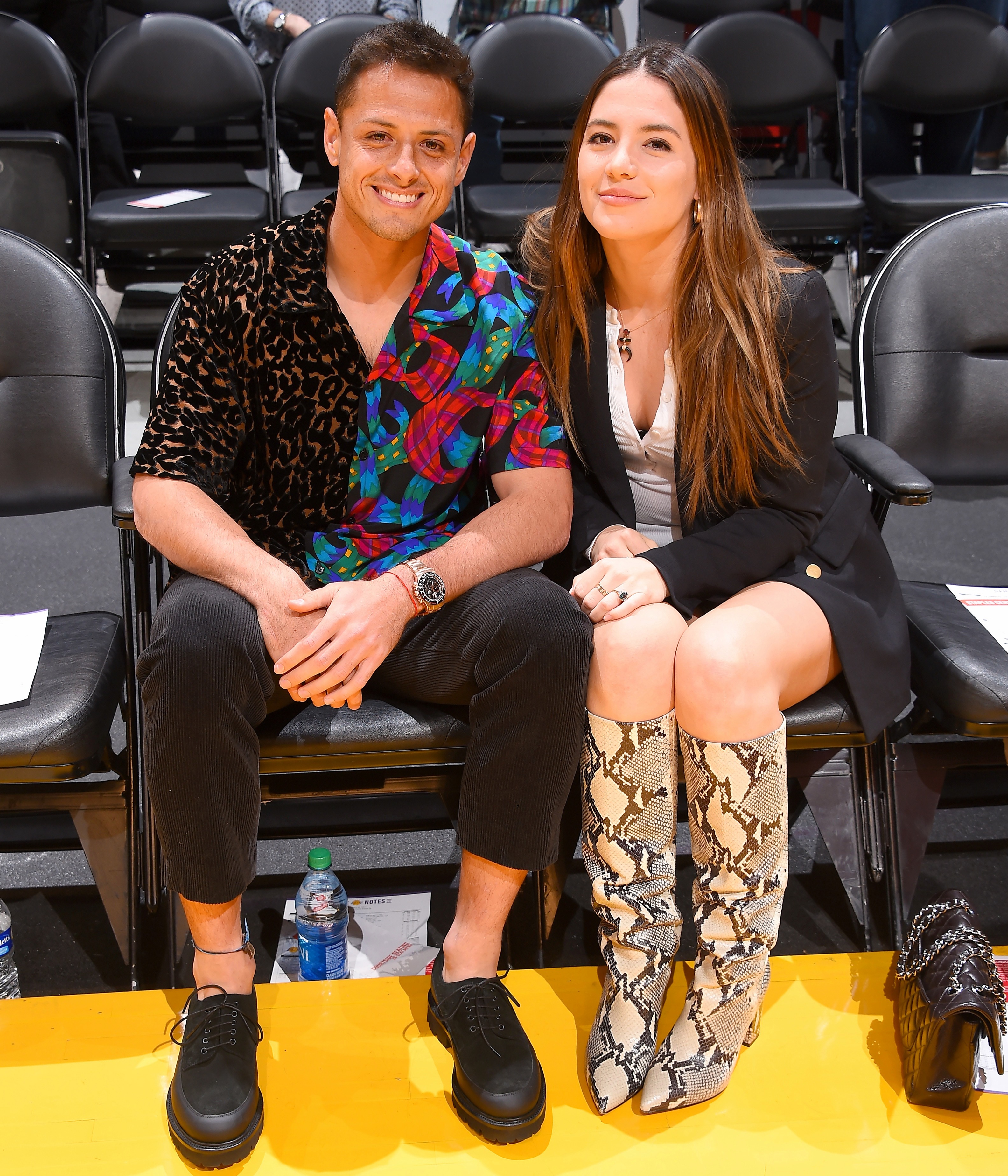 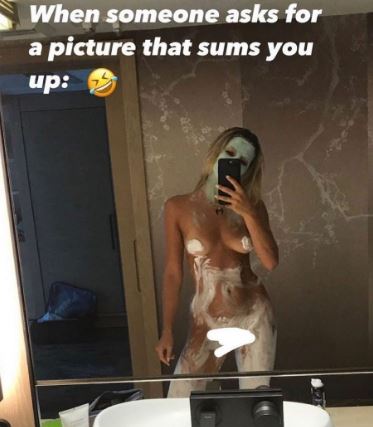 She sought to put the record straight 24 hours after getting past Instagram censors with a full-frontal photo of her starkers amid speculation she had split with former Manchester United and West Ham frontman Hernandez.

The Mexican footballer is thousands of miles apart from mum-of-two Sarah, who is currently in her native Australia with their two children Noah and Nala.

Hernandez’s coach and friend Diego Drayfus has been at the centre of unfounded claims he and Sarah became close and put an end to an Instagram Live with fans where the subject was raised.

The Australian model insisted overnight: “For all the news outlets making up rumours about me, I would like to say that I have never been with another person physically or emotionally since I met Javier.

“Please stop with all the accusations insinuating that I have. That’s not the person I am. Please respect mine and my family’s privacy.”

Her angry outburst came after she told a TV reporter who quizzed her about the state of their relationship in a Los Angeles shopping centre outside her car before she left for Australia: “Can you please get away.

“My private life is private, it’s not for you guys to know about.”

Questions about the state of their relationship started surfacing a few weeks ago when fans picked up on the fact the couple appeared to have stopped posting photos of them together on their social media.

Law graduate and travel blogger Sarah, who has treated her 1.6 million followers to a string of raunchy shots of her figure over the years, has declined so far to address claims her marriage is in trouble.

Hernandez, nicknamed the Little Pea, is also said to have dodged questions about their relationship during a recent Instagram Live with fans.

The last photo Hernandez posted on his Instagram with his wife is thought to have been on October 23, sat on a park bench with their daughter Nala alongside the caption: “Our faces when they ask us, ‘When are you going to have the third?’”

Kohan and Hernandez started dating in 2018 and married in secret just a year later.

Their whirlwind romance continued with the birth of their first child, son Noah, in the summer of 2019.

He spent four seasons at United before being loaned to Real Madrid and got the Spanish giants into the semi-finals of the 2015 Champions League with a goal against Atletico Madrid.

Sarah followed him to the States after he signed for LA Galaxy in January last year and they moved from Seville.

In November she attacked haters who were making ridiculous claims Diego Drayfus could be Noah’s dad.

She said: “I am sick and tired of getting messages telling me Noah’s father is Diego because he has blue eyes. His father is Javier.

“I was already pregnant with Noah when I met Diego for the first time in London.

“He has blue eyes because of genetics. My mum has the same blue eyes as him. End of story. Stop trolling my family.”