JEFF HARDY has spoken for the first time since being released from the WWE last week.

The 44-year-old was reportedly dismissed after he refused the company's help and offer of going to rehab. 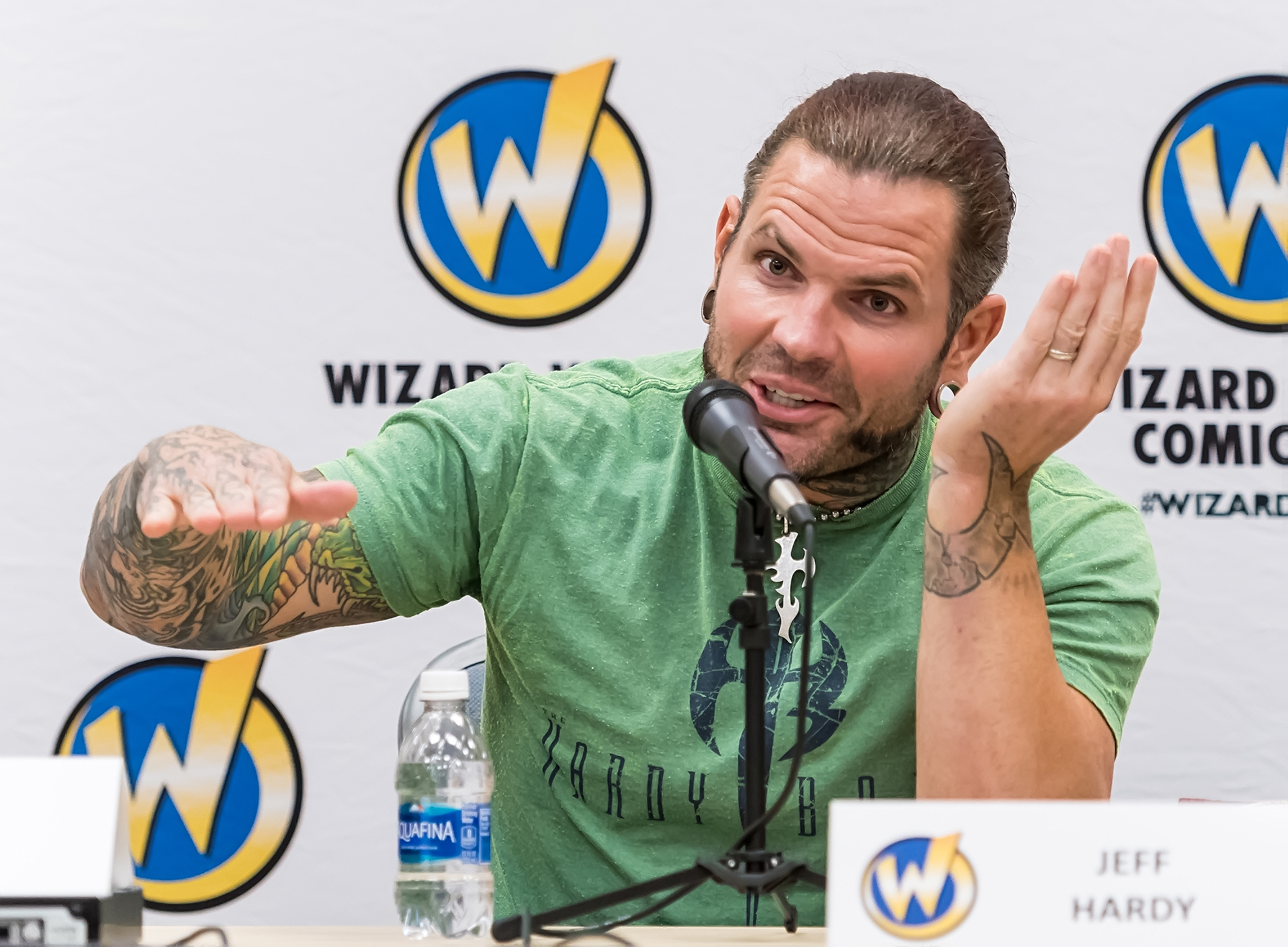 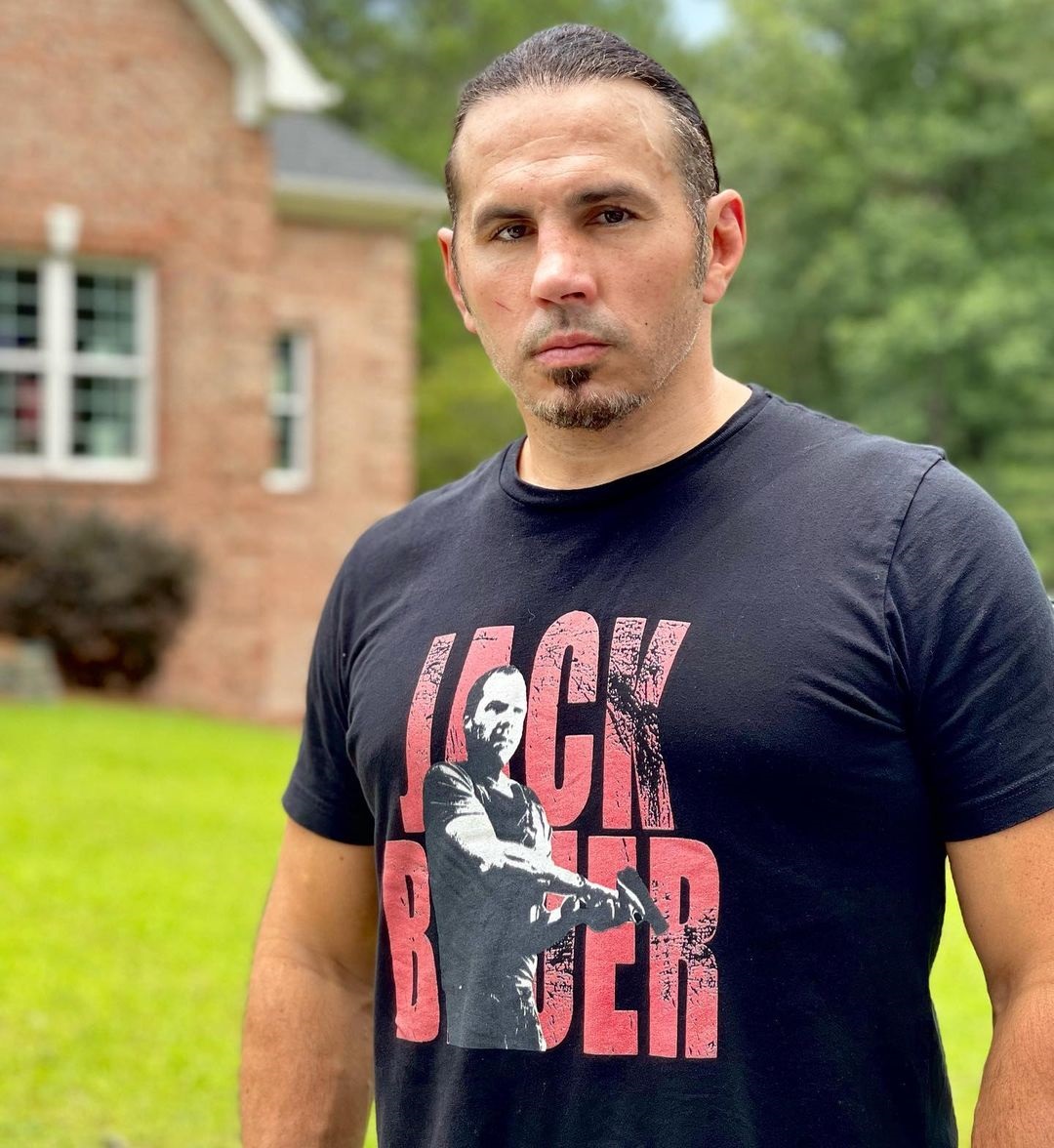 He appeared in a Twitch video posted by his brother Matt on Monday that appeared to make light of his axing.

Fans believe Jeff saying: “Sorry, man, I was listening to ‘Release Me’ by Wilson Phillips,” is a direct reference to being dropped from the WWE.

He then continued to Matt: "Look, man, I am The Whisper In The Wind, I am The Swanton Bomb, but without you, there is no Poetry In Motion."

Jeff was sent home from the WWE's tour after he suddenly left the ring and walked out through the crowd during an un-televised show in Texas.

And with fans concerned for his well-being Matt reassured viewers in a separate Twitch video that his brother was fine.

The 47-year-old said his brother Jeff had told the WWE that he didn't need to go into rehab.

He also insisted that he was not worried about his brother's health.

Jeff, a former WWE and world heavyweight champion, has been arrested in the past for alcohol and drug-related offences.

He is reportedly under a 90-day non-compete clause that means he officially becomes a free agent on March 9.

But before that date he is not allowed to compete in the ring.

Jeff also teased fans during his Twitch appearance with the prospect of an 'Ultimate Deletion' tag-team match with his brother one day.