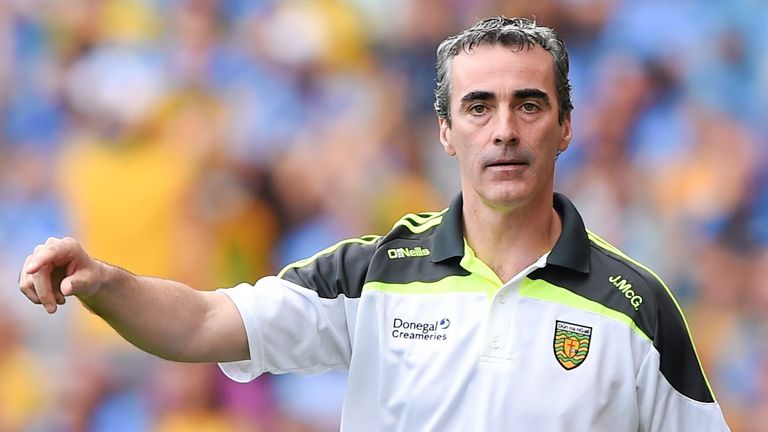 Former Donegal manager Jim McGuinness will return to our screens this weekend as an expert analyst with Sky Sports for its  2020 Football Championship coverage.

The 2012 All-Ireland winning boss will bring his unique insights to all of Sky Sports’ live Football Championship games this year.

McGuinness won an All-Ireland in 1992 and 30 years later he cemented his reputation as a football great when he led his native Donegal to just their second Sam Maguire triumph, along the way introducing several tactical innovations that changed the way football is played.

He will bring his unique take on the game to every football match that Sky Sports will show this season – starting with Monaghan-Cavan in the Ulster Senior Football Championship this Saturday, with an early start at 12:15pm. 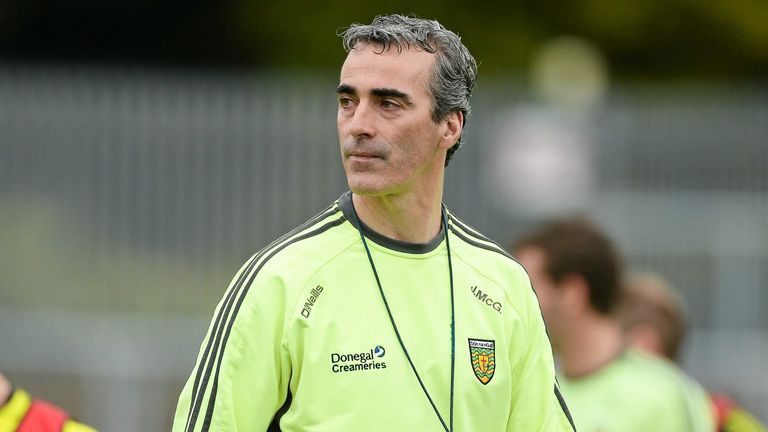 “I’m really looking forward to working on the Senior Football Championship with Sky Sports,” he said.

“It will be great to be back in the studio working with an unbelievably talented team on both sides of the camera. This year’s championship is going to be different, there’s no doubt about it, but it’s wide open and I can’t wait for it to start.

“Dublin are going for a six in-a-row and there are a queue of teams looking to take their title off them. We’re back to knock-out Championship football and that’s only going to lend to the excitement.”

The games can also be watched on the move with Sky Go every weekend of the All-Ireland Championship, culminating with the All-Ireland Hurling and Football finals on the 13th and 19th of December respectively.

McGuinness will make his return on Inside The Game, Sky Sports’ GAA discussion show, at 9pm Wednesday on Sky Sports Mix.