JOACHIM LOW went to great extents to seal Jamal Musiala's commitment to Germany, it has been claimed.

The winger, 18, has enjoyed a rapid rise at Bayern Munich – sparking a battle between England and Die Mannschaft for his international allegiance. 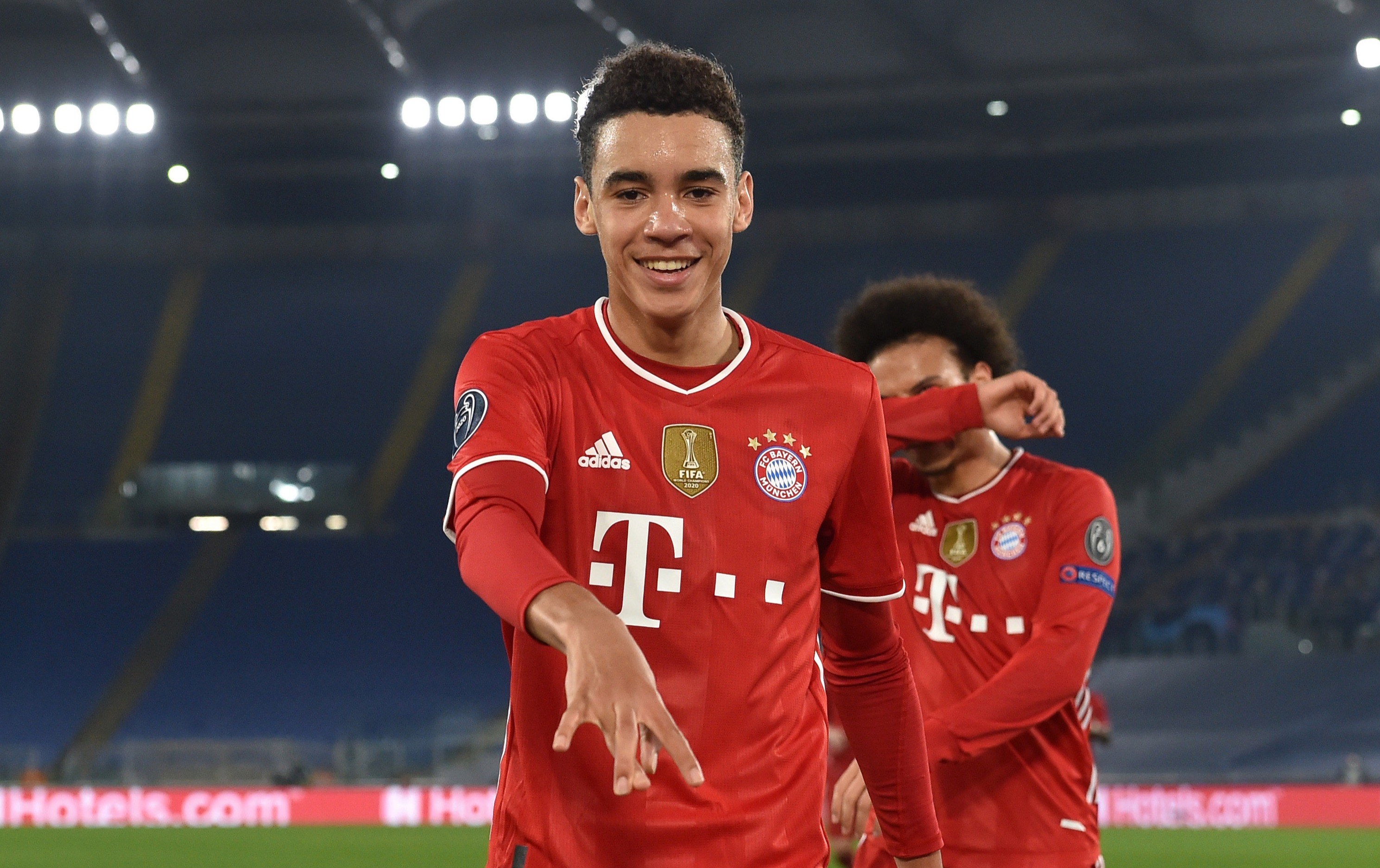 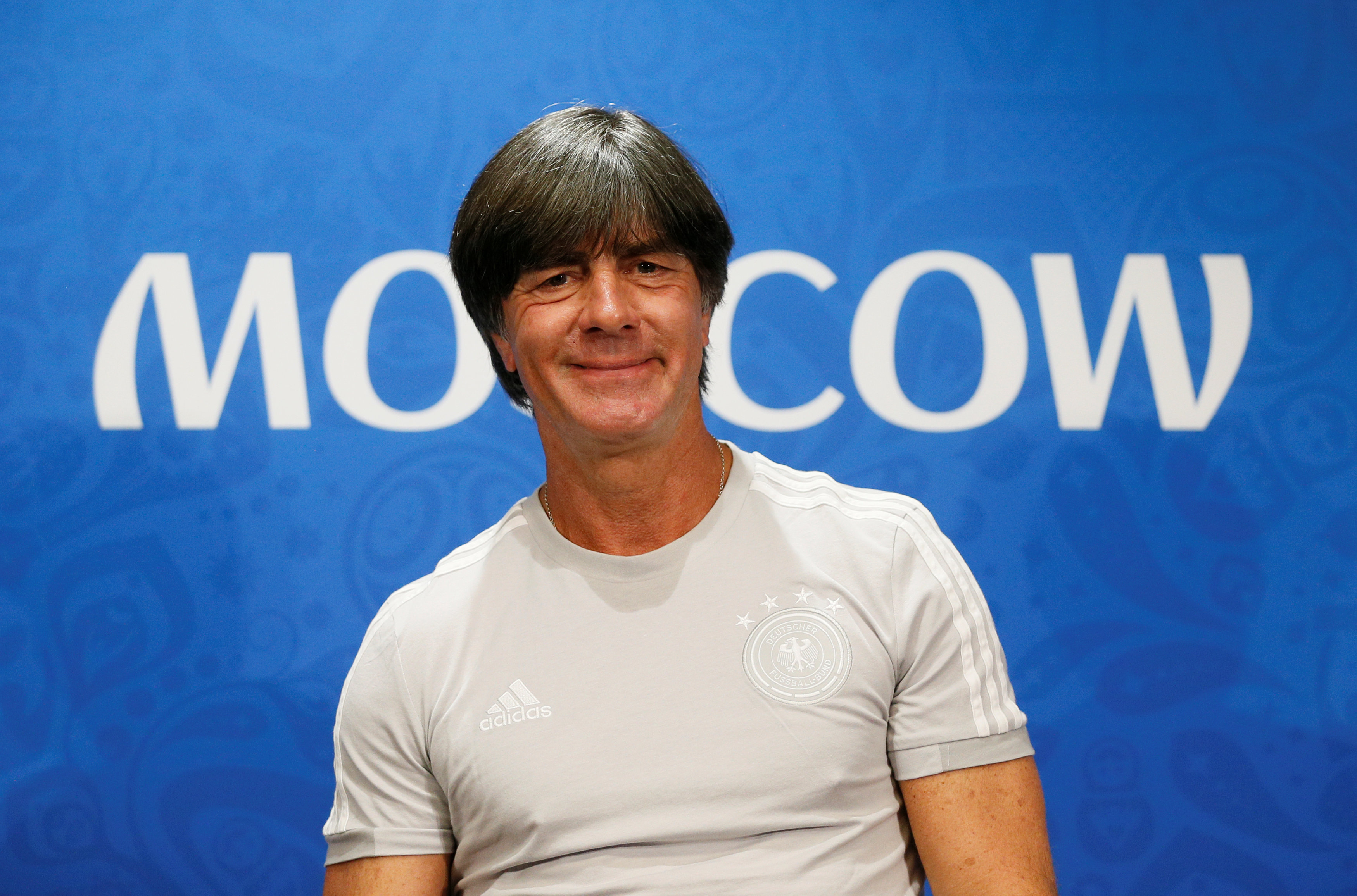 Last month, Musiala confirmed his decision to sign up for the German team.

A call-up is expected for the March internationals after he hit four goals for Bayern.

The starlet was born in Stuttgart but moved to London as a child, where he played for Chelsea's academy.

Despite moving back to Germany with Champions League holders Munich in 2019, he had represented the Three Lions at Under-21 level as recently as November.

Both countries held talks with Musiala and his family, and The Times liken Low's efforts to turning up on the player's doorstep, asking him to join him at the Euros.

The World Cup winning coach, 61, is said to have offered the forward a starring role in his side, which won just three of eight games in 2020.

Speaking after making his decision, Musiala stated his love for both countries but opted for the land of his birth.

He told The Athletic: "England is home for me.

"It is difficult to find words for what England means for me because I have so many memories connected to very positive emotions.

"I’ve thought about this question a lot, 'What is best for my future?’, ‘Where do I have more chances to play?’.

"In the end, I just listened to the feeling that over a long period of time kept telling me that it was the right decision to play for Germany, the land I was born in. Still, it wasn’t an easy decision for me."