MOUSSA SISSOKO will be out of action until April after undergoing surgery on his knee.

The France international sustained the injury during the defeat to Southampton at the start of the month despite playing the whole match. 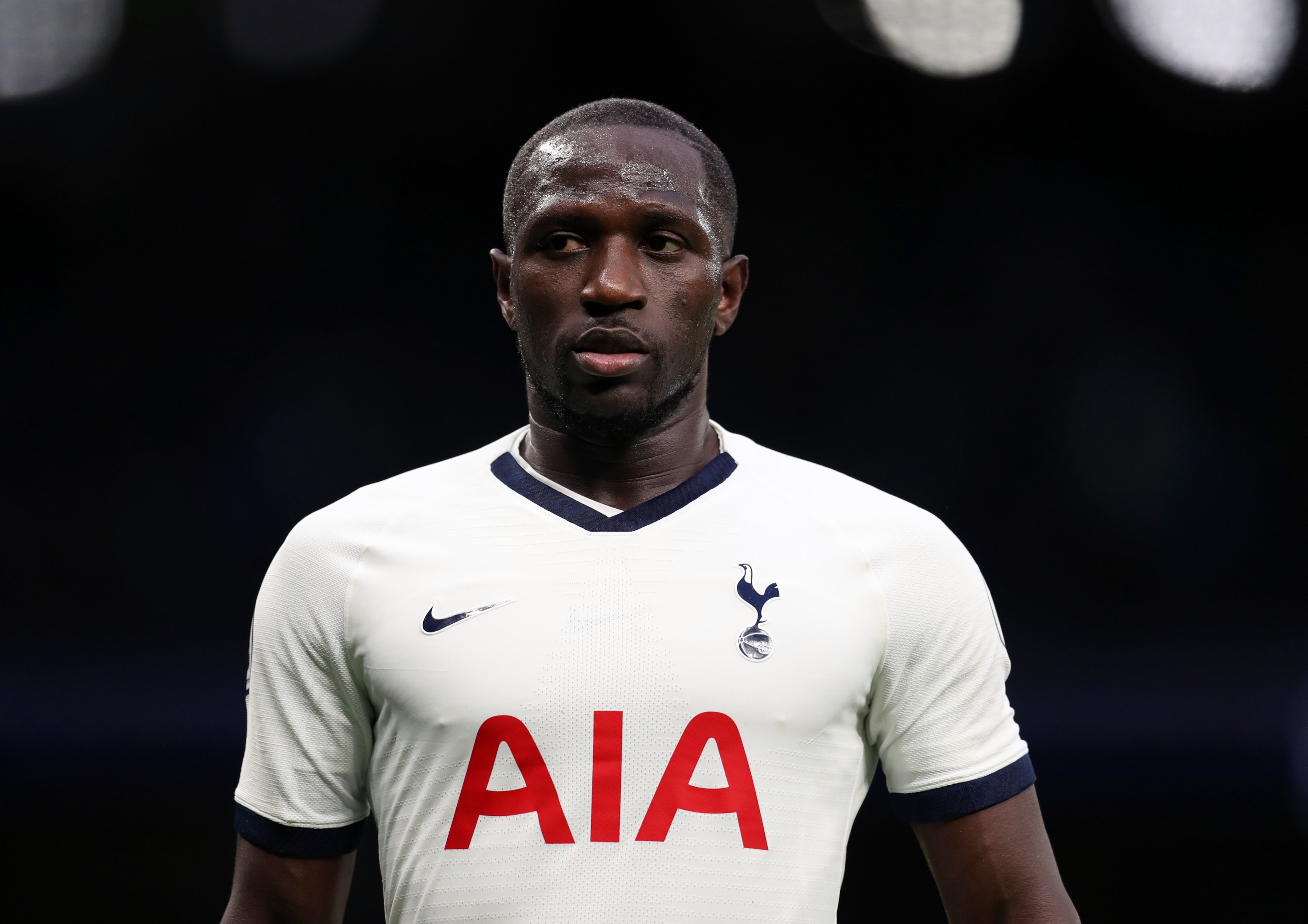 As a result, Sissoko sat out of Tottenham's 1-1 draw with Middlesbrough on Sunday.

The club have confirmed the 30-year-old is not expected to return to training until early April.

A statement read: "Following a clinical assessment and scans, Moussa Sissoko has today [Tuesday] undergone surgery to the medial collateral ligament in his right knee.

"The France international sustained the injury in our fixture against Southampton, resulting in him missing our recent FA Cup tie at Middlesbrough.

"Our medical staff will monitor Moussa's recovery before he commences rehabilitation with a view to returning to training in April."

Sissoko, who has made 20 appearances in the Premier League this season, is the latest name on Jose Mourinho's injury list.

And Harry Kane is set for a lengthy stint on the sidelines after he tore his hamstring against Southampton.

Mourinho will have to find a solution to the injury crisis before his team take on league leaders Liverpool on Saturday.