Former Chelsea boss Conte won this season's Serie A with Inter Milan thanks in part to his raid on the English top-flight. 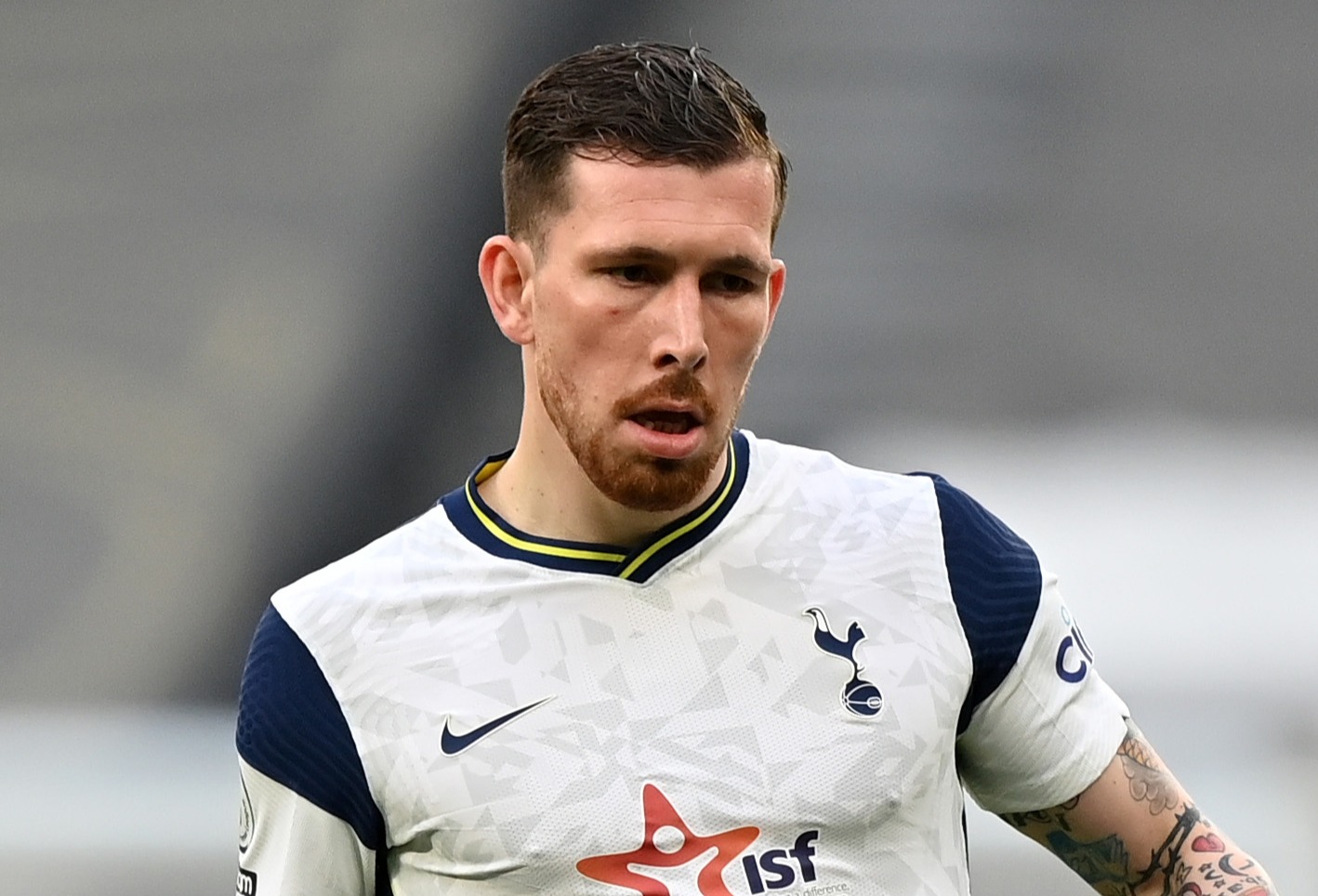 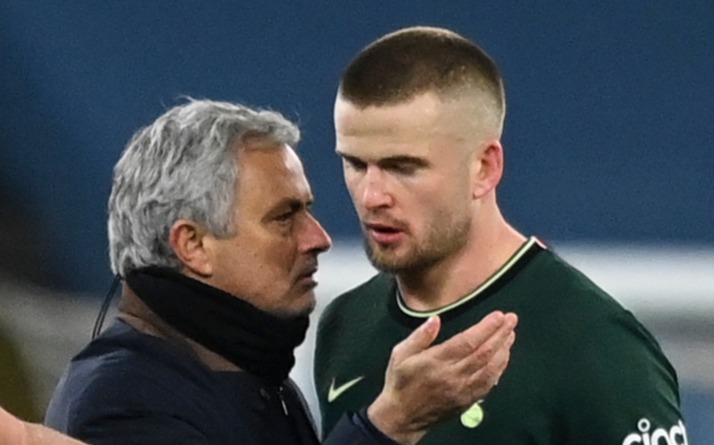 And recently-sacked Tottenham coach Mourinho is reportedly considering a similar transfer spree ahead of his move to Roma.

As many as four of his Spurs favourites, along with an old Manchester United star, are said to be on his radar.

According to Football.London, Erik Lamela and Lucas Moura are both liked by the 58-year-old but his successor in North London may be against a sale.

Mourinho was hammered by some Tottenham fans for keeping faith with England international Dier.

While the addition of Hojbjerg was a rare plus point for the Portuguese coach and he reportedly remains a big fan of the midfielder.

The report also outlines the Giallorossi's plans for a new goalkeeper with Juan Musso, Alex Meret, Pierluigi Gollini and Alessio Cragno all eyed.

Adding fresh energy to the attack will be another key aspect of the club's summer and Torino star Andrea Belotti has been linked.

Transfer funds will not be in huge abundance for the new Roma boss and Juan Mata is another tipped to be of interest, ahead of his Manchester United contract expiring.

Justin Kluivert and Cengiz Under could also be reintroduced following loan spells in 2020-21.

The Stadio Olimpico side face the Red Devils in the Europa League semi-final second leg on Thursday, their first game since Paulo Fonseca's summer departure was announced.

Down 6-2 on aggregate, Roma may find themselves out of Europe next season as they cling onto seventh place in Serie A.

Mourinho is reportedly preparing to freshen up the club's backroom staff with midfield legend Daniele De Rossi touted to join once he completes his coaching badges.