Joshua vs Ruiz Jr highlights: When can I watch full fight replay and will it be on Sky Sports?

With Jarrell Miller ruled out for a drugs ban, the world expected his stand-in opponent to be a soft touch, but he proved to be anything but. 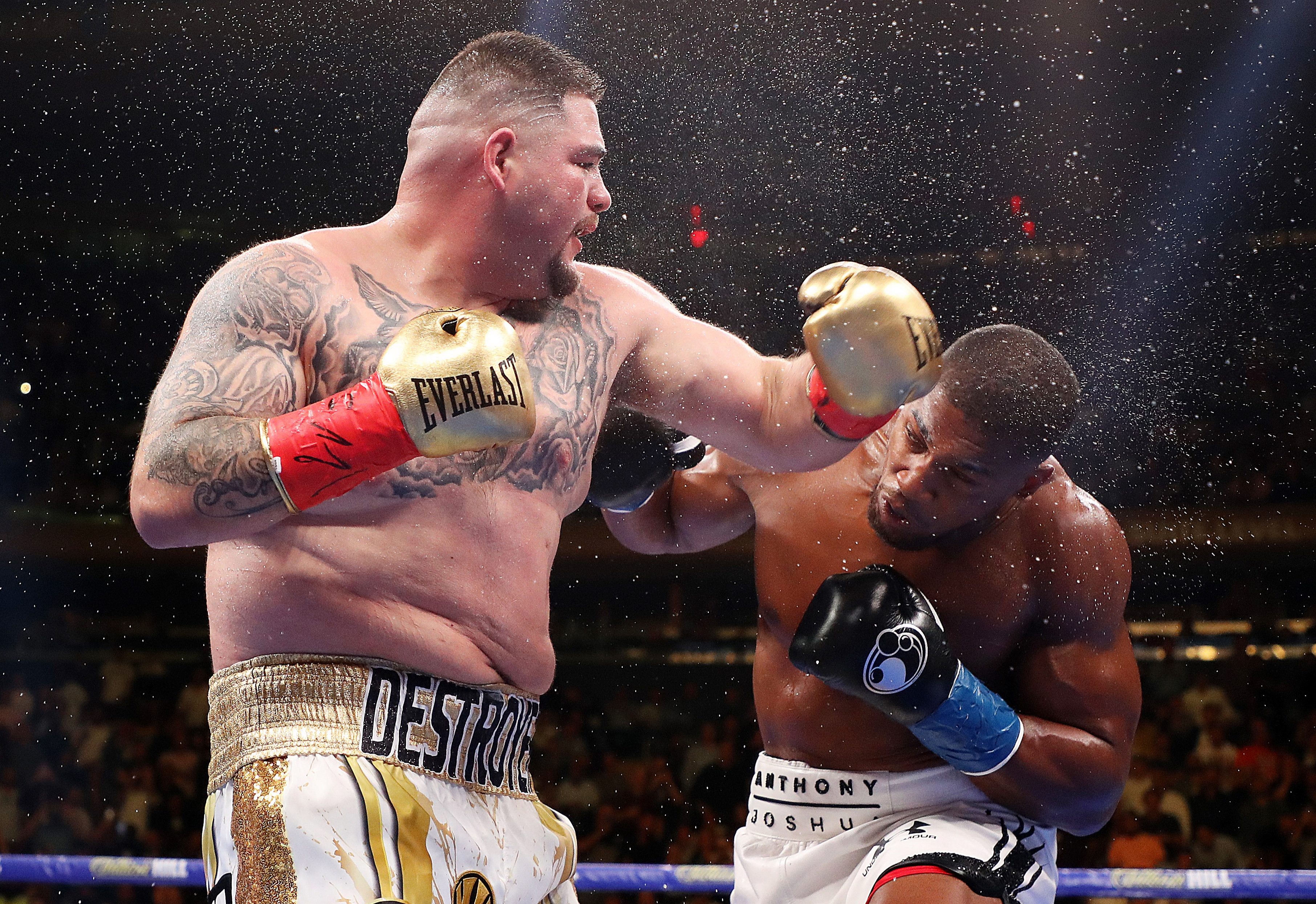 If you were unable to stay up, fear not as you can watch all the action back today.

How do I watch Joshua vs Ruiz Jr highlights?

Joshua vs Ruiz Jr highlights are available on Sky Box Office, which can be found on Sky channel 491 and 492 (HD).

You can purchase the channel for £19.95 by heading to the Box Office website, booking through your Sky remote or streaming via NOW TV.

What time is Joshua vs Ruiz Jr available on replay?

The fight will be shown on Sky Box Office at 9am and 5.30pm.

Replays of fights are often shown later in the week on non-PPV Sky Sports, but Sky have yet to confirm whether this will be the case for Joshua vs Ruiz Jr.

Who won Joshua vs Ruiz Jr?

But after referee Mike Griffin called a halt to proceedings it was the Mexican who secured one of the biggest upsets in boxing history with a seventh round stoppage.