WORLD NO.1 Judd Trump and Jack Lisowski have pulled out of tomorrow's Betfred Masters after positive Covid-19 tests.

In a huge blow to the tournament in Milton Keynes, the world’s best player Trump will now start a period of self-isolation after catching the killer bug. 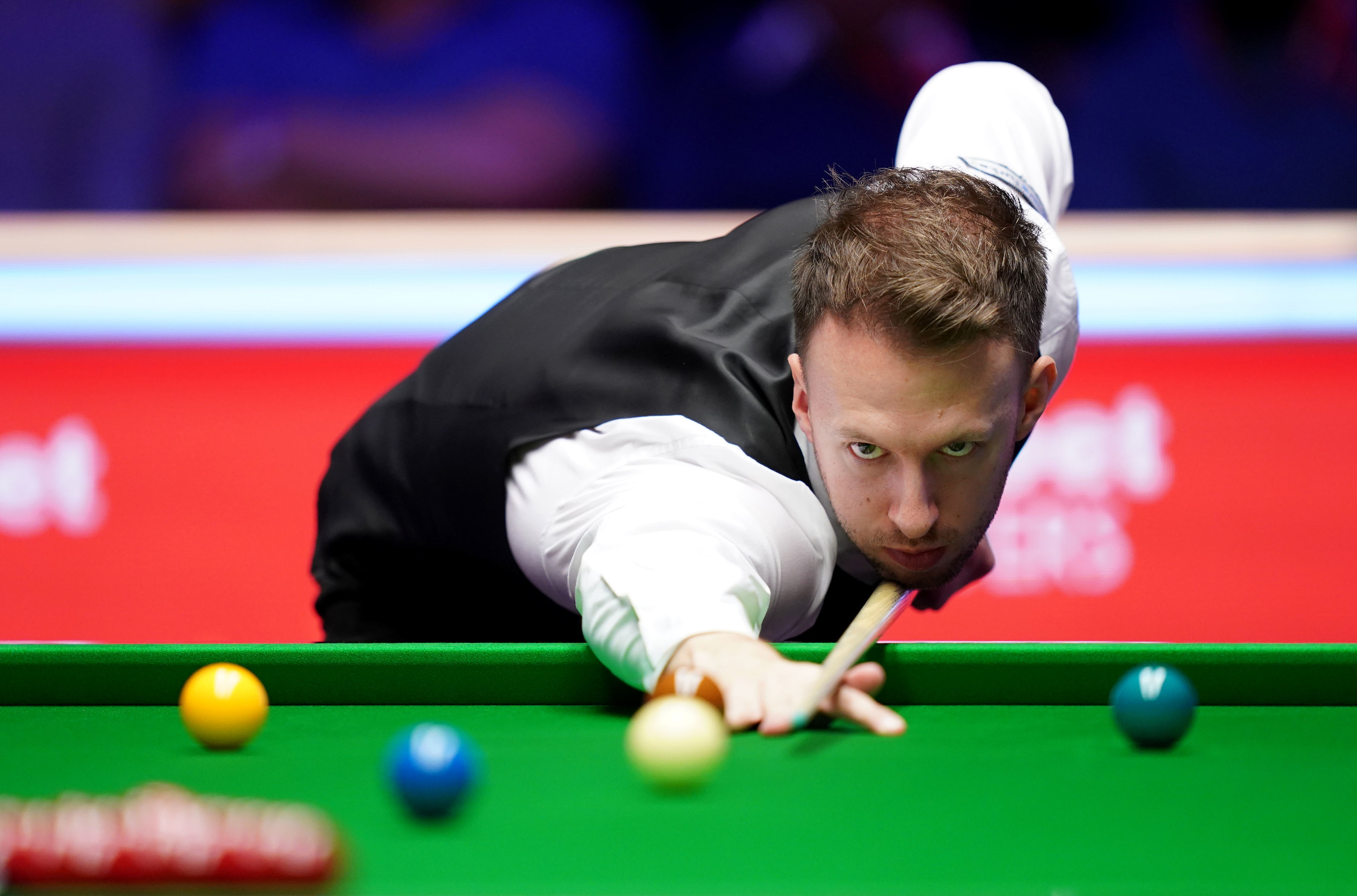 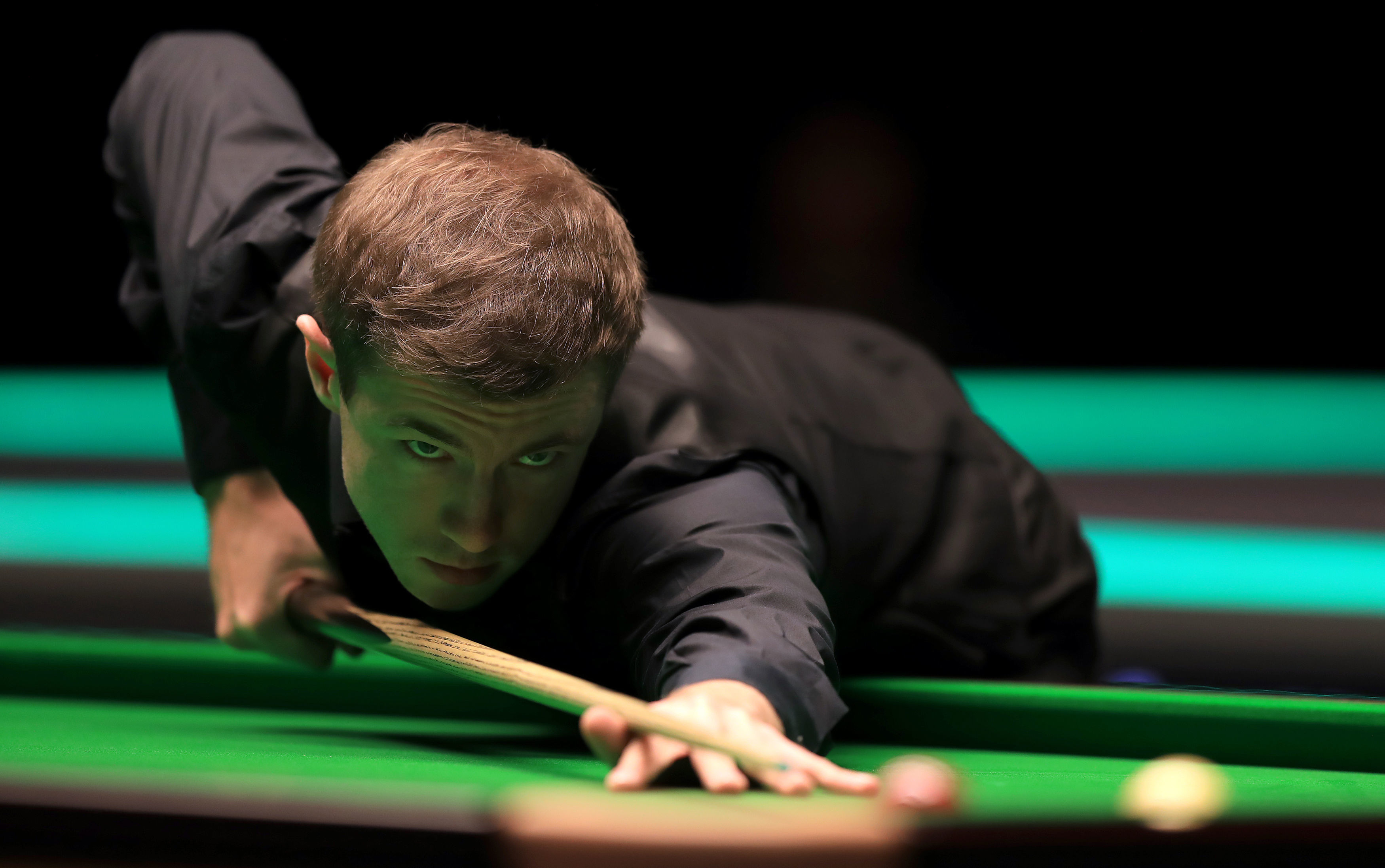 The 31-year-old was due to play David Gilbert on Sunday afternoon but will now be directly replaced by reserve Joe Perry.

Trump said: “I’m obviously very disappointed to be missing the Masters. It is one of the biggest titles we play for.

“I didn’t have any symptoms so it came as a shock when I heard I had tested positive – but we have all seen what is going on in the country.

“The main thing now is to isolate properly and recover. And I also want to see my brother Jack gets a test as well to make sure he is okay.”

World No.14 Lisowski, 29, was due to play Kyren Wilson but his place will be taken up by Gary Wilson.

Perry and Gary Wilson were both already on-site at the event and have received negative test results.

World Snooker Tour are looking into the possibility of more reserves in case the tournament is hit by another positive test.

The absent duo will miss out on the chance to win the top prize of £250,000, which is one of the richest purses in the sport.

All other players and officials tested at the behind-closed-doors event so far have had negative results. 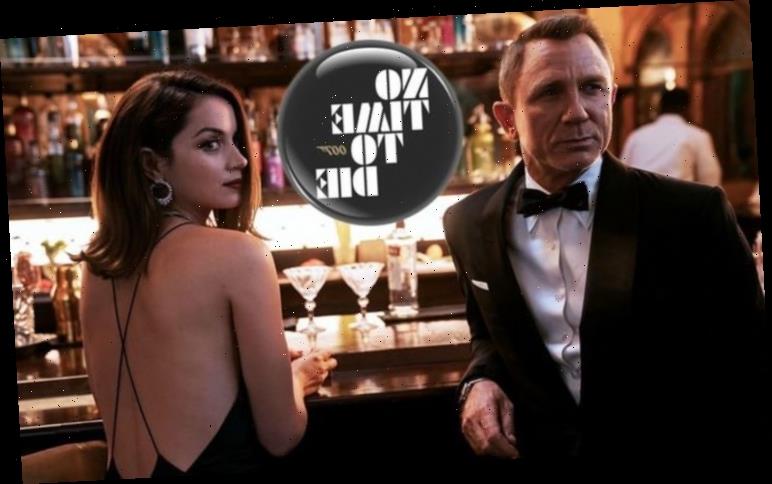