STRICTLY star Judy Murray has undergone a non-surgical facelift procedure after being spurred into action by her famous sons who dubbed her 'turkey neck'.

The 61-year-old's appearance was transformed with treatment from a leading aesthetic clinician, after getting playful jibes from former Wimbledon champions Andy and Jamie Murray. 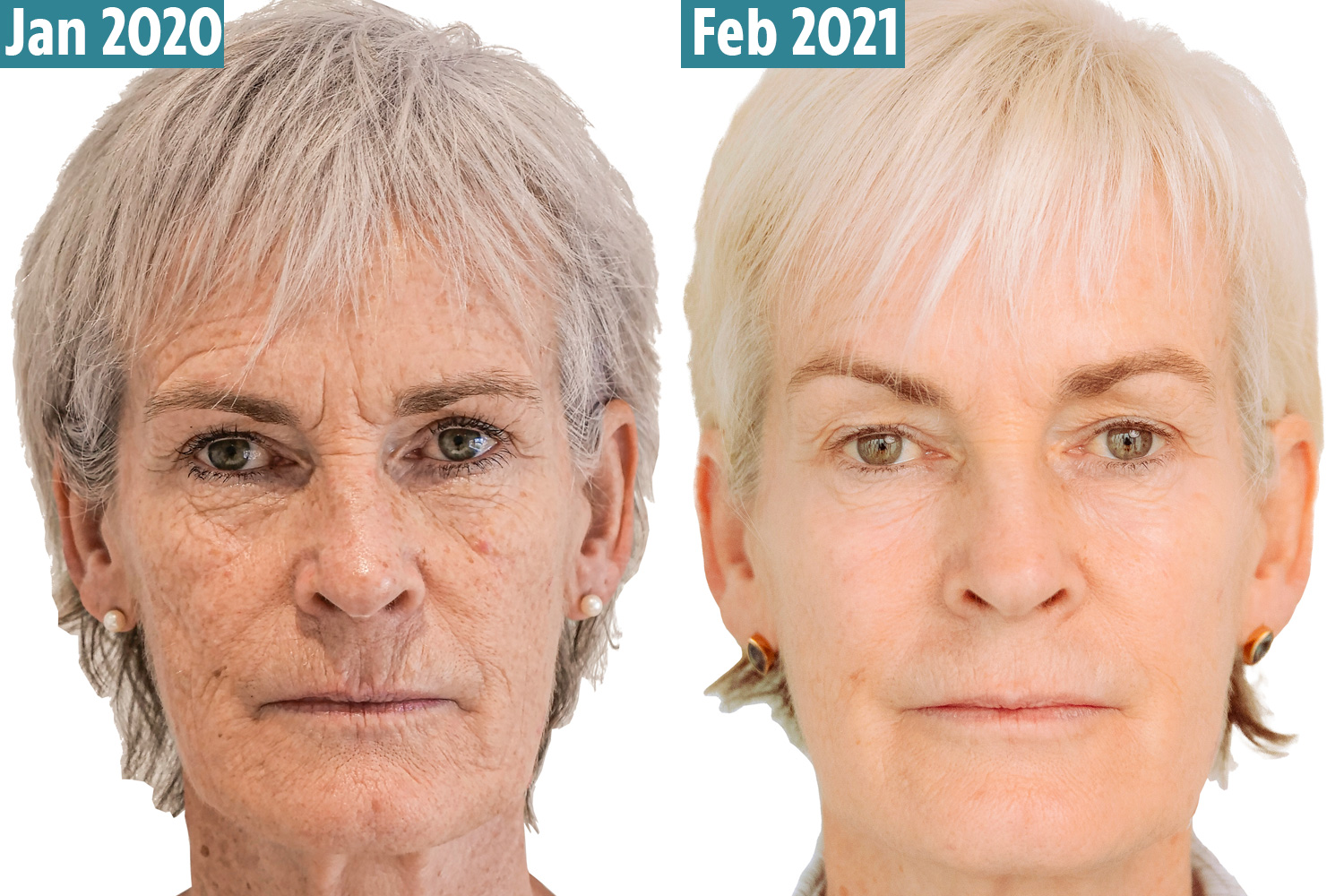 Judy's previously wrinkly skin was damaged from years of playing tennis outside and sitting in the hot sun watching her sons compete.

She secretly had three appointments at Dr Judy Todd’s Synergy Clinic in Glasgow for the latest micro-needling and radio frequency treatment called Morpheous8.

Now she believes the results of the treatments – which start at £1,500 per session – has made her look 'over ten years younger'.

She said: “My kids, Jamie and Andy started to call me turkey neck a few years ago in a loving and jokey way, and that may have had something to do with me thinking I really should do something about this if I can.

"I didn’t tell them anything about the treatments I was having, but they noticed the difference and recently they said, 'Mum, what have you being doing to your face?' I said, what do you mean? To which they replied, 'It looks much smoother'.

“That was absolute gold dust! I mean if they’ve noticed and mentioned it, then it clearly has made a huge difference, and that made me very happy.

“Andy and Jamie couldn’t work out what I’d been up to but when I’ve explained it to them, they were interested and Jamie’s wife even said to me that she’d had some micro-needling treatments, but not one as advanced as the one I’d had.

“I’d say it’s taken at least ten years off my appearance, as you can see for yourself. I am absolutely thrilled to bits with the result, my skin is fresher, clearer, and I feel much better about myself." 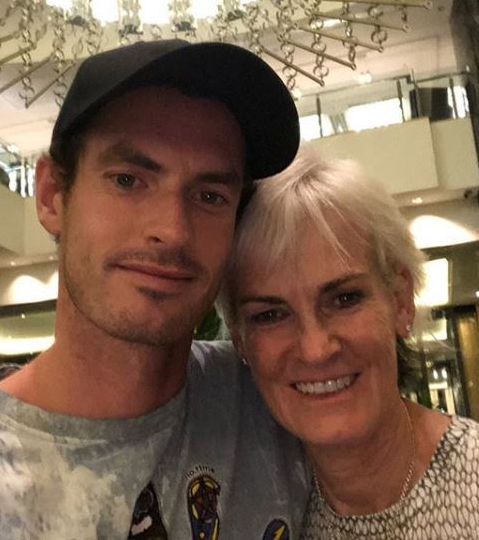 Judy said her wrinkly skin and facial ageing was down to sun damage from travelling around the world to summer tennis tournaments with her two sons over many years.

She said: “I spent most of my life working outside and a significant number of years following my kids on the tennis circuit and sitting in the sun scowling with the pressure of watching them perform, and so I’ve got lovely scowl lines and I’ve got a lot of laughter lines too.

“I’ve had a lot of sun damage and I was aware, probably over the last year or two, that I’d really like to explore something that would help me to have a fresher, clearer skin.

"I was never interested in beauty treatments or how I looked, I’m a sports person.

"But I’m in the public eye and I often have to do speeches in front of big audiences at conferences or coaching, and as I was getting older, I wanted to still look good when I appeared in public."

The Morpheus8 micro-needles inject 'radiofrequency energy' into the skin with a series of tiny needles. It can be used on the face, neck and body for skin tightening and contouring.

What is Morpheous8 treatment?

Morpheus8 micro-needles inject ‘radiofrequency energy’ into the skin with a series of tiny needles.

It can be used on the face, neck and body for skin tightening and contouring.

Morpheous8 stimulates the production of new collagen, elastin and hyaluronic acid in the skin, resulting in firmer, smoother, more lifted and hydrated skin.

Dr Todd, who is also a consultant anaesthetist at North Ayrshire Hospital, said: "I am thrilled that Judy Murray has got such a great result and says that she looks more than ten years younger.

”Judy is a great example of how you can completely transform your appearance without going under the knife.

"Lots of women worry about ageing but hate the idea of undergoing surgery.

"Judy had three treatments lasting less than an hour over a year to smooth out her skin and get rid of the turkey neck her sons joked about."