Julianna Pena submitted Amanda Nunes in the co-main event of UFC 269 on Saturday, becoming women’s bantamweight champion in one of the biggest upsets in UFC history.

Pena forced Nunes to tap out to a rear naked choke in the second round, to the shock of those in attendance at Las Vegas’ T-Mobile Arena.

Third-ranked Pena was a huge underdog heading into her clash with Nunes, who still holds the UFC women’s featherweight title.

Nunes dropped her challenger with a calf kick in one of the opening exchanges on Saturday, but Pena jumped back to her feet and returned fire with a series of right hands. 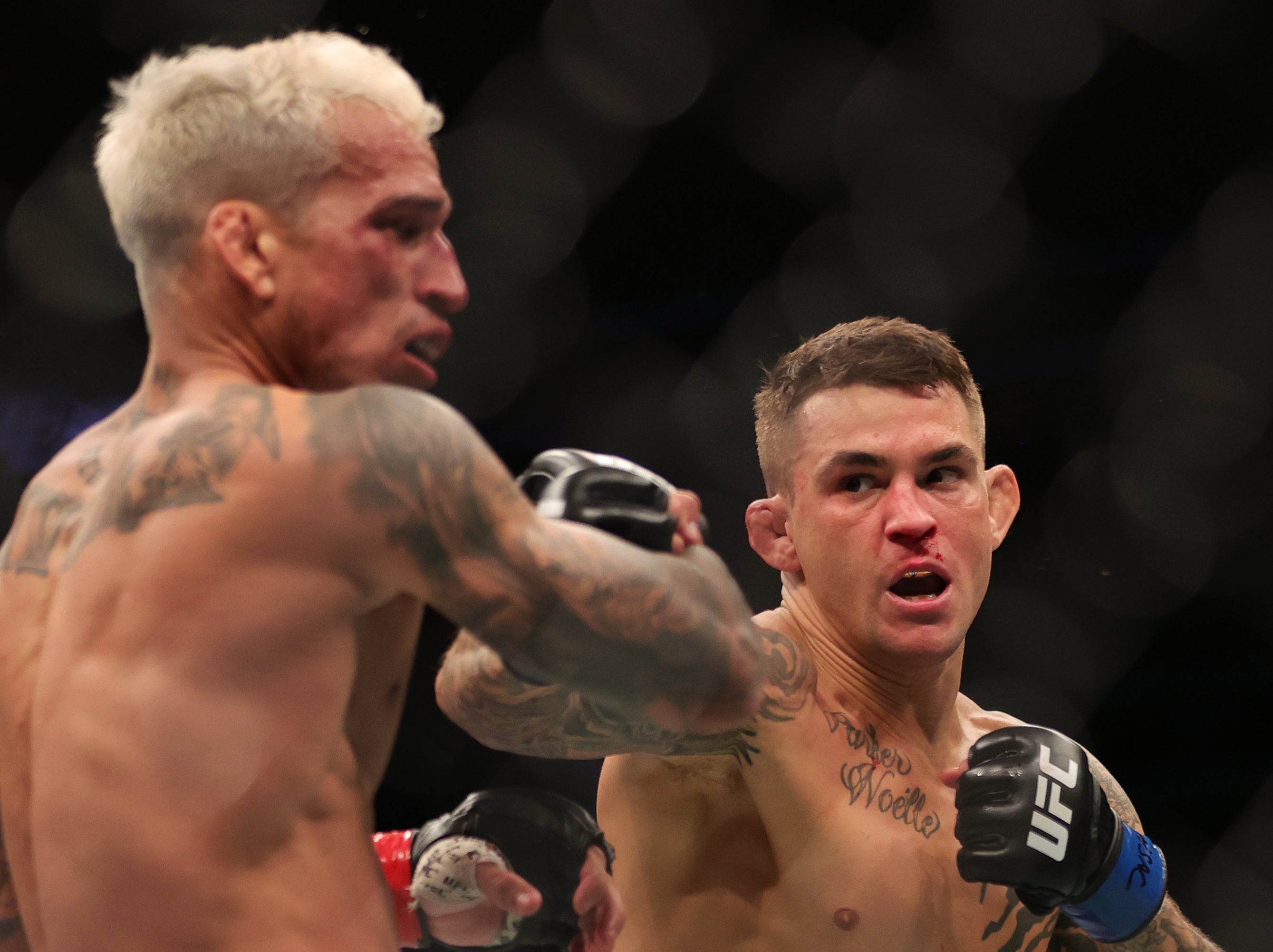 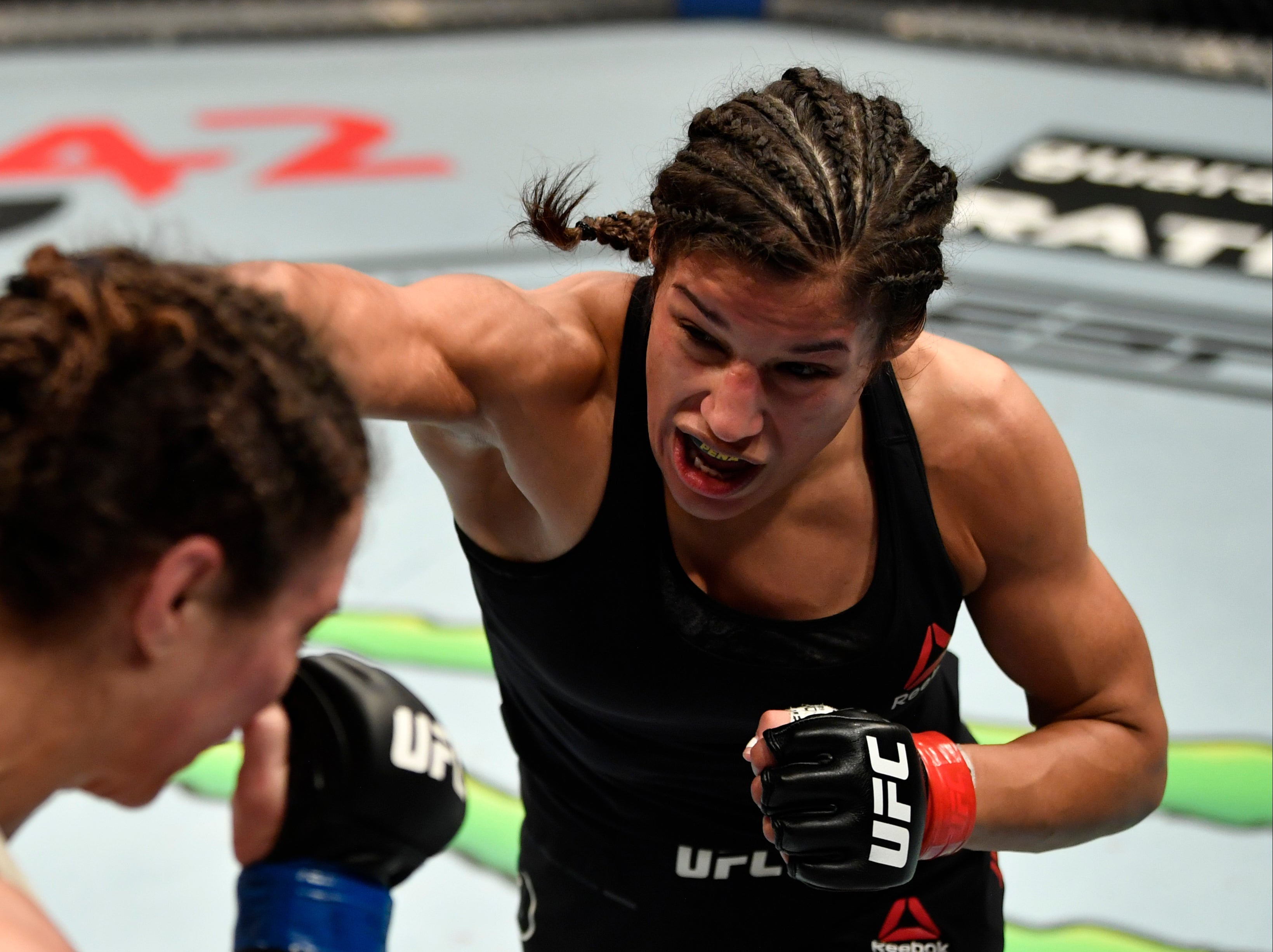 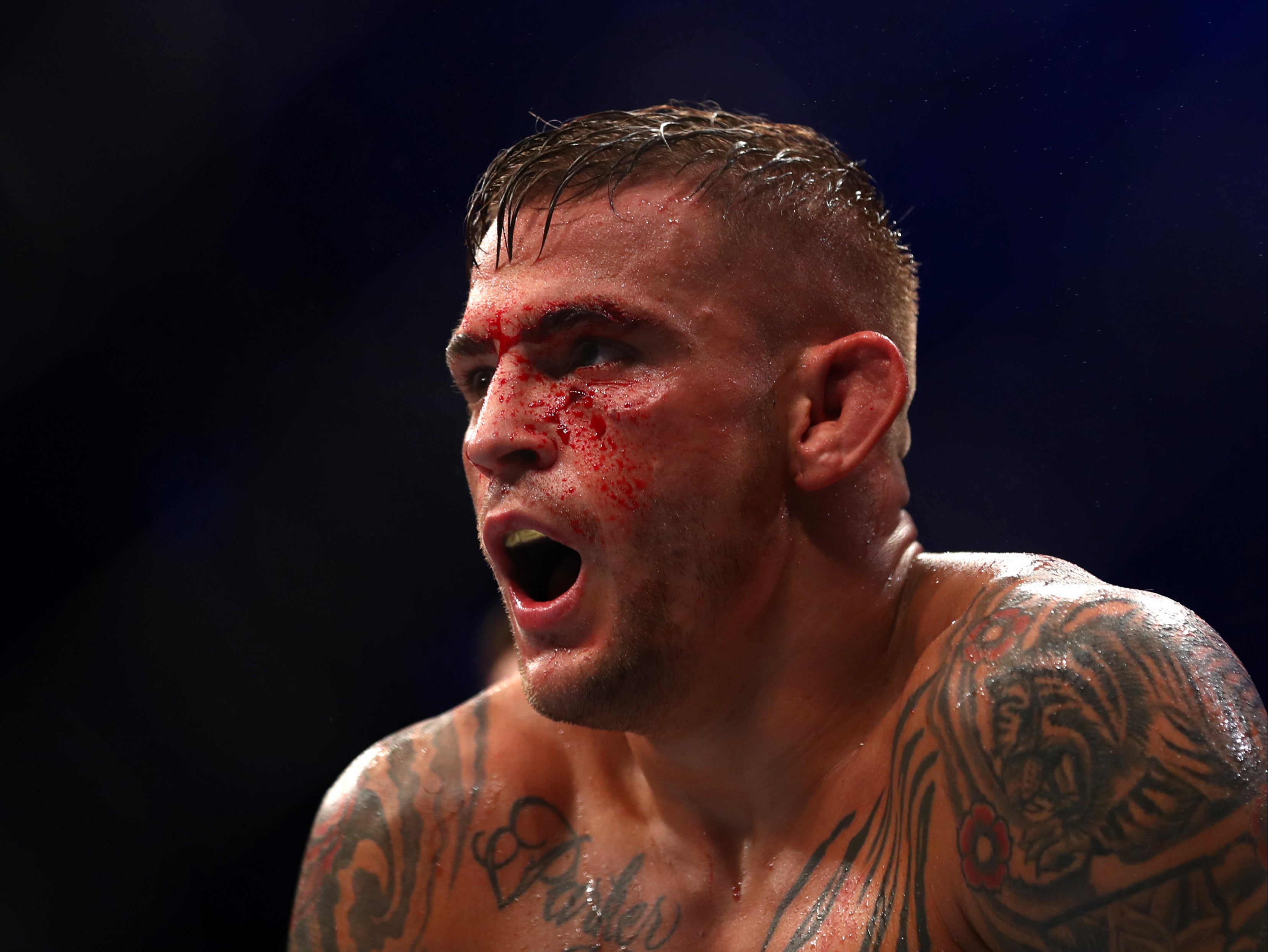 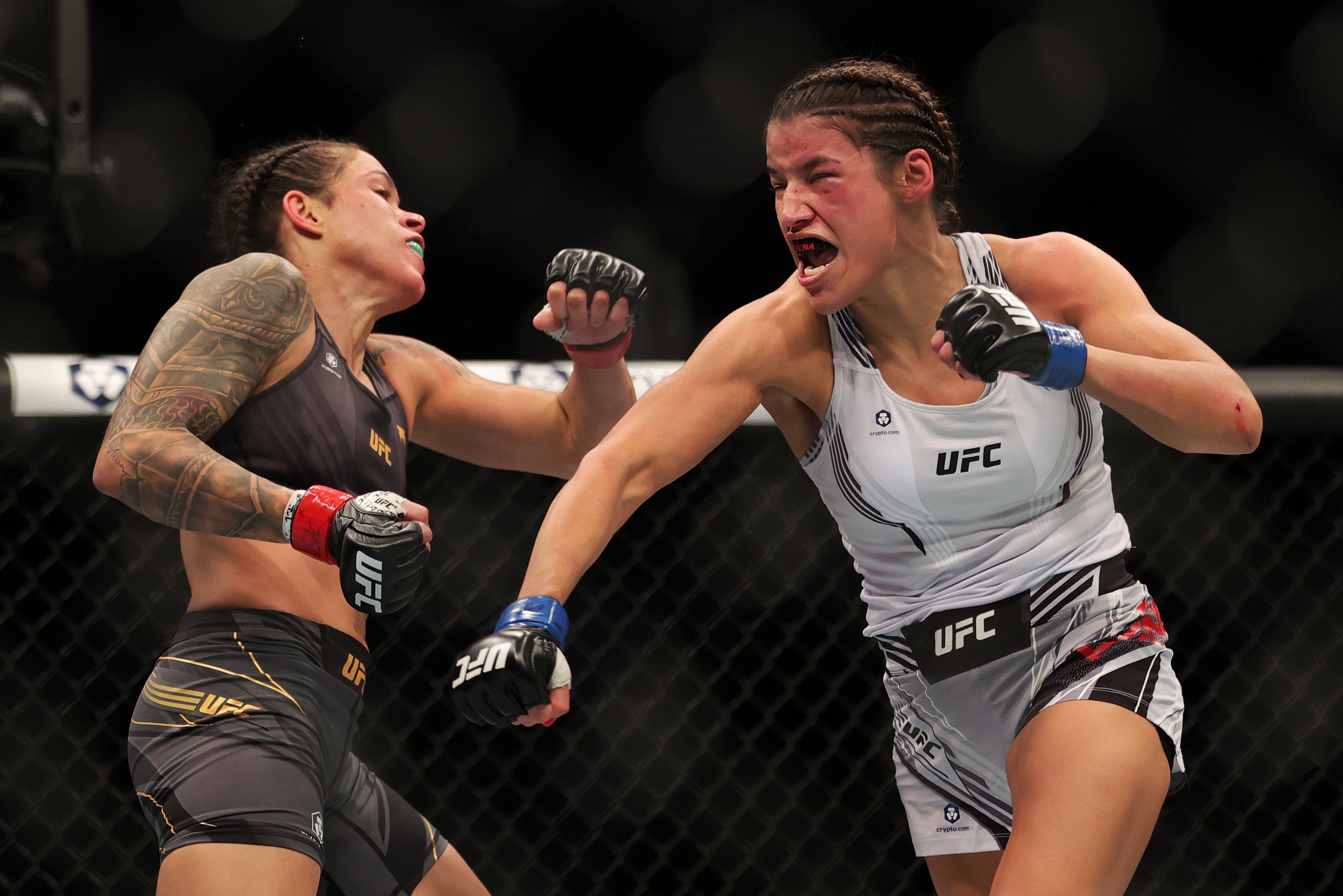 Initially those strikes failed to faze the Brazilian, who dropped Pena again – this time with a jab.

The champion picked her moment to follow American Pena – who is of Venezuelan and Mexican descent – to the mat, before looking for a rear naked choke. Pena defended, then attempted a Kimura lock, but the buzzer halted her offence.

While Nunes attacked her opponent’s legs early in the second round, Pena landed a stiff counter jab, before adding a one-two over the top.

The challenger than landed a slicing elbow, another one-two, and a huge hook. Pena’s technique was deserting her, but she continued landing winging shots as Nunes eyes glazed over. 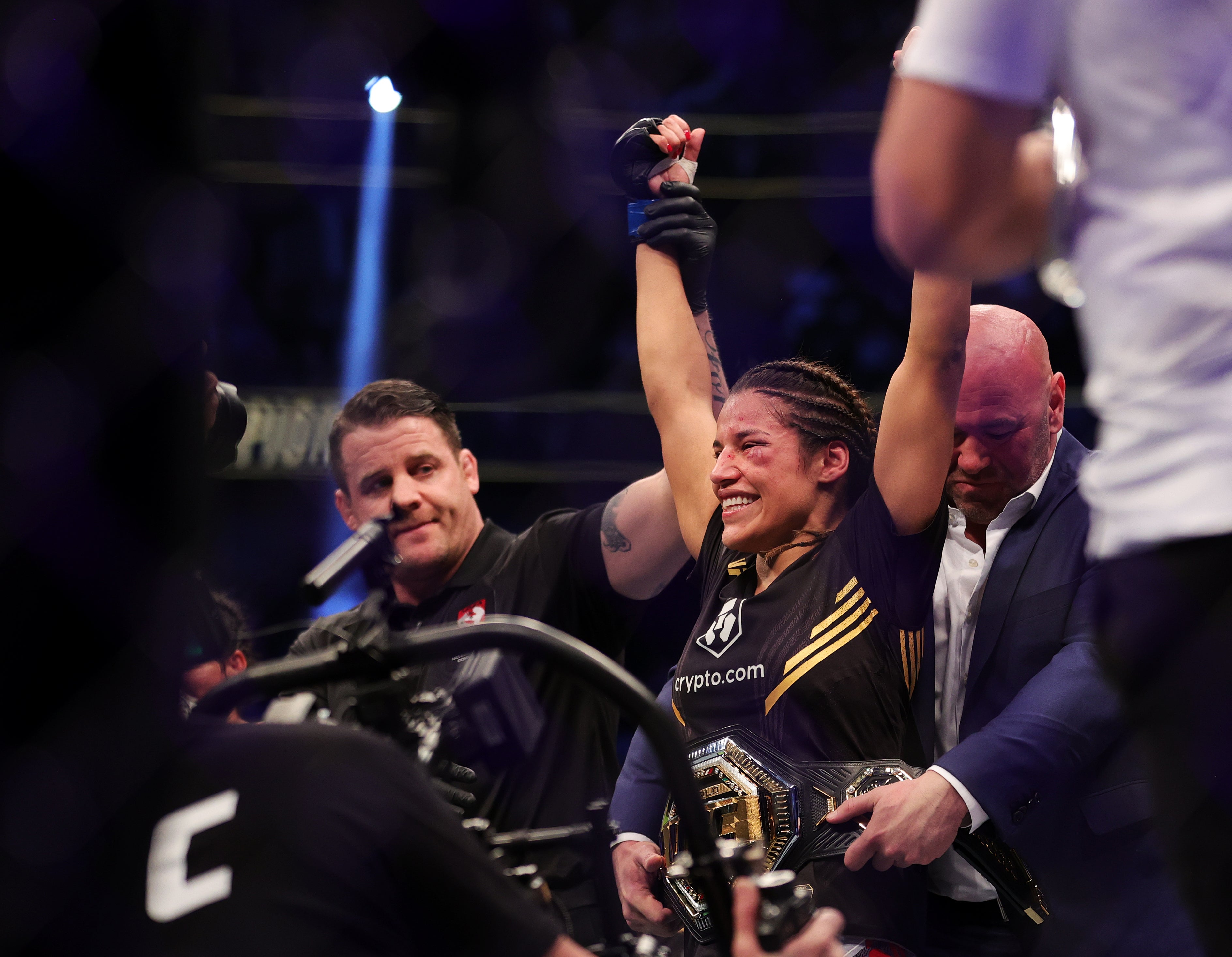 Pena was ranked third at bantamweight heading into the title fight

The champion was backed up by a series of jabs, before Pena grabbed her against the fence and secured a takedown.

Pena quickly took Nunes’ back and locked in a rear naked choke, to which the Brazilian quickly tapped out. 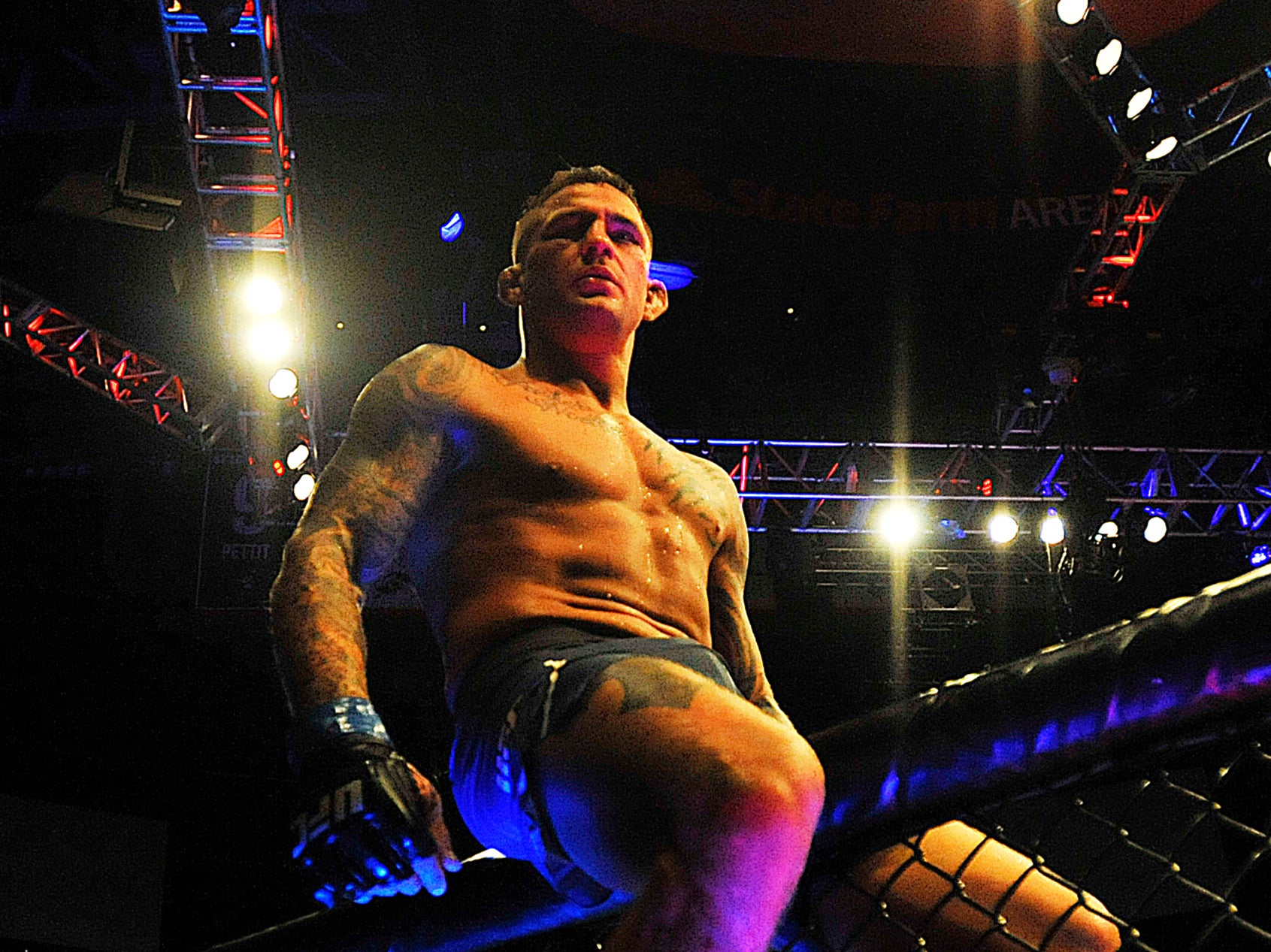 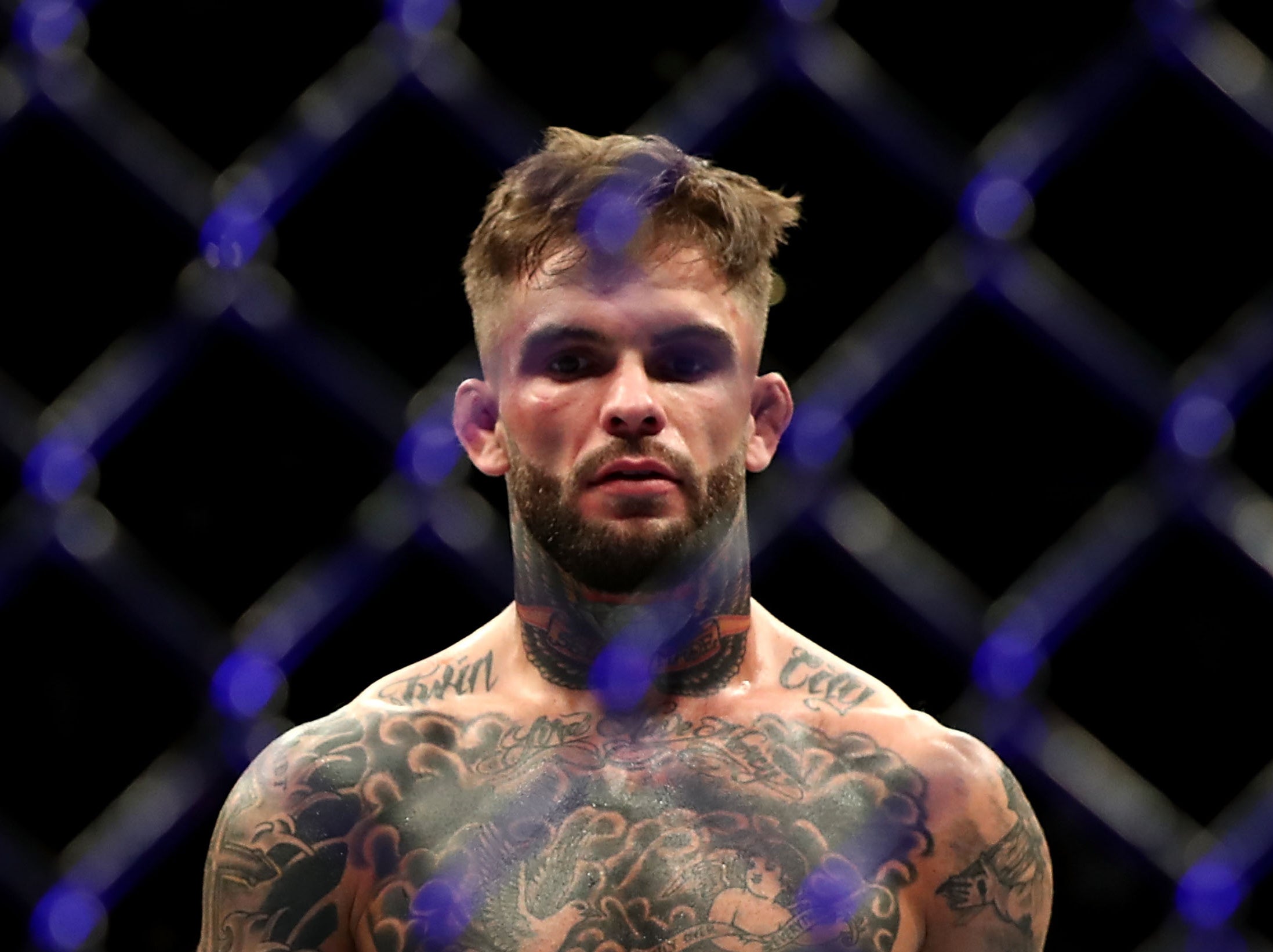 “I told you, don’t ever doubt me again,” Pena said. Nunes, meanwhile, admitted: “Honestly it’s no surprise at all, I know she’s a warrior.”