JURGEN KLOPP has revealed why he opted to leave Sadio Mane out of his starting line up for the Manchester United mauling.

Liverpool stormed to an historic 5-0 thumping over their fiercest rivals at Old Trafford, breaking a host of records along the way. 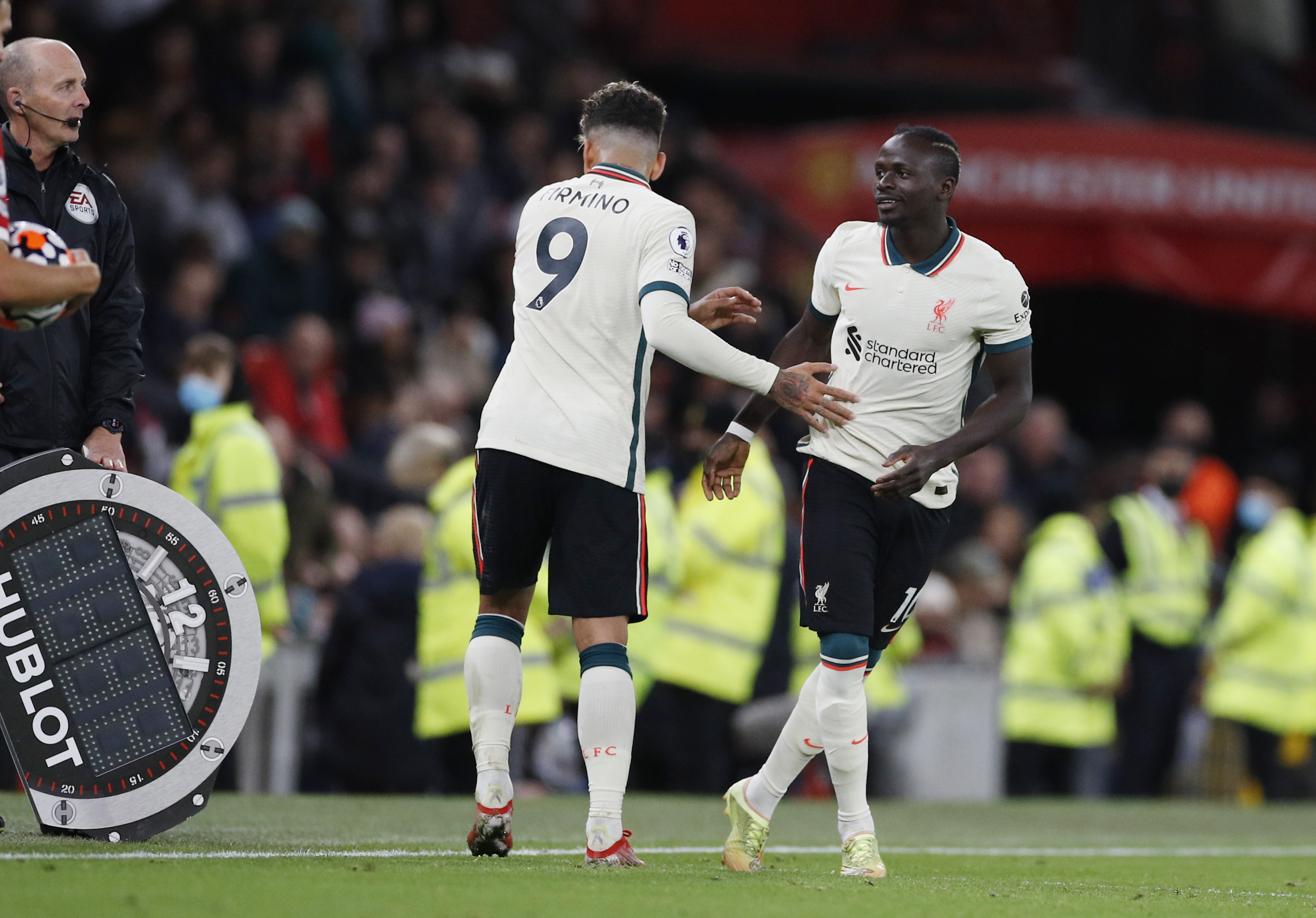 But questions were asked of Klopp before kick-off after some surprise inclusions on the teamsheet.

The biggest surprise was the omission of Mane – who has been in strong form this season, with five goals in eight Premier League games going into the clash in Manchester.

And the German chief has revealed it was simply a squad rotation decision – believing he wouldn't miss a beat with Jota in the XI.

Ahead of the game, Klopp told Sky Sports: "We have to use the squad, that’s how it is.

"In a game like this, you don’t want to be changing six or seven times.

Why are there no Premier League games on this weekend and when does it return?

Life with Ronaldo is just like any other family’s, says Georgina Rodriguez

"But Diogo before the international break was in outstanding scoring form then went to the national team, slightly injured and needed a little bit of time to come back."

Klopp also explained why 22-year-old Ibrahima Konate was given only his second Prem start.

The £36million summer buy from RB Leipzig was picked alongside Virgil van Dijk ahead of Joel Matip and Joe Gomez, despite his relative lack of experience.

The German chief claimed: "Ibrahima is training at the highest level.

"Of course, Joel is a great player, but we cannot just push it through all the time.

"We saw a few things where we thought it would be a good game for Ibrahima."

Klopp may have a few more selection dilemmas following the win at United.

Fabinho, Thiago and Harvey Elliott were all absentees going into the game – with Jordan Henderson, James Milner and Naby Keita starting at Old Trafford.

But Milner limped off with a hamstring issue early in the first-half, before Keita suffered what Klopp called a 'very painful' shin injury after Paul Pogba was shown a straight red for a studs-up challenge on the Guinean. 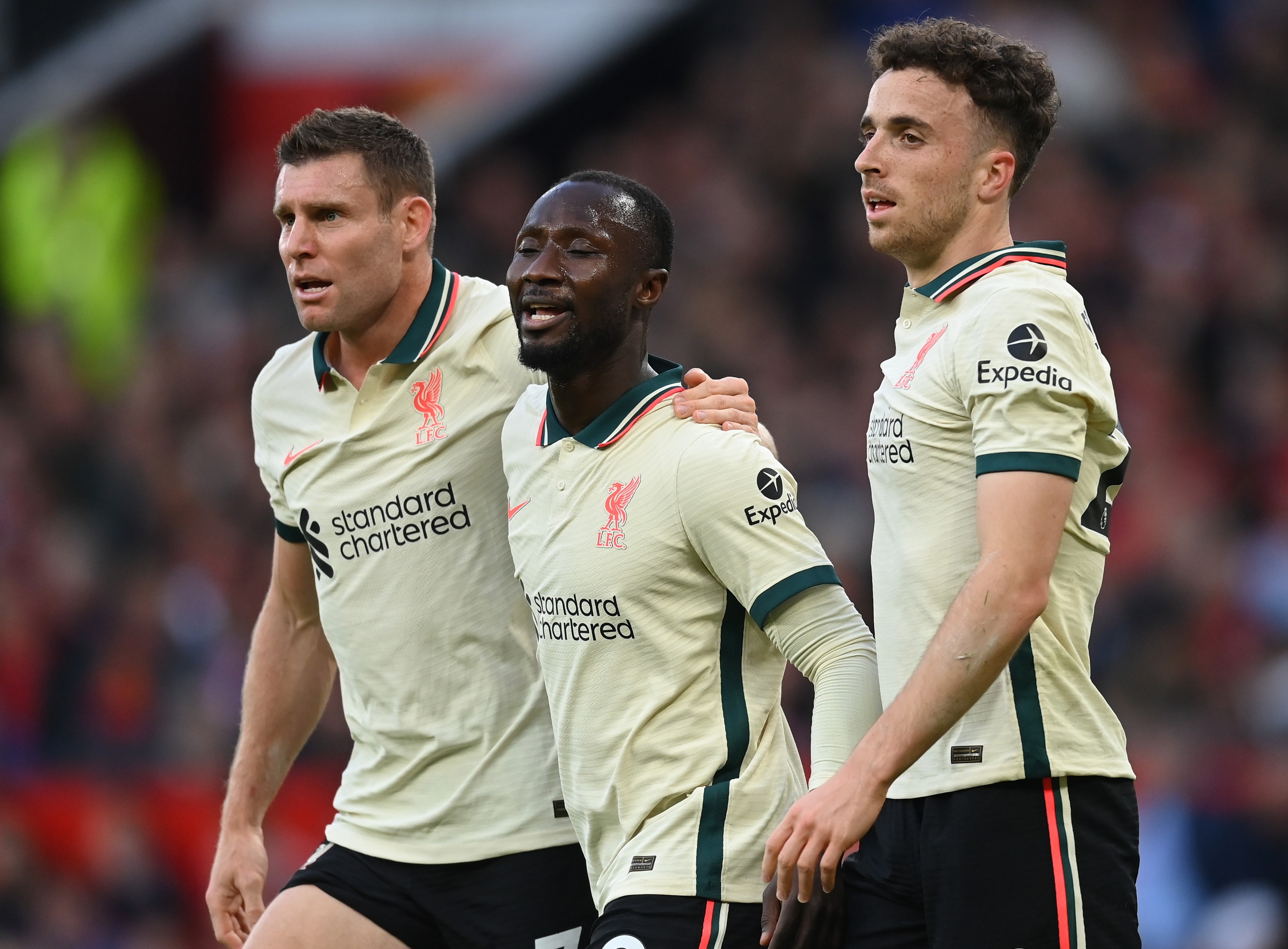 After the game, Klopp said: “We have to see how serious it is, it’s very painful but we’ll see.

"We’ll only know tomorrow or the day after tomorrow.

“Naby is in a great moment. He’s an outstanding player.

"James Milner has a hamstring [injury]. He showed me something was not right."

Along with captain Henderson, Curtis Jones and Alex Oxlade-Chamberlain are the only remaining fit senior central midfielders in Klopp's squad.

The Reds next face local rivals Preston in the Carabao Cup on Wednesday before a clash with Brighton on Saturday in the Prem.