The 28-year-old playmaker is on the verge of a move to bitter rivals Inter Milan. 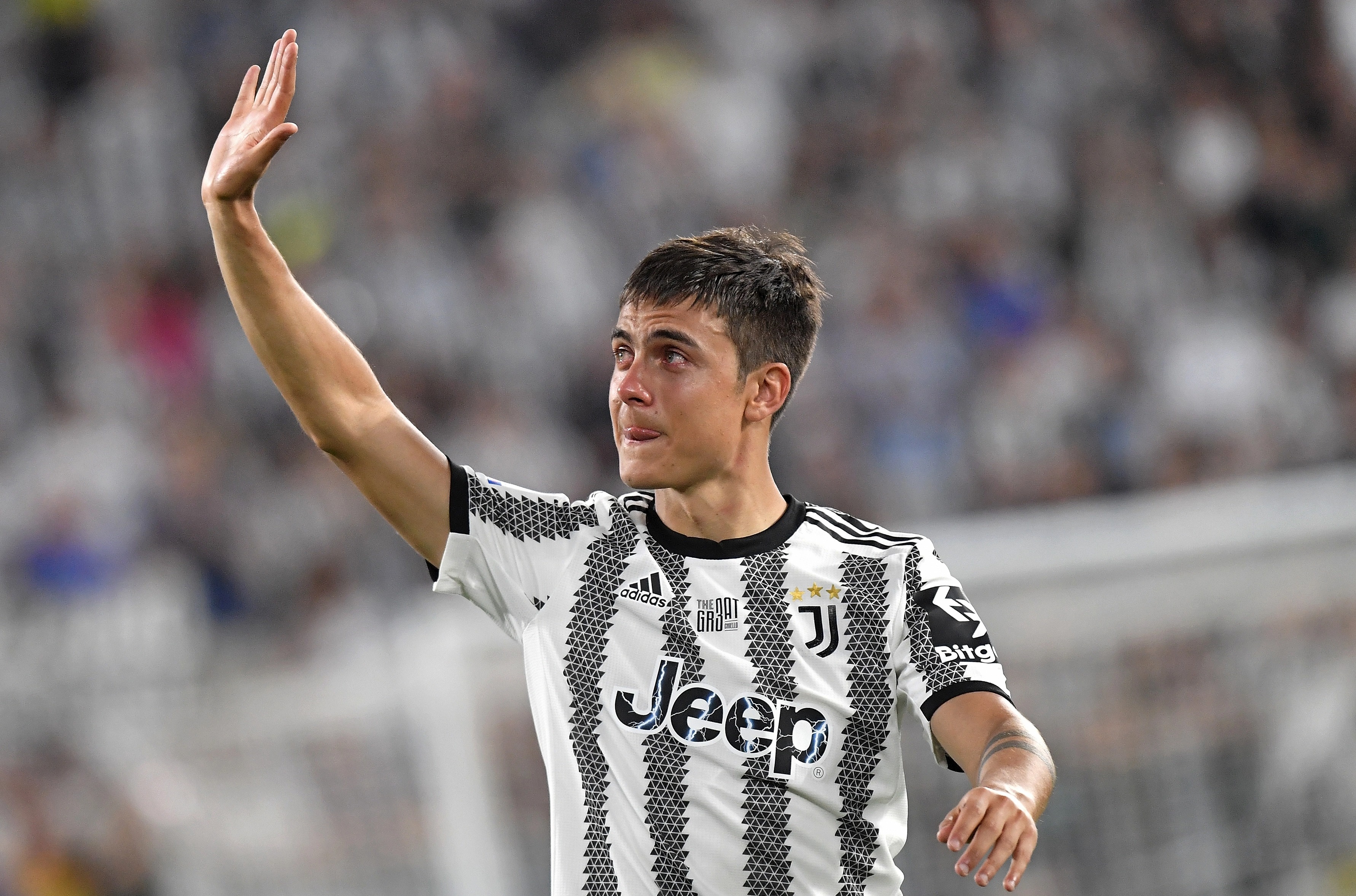 Dybala is out of contract with Juve this summer, and confirmed last month he would be leaving the club with an emotional goodbye after seven years in Turin.

He does not officially become a free agent until June 30.

But Juventus have made the decision to stop stocking 'Dybala 10' kits on their website early as he nears an exit.

Meanwhilem Federico Bernardeschi, Giorgio Chiellini and Alvaro Morata shirts remain on sale, despite the trio also being set to leave next month.

Mane to undergo Bayern medical ON TUESDAY, PSG are set ‘to sign’ Vitinha

Football Italia claim the decision could be because the club feel betrayed by Dybala's decision to join arch-rivals Inter.

Alternatively Juve could be eager to free up the number for Paul Pogba, who is widely expected to rejoin the Serie A giants.

There had been reported interest in Dybala from the Premier League in the form of Tottenham, Manchester United and Arsenal.

But it's Inter who appear to be the current frontrunners for his signature. 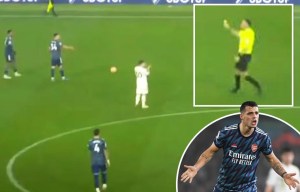 Zanetti is said to have jetted into London to meet with fellow countryman Dybala before and after Argentina's 3-0 Finalissma victory over Italy at Wembley.

In total he played 293 games for Juve, scoring 115 goals and providing a further 48 assists.

He has won Serie A five times while in Turin, and also lifted the Italian Cup on four occasions.