JUVENTUS have reportedly 'contacted Zinedine Zidane' to take over from Andrea Pirlo as manager.

The Italian giants have now fallen eight points behind Inter Milan at the top of Serie A. 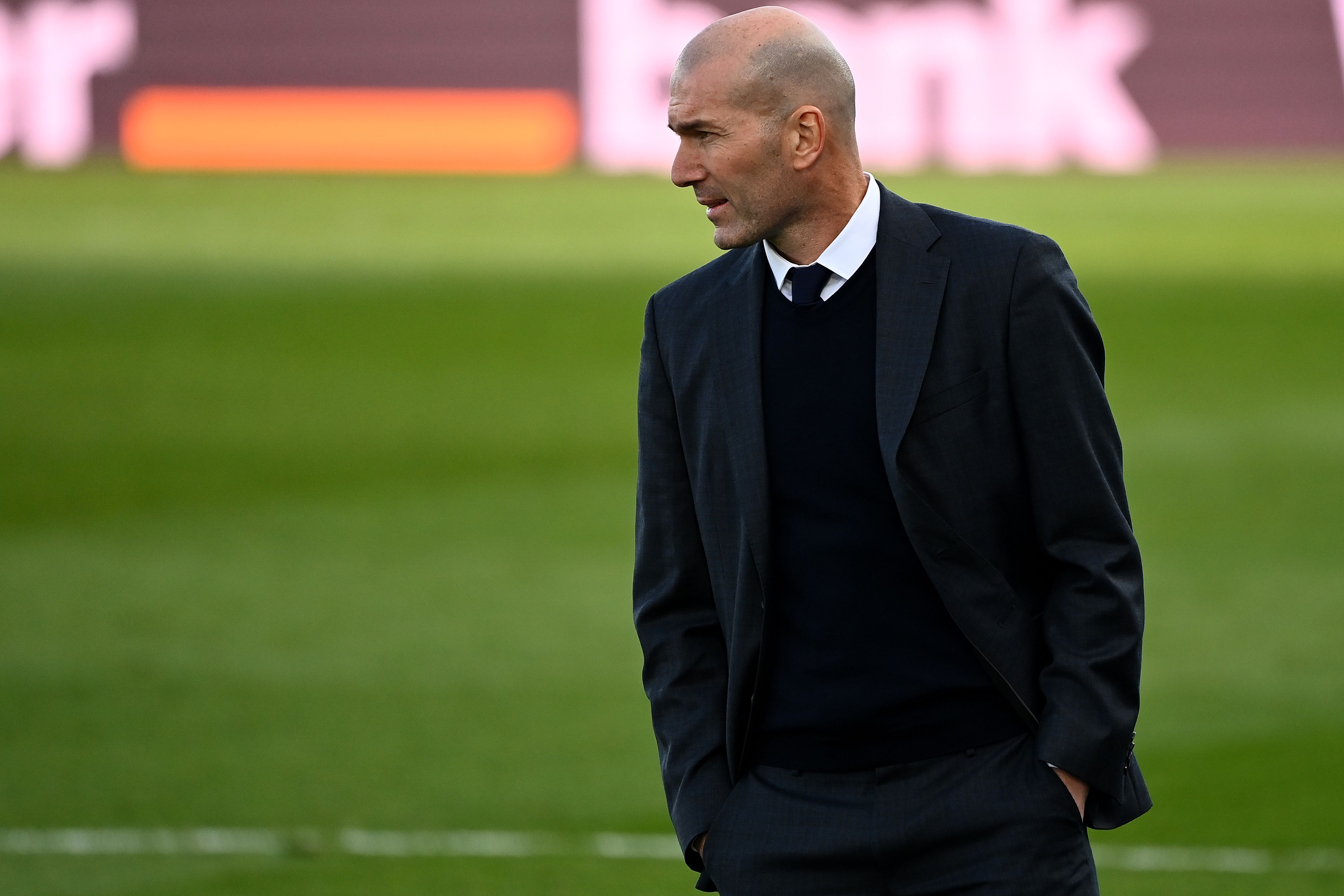 And according to Spanish TV programme El Chiringuito, Juve are ready to make their move for Real Madrid chief Zidane.

It would of course mean a reunion with Cristiano Ronaldo, who left Real for Juventus for £88m in 2018.

But another option for the 48-year-old could be to succeed Didier Deschamps as boss of the France national team.

Zidane guided the side to the LaLiga title last season and has a contract until 2022 in his second spell with Los Blancos.

But this season has not gone so well – they currently sit in second place, six points behind leaders Atletico Madrid and having played two games more.

Real were also dumped out of the Copa del Rey by third-tier outfit Alcoyano.

According to Cadena Ser via Football Italia, Los Blancos are considering hiring either Massimiliant Allegri or club legend Raul to succeed him.

Allegri has been out of a job since stepping down as Juventus boss in 2019 after guiding the Old Lady to five consecutive Serie A titles.

In his time out of management, he has been linked with taking charge of the likes of Chelsea, Arsenal and Manchester United. 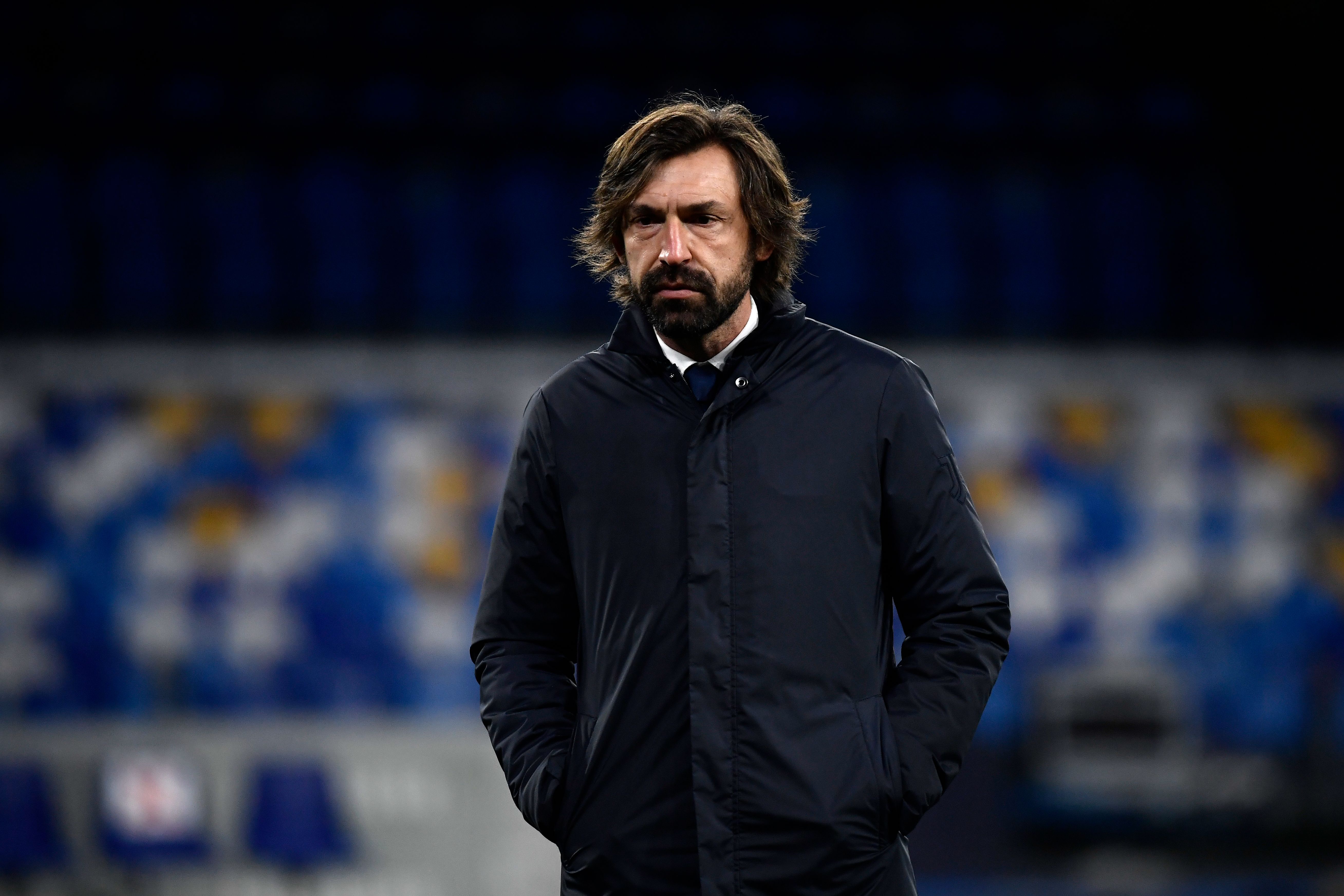 It has been claimed that the board of the Spanish club prefer hiring the experienced Allegri over Raul – who is currently at the helm of Real Madrid Castilla.

That move could see Juve make their move for Zidane – leaving club legend Pirlo out in the cold.

They are currently in fourth-spot in Serie A, with the Milan sides sitting pretty in first and second.

Roma are in third, a point ahead of Juve.

SunSport previously reported that Zidane would only keep his job should he guide the club to another Champions League title.

Real face Atalanta in the Round of 16 stage in the European Cup, with the first leg scheduled to take place on February 24. 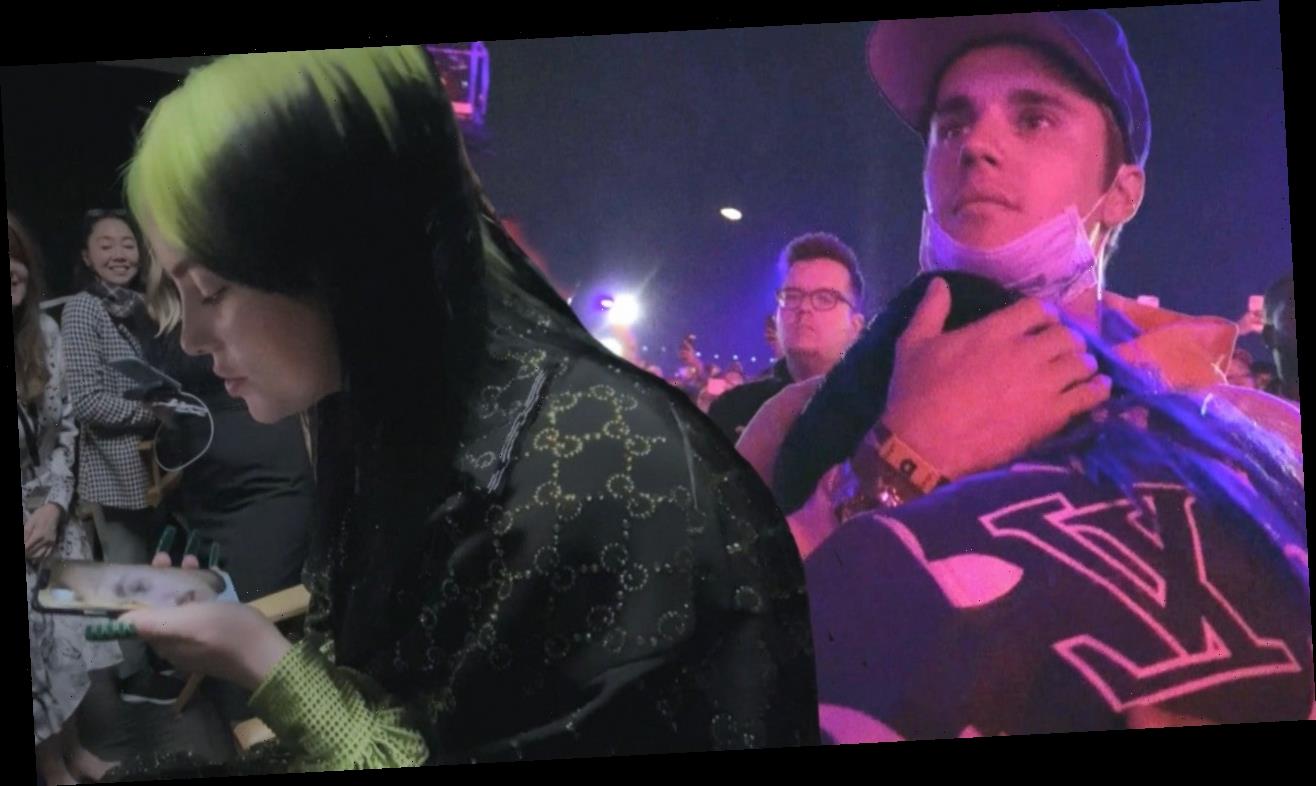