JUVENTUS are already fearful Paul Pogba is their new Aaron Ramsey with his injury woes, according to reports.

The French midfielder, 29, rejoined the Old Lady on a free transfer this summer following his Manchester United release. 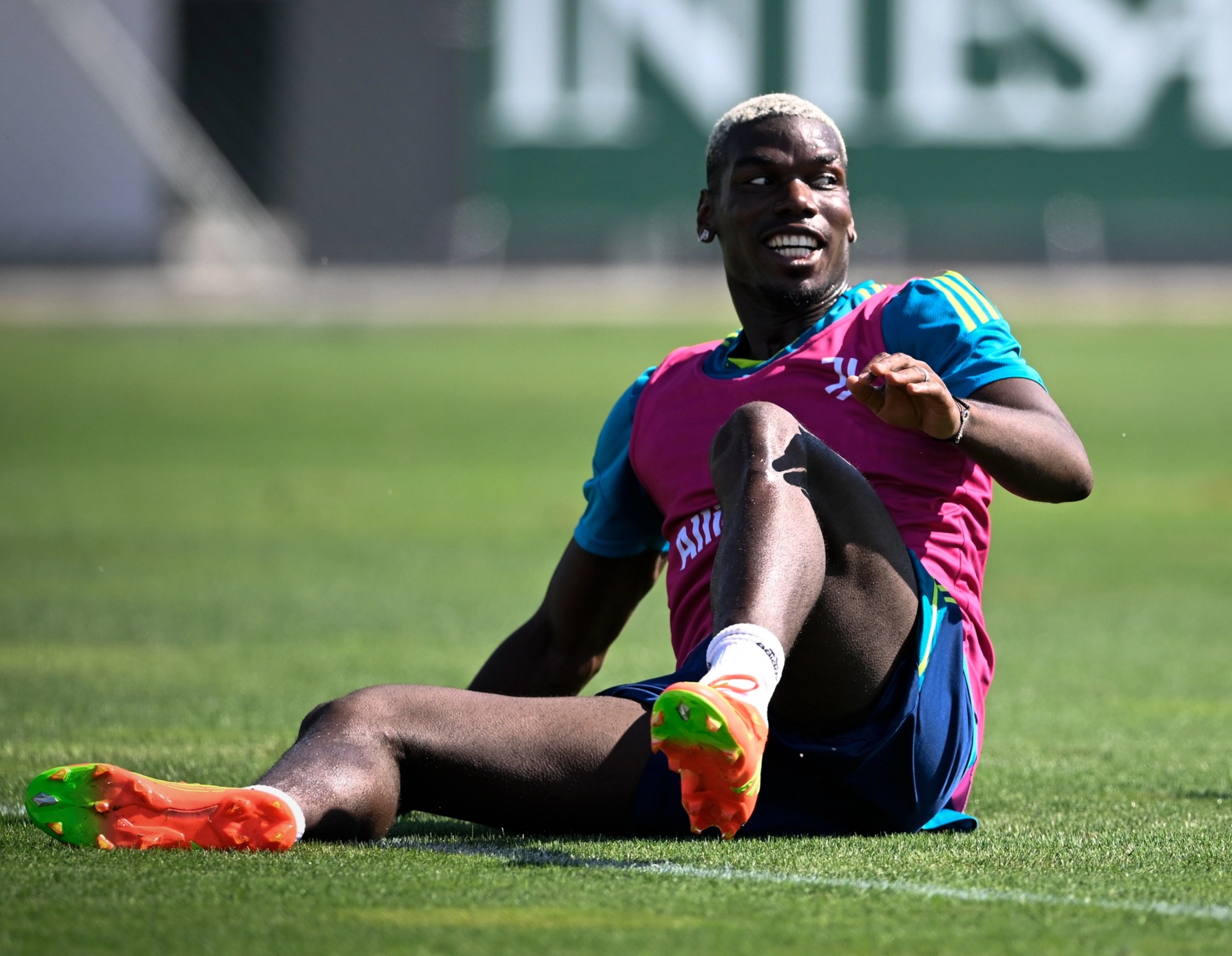 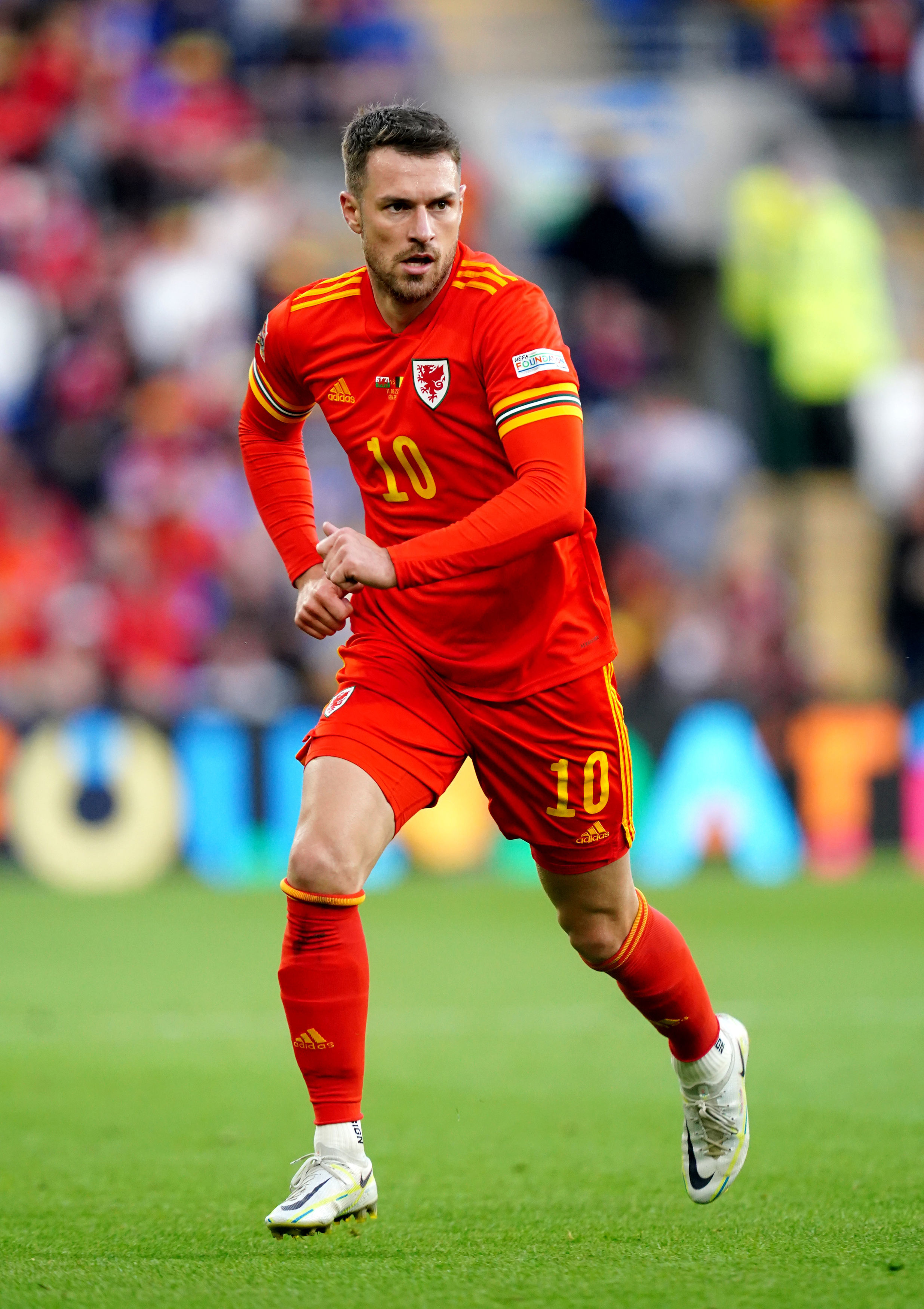 However, he sustained a meniscus injury in his right knee in training just days into pre-season with his new Juve team-mates.

And the problem appears pretty serious, potentially ruling him out until 2023 and therefore out of the winter World Cup.

He must decide whether or not to undergo surgery, which would extend his time out to around four months.

Now the Daily Mail reckon the club and supporters are beginning to grow concerned about his medical record and questioning how scrupulous the team were in their physical checks – especially as Pogba replaced Ramsey in midfield. 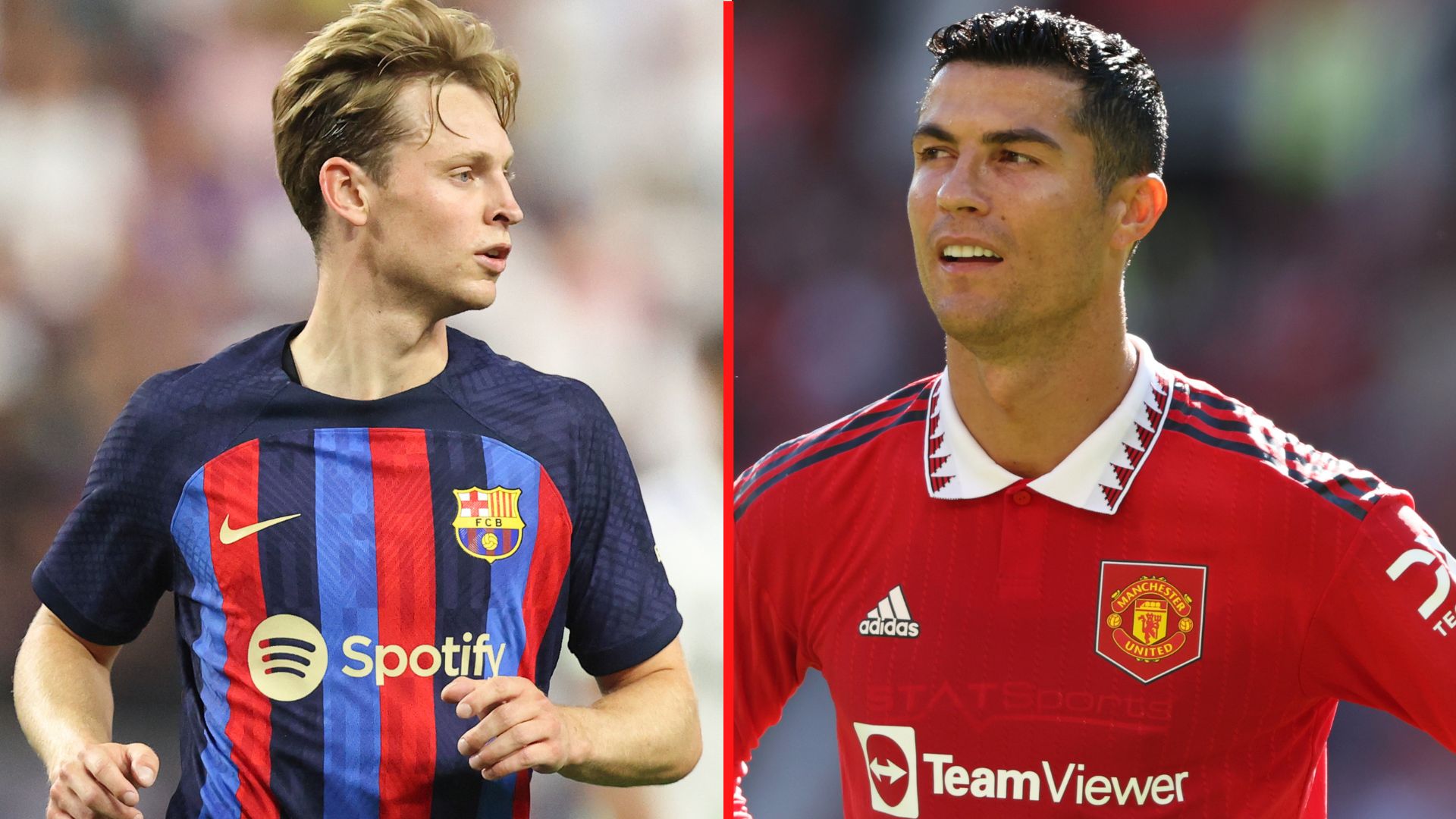 The Welshman earned a reputation for being injury prone after constantly being in and out of the treatment room throughout his time in Turin.

Transfermarkt state Pogba, under contract until 2026, had eight different injuries in his final three seasons at Old Trafford.

Those sidelined him for a total of 454 days and a whopping 72 matches – the most serious was the ankle problem suffered in December 2019.

Ironically, that is more than Paulo Dyala, who was let go by Juventus this summer with his injury issues understood to be part of the reason.

Inside Lionesses' wild 4am celebration with champagne & cocktails

Ramsey, who played just 49 Serie A matches in three years due to fitness and selection, had his contract at the Allianz Stadium ripped up a year early.

The ex-Arsenal ace, 31, signed a contract with Ligue 1 side Nice on Monday.

The midfielder turned down the chance to follow compatriot Gareth Bale to America.