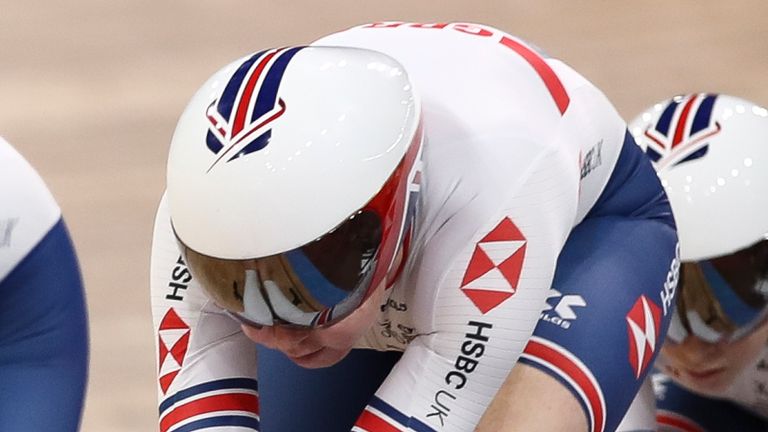 Katie Archibald claimed her second gold of the European Track Cycling Championships with victory in the women’s points race.

Archibald followed up success in the women’s team pursuit by delivering another commanding display in Plovdiv to top the podium ahead of Italian Silvia Zanardi and Karolina Karasiewicz of Poland.

The Great Britain rider won the first two sprints of Saturday’s 25-kilometre 100-lap race before also claiming the fifth to lead at the halfway stage.

Zanardi had managed to cut Archibald’s advantage to just 10 points on the penultimate sprint, but another victory in the final one saw the 26-year-old home.

“I get drawn into the sprints and it puts me in danger, so against a different field I would have been kicking myself as I was really in danger,” said Archibald, whose final victory margin was 18 points.

“The right attack could have done me in, so I am glad I kept my head and didn’t let the wrong move go and I was there to contend at the finish.” 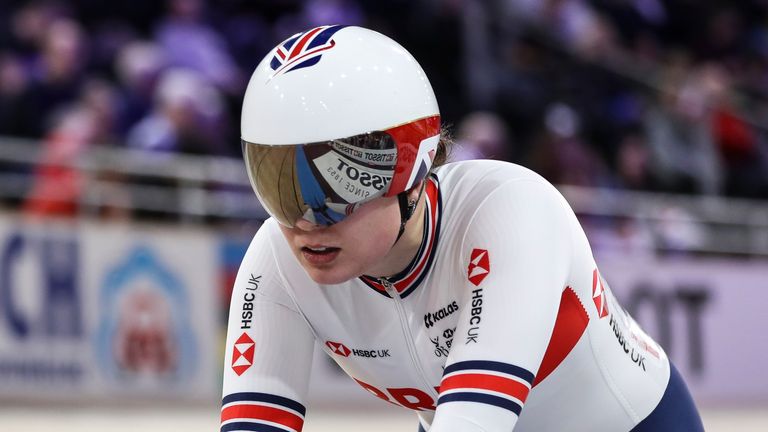 In the women’s keirin, Sophie Capewell had progressed to the final after finishing third in her heat.

Capewell, though, came up just short in the battle for medals when she was edged out of third place on the line by Spain’s Helena Casas Roige.

Sunday will be the final action of the competition in Bulgaria and Britain will be represented in both the men’s and women’s Madison races as well as the men’s kilo event.