KHABIB NURMAGOMEDOV arrived for his UFC blockbuster against Justin Gaethje looking like Bane.

The Eagle's coronavirus mask had fans comparing him to Tom Hardy's supervillain from Batman film The Dark Knight Rises. 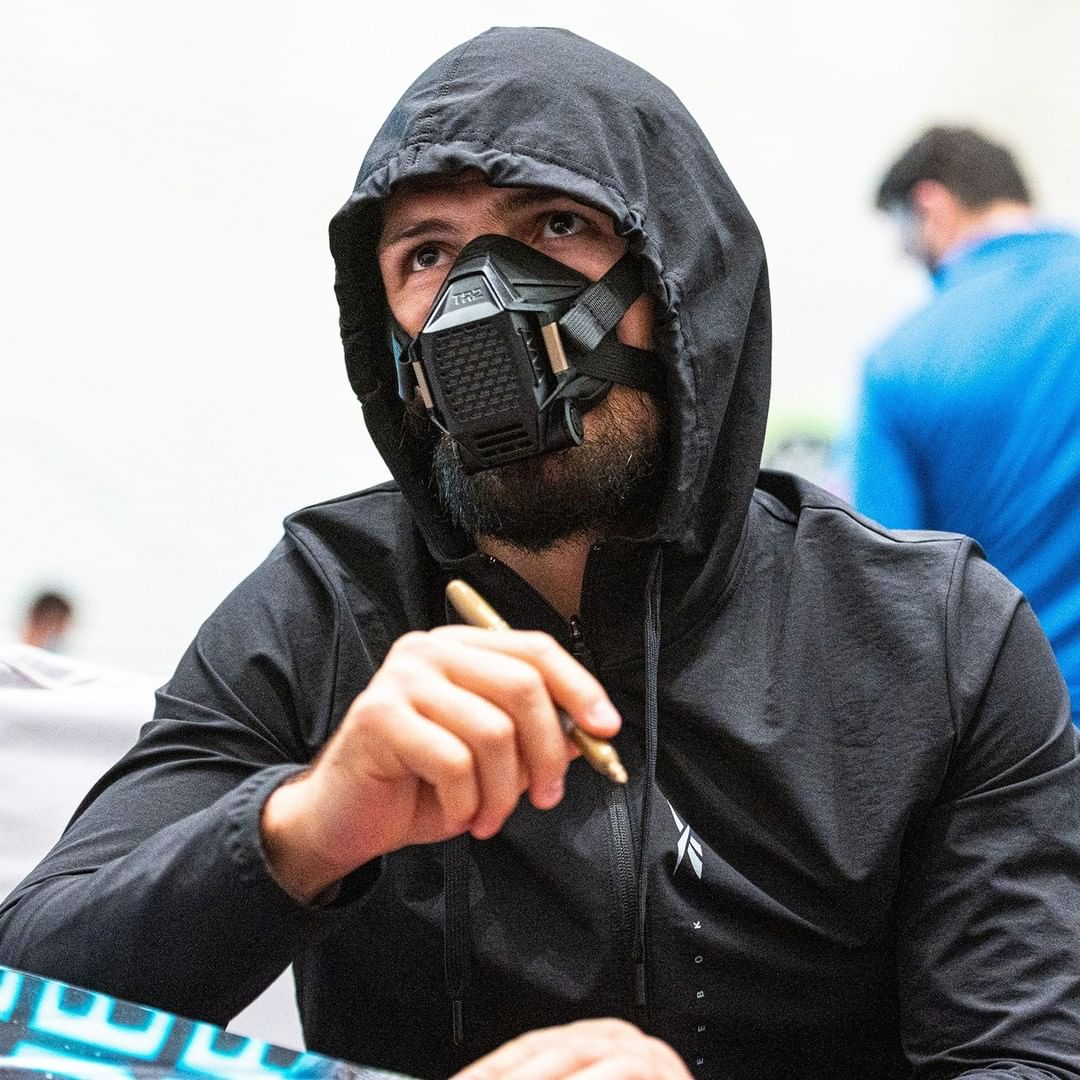 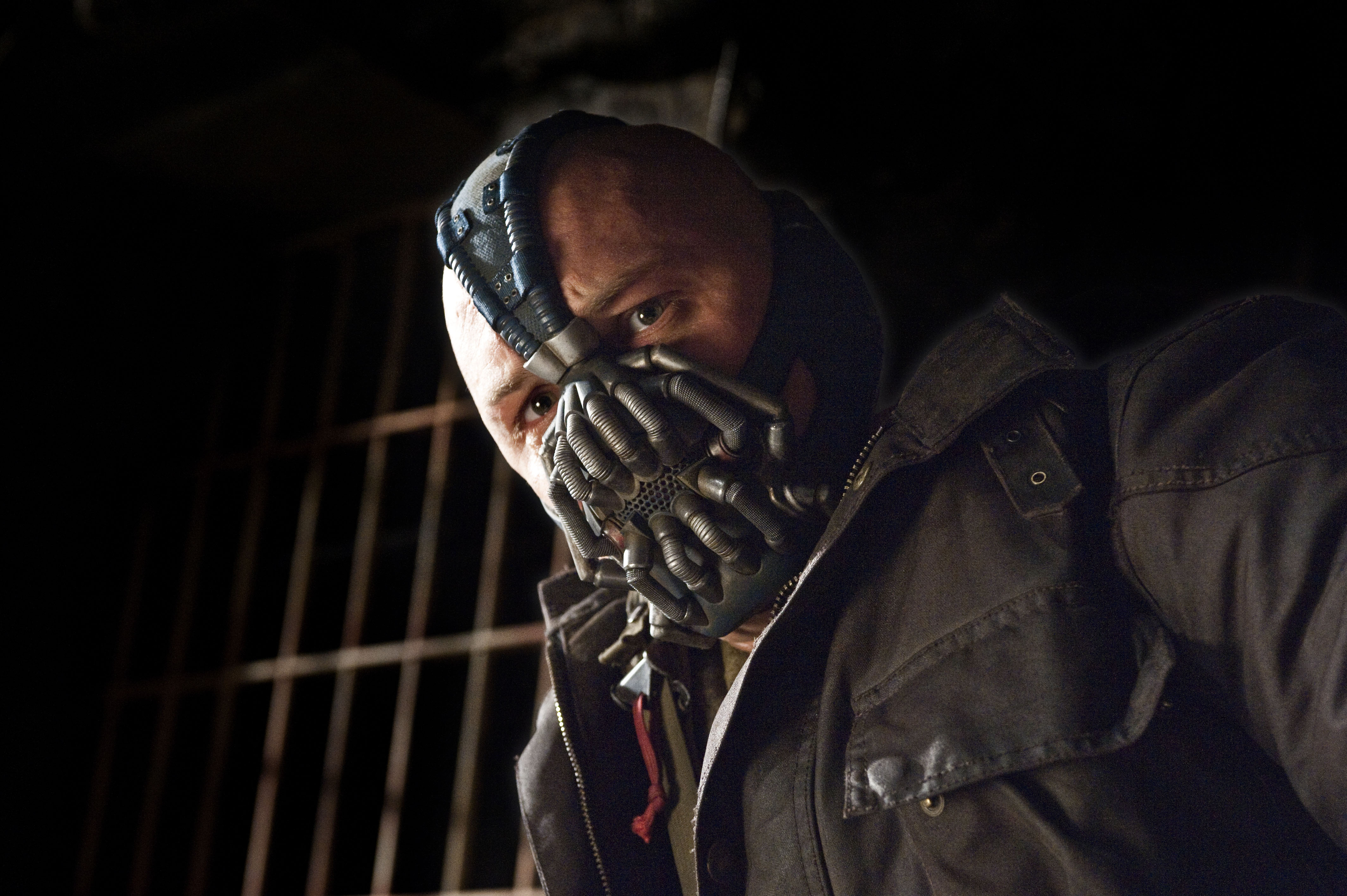 But unfortunately looking at photos online is as close as fight fans will come this weekend after plans to allow spectators in were scrapped.

Nurmagomedov – whose mask is actually a £200 respirator made by UFC partner O2 Industries – will defend his lightweight belt at UFC 254 on Fight Island in Abu Dhabi.

According to respected ESPN journalist Brett Okamoto, plans that would have allowed fans in the building and put tickets on sale were not approved in time.

Instead, only a 'small handful of invitees' will be allowed to attend in-person.

Khabib, one of UFC's biggest stars, is gearing up for his first fight in a year.

He will look to employ his tried and tested method of bringing opponents to the ground and choking them out – like he did when he beat Conor McGregor in October 2018.

However, that could prove tricky against Gaethje, who has a background in wrestling.

Unbeaten Khabib's coach Javier Mendez does not think it will be an issue though. 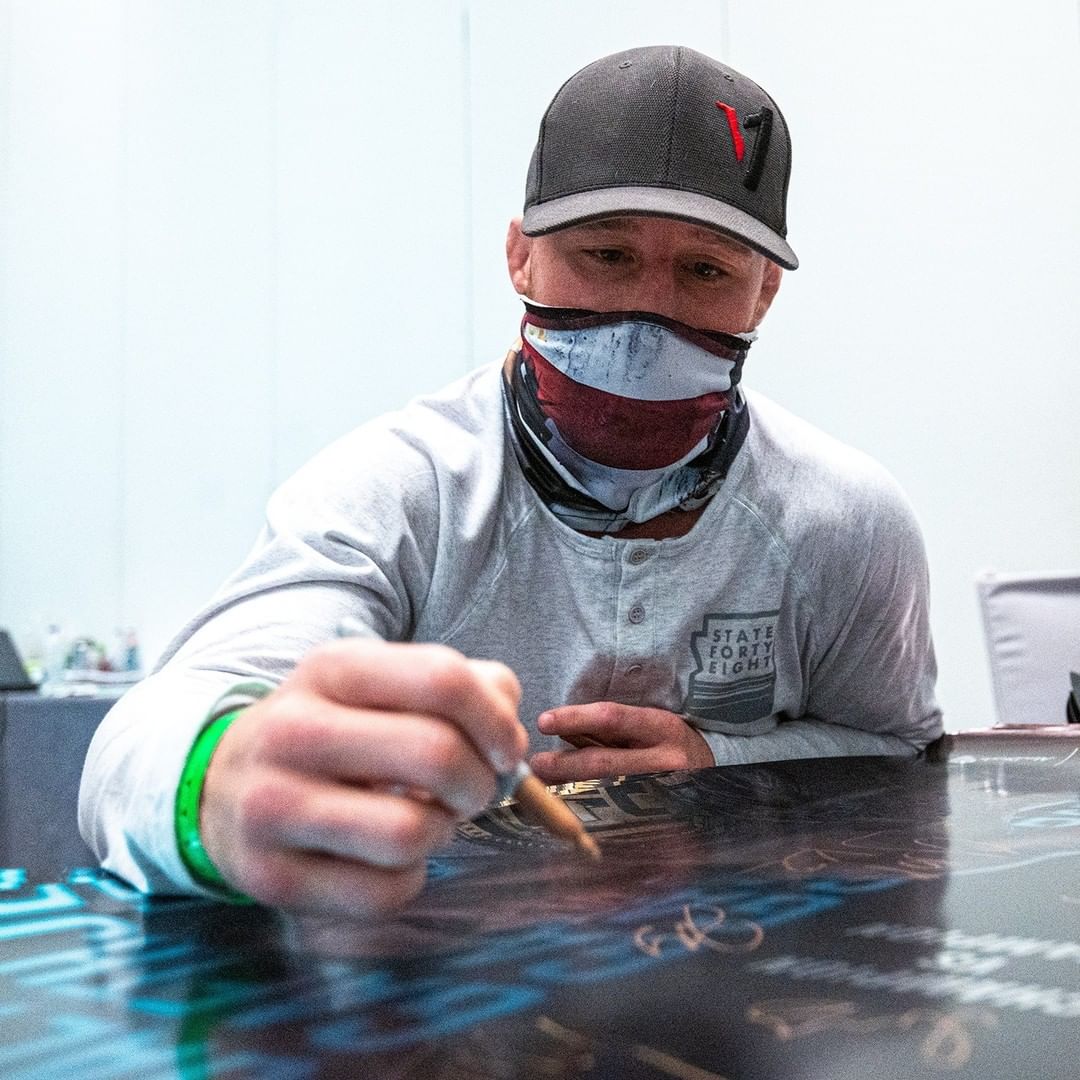 He told MMA Junkie's Hablemos MMA podcast: "The thing with Justin is, when has he used wrestling? I've never seen it.

"Just to get up, but he hasn’t used the wrestling. So let’s see what happens.

"If we get him down there’s not going to be a big problem because he doesn’t work on the ground, from what I’ve seen.

"If you’re not working wrestling in your fights, it’s going to be hard in your first fight given how big the fight is and that he’s taking on the master of the ground in Khabib.

"It’s going to be tough for him. However, if we can’t get him down, it will be hard for us.

"He says he’s tough to take down, so let’s see what happens. I don’t think it’s going to be as hard as he thinks, but it’s possible that it’s tough to take him down. I don’t believe it will, because Khabib is a master at taking the fight to the ground."