Iron Mike – the youngest heavyweight champion in boxing history – was famed for his intimidating aura during his fighting heyday. 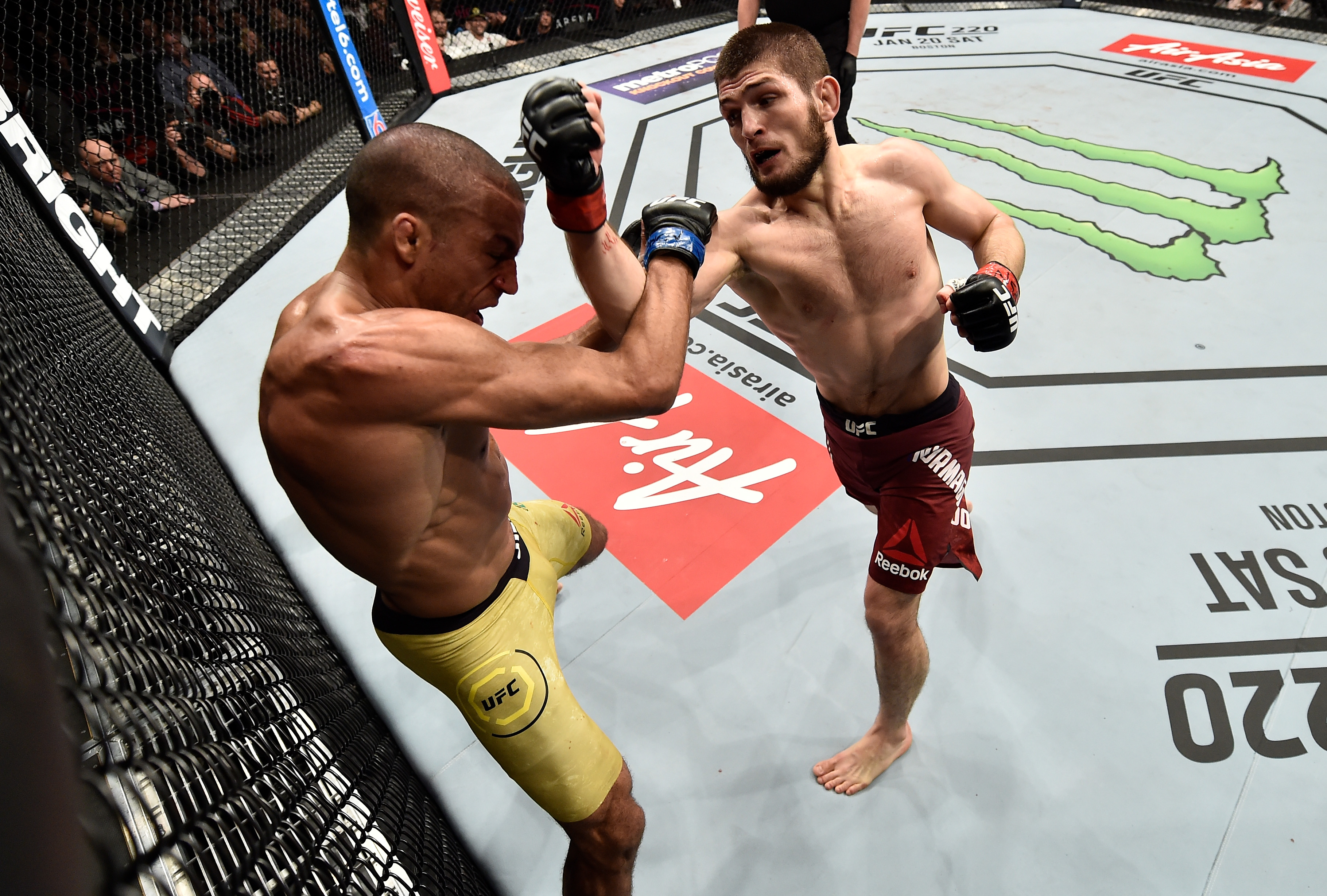 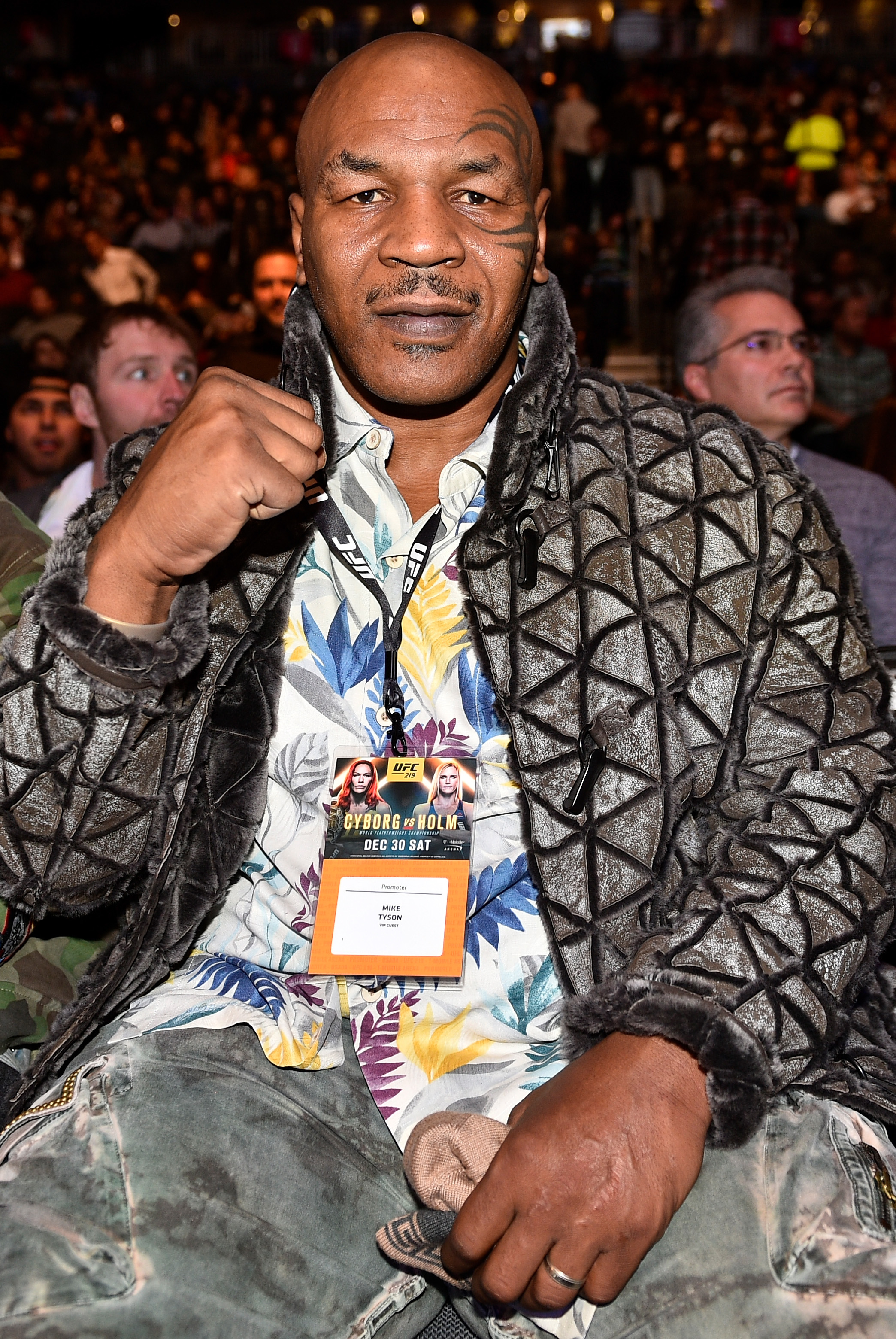 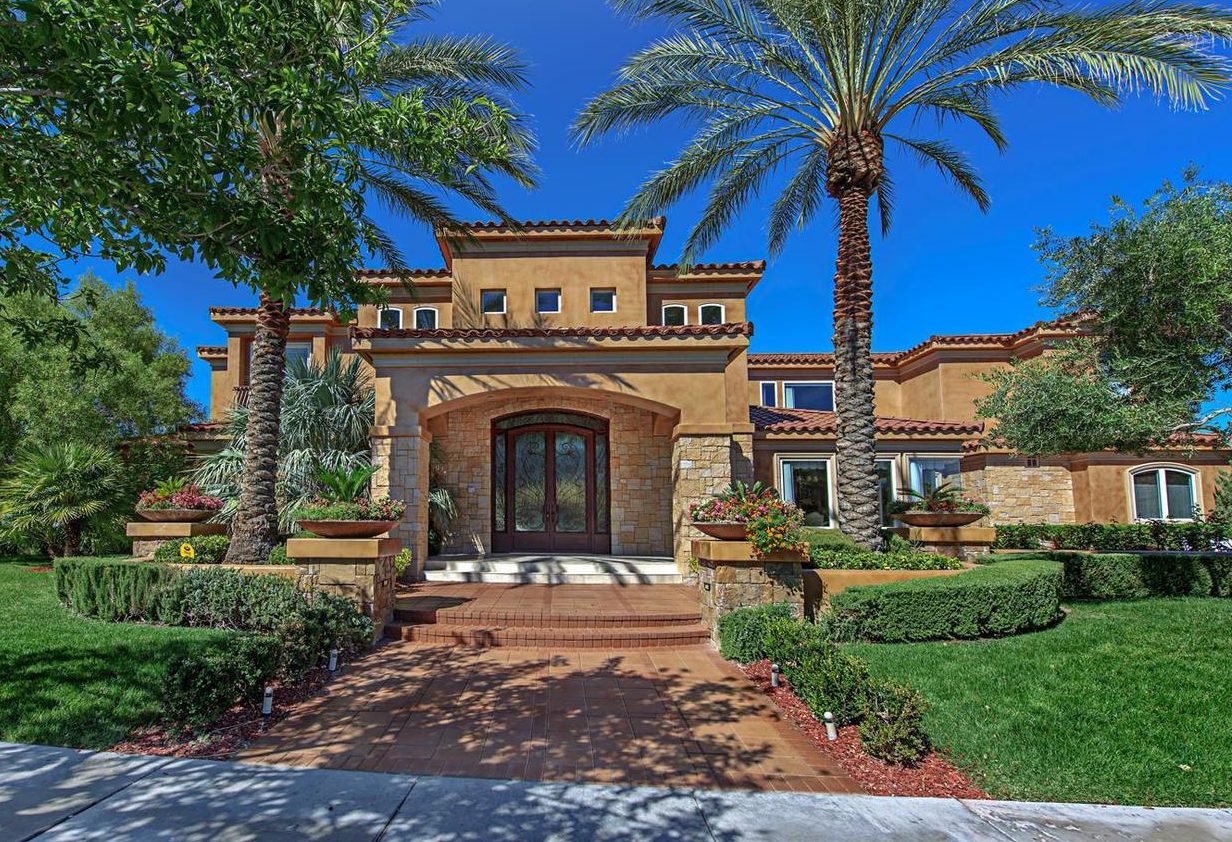 The former Baddest Man on the Planet has since paid his respects to UFC superstar Khabib for his undefeated streak inside the Octagon.

Tyson was memorably a guest at UFC 160 back in May 2013 that saw the Russian dominate Abel Trujillo on route to a unanimous decision win.

And it seems the pair's relationship continued to grow outside the cage as the 54-year-old invited Khabib to his Las Vegas house four years later.

Lightweight king Nurmagomedov, who battles Justin Gaethje on Saturday on Fight Island, then went on to score a unanimous decision victory over Barboza at UFC 219 in 2017.

I am a big fan of Mike Tyson and Muhammad Ali. And I want to be the greatest like these guys. Not only inside the cage but also outside

Speaking at the post-fight press conference, Khabib said: “The last time I was in Vegas I met with him inside his house. He invited me.

“I am a big fan of Mike Tyson and Muhammad Ali. And I want to be the greatest like these guys. Not only inside the cage but also outside.

“A champion inside the ring is not everything. You have to be the greatest outside, too. Muhammad Ali is a perfect example. In mixed martial arts also I like how [Uriah] Faber and George St-Pierre move outside the ring.

The 28-0 superstar added: “First time I watched Mike Tyson fight it was like 2003, February when he fought Clifford Etienne. I watched the fight at 5 or 6 in the morning.

“And I can’t imagine how after 14-15 years in Vegas I’m going to show the best performance of the night and Tyson watched my fight.

“It’s like a dream come true. You never know what happens tomorrow, so if you have dreams you must follow it.”

Khabib could get the chance to return the favour and watch his hero compete in the ring once again.

Tyson will fight for the first time in 15 years when he faces Roy Jones Jr, 51, in an eight-round exhibition bout in November.

He has been training since March for his return, under the guidance of MMA coach Rafael Cordeiro. 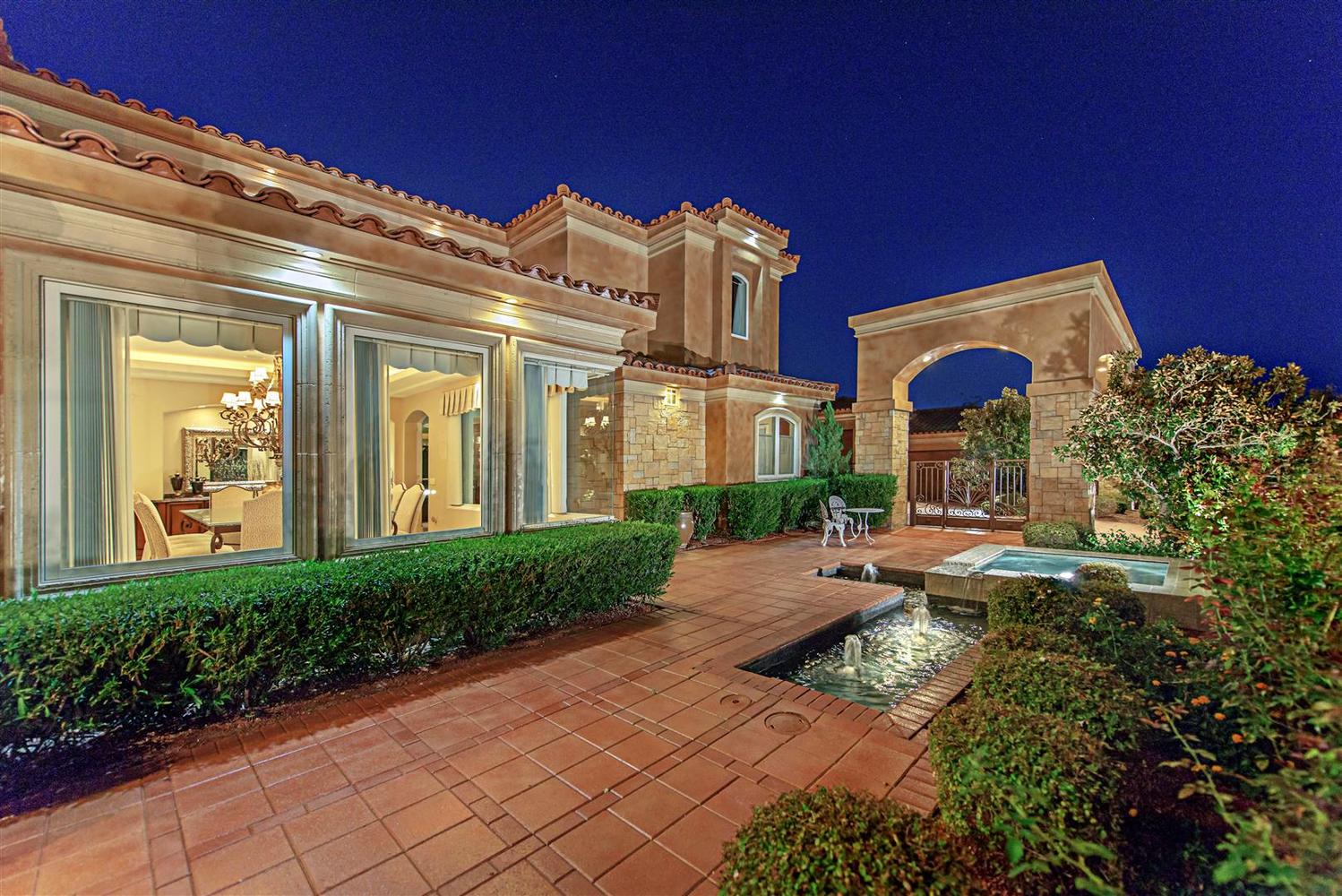 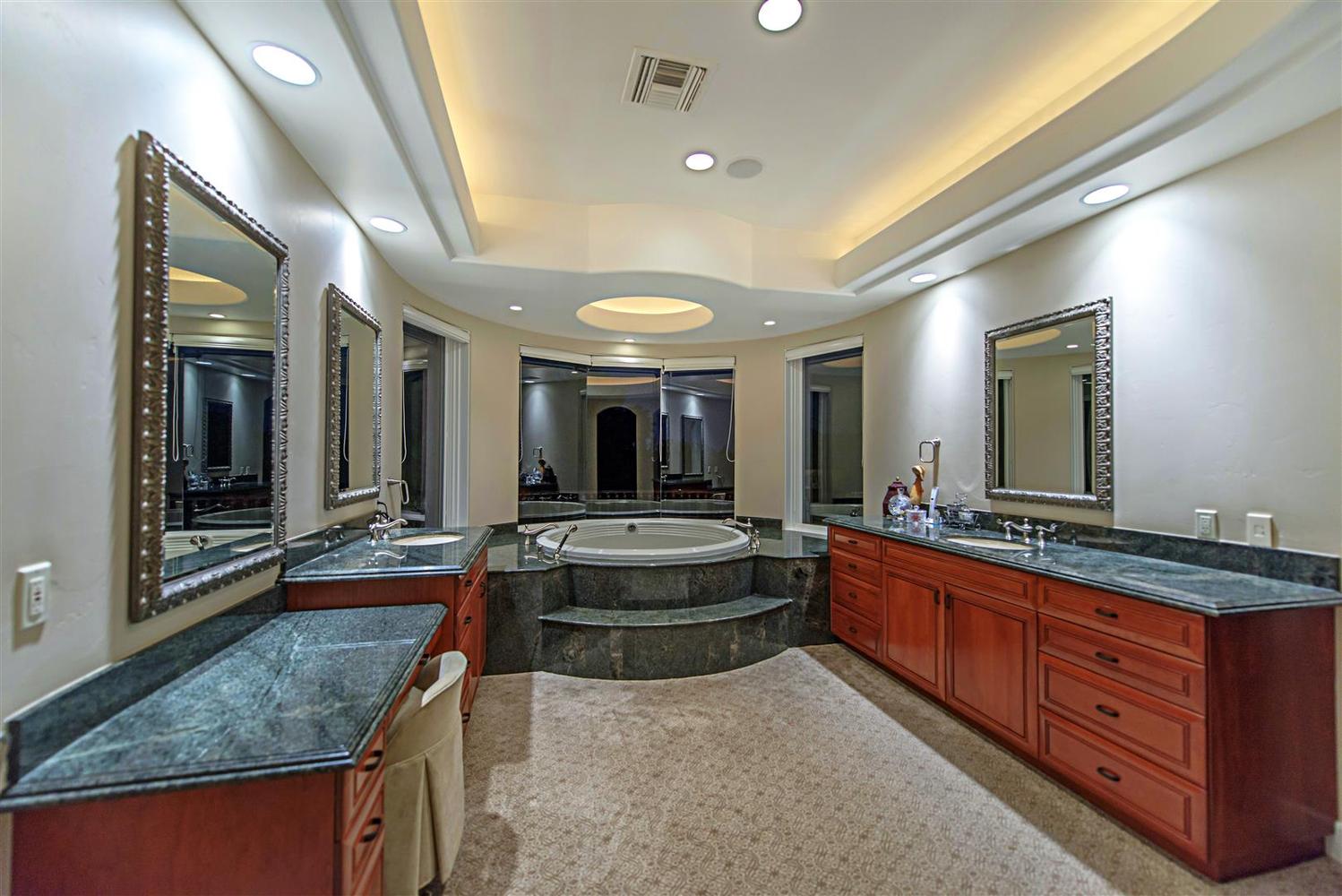 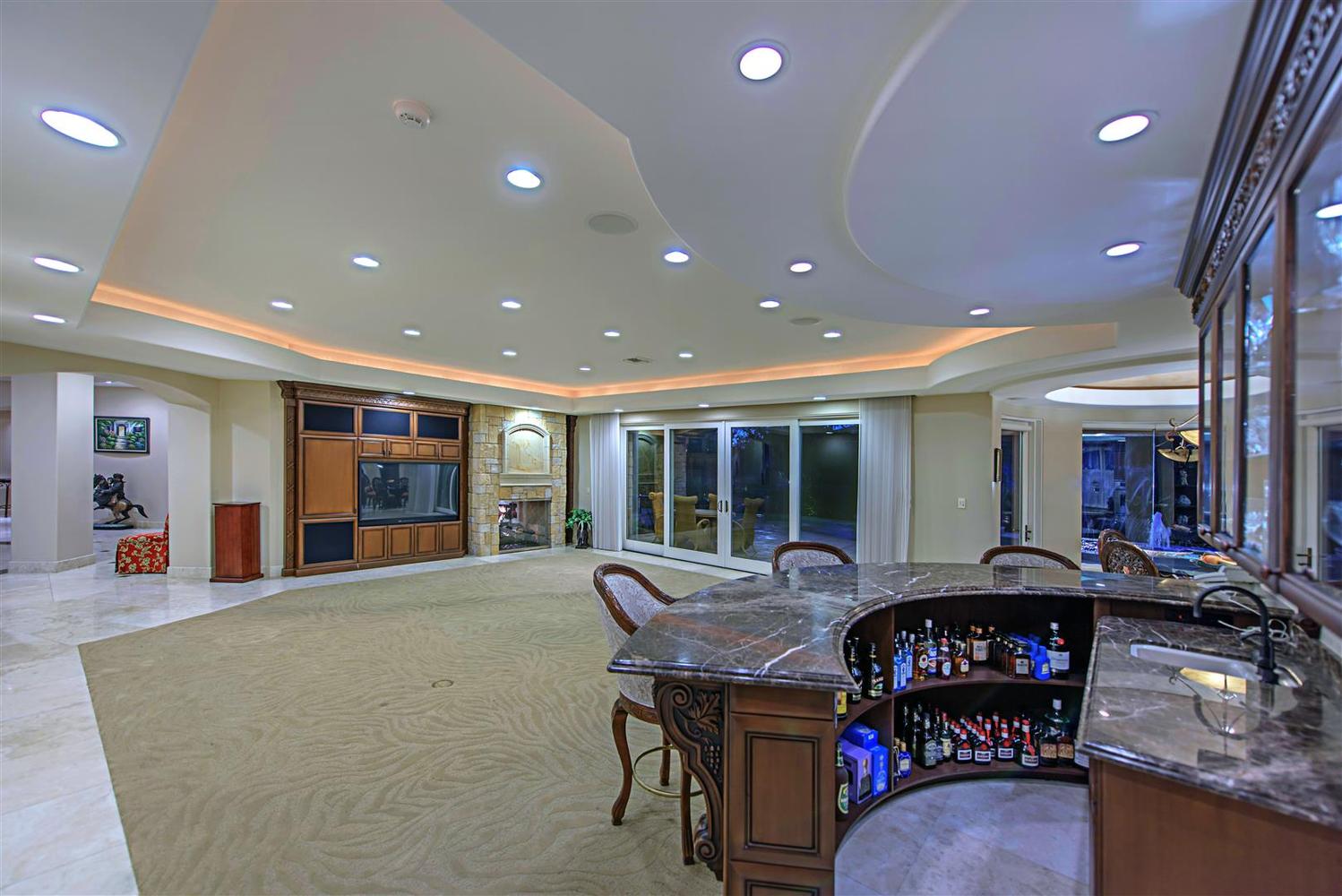