Klopp's £6.7m-a-year sponsorship deals broken down as he earns cash from Snickers and beer on top of £16m Liverpool pay

JURGEN KLOPP earns an incredible £6.7million a year in sponsorship deals on top of his £16m Liverpool salary, it has been revealed.

The Liverpool boss, 53, is one of the most sought-after footballing faces in advertising, up there with the likes of Lionel Messi and Cristiano Ronaldo. 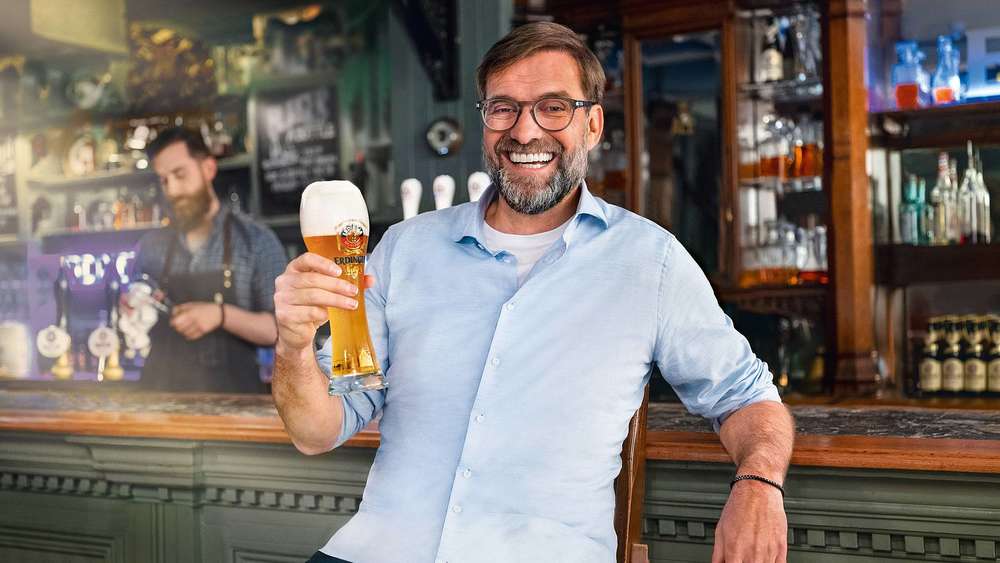 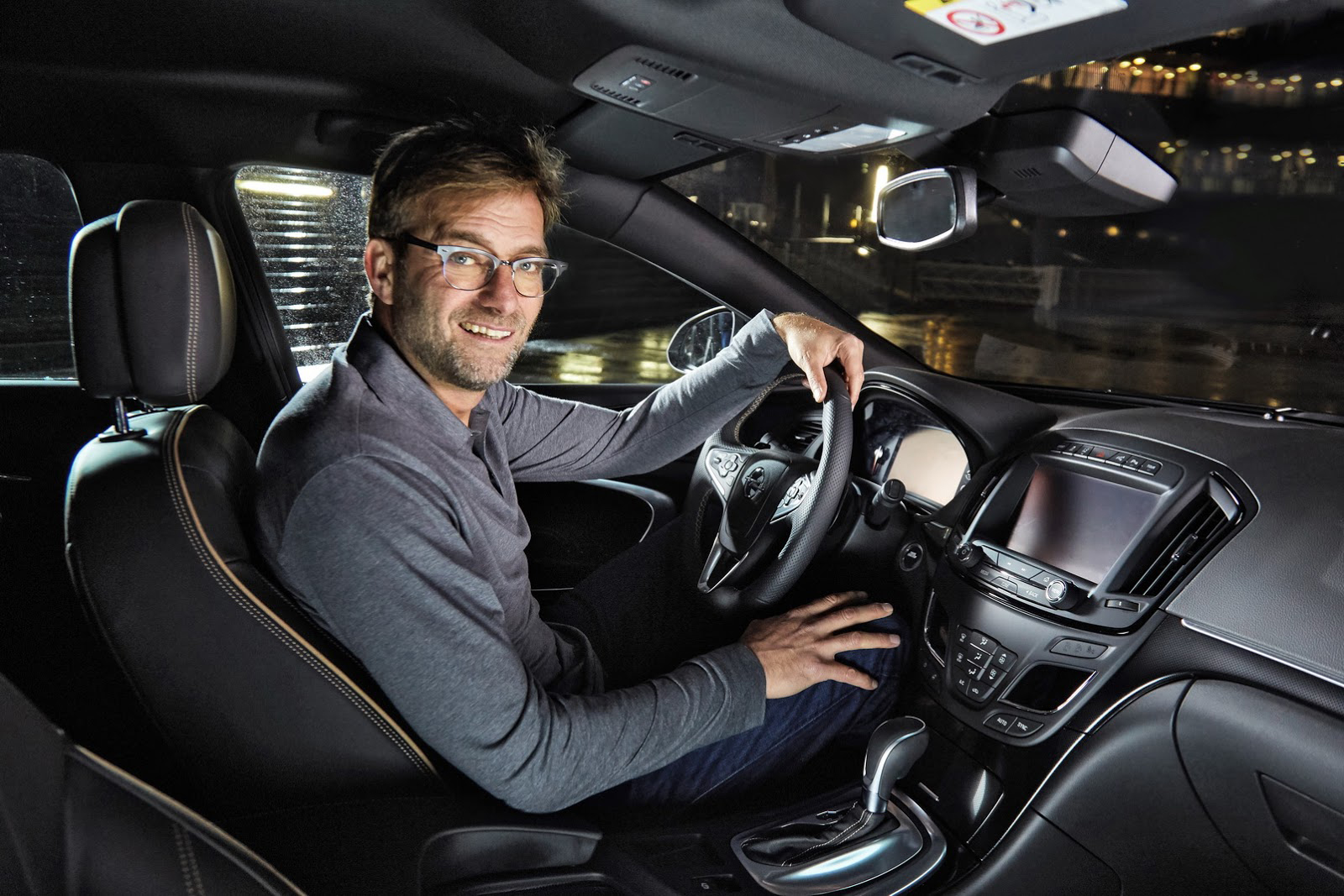 The Kop boss – who led the Reds to Champions League and Premier League glory in back-to-back seasons – has also penned a deal to promote Snickers at this summer's delayed European Championship.

But his advisor, Marc Kosicke, has revealed Klopp isn't greedy and only picks German companies he truly values.

Kosicke said: "We decided that Jurgen stands for 'Made in Germany'.

"We've managed to ensure that it's all German companies he's promoting."

British broadcaster Sky are the only non-German company Klopp promotes.

But Kosicke added they decided to make an exception for them as they 'feel like a German company because of its long history as a Bundesliga rights holder'.

And Kosicke went on to reveal Klopp turns down far more offers than he accepts, to remind fans he is, first and foremost, a football manager. 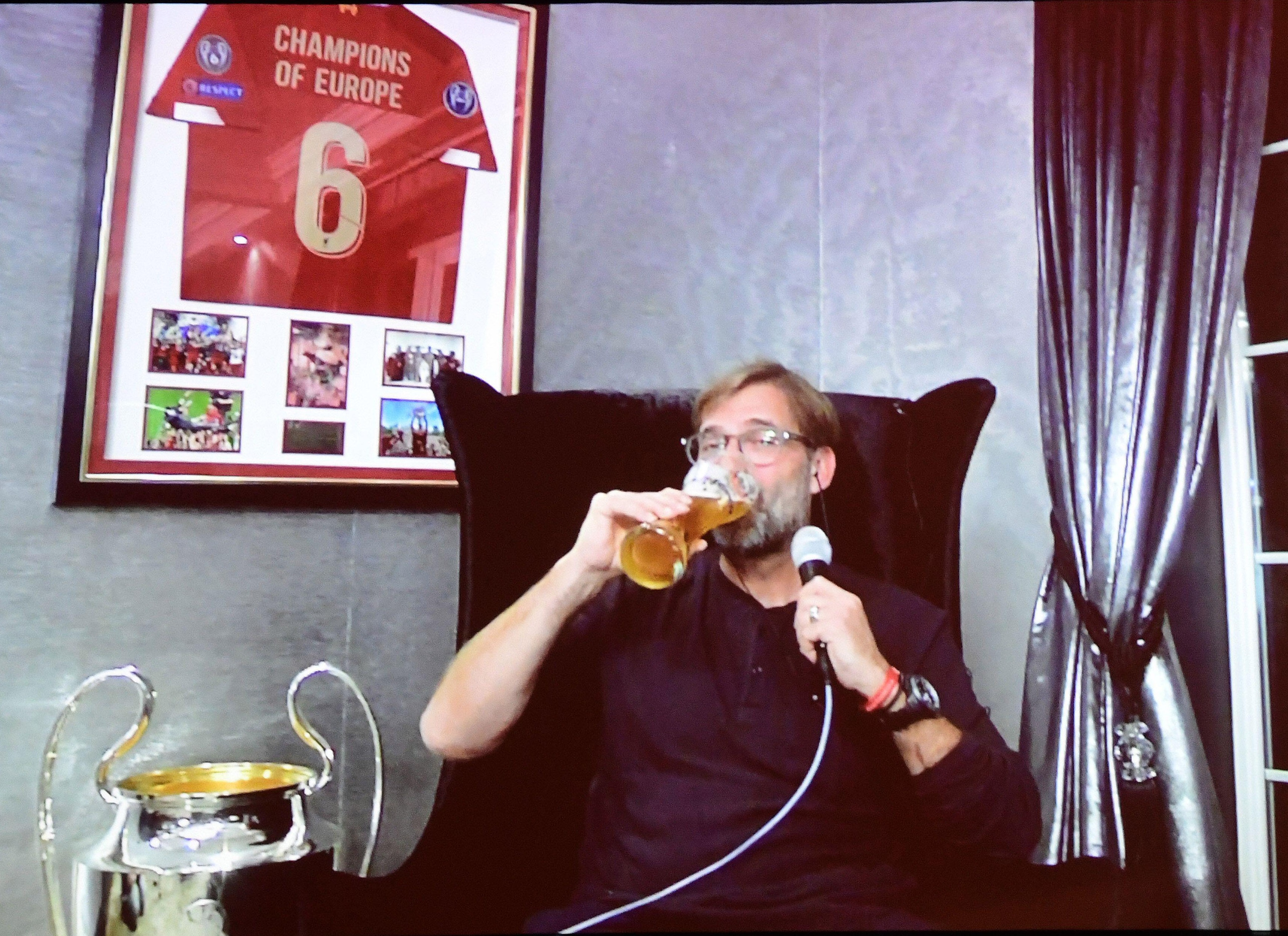 Most-notably the German boss turned down the chance to appear on The Graham Norton Show shortly after Liverpool's 2019 Champions League success.

Klopp has also ended deals with sportswear giants Puma, New Balance and adidas, among others.

Kosicke continued: "It is important to us that people involved know that Jurgen is primarily a football coach."

Raking in a combined £22.7m a year from his Liverpool wage and sponsorship revenue, Klopp gives generously to charity and is involved in football's 'Common Goal' initiative.

Klopp donates one per cent of his salary to worthy causes in Liverpool, Erfut (Germany) and Cape Town (South Africa). 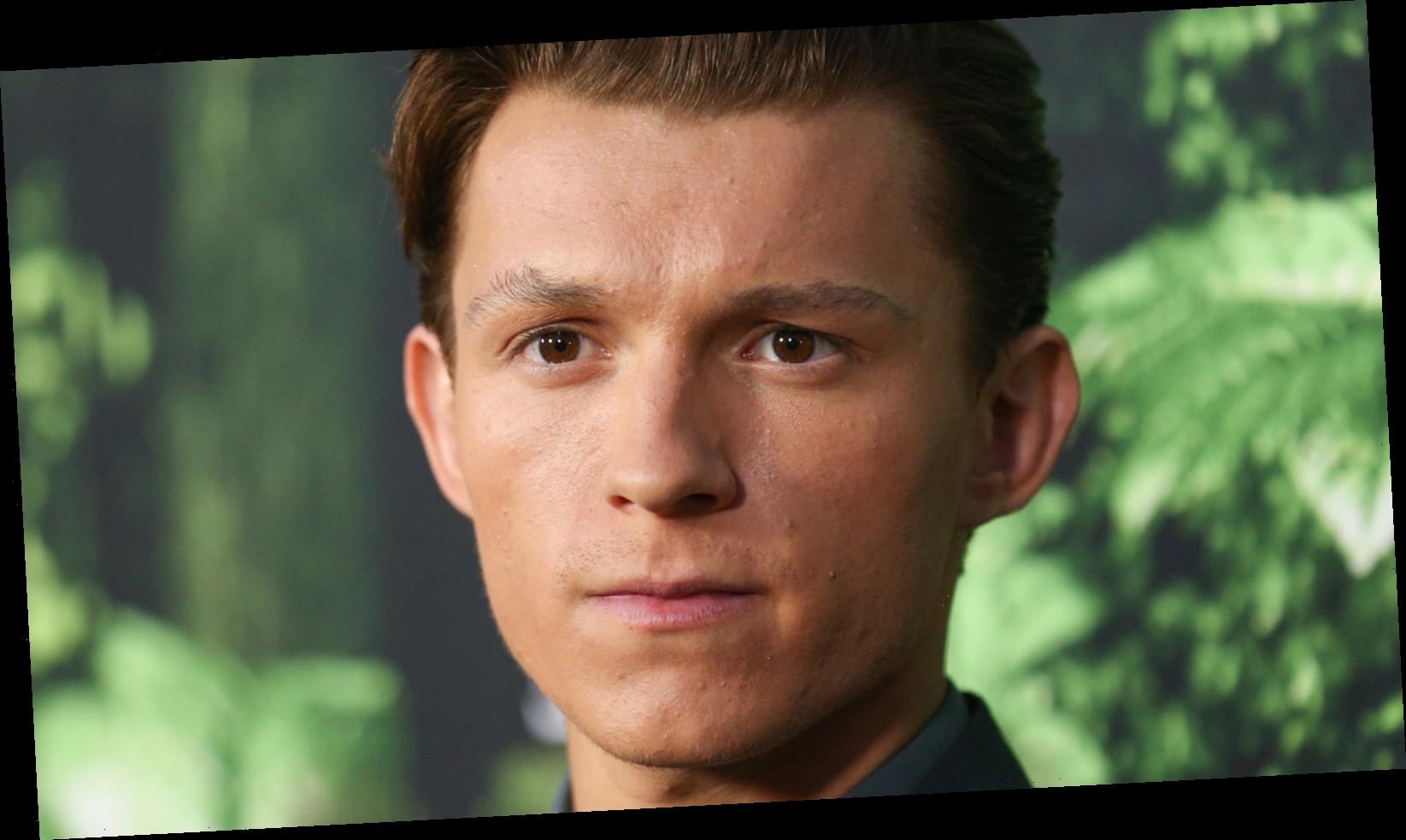