KRIS Welham is ready to be a pain for opponents again – after finding himself surrounded by pests.

But he knows the joy many Featherstone team-mates will feel when they are back on the pitch after 12 months away.

Essentially it has been a year out through no fault of their own, with many wondering if they would even have a club to go back to.

Welham played on for last season as he was at Super League Salford before going part-time and taking up a job as a pest controller with father-in-law Gary Wilkinson.

And he is ready to take on some pesky creatures on the field, after finding himself dealing with some unpleasant sights.

Welham said: “The other day I was at a fire station that had a couple of pigeons in the air duct, so we had to remove them. 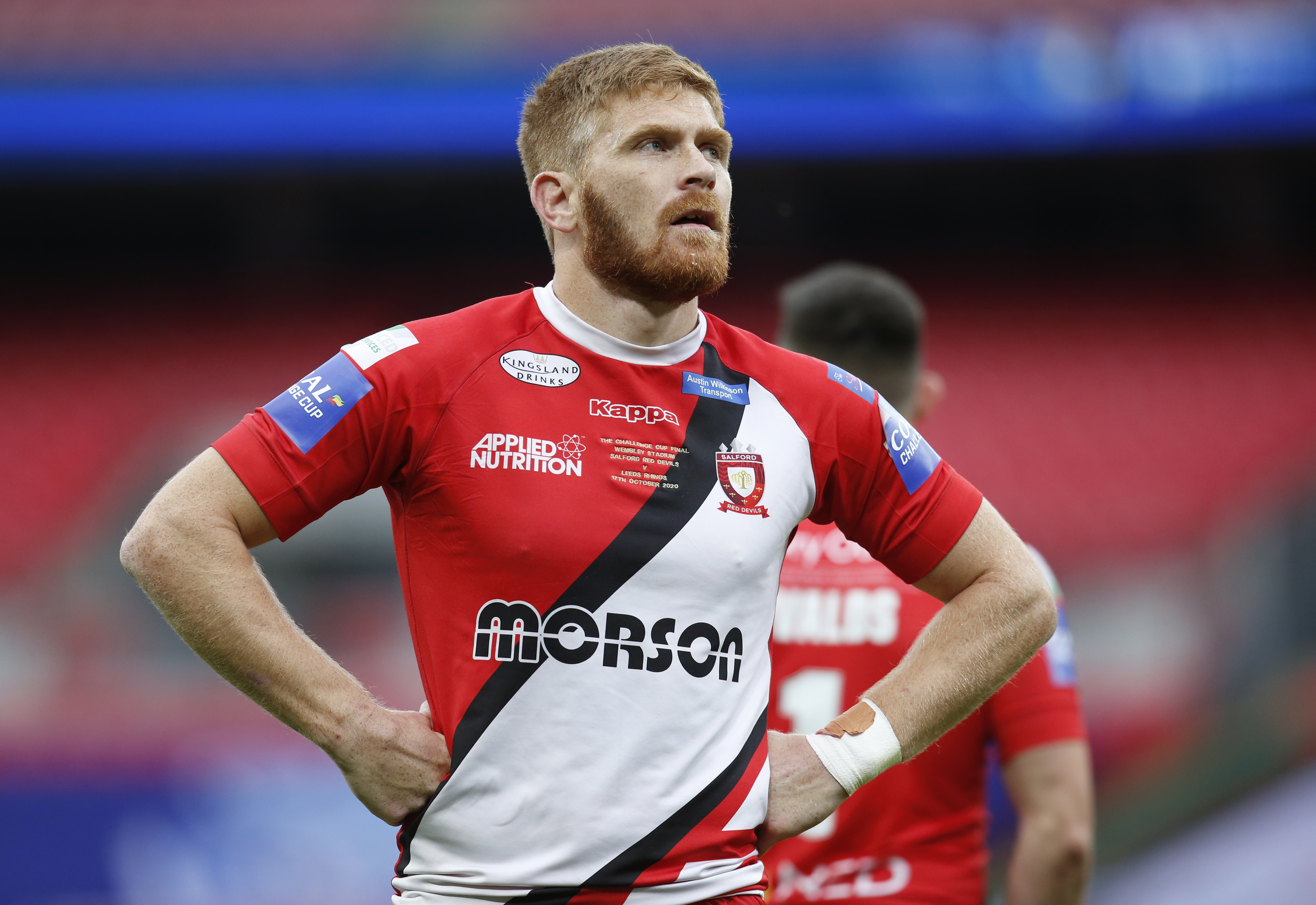 “They got in there somehow, we’re still trying to figure it out but they fell down and couldn’t get out. A couple had died and that was grim, there was that horrible smell too.

“When I was playing rugby full-time, I did all my courses and passed everything to qualify. Now I’m doing that around Hull.

“I knew the change would be tough as it’s the first time in my life that I’ve been working and going training.

“On training nights, I don’t really see my wife and kids – it’s probably tougher than I thought it would be.

“But I’m looking forward to playing again, it seems a long time and I was at Salford. I can only imagine what it was like for Championship players last year. It’s been a full year for them. There’s been a lot of frustration.” 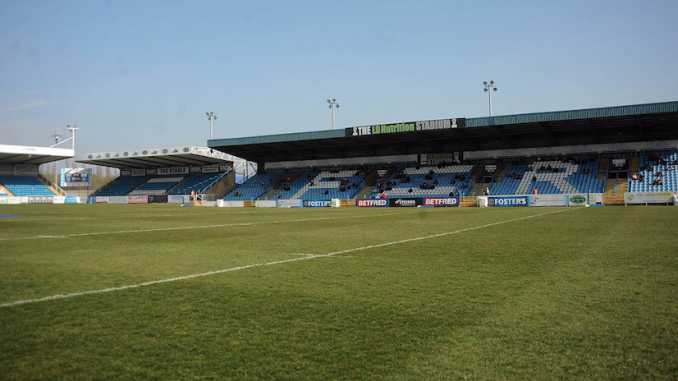 Featherstone end their exile with a pre-season match against Oldham, who have a player thankful to be even able to play.

Danny Bridge was banned for two years after testing positive for cocaine but a change of rules, meaning people who take a ‘substance of abuse’ but can establish that it was taken out of competition and not related to enhance performance, meant it was slashed to three months.

And coach, former Leeds hooker Matt Diskin, believes the 27-year-old will grab his second chance with both hands.

He said: “Danny doesn’t give much away but he knows he’s been given a lifeline and from speaking to him, he’s very grateful for that.

“He’ll be making the most of the second chance he’s got and he’s a fantastic player. On his day and in the right mood, he’s one of the best in the league. 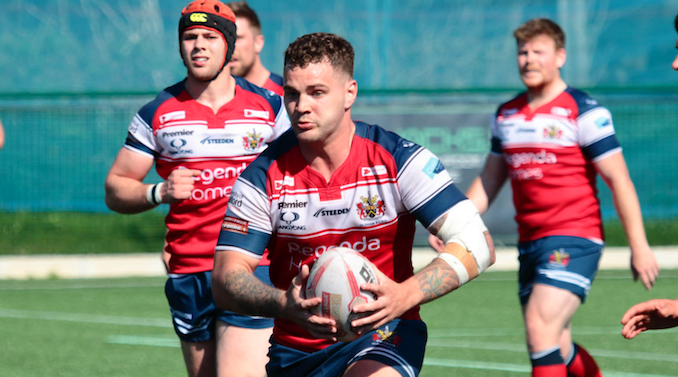 “I’m sure he’ll be relishing this chance as I’m sure he wasn’t expecting to be putting his boots on any time soon but for everyone existing outside Super League and the NRL, it’s been hard bloody work.”

Bradford also return to action against Swinton and boss John Kear saluted his players’ attitude while being unable to play.

He said: “It’s 51 weeks and a day since we last played, not that I’ve missed it. It’s going to be very difficult but the players have been marvellous.”

Batley face Dewsbury, while Catalans are the first Super League club in action as they face a French Federation Select XIII.