KUBRAT PULEV was accused of being racist by saying Anthony Joshua has a 'better tan than me'.

The Bulgarian boxer, 39, is due to face Joshua in their heavyweight showdown on December 12. 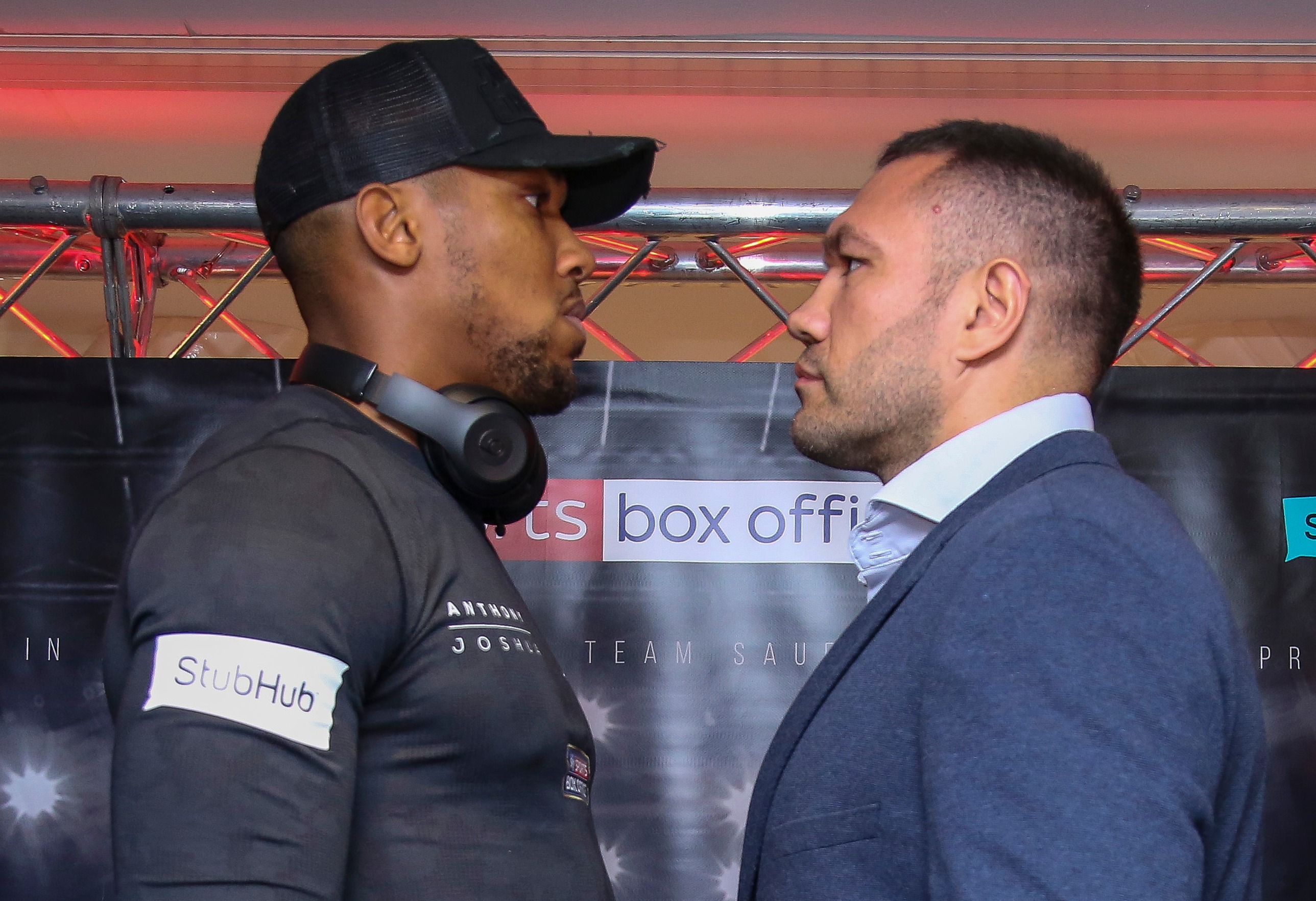 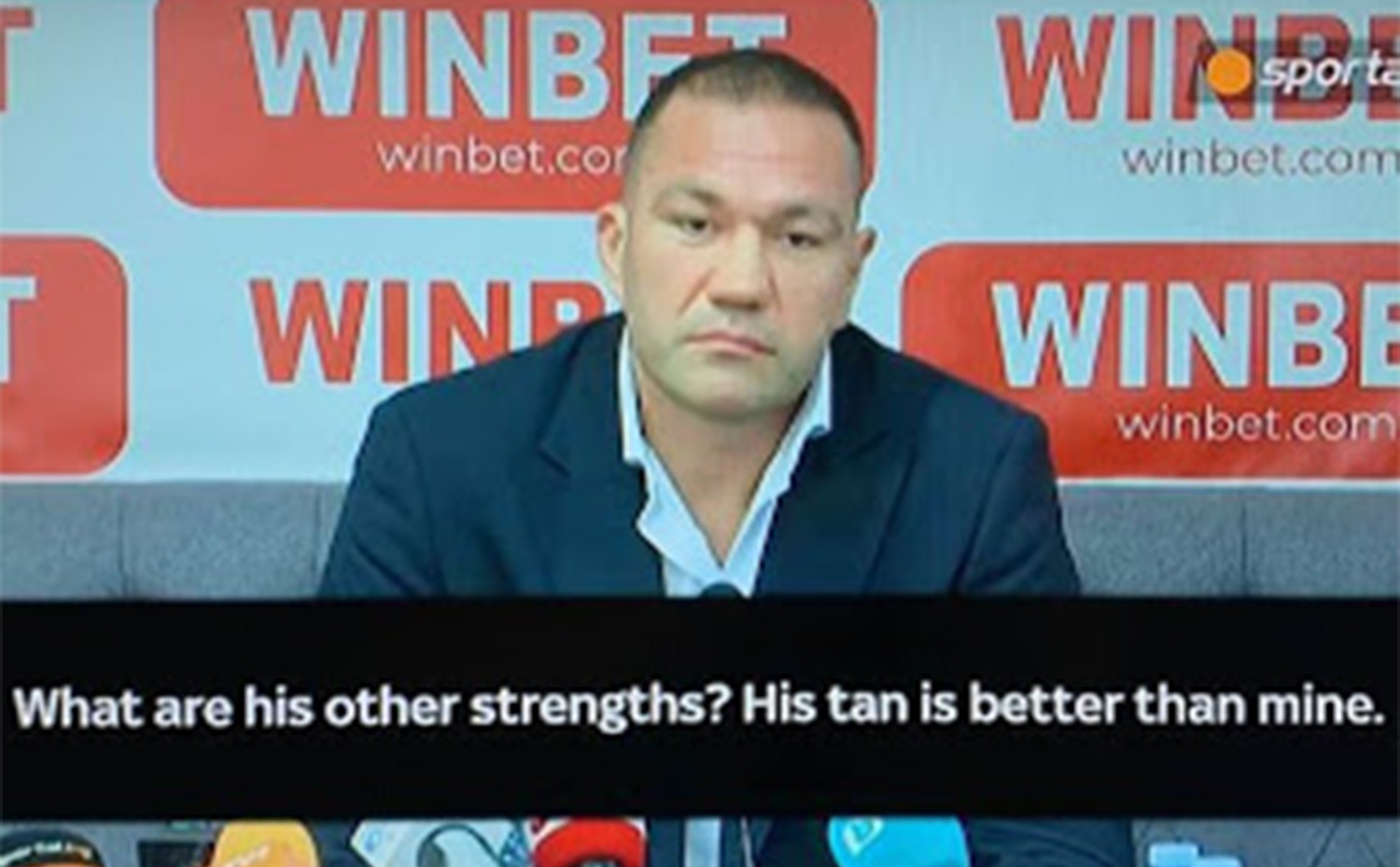 But in a press conference discussing AJ, he sparked fury with his controversial comment about his opponent's skin colour.

Pulev said: "His strengths? I'd say he has a very powerful punch undeniably.

"What are his other strengths? His tan is better than mine."

Joshua – who turns 31 today – is of Nigerian and Irish ancestry and has used his public status to raise the profile of the Black Lives Matter movement in the fight against racism in today's society.

And many of his fans took to social media and were quick to blast The Cobra.

One said: "You dirty racist."

Another replied: "I hope Anthony Joshua smashes the living daylight out of Pulev after that 'tan' comment." 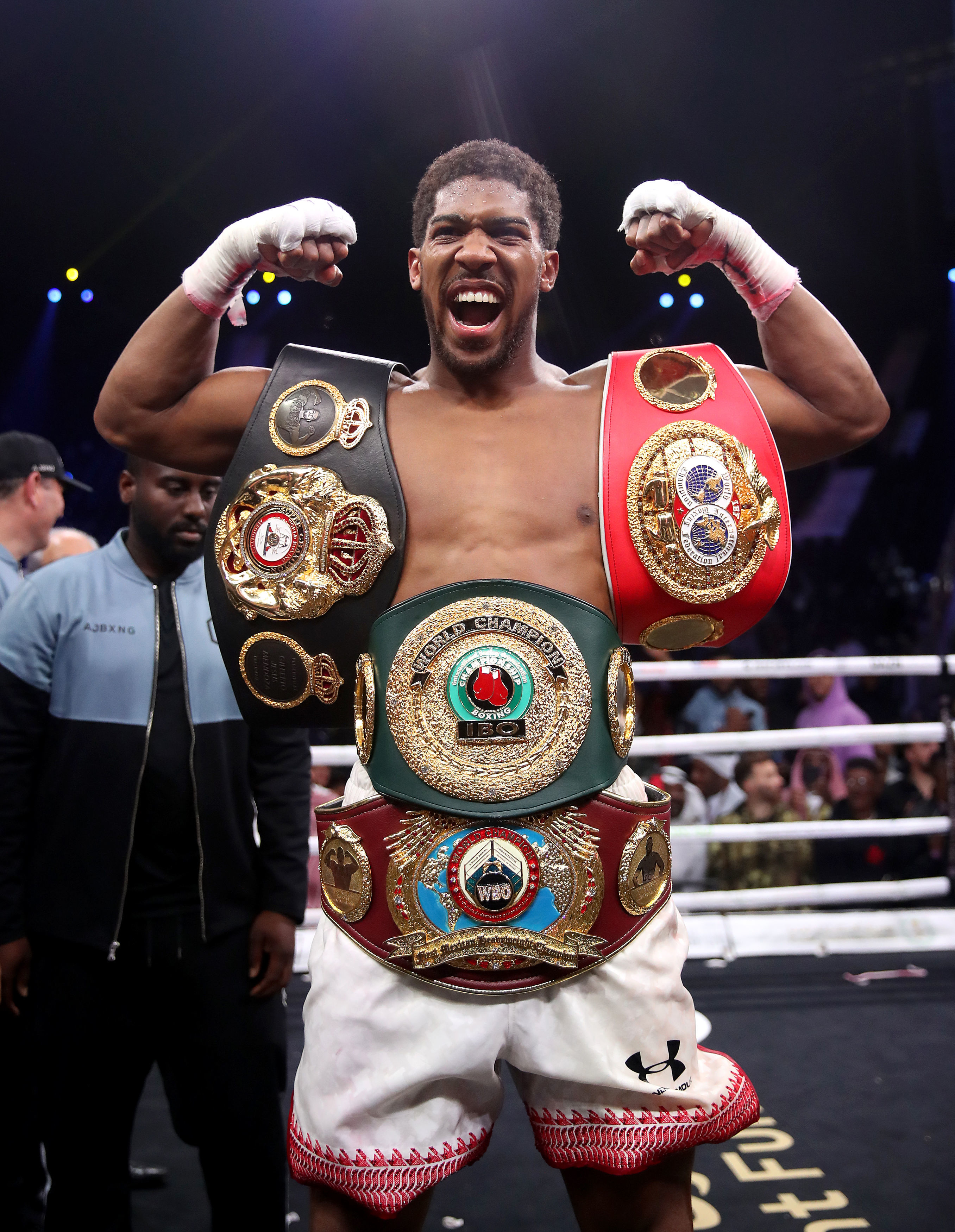 Another wrote: "Not acceptable – ban him from boxing and replace him as AJ's next opponent. Great opportunity for boxing to show zero-tolerance stance vs racism."

One user commented: "Don’t care what anyone says, this is racist."

And a final person simply replied: "That is 100% racist."

It is not the first time Pulev has landed himself in hot water with his controversy.

In 2019 Pulev kissed a female reporter on the lips after beating Bogdan Dinu.

Jennifer Ravalo accused the boxer of grabbing her bottom off camera and left her feeling 'shocked and embarrassed'.

Pulev denied the claims and told reporters: "That's not true," before adding that she was 'not my type'.

The IBF heavyweight mandatory challenger was due to take on Joshua on June 20 but the coronavirus pandemic postponed the bout.

And he stated the deal is done for the Brit's world-title belts to go on the line later this year for the first time since they were reclaimed from Andy Ruiz Jr in December.

Pulev wrote: "No turning back, no procrastination! Kubrat Pulev vs Anthony Joshua! The date is December 12th and the place is London!

"The date and place of the event are now final and not subject to change, and both parties have signed the official contract." 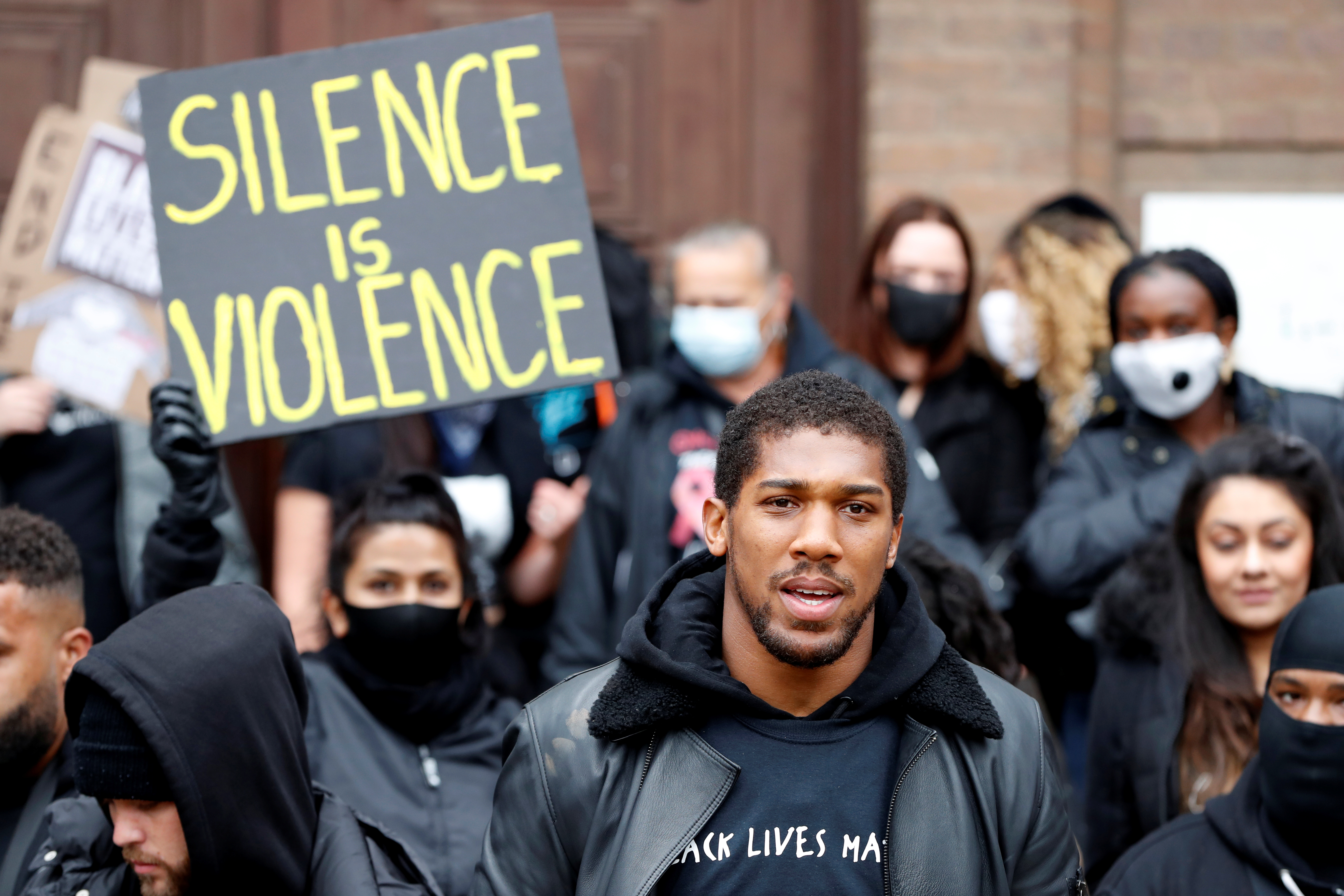 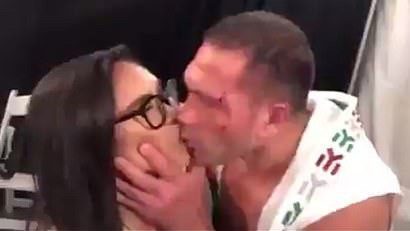