KYLIAN MBAPPE feels "betrayed" by Paris Saint-Germain after the French champions failed to land his summer targets, according to reports.

The forward put an end to months of speculation last May by finally penning what at the time was thought to be a three-year contract extension at PSG. 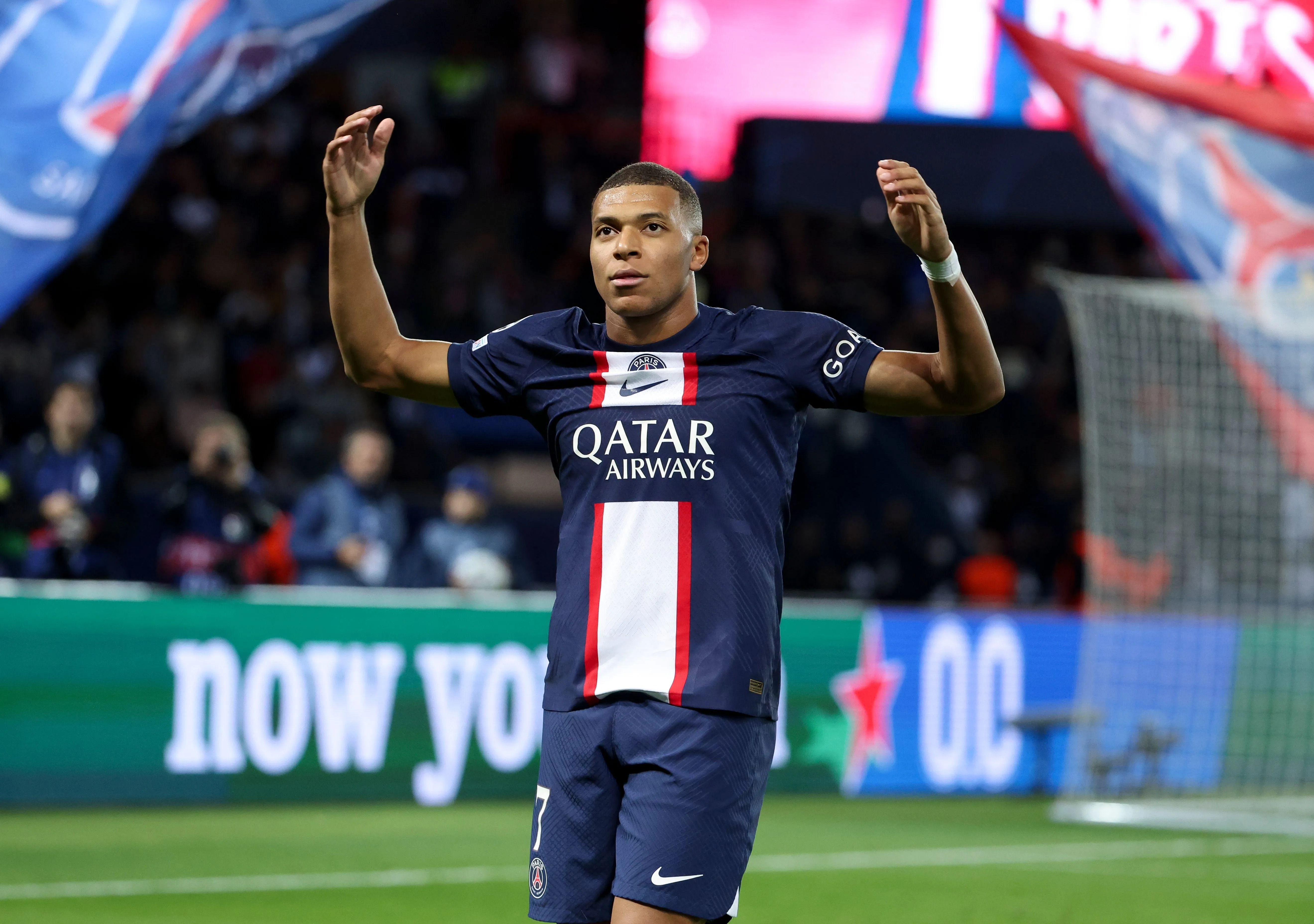 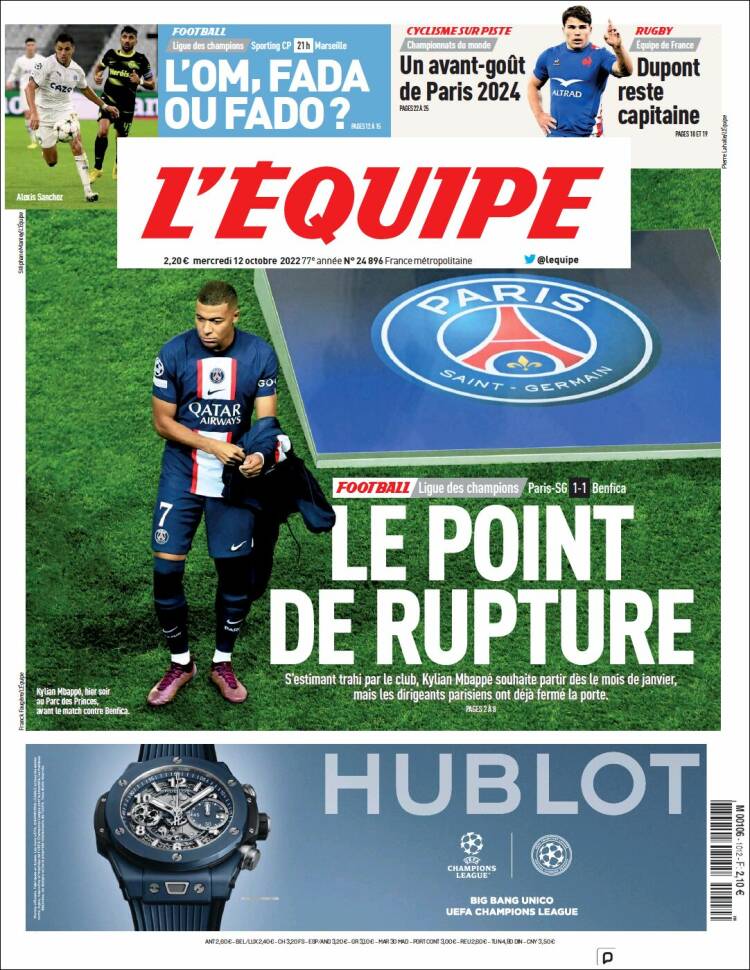 It has now emerged that the £650,000-a-week contract was a two-year deal – with Mbappe possessing the option to extend it for a third.

The prospect of him doing so feels remote, however, with the 23-year-old reportedly already seeking a move, sensationally demanding that PSG sell him in January after a breakdown in their relationship. 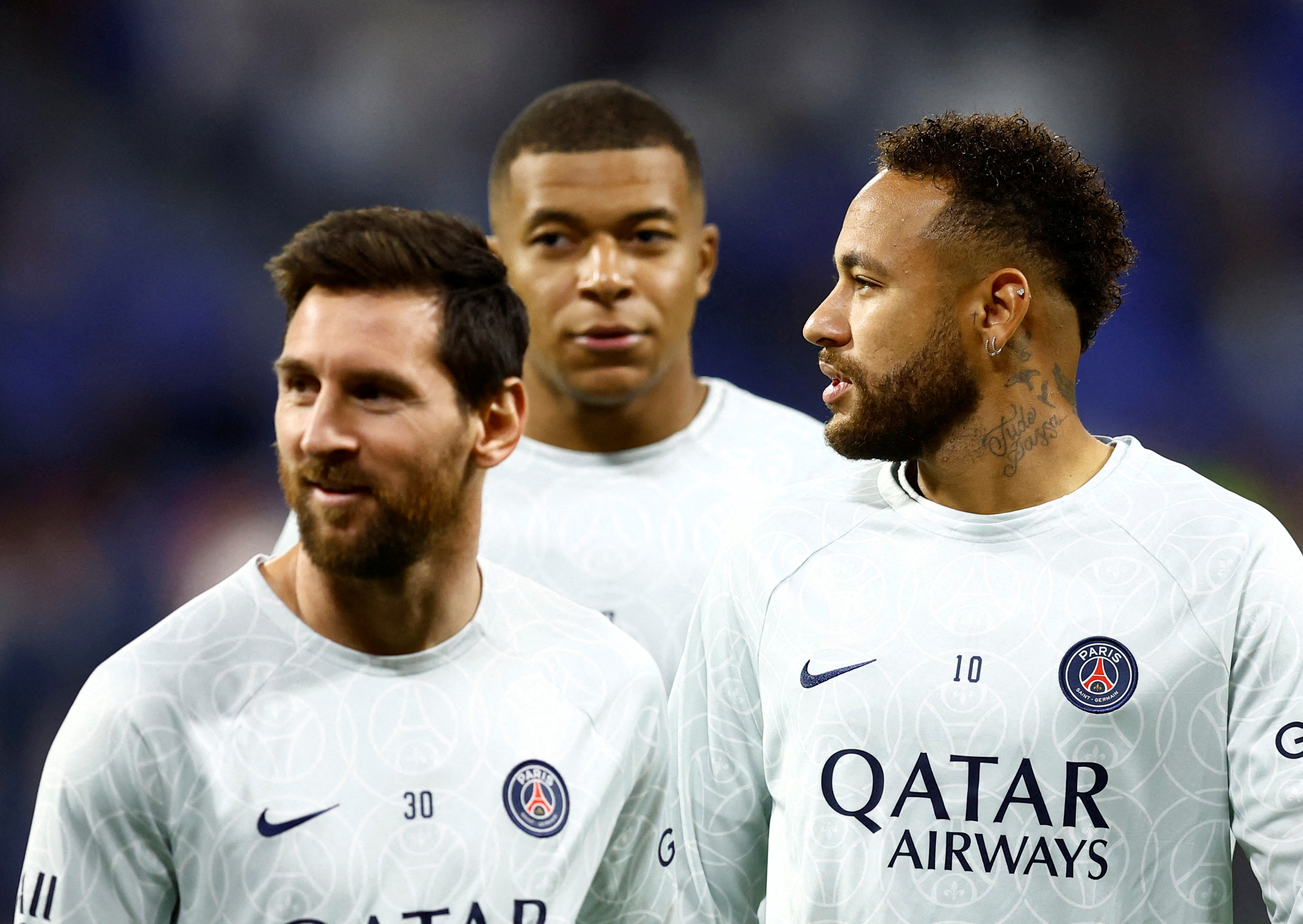 But these stars do not appear to have appeased Mbappe.

The 2018 World Cup winner is also claimed to have wanted to see the back of Neymar – with the two having reportedly clashed.

Mbappe would like the Brazilian's spot on the wing, although Neymar has begun the season in sparking form.

GOING FOR THE KYL

The former Barcelona star has 11 goals and nine assists in 15 appearances in all competitions to date.

Mbappe is also said to be unhappy with how he has been deployed by boss Christophe Galtier.

After PSG's 0-0 draw with Reims last week, he wrote on Instagram: "Match drawn, back on Tuesday. #icicestparis #pivotgang."

Mbappe's use of #pivotgang caused a stir – suggesting he is unhappy at leading the line on his own, and would rather play alongside another striker.

PSG have slapped a £300million asking price on Mbappe – but will NOT sanction a move to Real Madrid.

Liverpool are another team that he has considered in the past, although Jurgen Klopp previously admitted that the Reds cannot afford to sign him.

Mbappe was in action last night just hours after news of his desire to leave broke – finding the net from the penalty spot as PSG drew 1-1 with Benfica in the Champions League.

Asked about the chaos surrounding the club by Canal Plus, Campos said: "Mbappe has never told me about his intention to leave in January. We speak with him, Messi, Ney… we're very happy to be here.

"We have to be very clear that this isn't a declaration – it is news that has come out a few hours before a very important match against Benfica."

Galtier, meanwhile, played down Mbappe's complaints – adding: "I spoke a lot with Kylian at the start of the season and I was very attentive to his comments when he was playing for France, saying that he felt better in Les Bleus' attacking set-up.

"Across pre-season we spoke with Luis Campos and the president [Nasser Al-Khelaifi] to get a fourth striker, with a different profile, who would allow for two strikers and for Kylian to play as much as possible in his preferred area.

"Kylian sometimes finds himself in the middle and he gets the impression that he's a pivot. But he's a smart player who's capable of adapting." 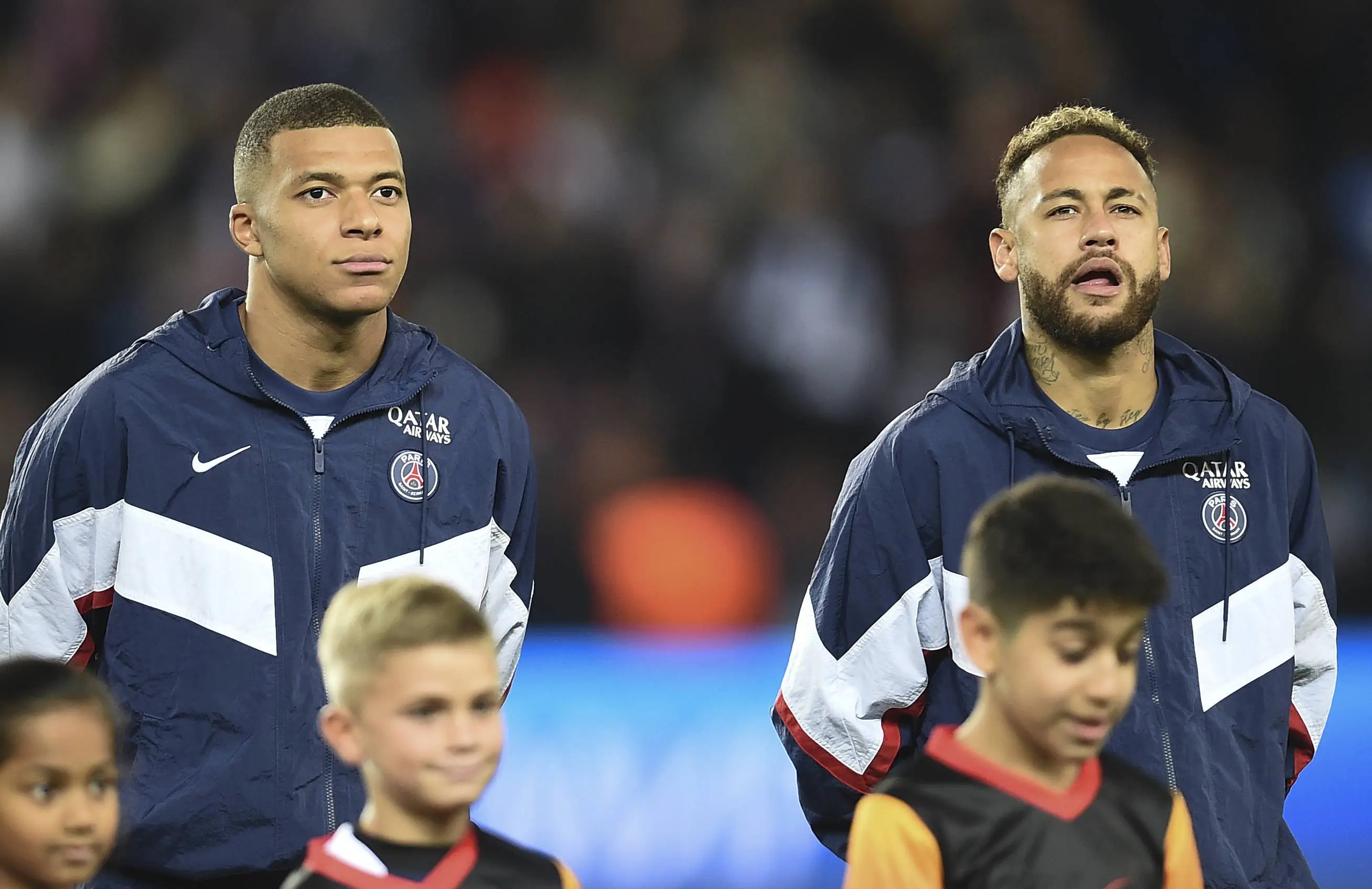