KYLIAN MBAPPE being lined-up by Liverpool and Real Madrid for a world-record transfer next summer.

The French forward, 21, continues to stall on signing a new deal at Paris Saint-Germain with just 18 months left on his current contract. 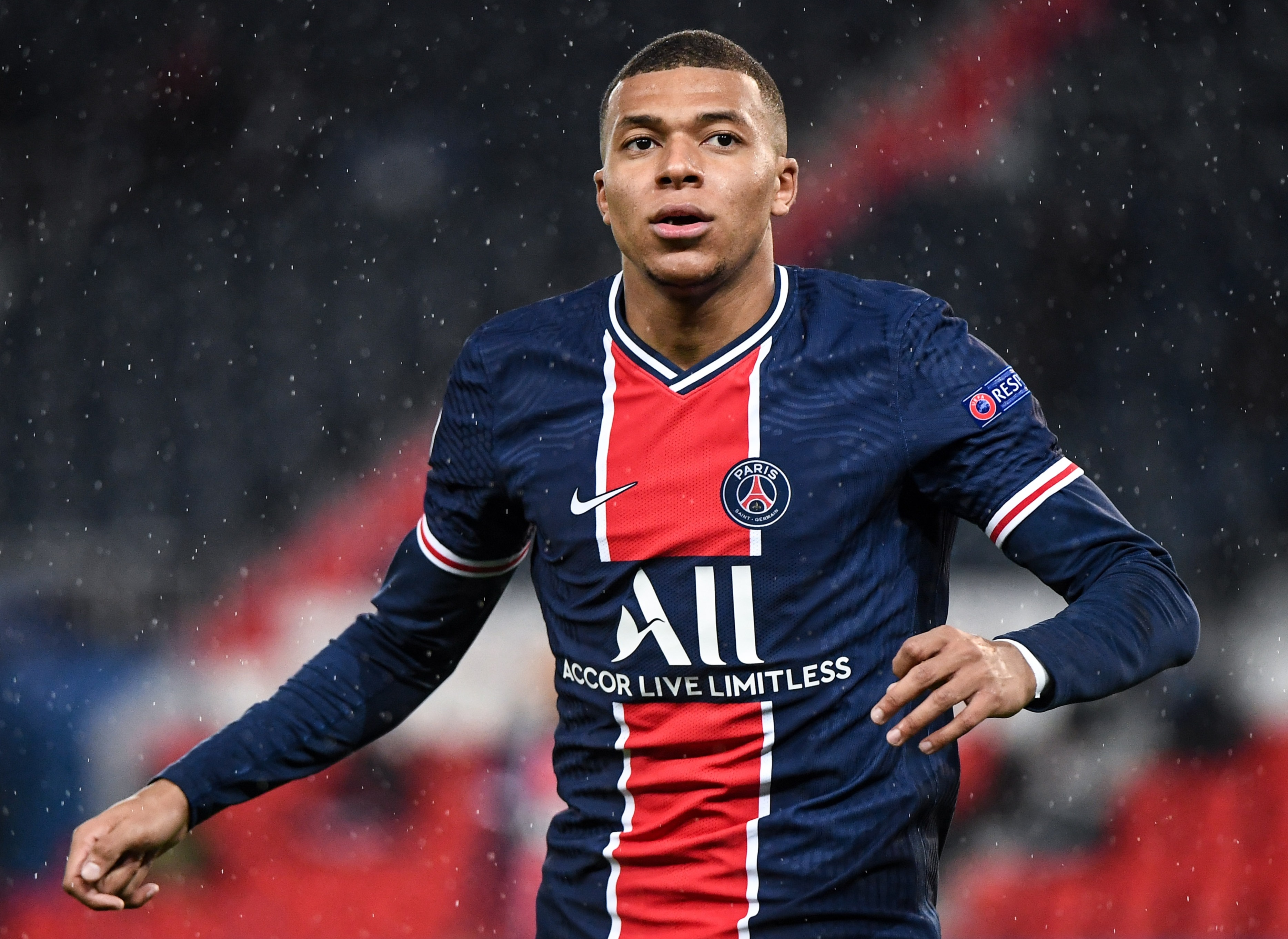 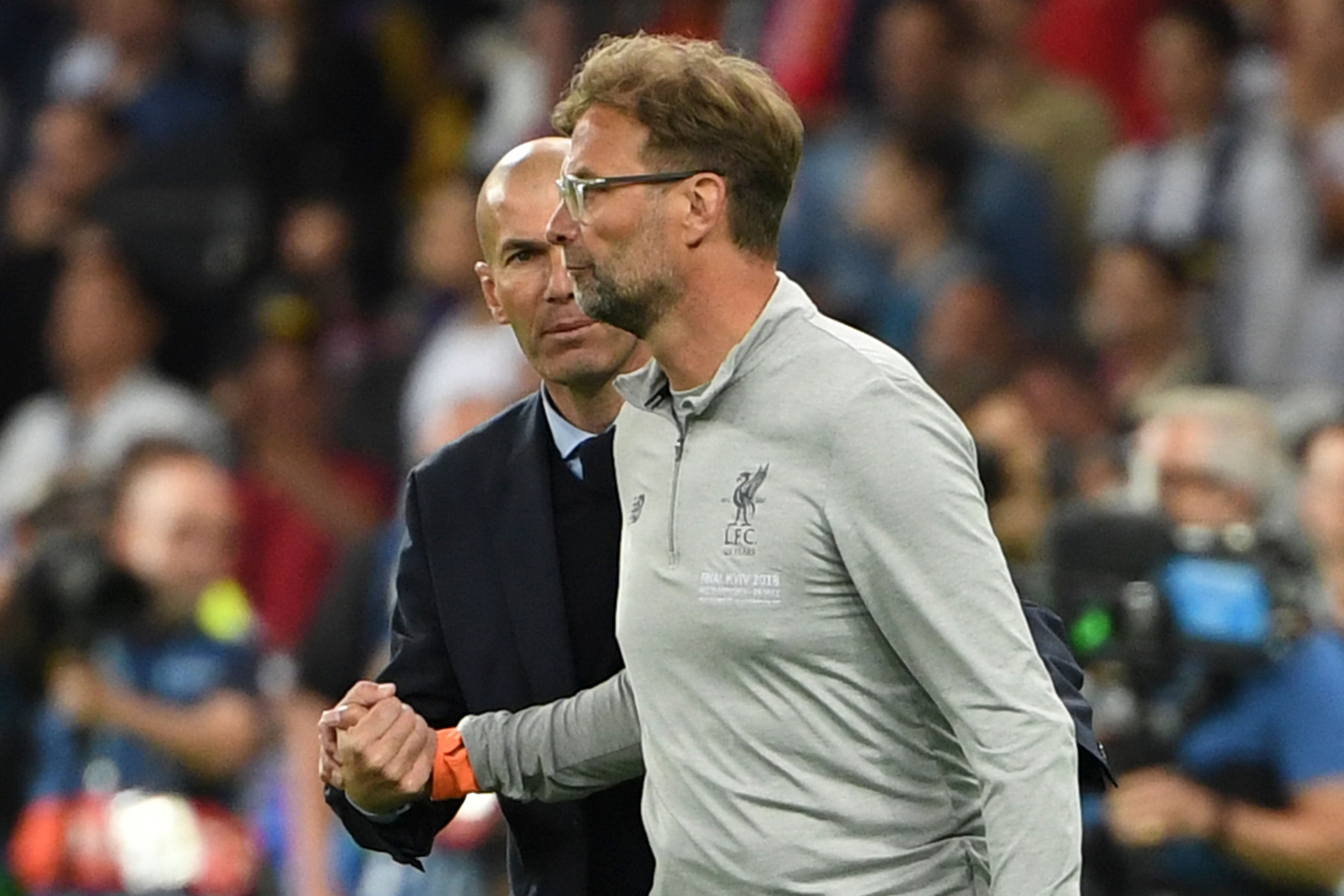 The PSG ace grew up with posters of Galacticos such as Cristiano Ronaldo on his wall.

And the Frenchman also revealed current Los Blancos boss Zinedine Zidane is an idol of his.

Mbappe once admitted: "If you're a boy and you're French, your idol is Zidane."

Zidane reciprocated, himself saying: "You know that I have known [Mbappe] for a long time.

"I am already in love with him, firstly as a person, because he came to do a trial here a long time ago."

But could be tempted to join Liverpool thanks to his respect for Jurgen Klopp.

Last season, as the Reds stormed to the Premier League title, Mbappe revealed he was impressed.

The striker said: "This season, Liverpool have been a machine in the Premier League.

"To be as ruthless as they have been would come from lots of hard work in training and from having a very good manager."

Reports in Spain even claim Klopp met with Mbappe and his family in 2017, with the youngster then at Monaco.

Madrid are set to go all-out to sign Mbappe in 2021 and Erling Haaland in 2022 as they look to the future.

Los Blancos were unable to afford the French ace this summer due to the financial repercussions of the coronavirus pandemic.

But having sold a host of deadwood this summer, they are confident they will be able to launch a world-record bid to sign him.

The current record fee is the £198million PSG splashed to bring in Neymar from Barcelona.

Reports in Europe claim it would take a world-record bid for any side to land Mbappe.

However, come next summer, Mbappe will have just one year left on his contract.

Desperate to NOT lose their star asset on a free, the Ligue 1 champions could be willing to accept less.