Lara Trump sparked outrage after she said many probably hope US Olympian Gwen Berry doesn’t make it to the podium in the hammer throw because the athlete and activist said she would use the global stage to take a stand for “oppressed people”.

Athlete Gwen Berry has said that she would protest the US national anthem on the podium if given the chance. At the US track and field Olympic trials, Ms Berry turned away from the American flag.

She advanced to the Olympic final on Sunday after facing calls from conservatives that she be banned from competing for the US.

“All those people that hate me aren’t here, so they can’t affect me,” Ms Berry said.

“I feel like I’ve earned the right to wear this uniform because of all my hard work and sacrifices,” she added. “It’s not just about the uniform, it’s about the people who helped me get here, and about my fight, my resiliency.” 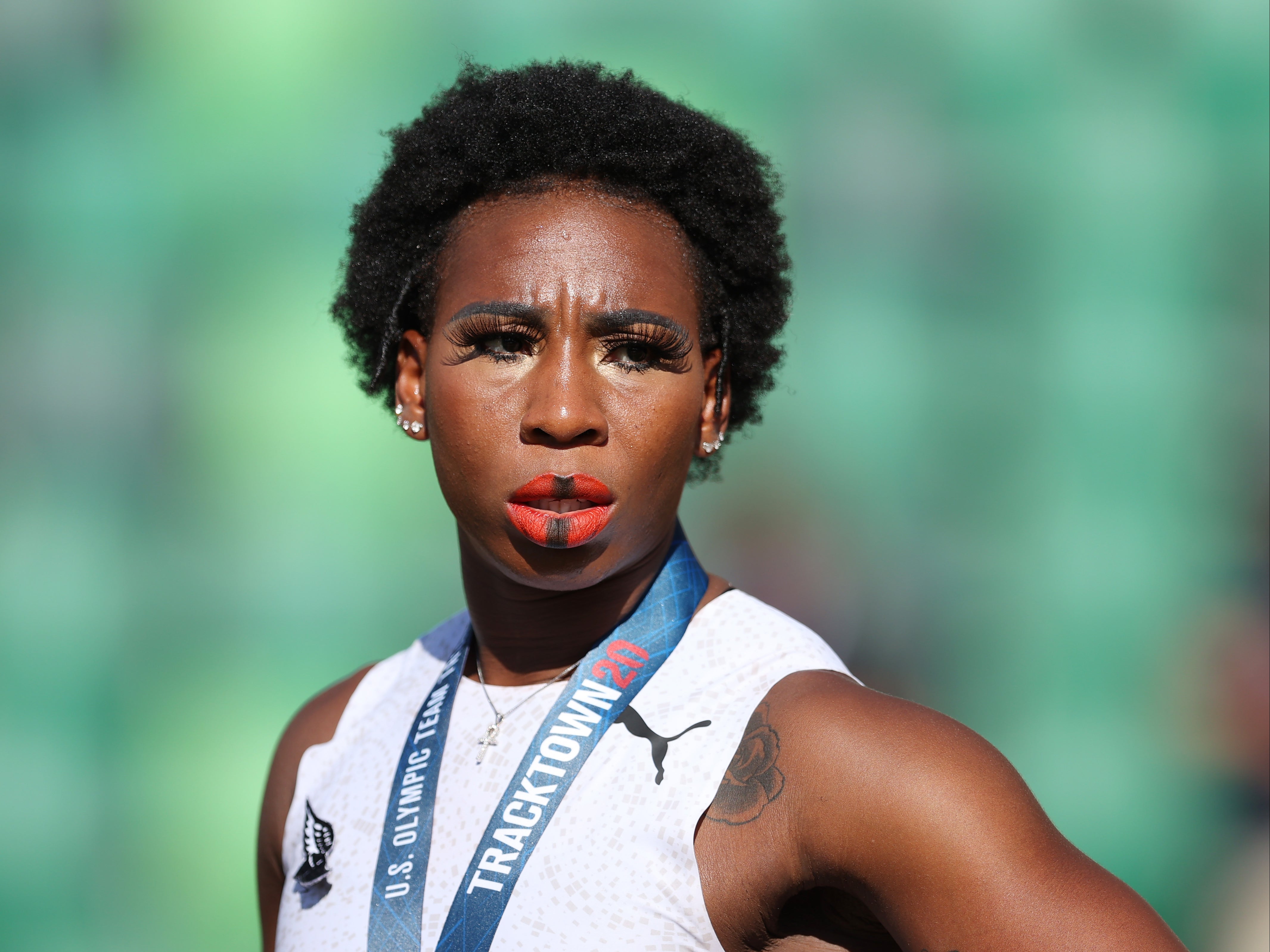 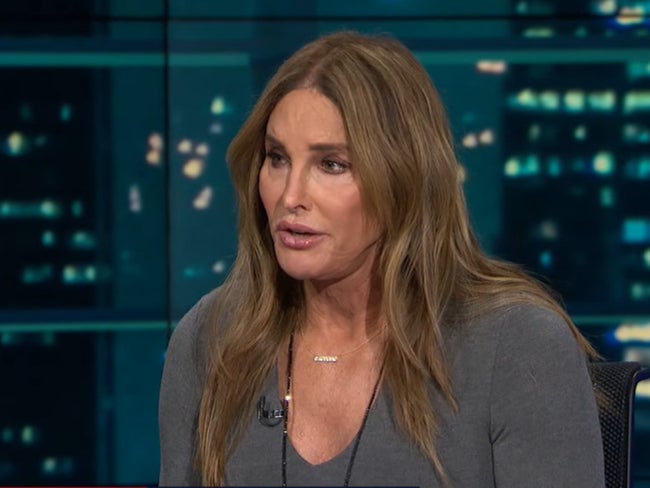 After winning gold at the Pan American Games in Lima in 2019, she raised her fist in a protest against racial injustice, like 200m gold medalist Tommie Smith and bronze medalist John Carlos did during the 1968 Olympics.

“My first goal is to win,” she said when asked what her plans were for a possible podium finish in Tokyo. “My second goal is to do my best. And my third goal is just to represent the oppressed people. That’s been my message for the past three years – just making sure I bring my message to the situations that are going on, around the world, and especially in America.”

Following Ms Berry’s protest earlier this summer, the daughter-in-law of former President Donald Trump told Fox News: “I think we all know that this was a stunt. This was an attempt, a very selfish attempt at that, by her to make a name for herself to cause some waves. I know she probably wanted an endorsement from somebody of some sort and she thought this was the way to do it.

On Sunday, as Ms Trump was filling on for one of Fox News’ afternoon hosts, she said that “there are a lot of people who hope she doesn’t make it to that podium because, you know, she’s – she’s not doing the right thing with that”.

Ms Trump was immediately blasted by Twitter users for her comments.

Jake Lobin juxtaposed Ms Trump’s statement with the Capitol riot on 6 January: “Lara Trump is more upset at Black Olympian Gwen Berry for wanting to protest the National Anthem, than when MAGA terrorists literally BLUDGEONED Capitol Police Officers with the American Flag itself. Sounds about white.”

Bill Madden wrote: “Sadly, since the Republican Party’s platform is FASCISM, voter suppression, and white supremacy – Lara Trump hoping that black Olympic athlete Gwen Berry loses is actually a popular position within the bigot base of the party. In today’s GOP, hate sells.”