The Red Devils headed to Elland Road looking to close the gap on leaders Man City – but a subdued performance ensured the highly-anticipated Premier League showdown ended in a goalless bore draw.. 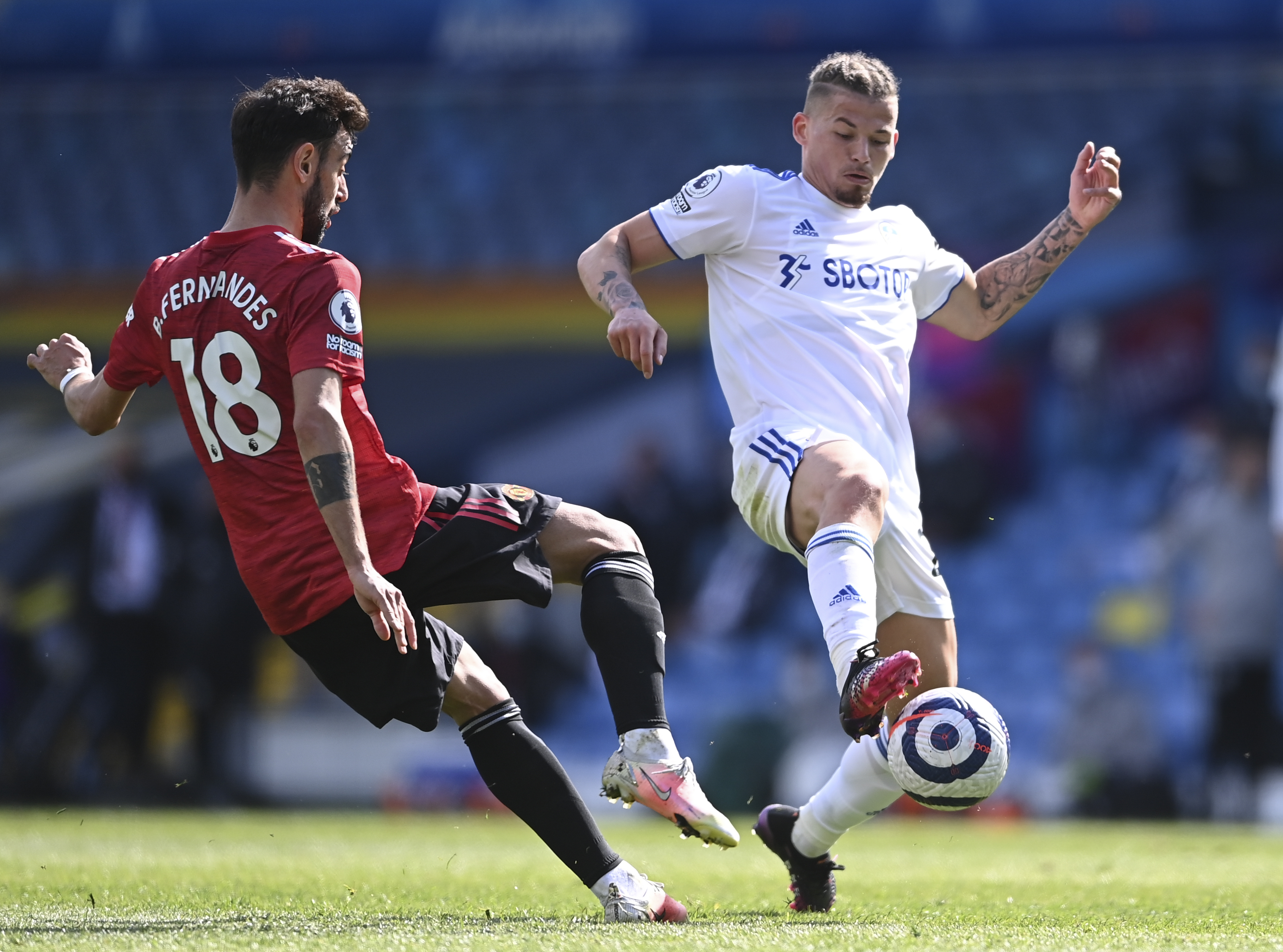 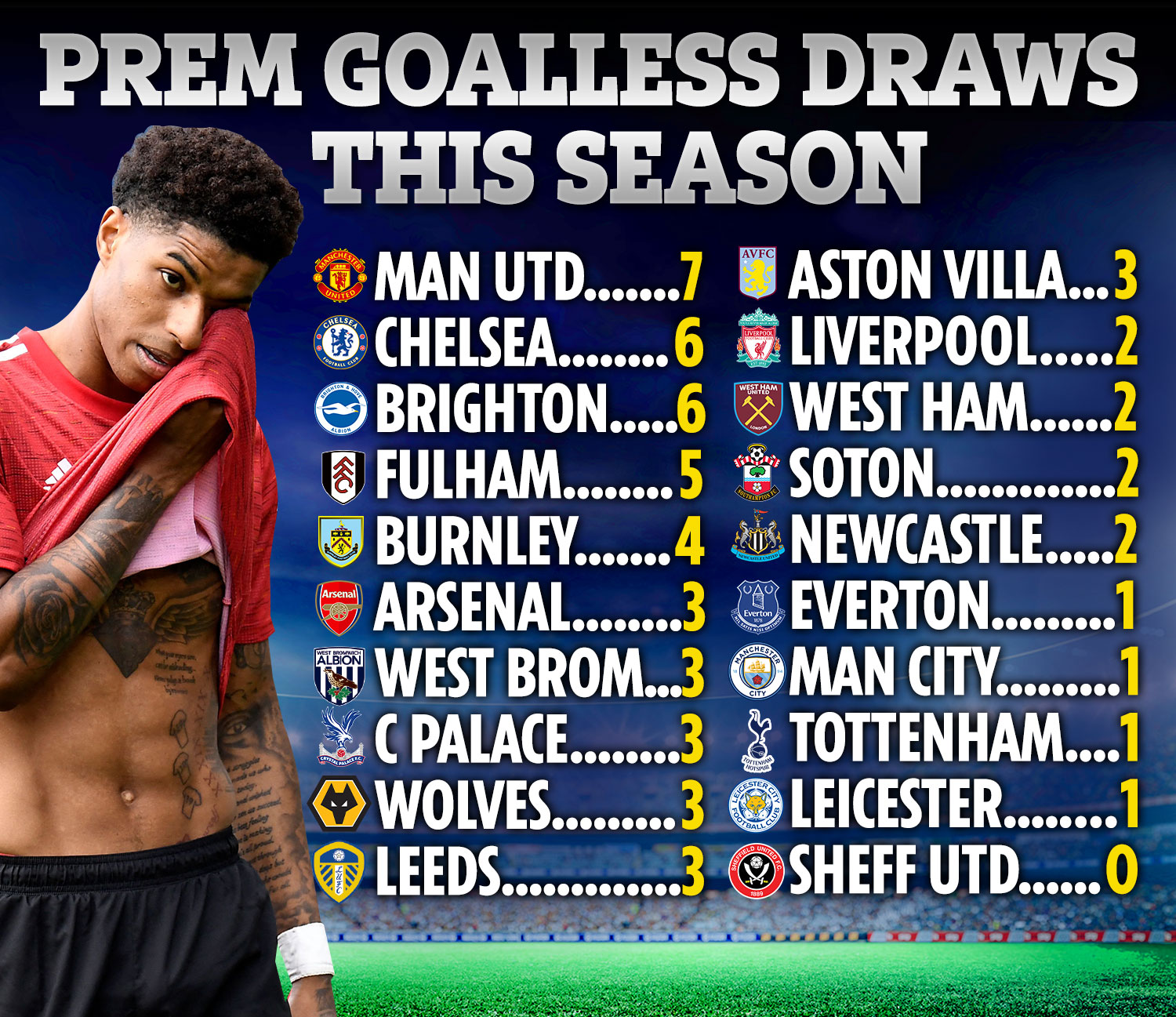 One reason for that was Fernandes was stifled throughout by Leeds’ England international midfielder.

Speaking to Sky Sports after helping his team climb above Arsenal into ninth, Phillips, 25, said: “That's what we're about, Leeds as a club, we dig in and try to make it hard for teams.

“Particularly teams like Man Utd, it was a good game and I enjoyed the battle in midfield and everywhere on the park.”

When quizzed about his job of nulling the threat of Fernandes, he said: “We do it all games, we have different markers every game.

“My task was Bruno so I did my best to keep him quiet and luckily he didn't pop up with a goal so I did alright.

“It depends, really (man-to-man marking), I think we’re more vulnerable when we don’t pick the wide men up and stuff like that, but I think it’s just the way that we play, we’ve always played like that.

“The attackers that we’ve got are very used to man-to-man marking and trying to press when we’re off the ball and hopefully, it brings us spaces when we’ve got it.”

Ole Gunnar Solskjaer started with both Paul Pogba and Edinson Cavani on the bench with one eye on Thursday’s Europa League semi-final first-leg with Roma.

Leeds were hanging on at the end after the introduction of the pair, but the ace insisted his team deserved a share of the spoils.

Phillips added: "I think so, there were a couple of chances either end.

“Man United had a couple of chances from set-pieces in the first half, but towards the end, we came up with a couple at the end. 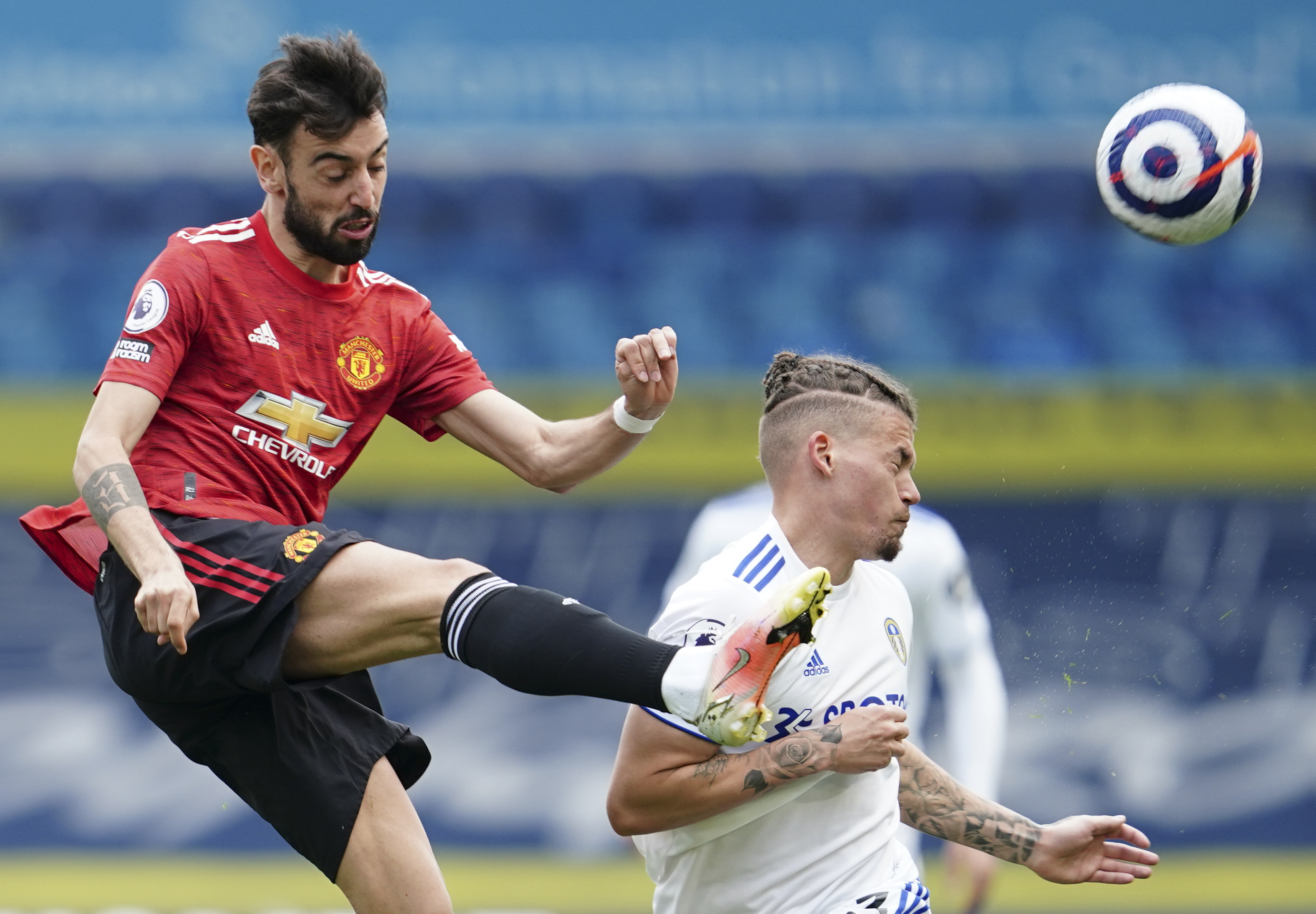