The Leicester striker became a co-owner of the club in June, alongside David and Wendy Dworkin. 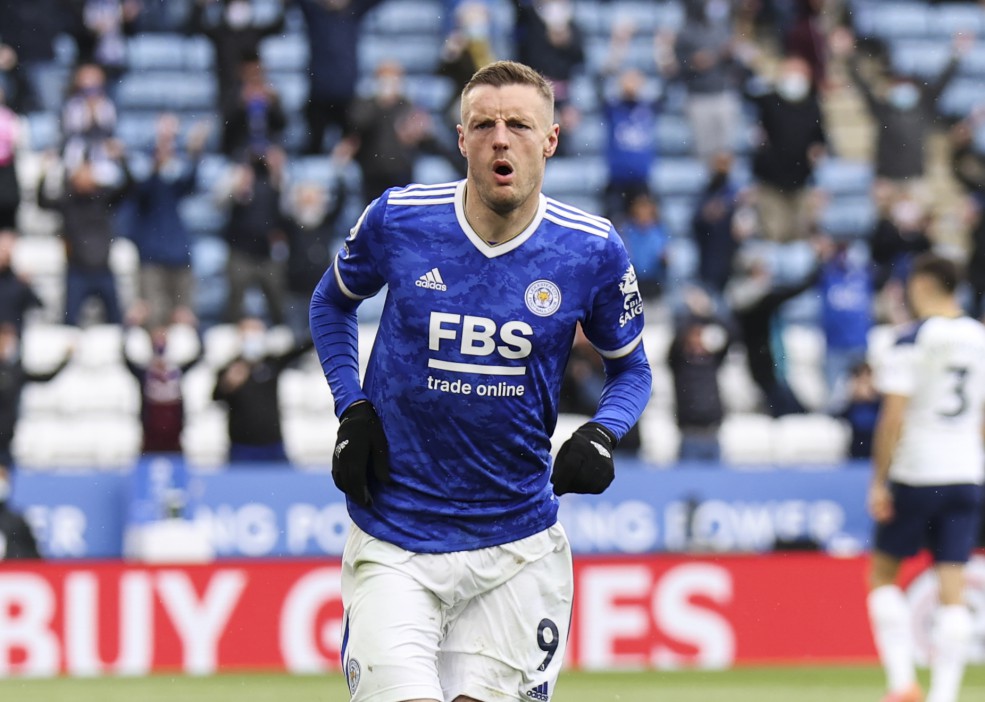 That pair have ownership experience with basketball team Sacramento Kings, and will look to transform the Rhinos' fortunes with help from Vardy.

The docuseries will be produced by Love Productions USA, which also created the Emmy award winning Last Chance U as well as Cricket Fever: Mumbai Indians and a documentary about Sergio Ramos.

The show will go behind the scenes and will have special access to all levels of the club, from the players to the coaches and upper management, including Vardy.

And the showrunners hope to capture the rebirth and rise of the Rochester Rhinos.

Vardy's ownership presents a new dawn for the club, and they will hope to draw on his underdog spirit to climb up the divisions.

The 25-year-old club is currently on hiatus and most recently competed in the United Soccer League – the second tier of the U.S. league system – in 2017, finishing inside the play-offs.

A complete rebuild is needed, and the documentary plans to show the recruitment of a new head coach and an entire squad, which should see Vardy put to the test.

It is a completely new venture for Vardy, who has spent the last few years at the top of the English game.

He won the Premier League golden boot in 2019/20 before winning the FA Cup for the first time in May this year.

But he is keen to get stuck into his new challenge, and aims to replicate previous success.

Rochester Rhinos are the only lower-league club to win the US Open Cup and Vardy said that was a factor which led him to purchase a stake in the club.