SARACENS and Leinster face off in the European Rugby Champions Cup final at St James' Park.

The Irish outfit are the reigning champions – but an Sarries side that includes England fly-half Owen Farrell won in 2016 and 2017. 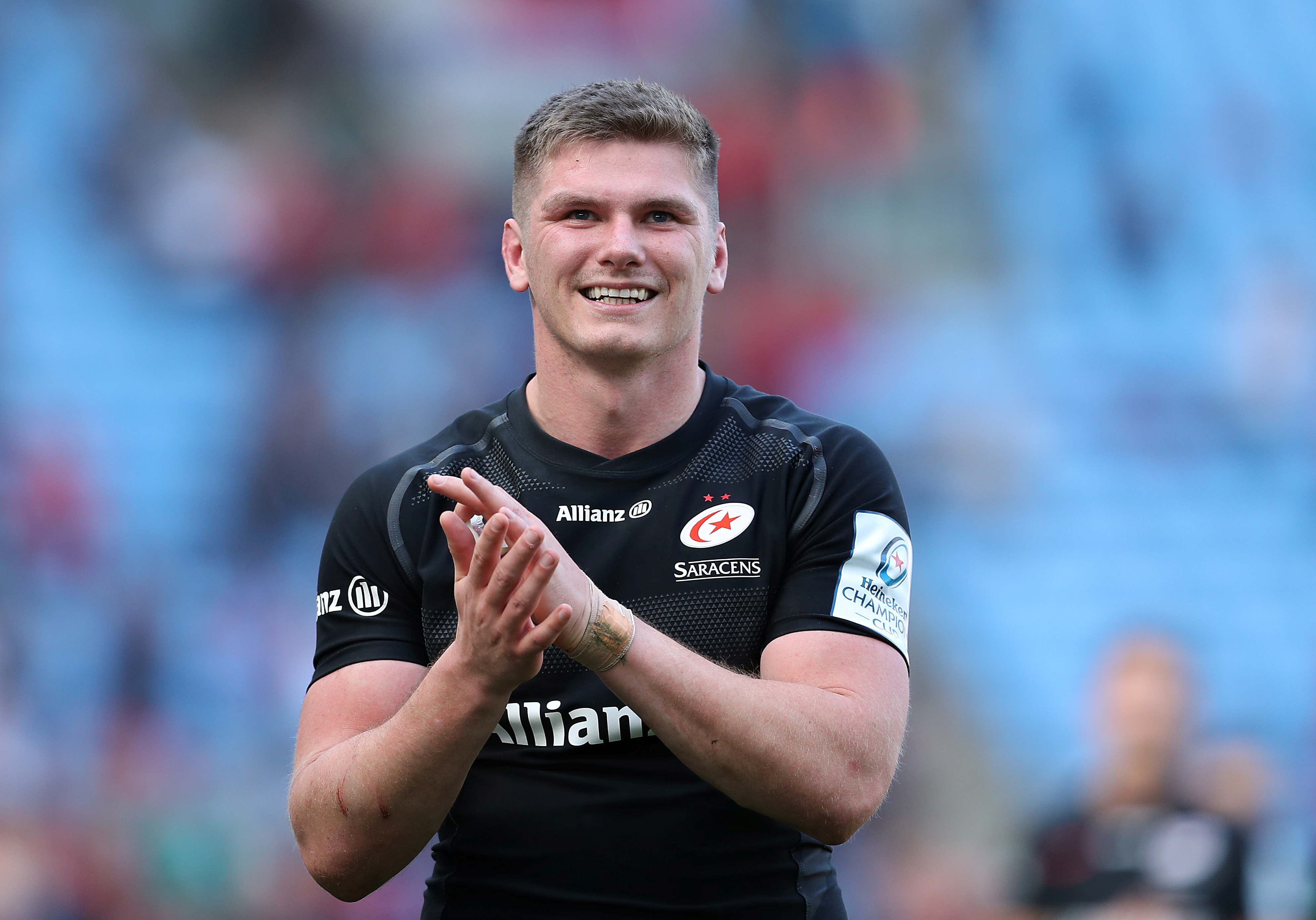 When is Leinster vs Saracens?

This European Rugby Champions Cup final will take place on Saturday, May 11.

It will kick off at 5pm.

The final is being held at St James' Park.

What TV channel is it on and can I live stream it for FREE?

Leinster vs Saracens will be shown live on Channel 4 with coverage underway from 4.30pm.

Channel 4 is a free-to-air channel, providing you have a valid TV licence – you purchase one for £154.50 for a year.

You can also live stream for FREE via All 4 and TVPlayer.

After a late fitness battle, Mako Vunipola has been declared fit for Saracens.

The only other issue is over flanker Michael Rhodes, who is struggling with a back problem.

Leinster are sweating on the fitness of Sean Cronin and Jamison Gibson-Park, whilst Barry Daly is out with a collarbone injury.