FRENCH newspaper L'Equipe gave Bukayo Saka a FOUR for his performance against Germany, despite praise from the British media.

The sport publication is notorious for its brutal player ratings, giving five England players a generous 7/10 for their efforts against the 2014 world champions. 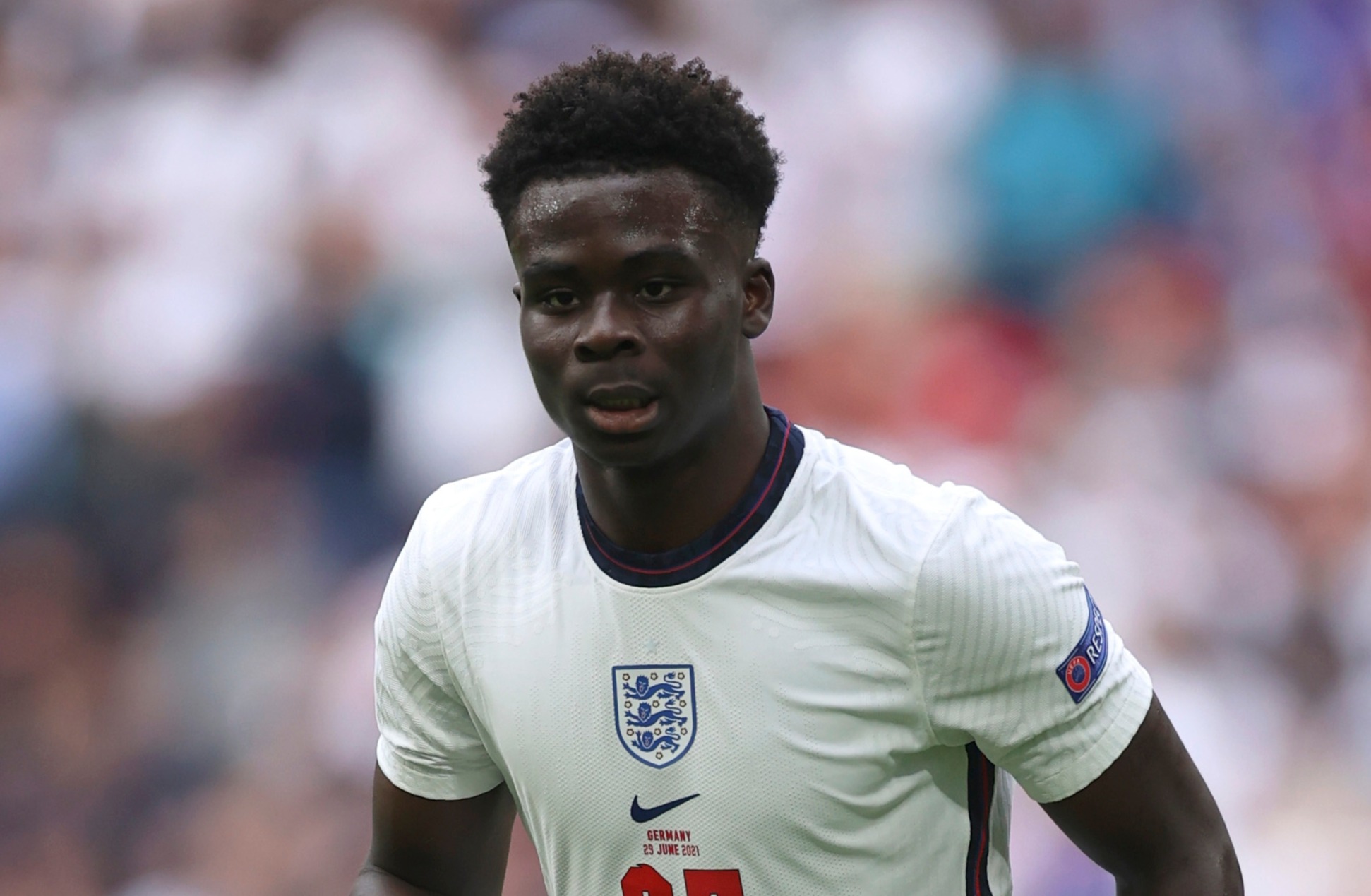 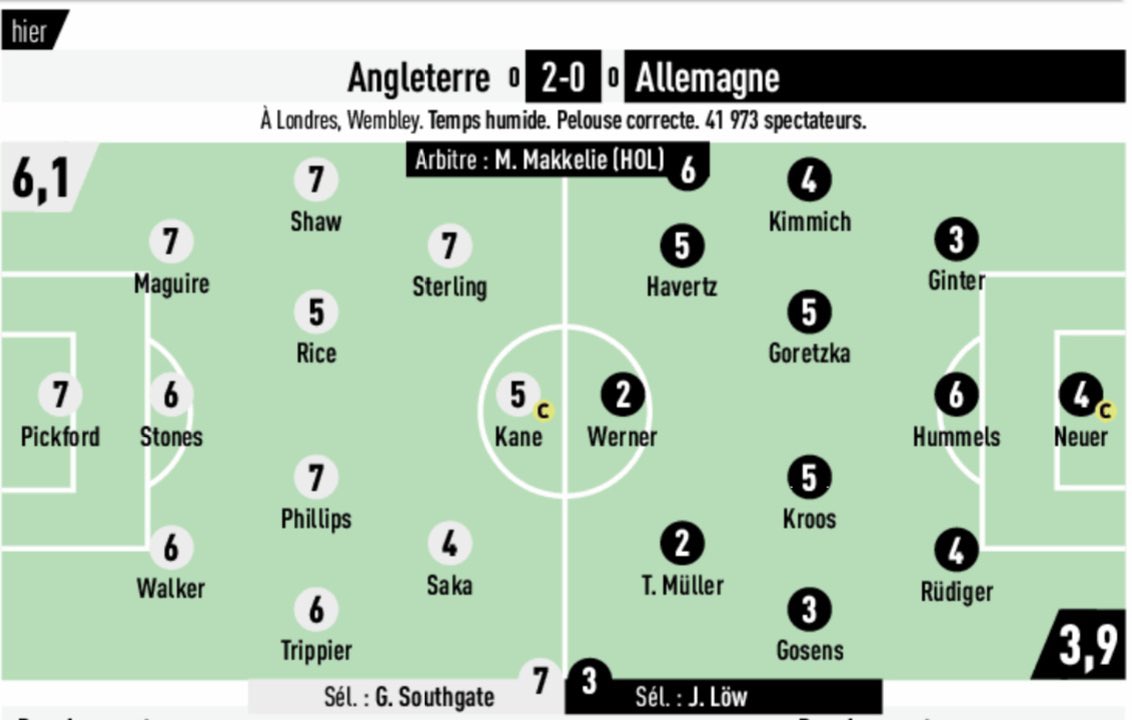 Jordan Pickford, Harry Maguire, Luke Shaw, Raheem Sterling and Kalvin Phillips were the only Englishmen to receive a 7/10 from L'Equipe.

Kyle Walker, John Stones and Kieran Trippier all got a 6/10, while Harry Kane and Declan Rice were both given a 5/10.

L'Equipe's verdict on Saka seems harsh, with SunSport giving him a 6/10 for his efforts.

The Guardian also gave the Arsenal star a 6/10, while Sky Sports thought he deserved a 7/10 for causing the Germans problems in the first half.

And the British public certainly don't agree with the French newspaper's opinion, with Saka receiving a 7.04/10 rating in a BBC poll – behind only Raheem Sterling, Jack Grealish and Jordan Pickford.

The 19-year-old was superb against Czech Republic in his tournament debut, picking up the Star of the Match award for his efforts.

And Saka can take some solace in L'Equipe's opinion of Germany's performance against England.

Defender Mats Hummels was the only player to be given a 6/10, with Thomas Muller and Timo Werner both receiving a 2/10 for being wasteful in front of goal.

L'Equipe are known for their harsh player ratings, with Harry Kane getting just a 4/10 for his performance against Czech Republic.

Perhaps their most brutal assessment of the tournament so far was France's defeat to Switzerland – giving three French players a 2/10 and Uefa's Star of the Match Granit Xhaka a 6/10.

Despite the newspaper's verdict, Saka will remain a key part of manager Gareth Southgate's plans as England try to become European champions for the first time.