Let us salute Gareth Southgate’s magnificent men, the greatest and most likeable England team in half a century

THE disappointment is hard to take.

Our Three Lions heroes played their hearts out, but just couldn’t conquer the gritty, wily Italians. 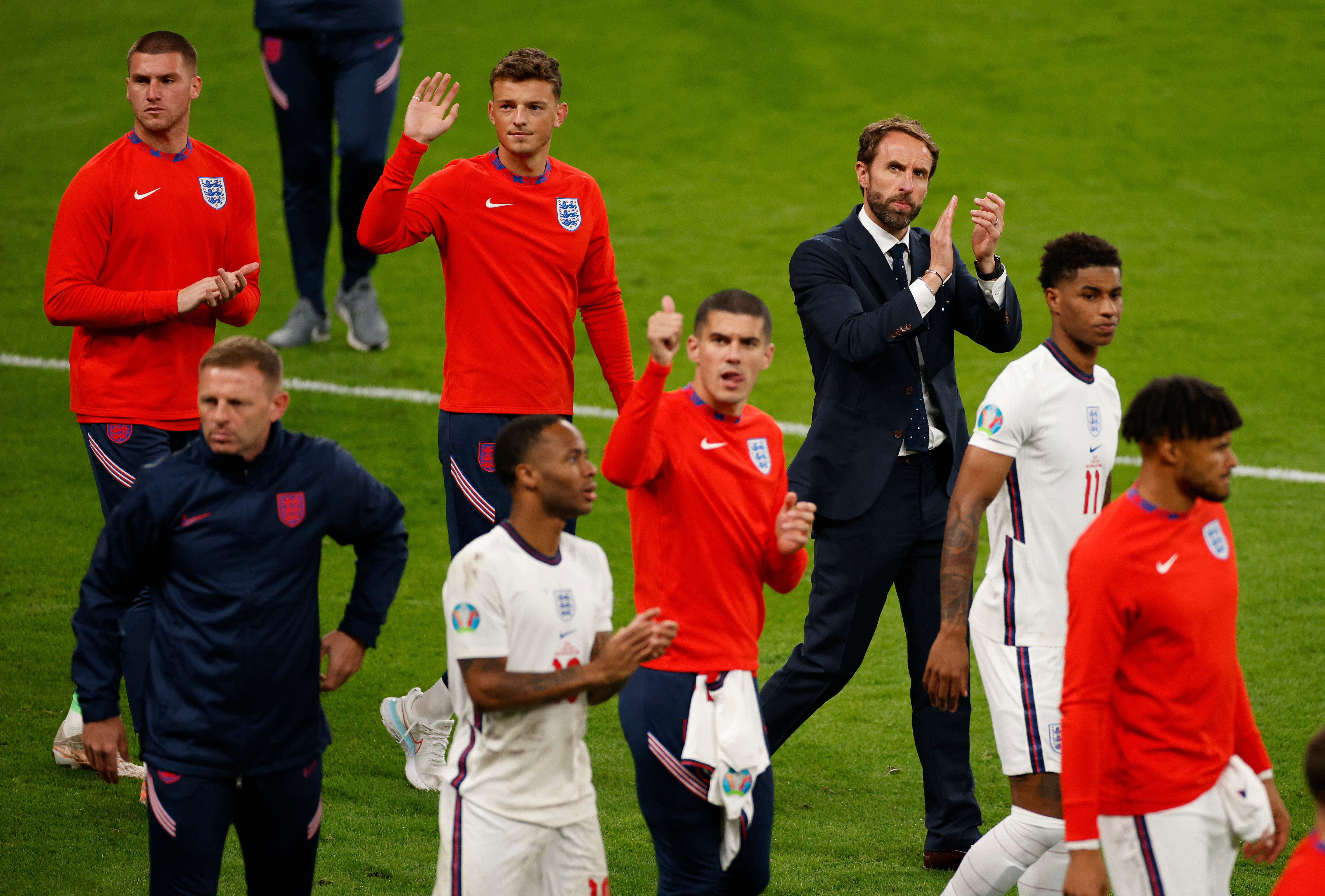 If the penalties were agony to watch, imagine taking one.

But let us salute Gareth Southgate’s magnificent men, the greatest and most likeable England team in half a century.

They made history reaching their first major final since 1966 and finishing Euros runners-up.

With the World Cup just a year off, they can justifiably consider themselves contenders.

Southgate’s transformation of this side merits every award coming to him.

But his accomplishment surpasses football.

For decades the political Left sneered at England and Englishness.

They would wrap themselves in an EU flag, or celebrate patriotism anywhere else, but were repulsed by it here.

It was a grotesque insult to millions who know England — for all its flaws — to be the most diverse, welcoming nation there is.

Yet the poison spread. Many black and ethnic minority people were left reluctant to fly the St George flag.

That has been turned round by the talented, diverse young squad Southgate assembled — role models suffused with his values and a passion for equality and social responsibility.

During these Euros, communities of all creeds have cheered for England and, yes, wrapped themselves in the flag.

As British Asian Hannah Kumari said: “I’ve never owned an England shirt. Something has changed. I feel like that team has given me permission.”

That alone, Gareth, is an achievement beyond whatever redemption you felt you still needed for your own missed penalty 25 years ago. 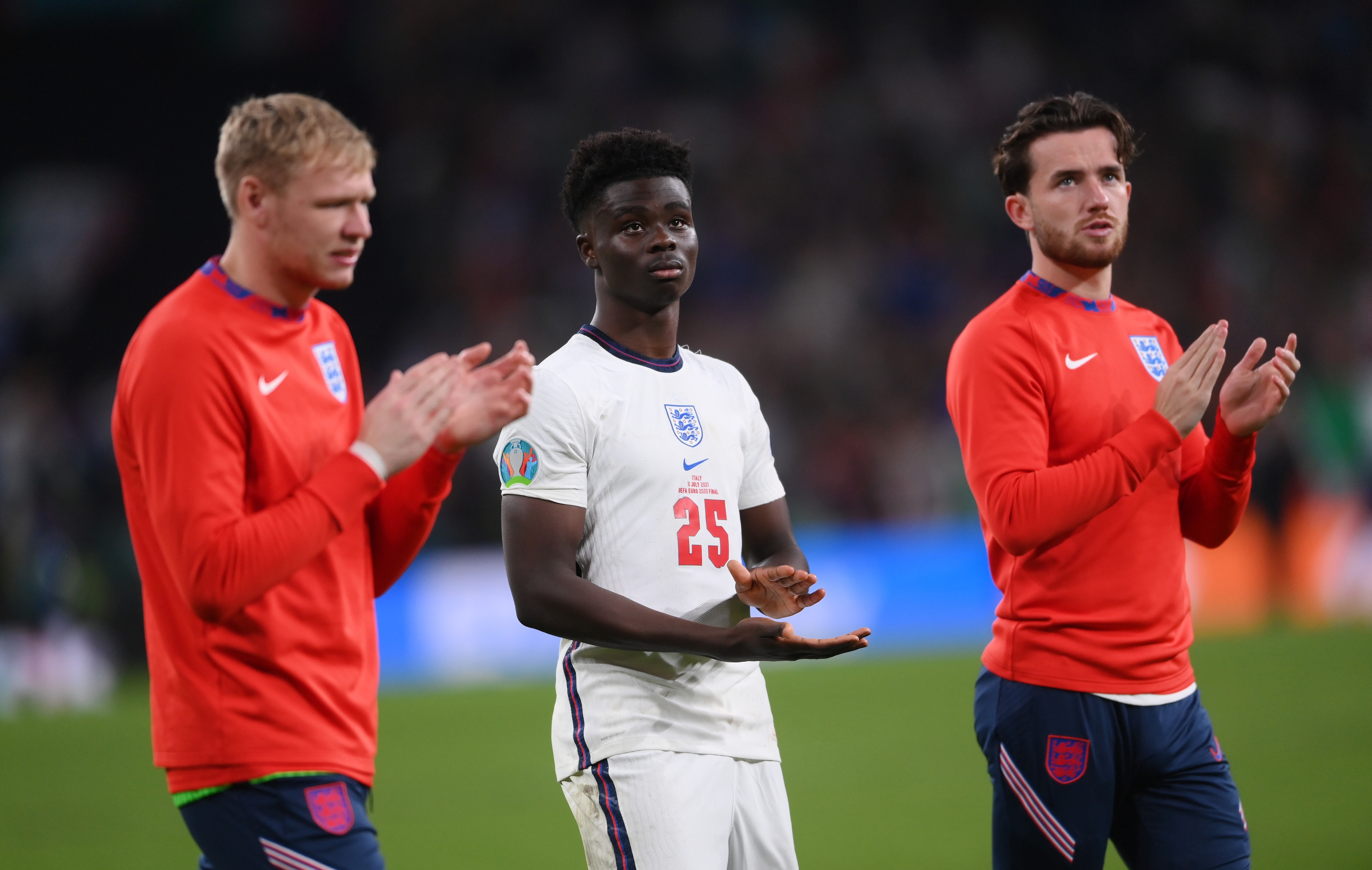