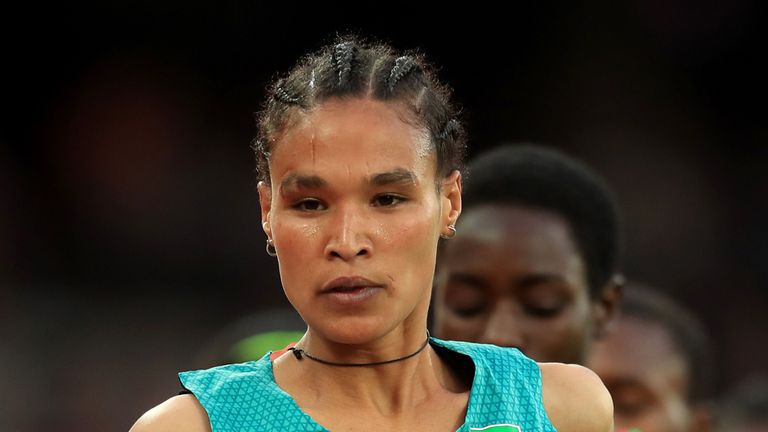 Letesenbet Gidey has broken the women’s 10,000-metre world record, just two days after Sifan Hassan broke it at the same track in the Netherlands.

The Ethiopian set a new record of 29 minutes, 1.03 seconds at the Ethiopian Olympic trials, which are being held in Hengelo.

Gidey took 5.79 seconds off the mark set by Hassan on Sunday. Hassan, an Ethiopian-born Dutch runner, had bettered the previous record held by Ethiopian Almaz Ayanas by over 10 seconds.

“I’d like to try to break the world record again and break 29 minutes.”

All four men’s and women’s 5,000m and 10,000m world records have been broken over the last 10 months, thanks in part to pacing lights on the track and advancements in shoe technology that feature carbon plates and thick foam insoles, enabling athletes to rip up the record books.

On Tuesday, the blue lights on the inside of the track were moving at a world record pace.